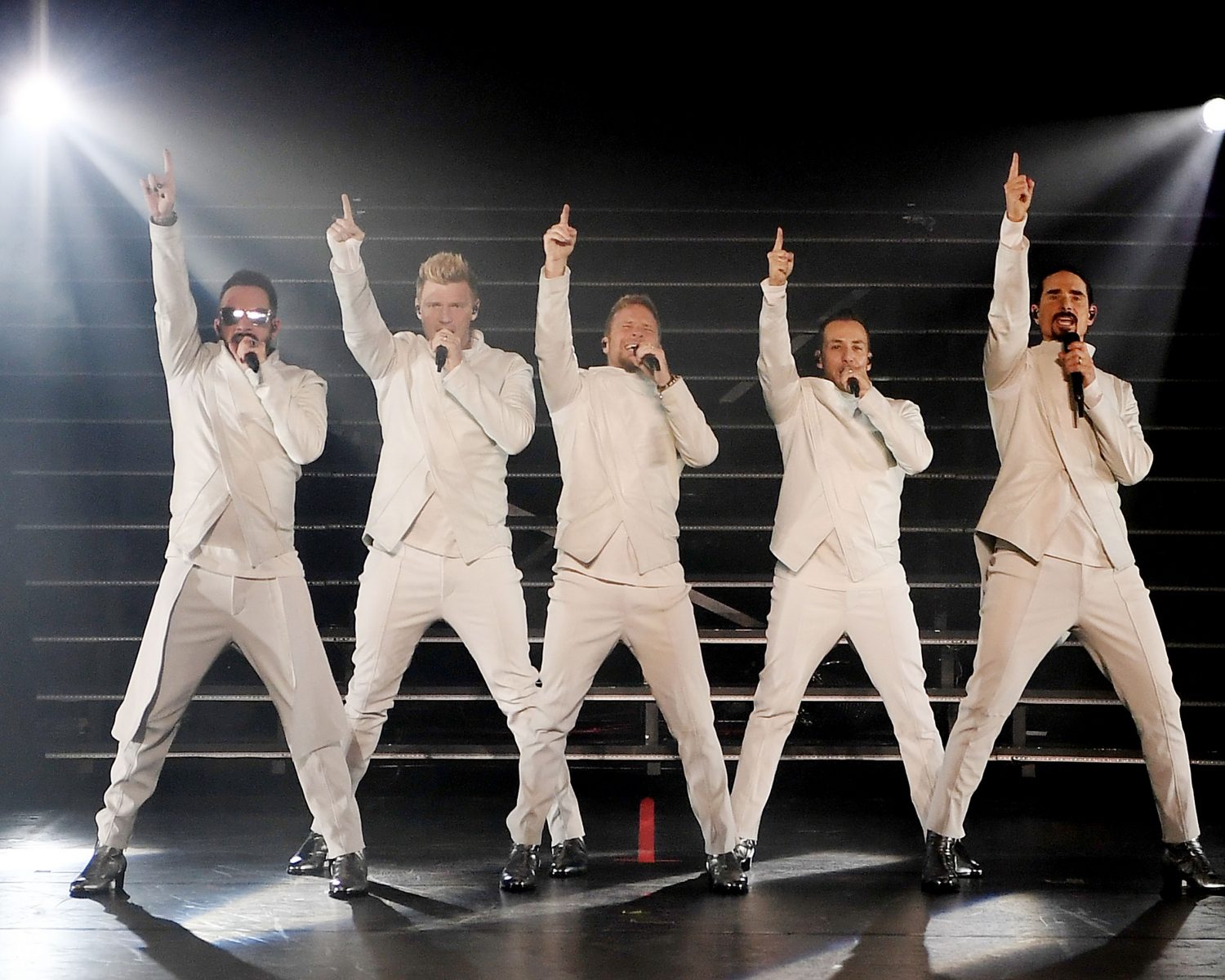 (YourDigitalWall Editorial):- Los Angeles, California May 14, 2022 (Issuewire.com) – “It’s like having your hands on the secret recipe.”, says the female producer looking down at the handwritten letters written by the boy-band mastermind, Lou Pearlman. Pearlman wrote these letters while serving a 25-year sentence in prison for an investment scheme. His last dream was to have a hand in creating that one last supergroup, something that would prove he still had it. He put everything in writing on how to do it and handed these blueprints over to his producer friend.

The goal is to recreate history by helping bring back the legacy of Lou Pearlman, the late music mogul best known for creating super-groups like the Backstreet Boys and Nsync.
The music project aligns with the statement of Pearlman who liked to say “Boy bands will stop when God stops creating teen girls.” Apparently, he knew what he was talking about. Nsync and the Backstreet Boys were some of the most successful groups in history, with the Backstreet Boys still together and touring after 28 years.

“I have letters that Mr. Pearlman wrote specifically for the formation of a new group. These were instructions on how he wanted a new group to be formed, down to the smallest detail. These will be used as blueprints to create a new singing group.”

Using his written letters, the producer said she will create a new generation of singing groups that will be reminiscent of the past music scene of the 90s, filling the huge gap in the teen pop music genre in over 10 years. When this group becomes a huge success, it will be like Pearlman directing its formation from the grave.

Boy bands have dominated the music scene over the years, with the likes of One Direction being the last massively successful group that broke up in 2015. However, currently, there are no pop artists dominating the music scene, which is why producers are looking to change the narrative by leveraging the expertise of one of the biggest advocates of boy bands.
The producer who owns these letters wants to create a resurgence of pop music in the U.S. Pearlman died unexpectedly in 2016 from heart failure after a major surgery which makes these letters even more rare and valuable. The Pearlman-inspired music project will undoubtedly chart a new course in the music scene considering the feats achieved by the late American record producer during his lifetime.

Pearlman formed the Backstreet Boys in 1993 before taking his expertise to develop another award-winning boy band, NSYNC, in collaboration with music manager Johnny Wright. Pearlman immediately became a music mogul following the successes of Backstreet Boys and NSYNC, going ahead to manage and co-create several other boy bands, including O-Town from the hit reality show, Making The Band on ABC/MTV, LFO, Take 5, Natural, Marshall Dyllon, girl-group Innosense (Britney Spears was a member until she went solo) and US5. He also owned a large Orlando-based entertainment complex, which included a recording studio, Trans Continental Studios, and a dance studio near Disney World, named O-Town.

For further information about the music project and the soon-to-be-launched band, visit – www.encoremusicinternational.com. 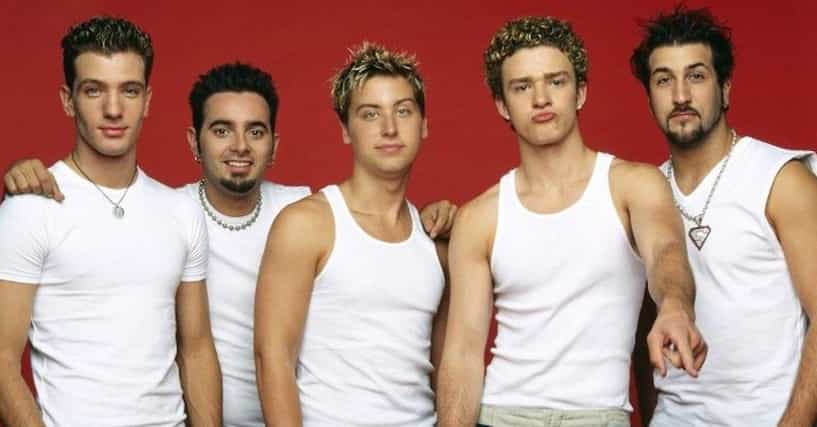 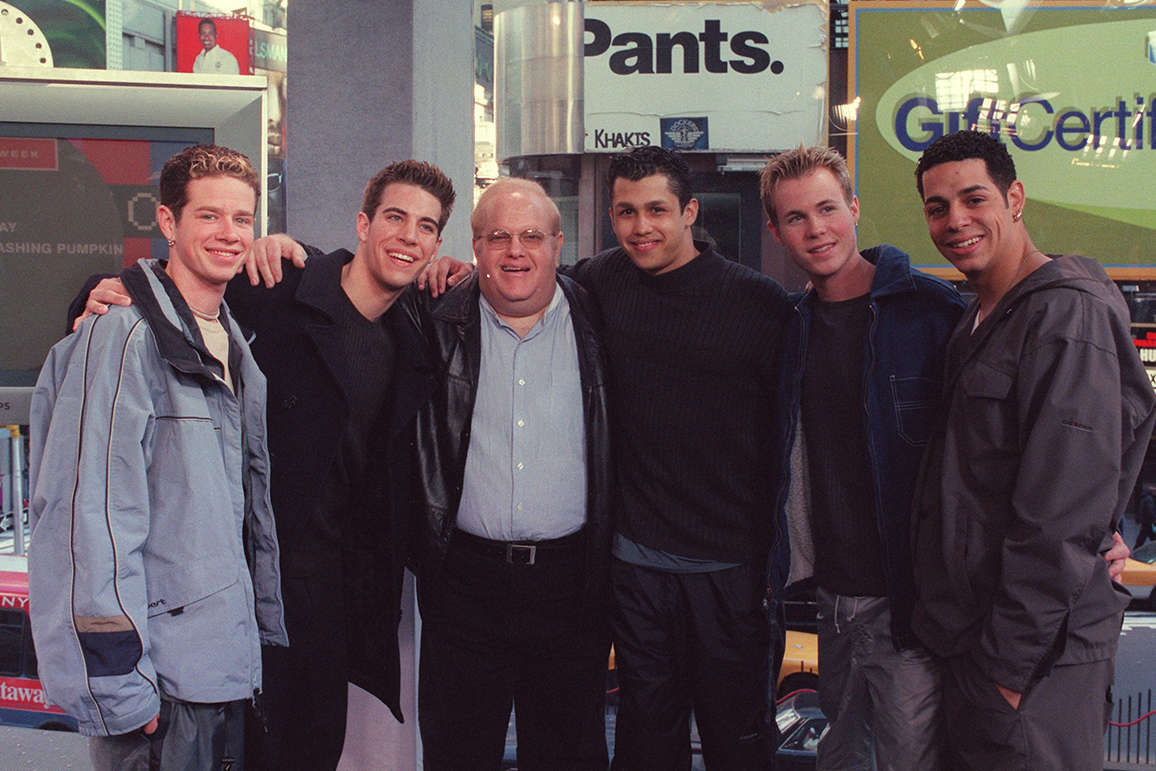 (YourDigitalWall Editorial):- Los Angeles, California May 14, 2022 (Issuewire.com) – “It’s like having your hands on the secret recipe.”, says the female producer looking down at the handwritten letters written by the boy-band mastermind, Lou Pearlman. Pearlman wrote these letters while serving a 25-year sentence in prison for an investment scheme. His […] 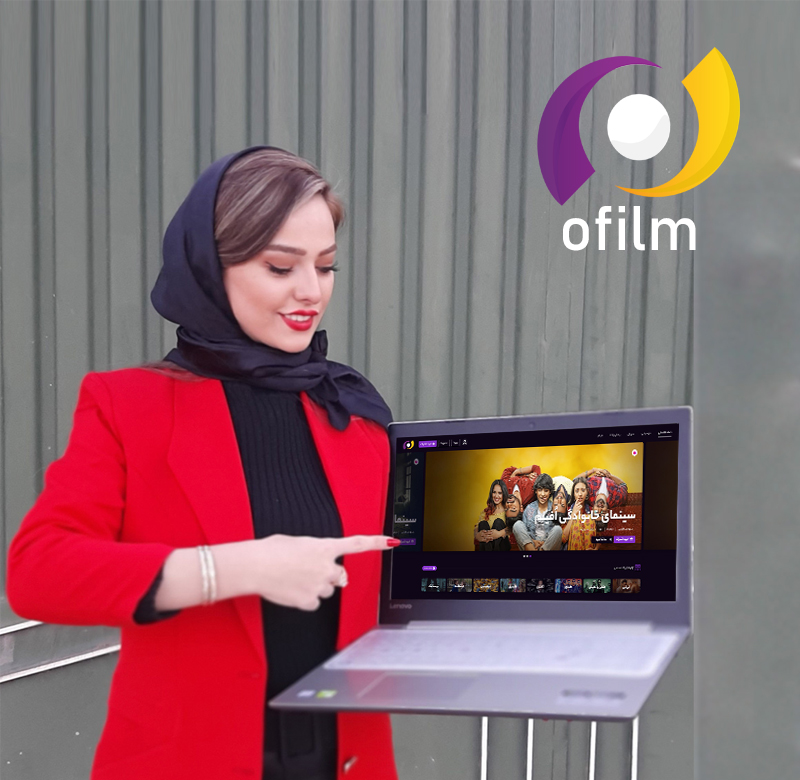