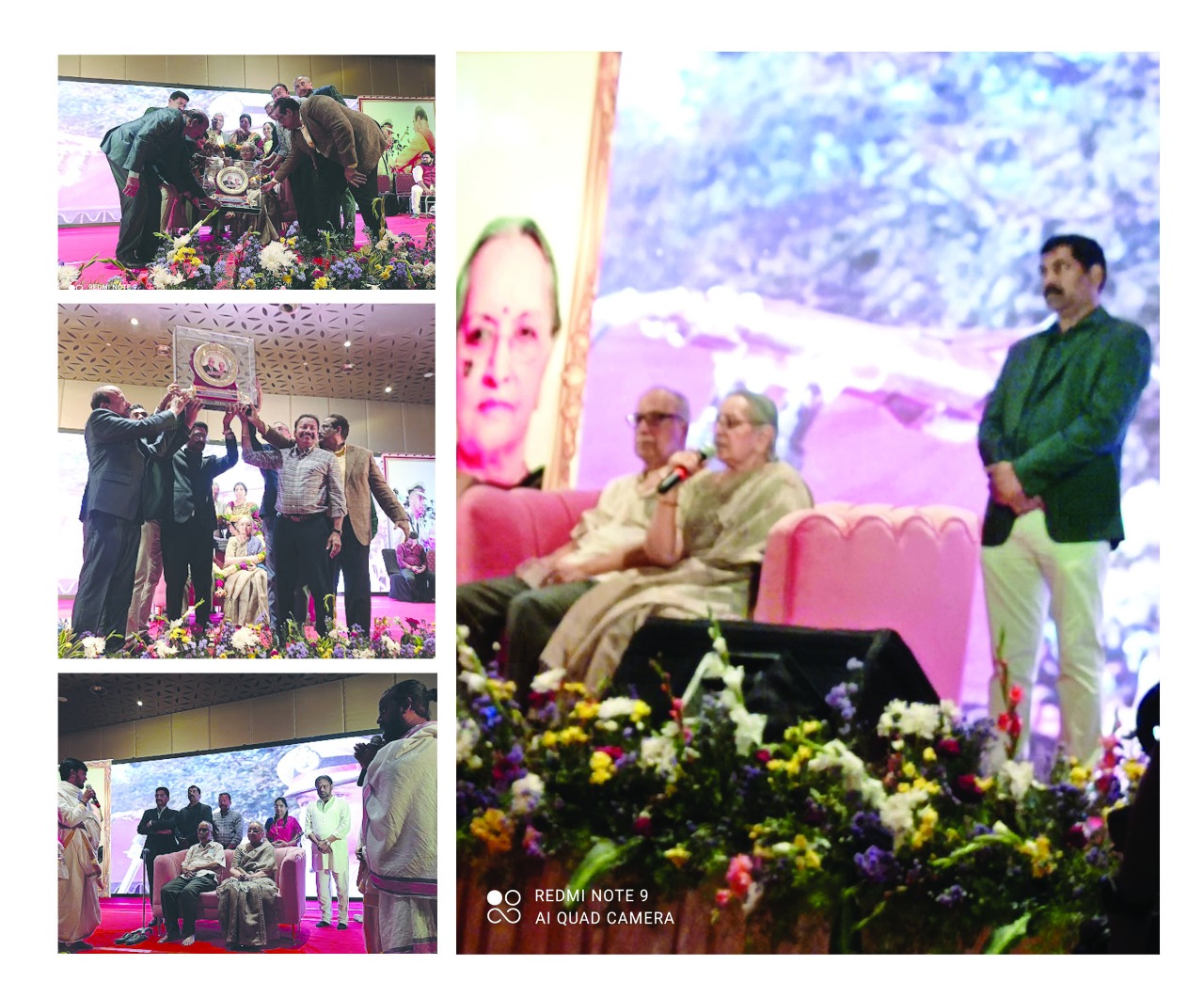 (YourDigitalWall Editorial):- Hyderabad, Telangana May 20, 2022 (Issuewire.com) – The 1989 batch of police officers vouched that they could drive the antisocial forces out of the Telugu-speaking states by taking inspiration from the Retired Director General of Police, Shri Roddam Prabhakar Rao,  a visionary, social and police reformer. On Sunday night, the former DGP Roddam Prabhakar Rao was felicitated on the sidelines of the reunion of police officers of the Batch of 1989 at the Park Hotel in Hyderabad. The event was grandly held under the aegis of the Members of the Batch KR Nagaraju, Balakrishna, Ravindranath, M. Srinivas, Raghuveer and Ravikumar among others. The song rendered by the member of the Batch Anand Bhaskar took everyone back to the memories from the past.

During the function, some of the police officials shared their views. They spoke that more than  400 deserving youths could become police officers like them in 1989 only due to the efforts of Roddam Prabhakar, the then Chairman of the Police Recruitment Board in giving preference to the merit of the candidates. They said that every police officer recruited on that day took Roaddam Prabhakar Rao as their role model and pursued duty.  Further, they said that they could efficiently control the Naxalism that intensely gathered force in the erstwhile combined state, in addition to factionalism in Rayalaseema and other terrorist activities.

The police officers further opined that the freedom and peaceful atmosphere in the Telugu states prevailing now owe to the services of their Batch besides many other police officers who performed their duties braving the fear of losing their lives.

They disclosed that in the process, about 60 police officers were killed on duty by the Naxals and other antisocial forces. However, the officers of their Batch kept on extending their services regardless of the loss of their colleagues.

and hence it was not a big thing.”

– Roddam Prabhakar Rao said that his part was not that large in the selection of the batch of 1989, rather he had only followed his bounded duty, and that incidentally made the dreams of hundreds of talented youths come true.

.Pleased by the felicitation, Roddam Prabhakar responded by saying that the speakers were only thinking that the credit behind that SI Batch recruitment solely belonged to him, and so they were heaping praise on him. He said that the so many others behind the scene deserved that credit. Though he had seen that the list of the names of selected candidates was published in all the ranges, it was the DGP and Chief Secretary who stood by him in support. All of them should be praised for their help, he added.

He said that as recruiters they had given priority to the police background in the family in addition to the caste, education, and sports talent of the candidate in the process of selection.  Importantly, the family of a constable was given priority.

He said in those days there used to be a bad opinion about the offspring of the police. It was the reason why he was insisting on the special attention to be paid to the education of the children of the police to get rid of the said bias. Addressing the police officers at the reunion function, Roddam Prabahar Rao gave a call for choosing the right path even after their retirement and moving forward. Later, his wife Smt. Roddam Vedavathi Prabhakar Rao rendered two songs and said her thanks to the police officers who felicitated them. 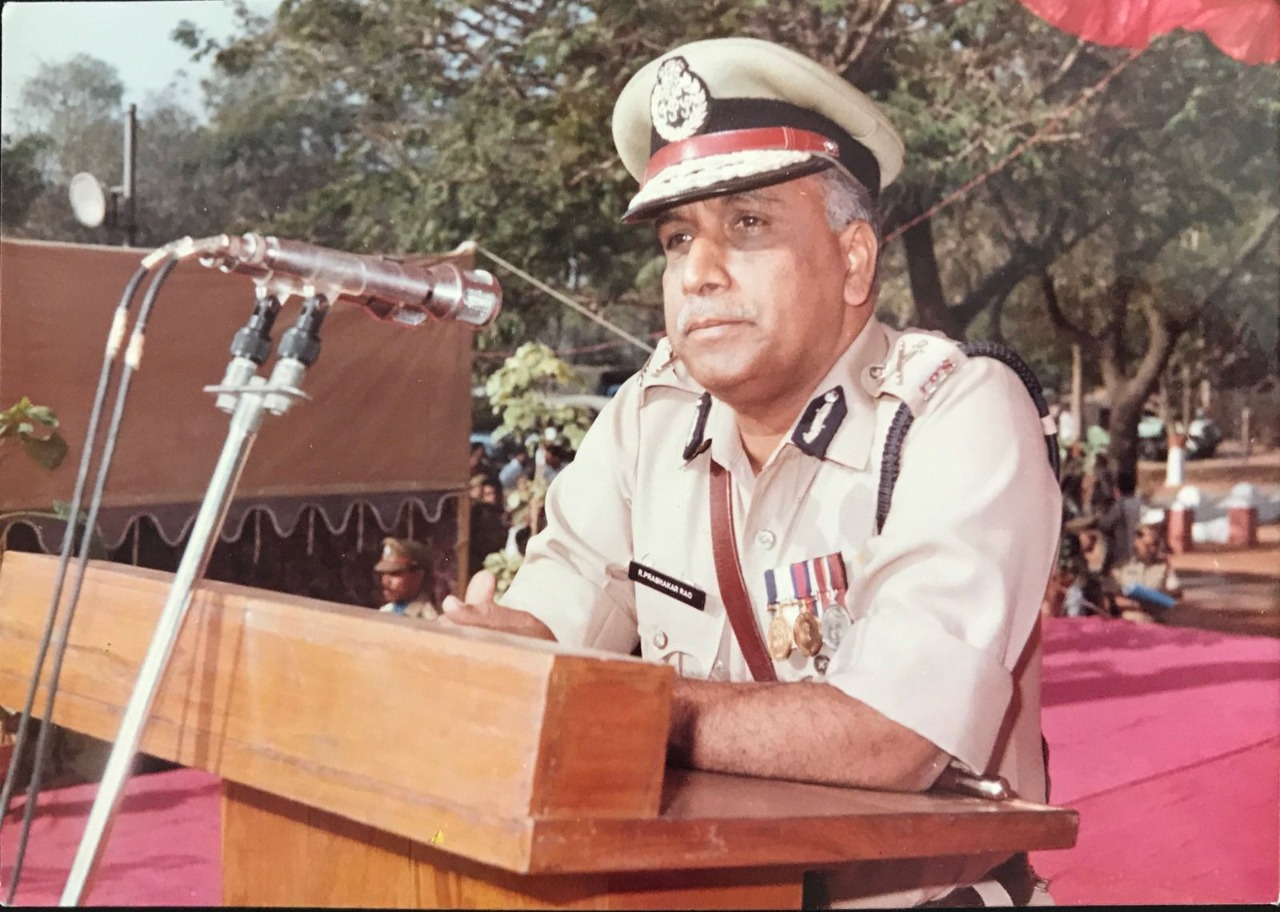 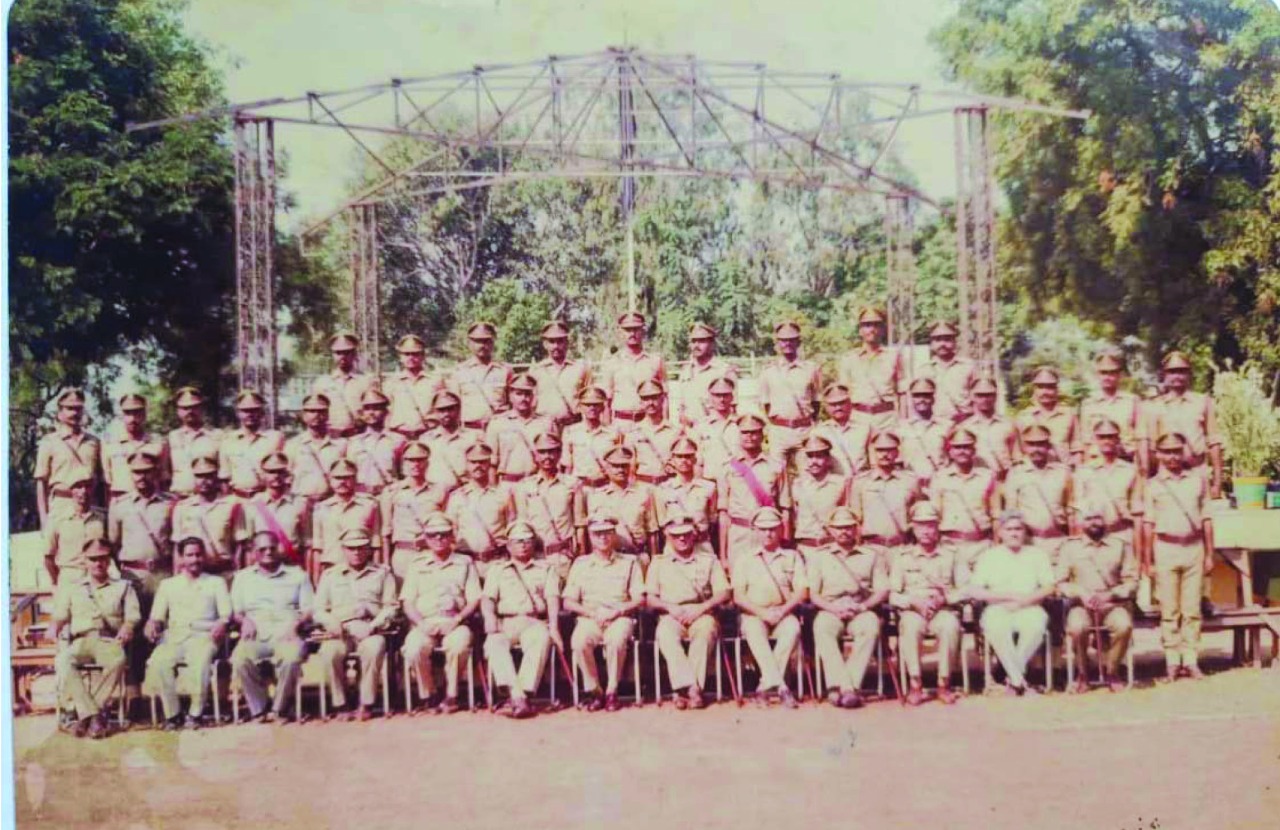 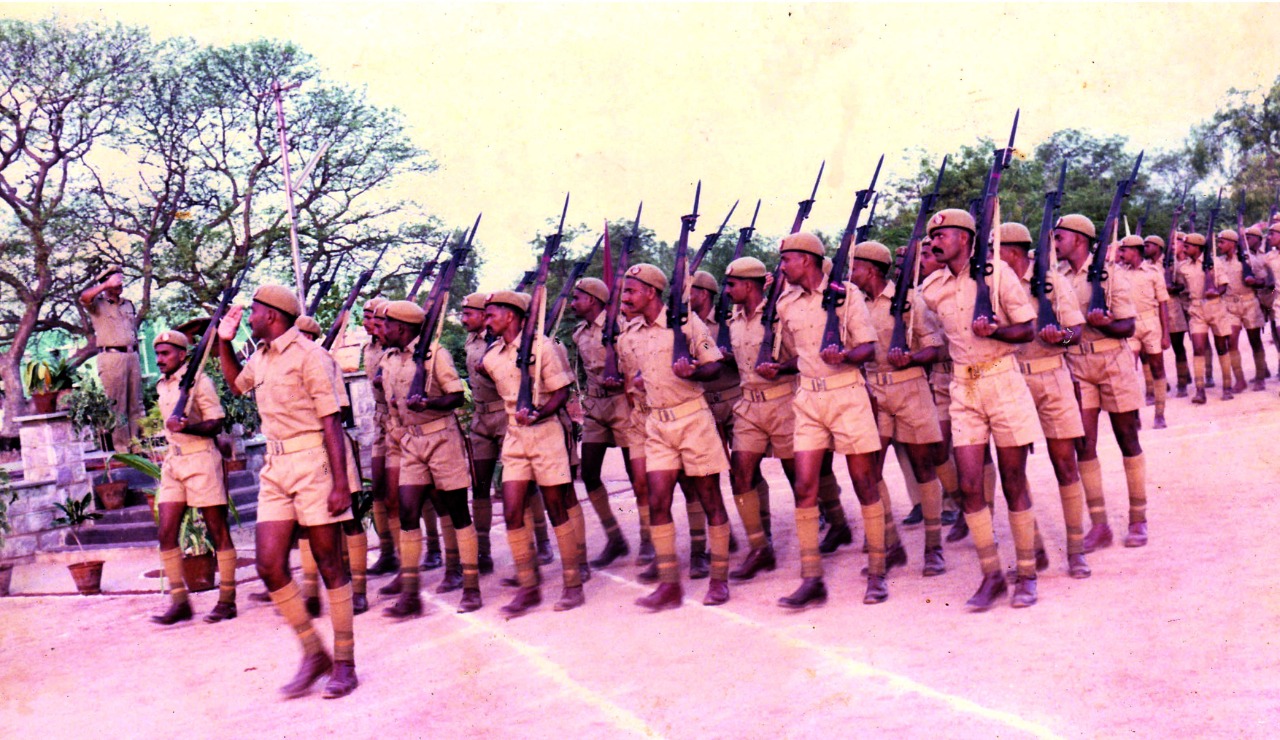 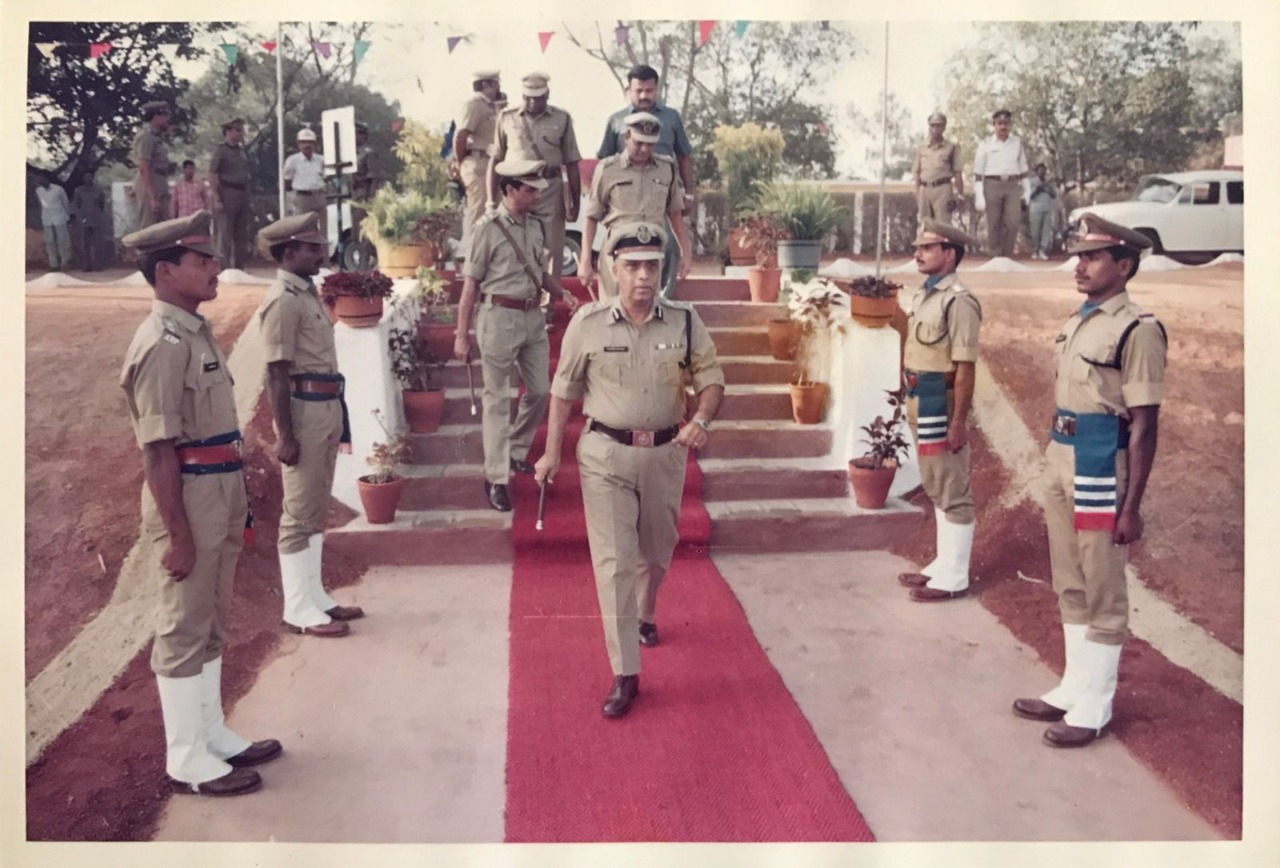 said 1989 SI Batch Reunion (YourDigitalWall Editorial):- Hyderabad, Telangana May 20, 2022 (Issuewire.com) – The 1989 batch of police officers vouched that they could drive the antisocial forces out of the Telugu-speaking states by taking inspiration from the Retired Director General of Police, Shri Roddam Prabhakar Rao,  a visionary, social and police […]