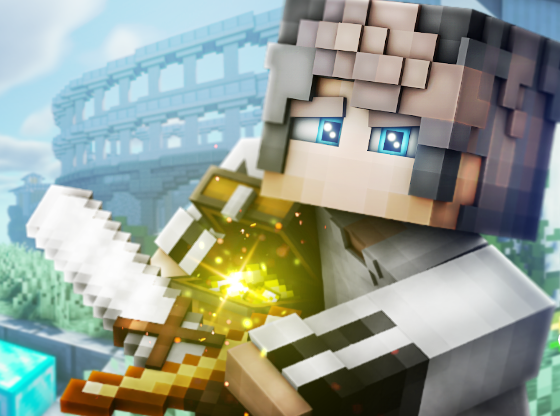 In this article we talk about James also known online as ‘Jxmes’ the 16 year old YouTuber who went from 0 subscribers to 100,000 in the matter of months.

(YourDigitalWall Editorial):- Edinburgh, Scotland May 20, 2022 (Issuewire.com) – He started off his Social Media career by Streaming Warzone on Twitch and uploading Warzone videos to his YouTube channel at the start of 2022, but since then he has switched his content Over to Minecraft where he creates Bedwars and Let’s Play Survival Videos.

Even though James’ YouTube channel was created on the 1st of January of this year it wasn’t his first channel or his only one. James has stated while living on Twitch that he created his very first YouTube channel in February/March of 2013 where he would record Minecraft videos on his XBox 360 with his Friends, by stacking up “Books” in front of his TV and putting his Dads Webcam on top of them. James also mentioned that he, unfortunately, deleted that channel when he made his new one, but “regrets” it because he wishes that he could look back at all his old videos and see where he came from. He also stated that since then he has had a couple of channels. One where he played Roblox which only had around 200 subscribers before he deleted it and another channel where he made Fortnite videos. Before he deleted that one as well, he said that, the channel had around 1.2K subscribers and that he has never had any channels after that one except the one he is using now.

If you would Like to Check James out you can view his social Media here:

James Doesn’t Currently have a streaming schedule but he uploads YouTube videos Every Tuesday and Friday at 3 pm EST!

Sat May 21 , 2022
Award winning lifestyle magazine Graceful has released a new edition with articles to comfort and entertain its readers . (YourDigitalWall Editorial):- London, United Kingdom May 20, 2022 (Issuewire.com) – The graceful magazine has announced the release of its third edition, with articles that will comfort its readers affected by the losses caused […] 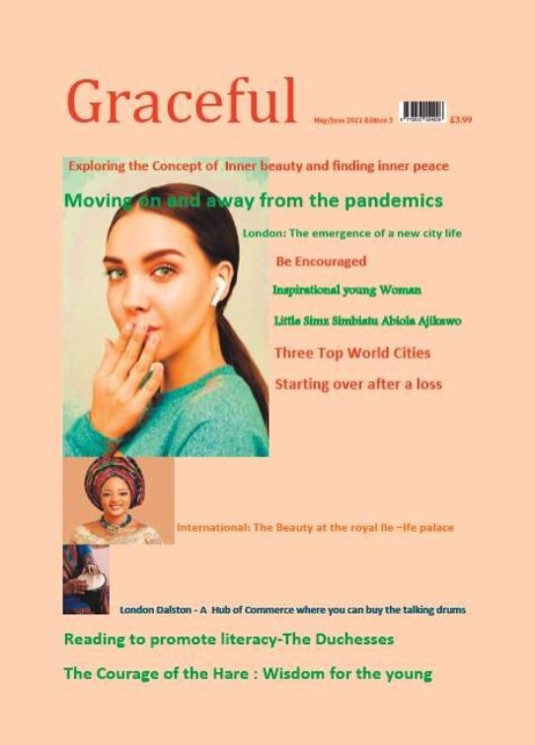