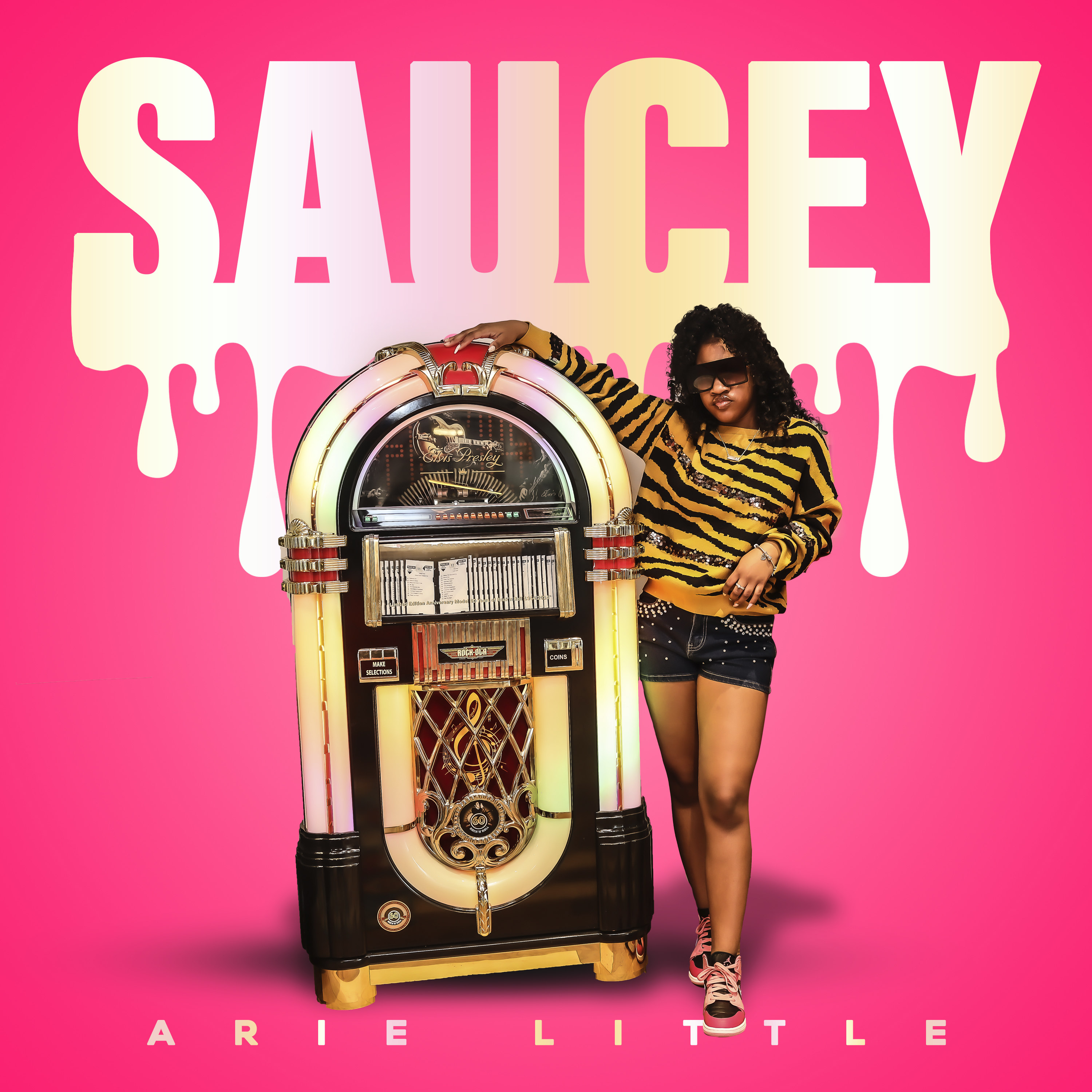 (YourDigitalWall Editorial):- Memphis, Tennessee May 27, 2022 (Issuewire.com) – Straight out of Memphis, Tennessee, Arie Little began her musical journey at the age of ten. At the start of her career, she released her first-ever single entitled “Posh Kid.” A year later, the talented artist released her first album entitled Arie Little Do It Big, an album that earned her respect as an artist.

Arie Little unique stylistic flair is gaining respect around the musical world of hip-hop. She has an unquenchable passion for her music. The young and talented Arie Little drops her new single “SAUCEY” Friday, May 27, 2022. This single starts off with a jingle of Pac-Man followed by a heavy bass beat that will keep your head bopping to the end of the song. “SAUCEY” is now available on all music platforms.

Arie’s growth as an artist has also gained her new fans and more opportunities to perform. On June 18, you can catch her at the Memphis Juneteenth Festival center stage.

Her music brings so much positivity to her audience, genuinely making a change in the hip-hop industry, and using it as her own genuine form of self-expression. . There’s nowhere to go but up from here for Arie Little, and it’s extremely exciting to see where her star will land. For information about Arie Little go to: www.arielittle.com 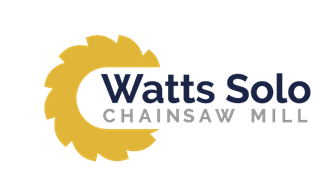