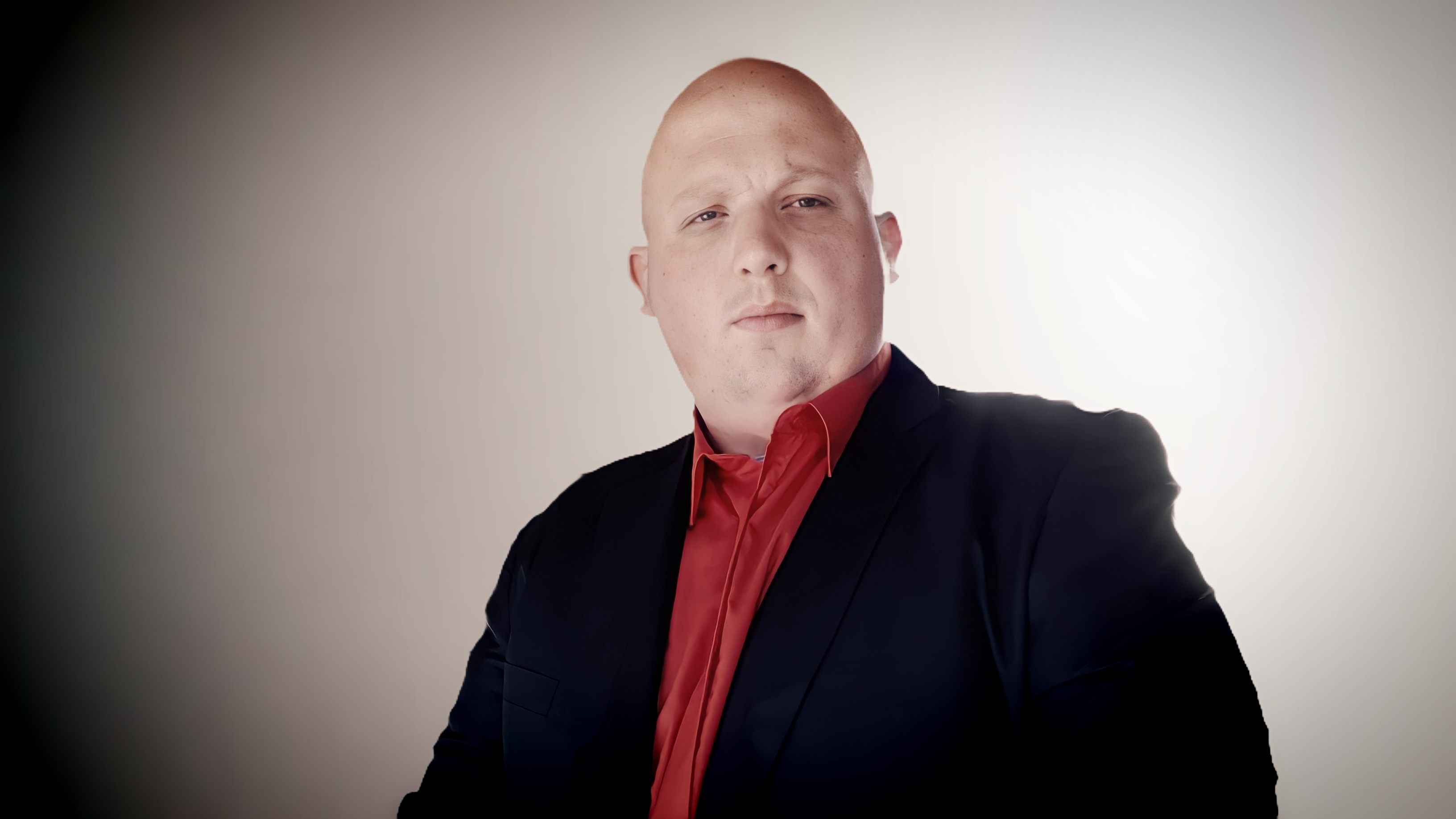 Idaho man Dakota Frandsen, Specialist of the Strange, has launched the Bald and Bonkers Network LLC; a multimedia production and distribution company designed to give independent creators a chance to shine.

(YourDigitalWall Editorial):- Twin Falls, Idaho May 29, 2022 (Issuewire.com) – Many would not argue that the events of the 2020s leave little to the imagination of what could be considered impossible. For some, the supernatural topic is a public fascination, with programs all over television, videos all over social media, and increased attention from government officials on the UFO phenomenon. However, many claim the fascination with the unknown is much more than public past-time or figure of public imagination come to the end of every October. Dakota Frandsen, an Idaho man many refer to as the “Specialist of the Strange,” is just one of these individuals but has turned his own fascinations into a business, a movement known as the Bald and Bonkers Network.

Bald and Bonkers started out as an online podcast Frandsen hosted weekly alongside co-host Christopher Moule. Over time it became a platform for many to get their chance to tell their stories and raise awareness of the supernatural. As one would suspect, the task is often met with criticism; however, Frandsen stands firm that there is much more than what meets the eye. According to Frandsen, many attracted to “fringe” concepts, such as ghosts, spirituality, witchcraft, and so on, are considered outcasts by society. Because of this, these individuals are often ignored when they try to reach out to others when they feel they have experienced something out of the ordinary.

Frandsen feels that while mainstream science is slowly verifying that topics deemed supernatural may hold legitimacy, much more work is to be done. By recording the podcasts and seeking out people with a story to tell, Frandsen feels this is the first step in helping others understand what is truly going on.

Company efforts don’t stop at weekly shows broadcast at 50+ locations online to an audience of 170k and growing. The Bald and Bonkers Network plans to expand to book distribution, documentaries, music, and more! While focusing on supernatural topics, Frandsen proclaims that anyone willing to work to make their dreams happen will find something for them within the Bald and Bonkers Network. Frandsen assures those who are perhaps too shy or nervous about taking the step that the “haters and trolls” will always disappear in the end, comparing them to teenage “mean girls.”

For those looking for Bald and Bonkers Network shows, goods, and/or services, please visit their website at www.baldandbonkers.net.

Idaho man Dakota Frandsen, Specialist of the Strange, has launched the Bald and Bonkers Network LLC; a multimedia production and distribution company designed to give independent creators a chance to shine. (YourDigitalWall Editorial):- Twin Falls, Idaho May 29, 2022 (Issuewire.com) – Many would not argue that the events of the 2020s leave […] 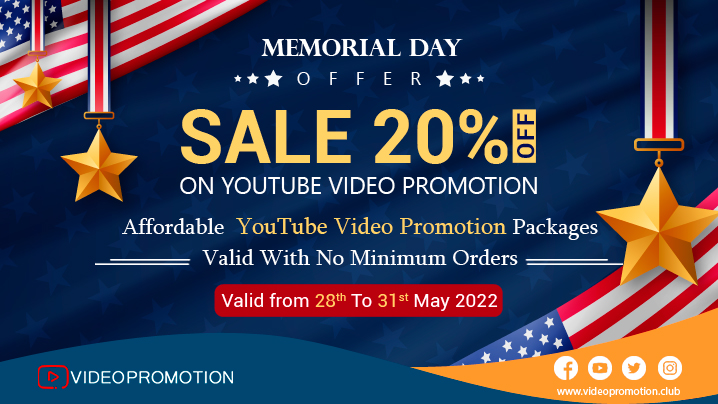