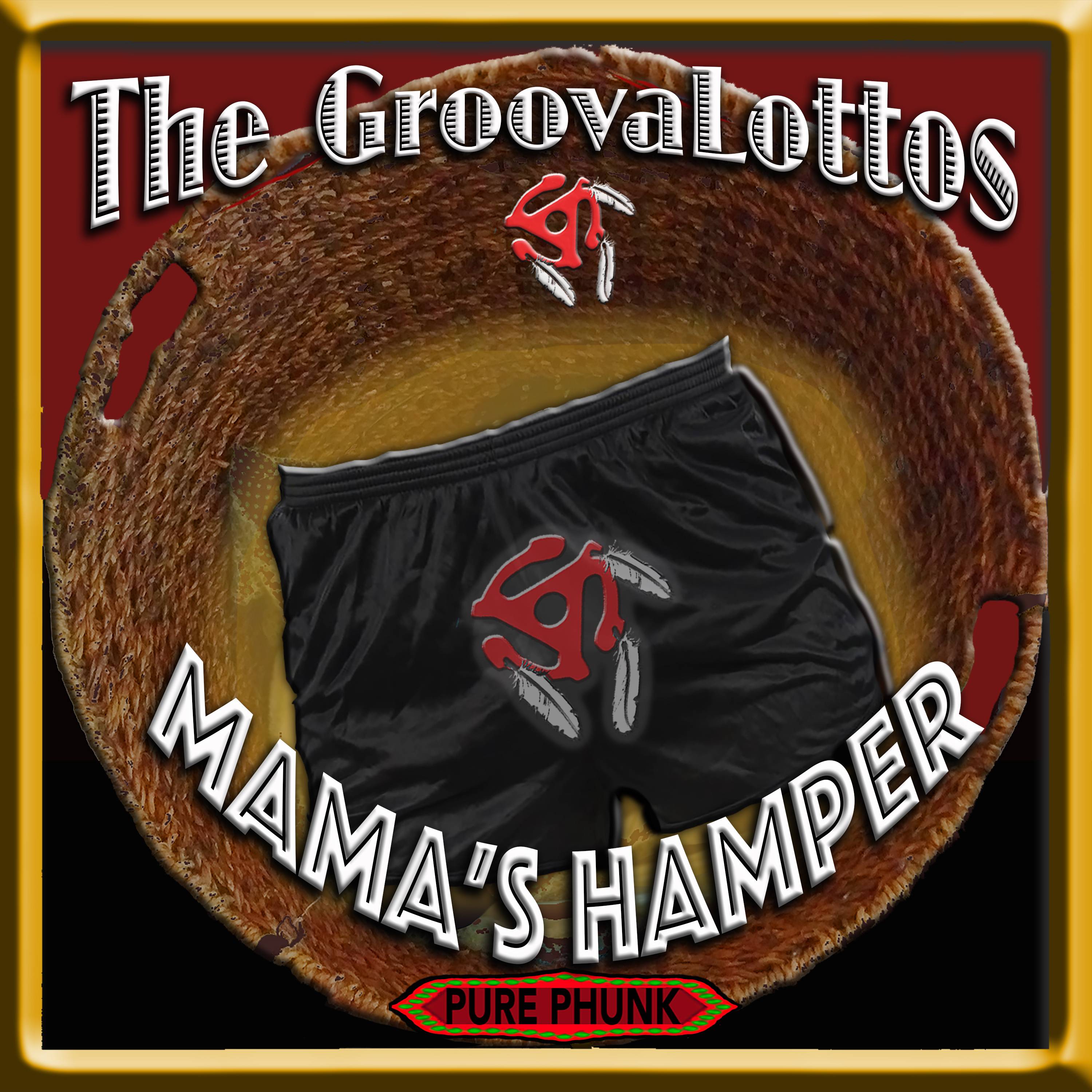 Super soul-funk jam band, The GroovaLottos return to the scene with their latest album, upcoming summer shows, and talks about being at the production hub of the ‘Thump & Soul’ music movement.

(YourDigitalWall Editorial):- Wareham, Massachusetts May 30, 2022 (Issuewire.com) – Powerhouse New England-based soul-funk jam band, The GroovaLottos, laces us with “MAMA’s HAMPER – Pure Phunk” (Polyphonic Studios Records, 2021) their latest self-produced. Each song was selected from the results of a survey of fans, asking about their favorite songs from shows and the band’s first album, “Ask Yo’ Mama”. While their first album earned 6 Grammy nominations in total, the band explains that it was more of an art album. “This time around, we wanted to think more about streaming and social media spin, and remixes,” explained GroovaLottos drummer and project co-producer, The ZYG 808. The band also wanted to apply more of their developing ‘Thump & Soul’ sound to the tunes. Thump & Soul can be best described as a multi-genre stew of Black musical styles and forms, with elements of soul, jazz, funk, rock, Afrobeat, and hip-hop audibly in the pot.

Adhering to the band’s core principle that an album should be an experience, the result is a retro-soul project that is described as “a little taste of a Saturday in the 80s.” For example, the song and music video, “Ima GroovaLotto (Ask Yo’ Mama)” is the band’s answer to the question: If your band had a Saturday morning cartoon, what would the theme song be? “Do You Mind If We Dance Wit Yo’ Dates?” is the soundtrack to a zany bar fight, in a mock western (a’ la, The Monkees). “The Temple of a Sacred Clown” is the kind of place that the Mystery Machine would have pulled up to. “It Just Is” is that song that had everybody dancing while doing chores and watching Soul Train. “The Storm” is that rainy Saturday afternoon when you go to the movies with your friends or stay home and what Kung-fu Theatre. “Ima Phunkya!” is that summer evening song that plays when the ice cream truck has come around. “DEM BIG GIRLZ” is the sound of the blues/house parties that used to take place in West Indian neighborhoods on Saturday nights. “M.I.L.E. (Make It Look Easy)” is a nod to the late-night Don Kirshner Rock Concert television series.

Originally forming in 2009 out of a series of jam sessions between veteran touring and session players living in the Cape Cod area, the band took a new trajectory in 2013 when drummer Eddie Ray Johnson and Keyboardist Mwalim DaPhunkee Professor (who was already an established solo jazz artist) decided to re-tool the band around their mutual love of funk, soul, blues, and jazz- and the understanding that great bands are built around a philosophy, not the sum of its players. The current line-up of the band is dominated by the second generation, all of whom studied with the founders. Mwalim, who functions as band director and elder statesmen, remembers being the young guy in the group. The GroovaLottos now are Chuck V., bass, guitar, and vocals; Richard Johnson, bass; Mwalim DaPhunkee Professor, keyboards, percussion, and vocals; Shadowmaster, percussion and vocals; and The ZYG 808, drums, percussion, and vocals.

“When you are both a band and a production team, you become acutely aware that the live version and the record are markedly different environments,” said band keyboardist and main songwriter, Mwalim DaPhunkee Professor. At live shows, the band lets the dance floor determine how long a song should go. “We’ve had shows where the dance floor suddenly filled 3 minutes into the song and stays that way for another 10 to 15 minutes,” explained GroovaLottos bassist/guitarist, Chuck V., “having jazz backgrounds, we’re also good at switching up grooves and feels.”

Housed at Polyphonic Studios in Buzzard’s Bay, MA as the resident production team and session band, the band is actively applying their ‘Thump & Soul’ sound to various projects for labels and independent artists from around the country and region, including iconic New England R&B vocalist, Chops Turner. The GroovaLottos can also be heard live every 3rd Thursday at THE SUPPER CLUB @ George’s in Brockton, MA. They will also be featured at the Boston Jazz Fest in August.

To check out MAMA’s HAMPER, follow the band, and find out about upcoming shows near you, visit http://thegroovalottos.com/mamashamper 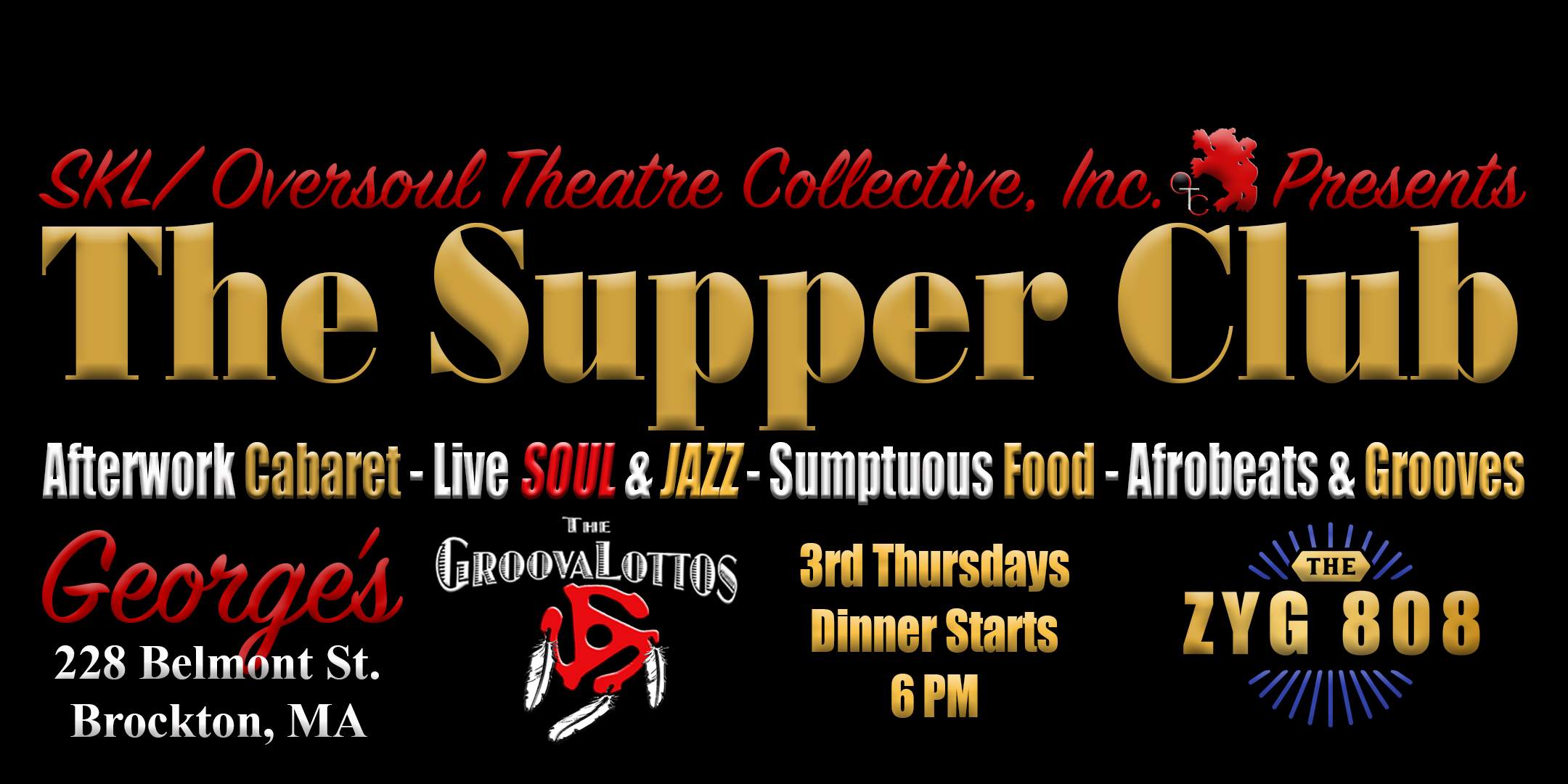 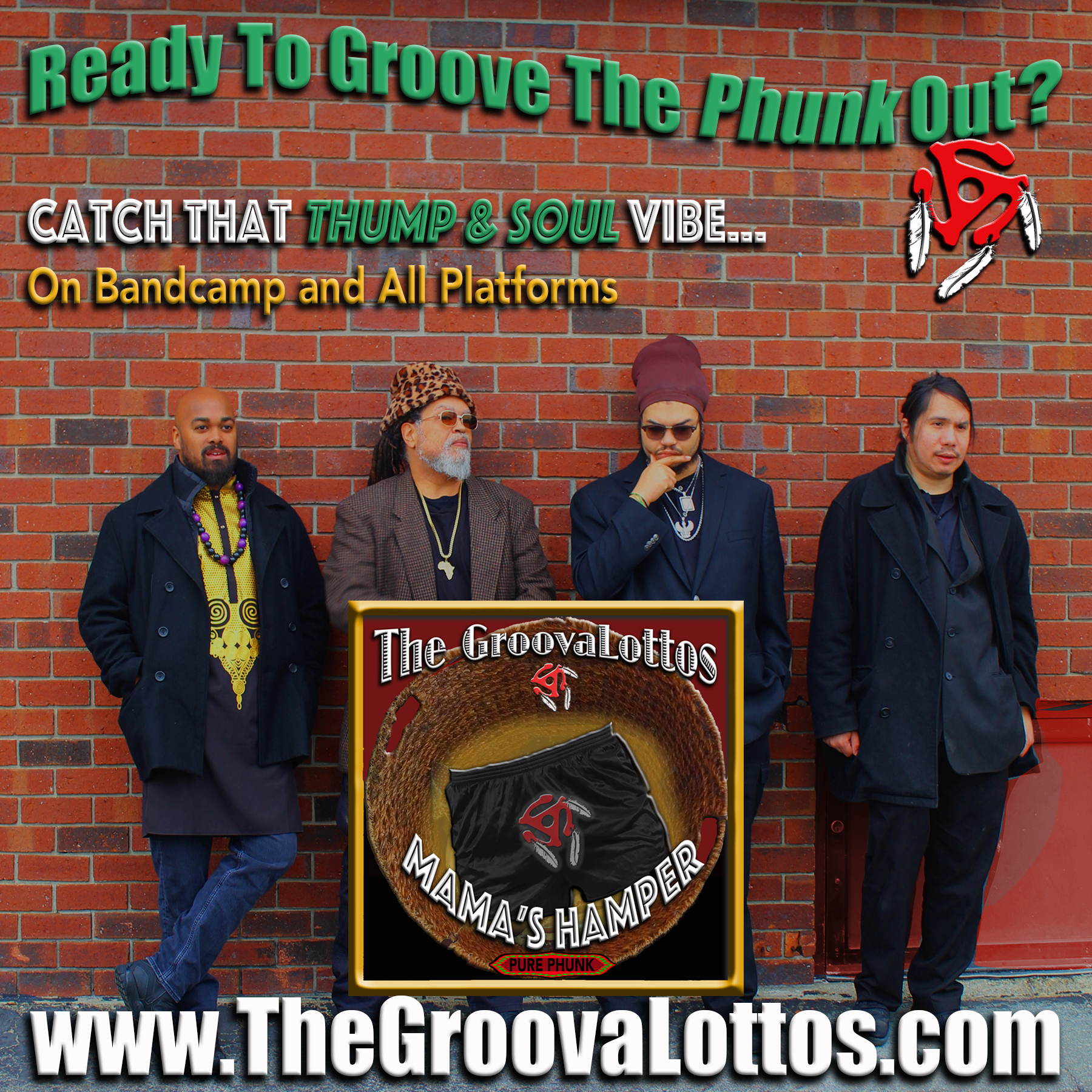 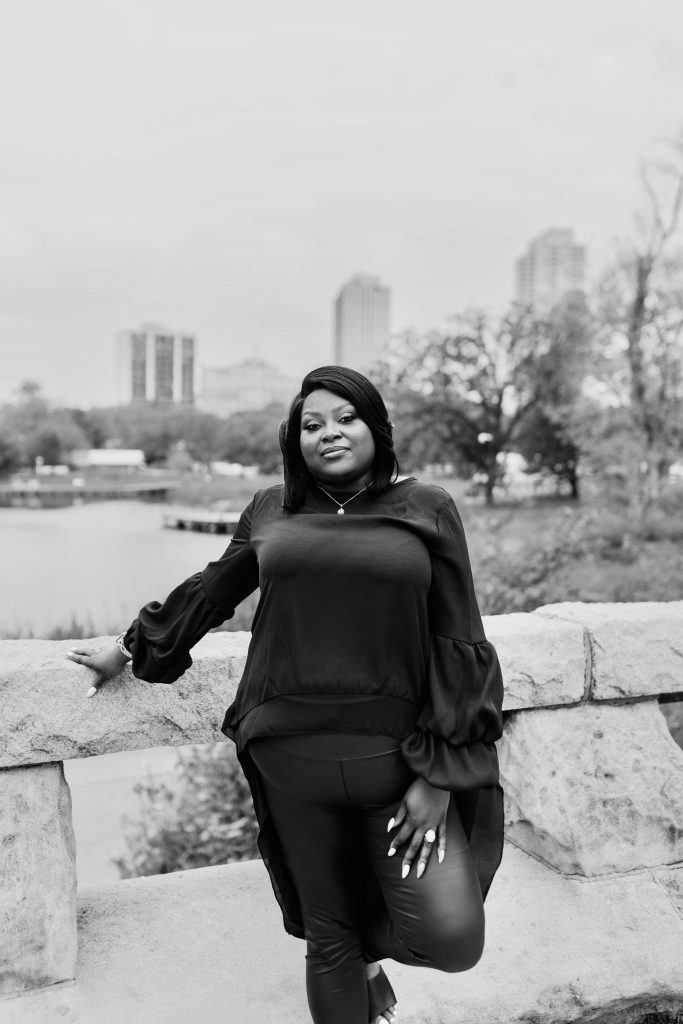