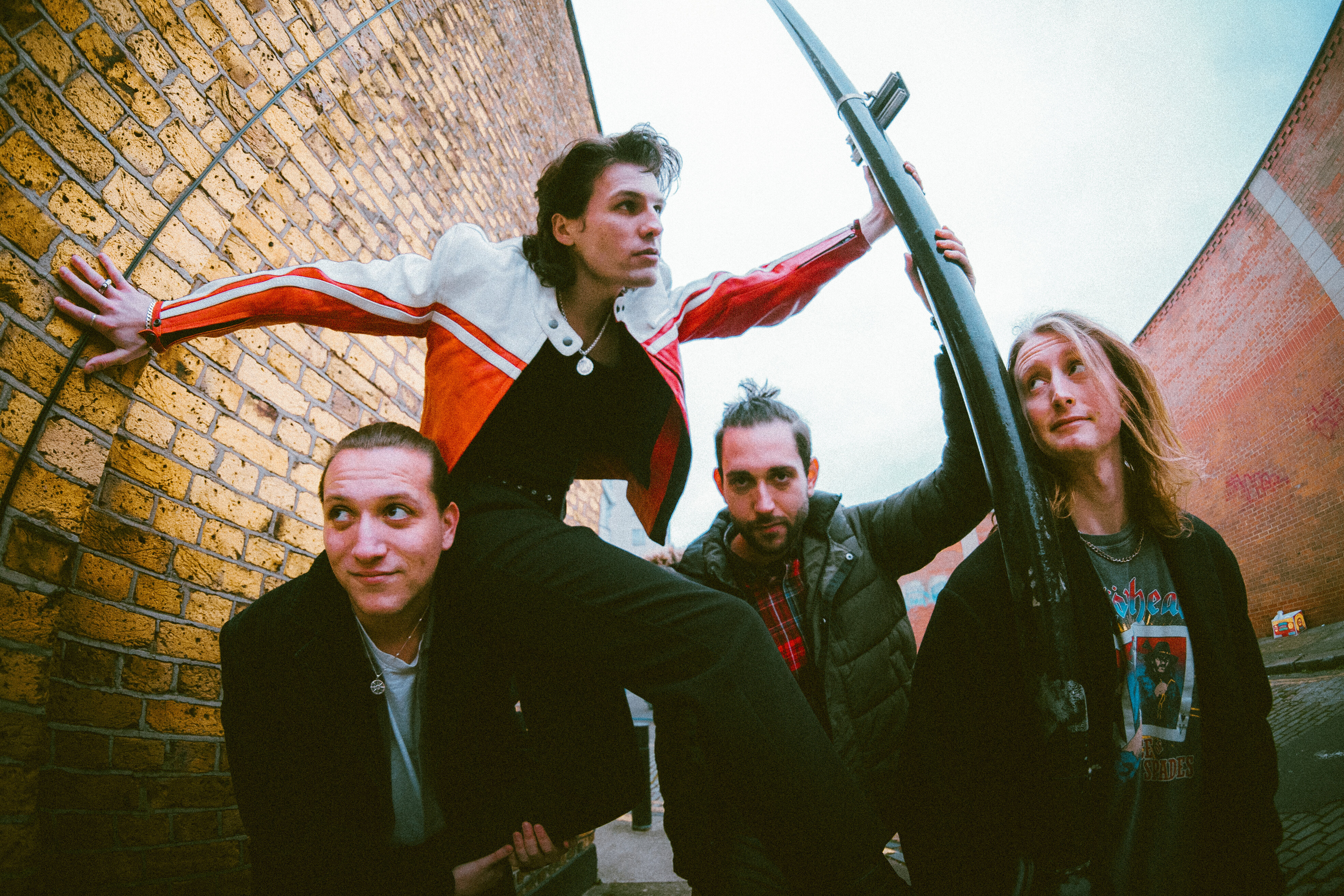 The band was formed in late 2014 by Dominic, who met Sam soon after. They got in the rehearsal room with various guitarists and wrote some songs, but in 2015 found committed members (including Alex) and played shows and festivals around the UK (highlights being BST Hyde Park, Camp Bestival and Into The Wild) up until 2018.

“My Only” is the first single the band recorded when going into the studio for the first time in over a year. It was recorded at Lightship95 and mastered at Metropolis, the song is about a girl who lives in a society where she feels like she’s constantly being lied to from all angles, except the person she feels.

They have currently been working with the infamous Nick Tauber. Nick Tauber is a British record producer best known for his work with Thin Lizzy, Toyah, and Marillion in the 1970s and 1980s. He found The Curious and has taken a liking to them. After meeting the band, Nick Tauber was inspired by the young frontman as he reminded him of the old rock stars used to be. They are currently working on a whole new batch of songs. 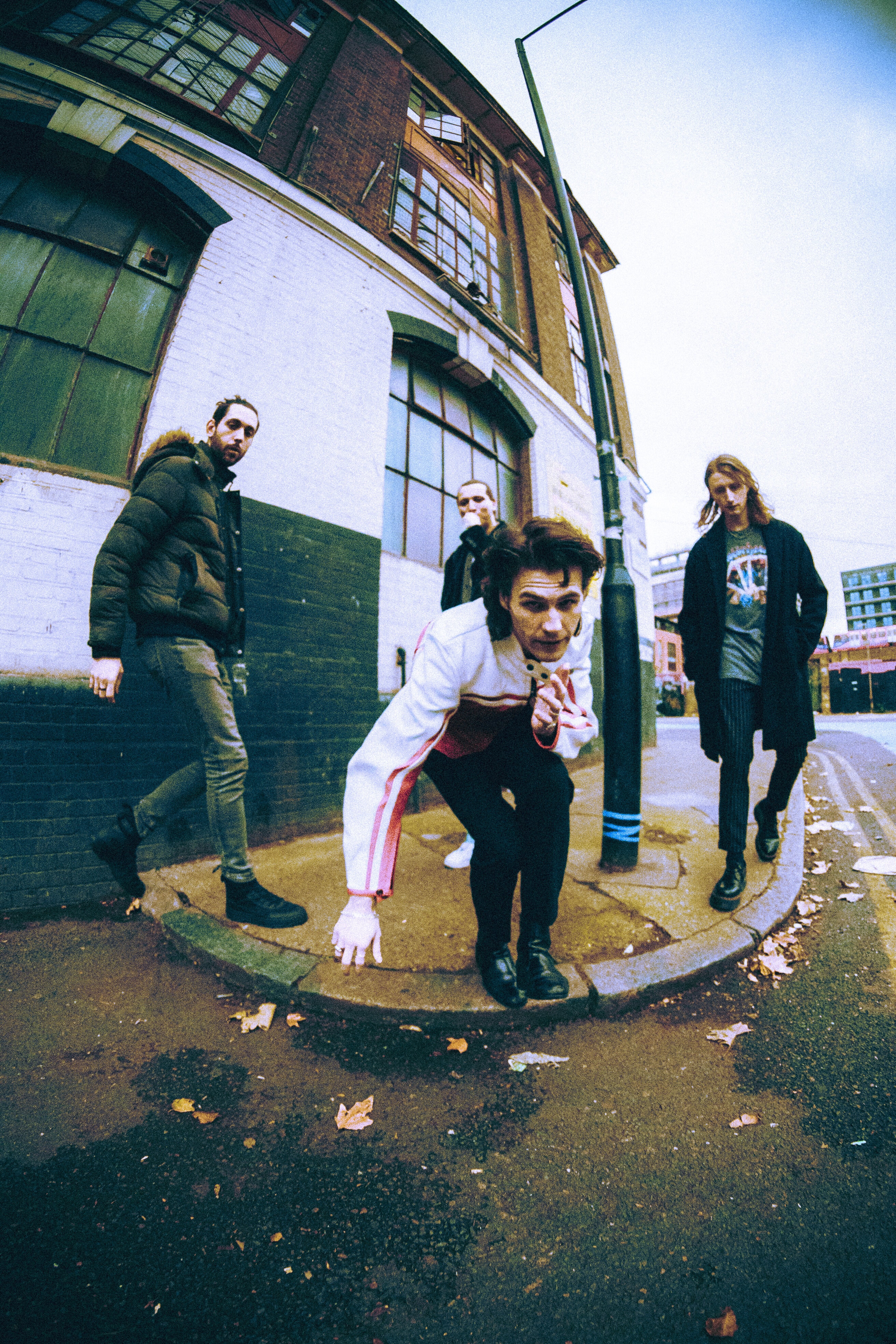 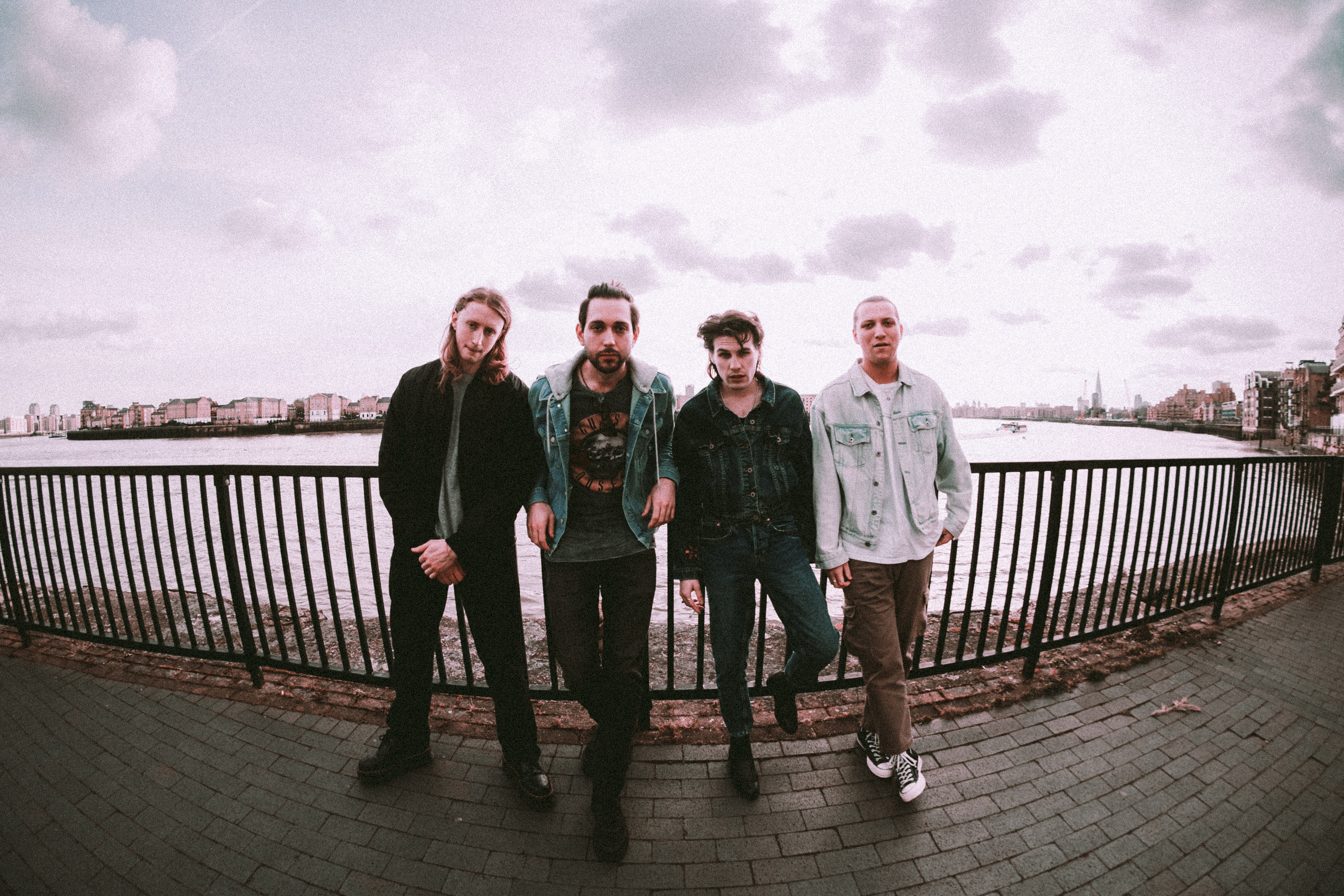 Artist and entrepreneur Wizard King is launching a new single called "Activation" and asking for donations.

Up-and-Coming Band with Their Ambitious Stadium Sound   (YourDigitalWall Editorial):- London, United Kingdom May 2, 2022 (Issuewire.com) – The Curious is a high-energy 4-piece Rock/Alternative band from London made up of Dominic Smith [vocals], Sam Roberts [drums], Alexander Nuti [bass], and Jay Fricker [guitar]. The band was formed in late 2014 by […] 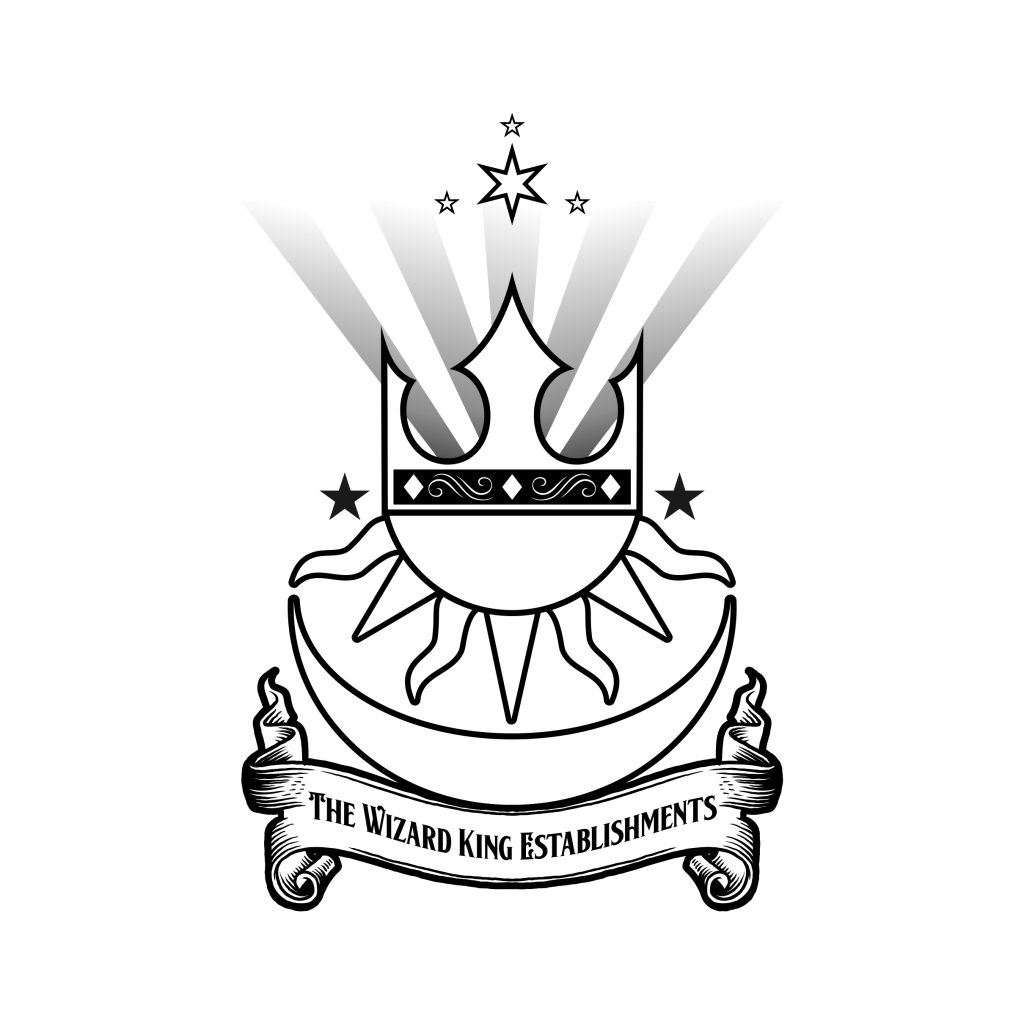