(YourDigitalWall Editorial):- London, United Kingdom Jun 2, 2022 (Issuewire.com) – London-based Marzian Studios Ltd., the creators of The Marzians, announces their next release from their storyboard which consists of only 9 NFTs of their 6 main characters and the “Humanz” they admire.

“We are moving along in our storyboard and from this point forward there will be small NFT drops of important elements and traits that carry the narrative along,” says Polly Charneil, the creator. “We are making very rare images that matter to our storyline for investors to buy, trade, or hold onto, as there are still so many layers to expose and the content is only going to get better.”

Marzian Studios has been working on the project for several years and has just finally released it to market in 2022 as the foundation for what will be a series of intergalactic plots, twists, and an unbelievable cast of characters still to come. The developers are playing on the idea of extra-intelligent, extraterrestrial meeting human emotions and addictions through the use of social media.

“The Marzians are in the infancy stages of exposure to the general public as a small introduction of what is to come in our ongoing storyboard. Social media has been formed for two of the main characters, Roobi and Anker, and their communication from “URTH to MARZ” using Starlink satellites is a fun way to interact with their audience inside of what is considered a “reality comic strip”. Says Polly Charneil “As our characters get more and more entrenched in social media, we start to see them evolve in ways that only social media can influence, and we’re looking forward to that part of our story as it will allow us to interact with our followers and even shift to what people are liking or not liking along the way.”

The developers formed this idea around deeper space travel outside of earth’s orbit when the realization that one day humans will become “interplanetary”, which is something that they feel will absolutely happen.  With conspiracy theorists talking about aliens living amongst humans, they put one of their main characters on Earth to infiltrate and become more human-like while reporting back to the great red planet.

Marzian Studios has future plans to provide inspiration to younger minds all over the globe to want to explore the thought of living on Mars and what that might look like.  “We don’t think living on other planets in our solar system should be a scary thing for young people to consider,” Says Polly Charneil, “So we’re making it feel fun, exciting, and just part of a natural progression of humanity. Having The Marzians lead the way with coming to “Urth” first is our way of playing with these ideas that provoke thought in future generations, which is what art and creation are all about.”

Watch for more NFT drops on OpenSea from the storyboard in the months ahead for investors to buy in early and hold onto a piece of The Marzians history.  The rarity will drive the price once the exposure and following grow as Marzian Studios continues to build on the foundation of the story and following.

Marzian Studios Ltd
Marzian Studios Ltd. is a creative studio in London that was launched to develop The Marzians, a reality-fiction based comic strip that utilizes a website, blog, social media and NFT portal to tell the story about the great race to space, and more specifically, to Mars.
[email protected]
2nd Floor College House, 17King Edwards Road 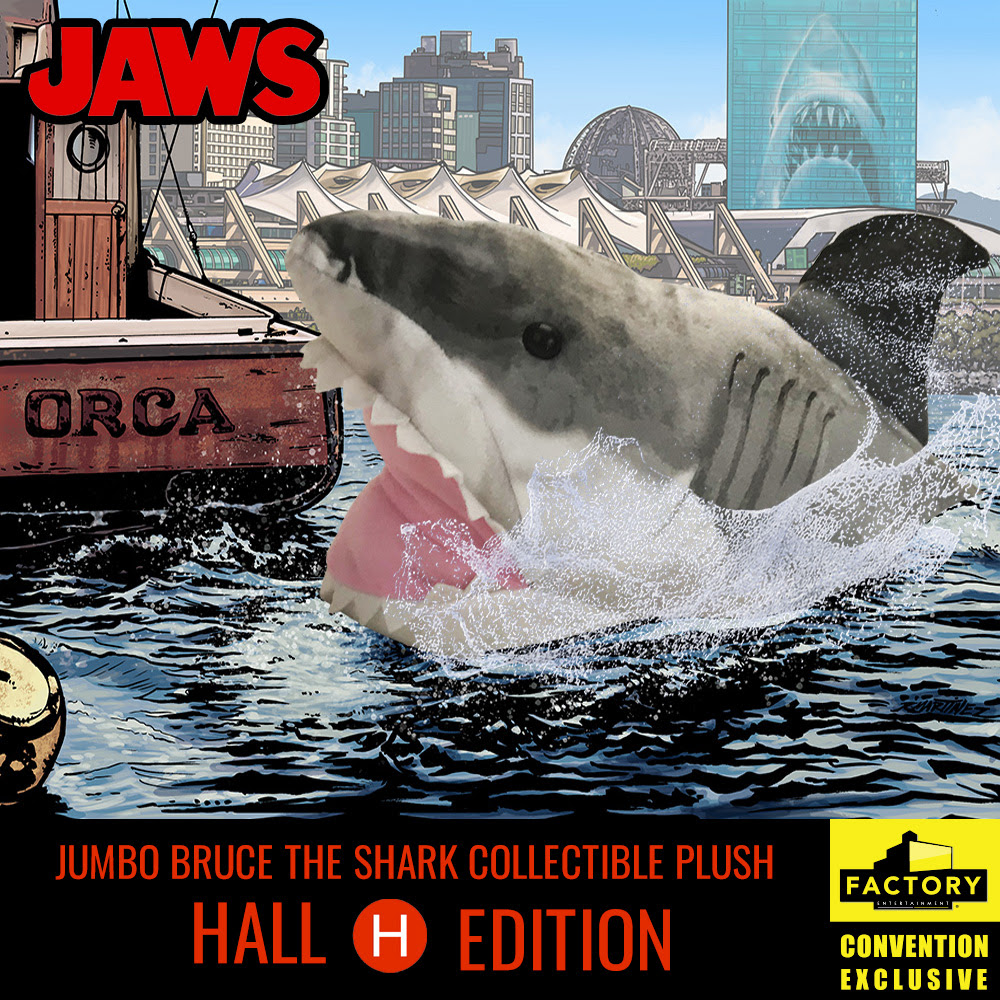