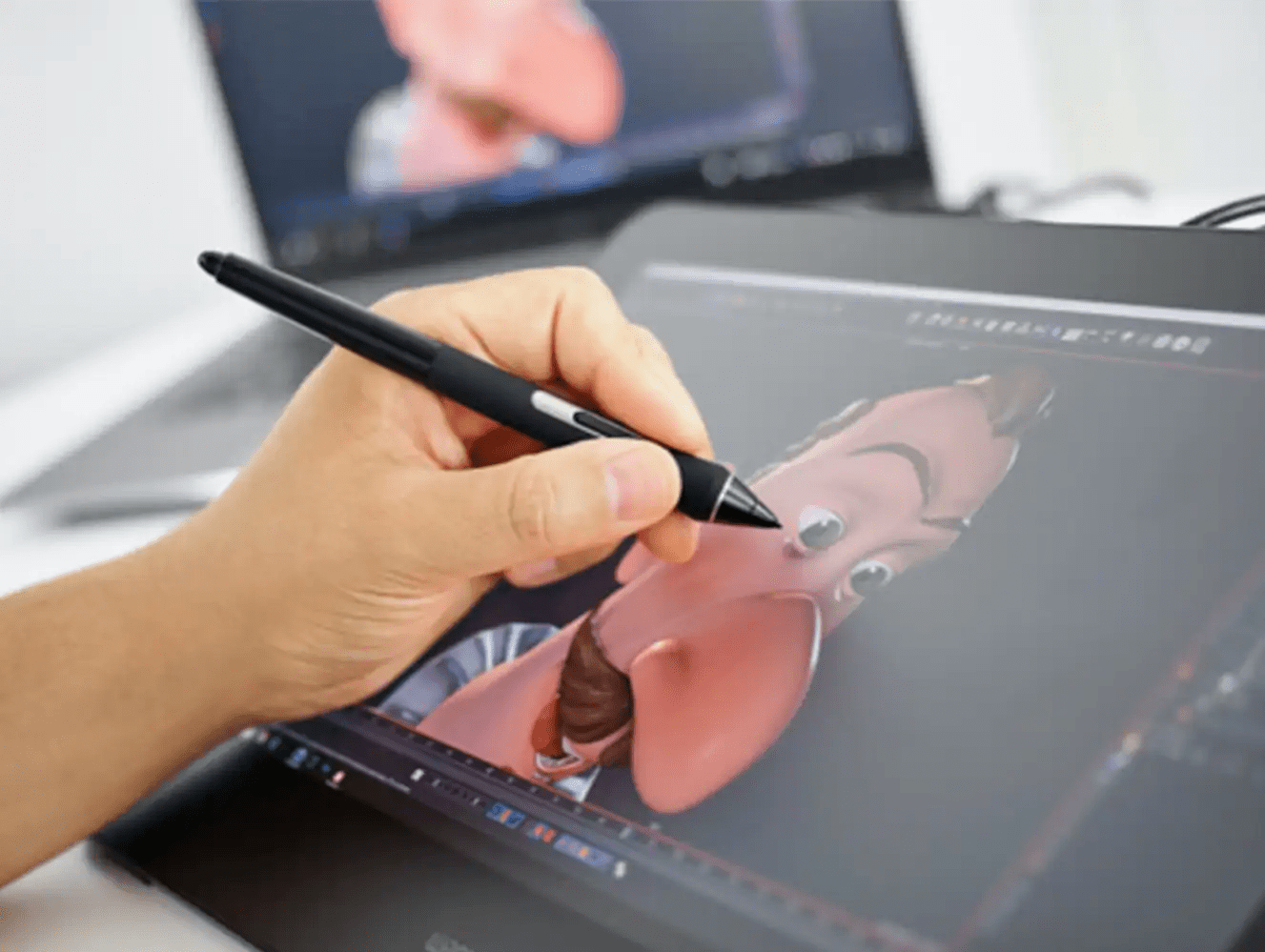 Dezpad is a team of creative designers who have ensured that the practice has maintained its position as one of Malaysia’s leading interior design for 3D Drawing, 3D Modeling & Animation studios.

The detailing includes several body positions, movement directions, expressions, body structure, weapons, attire, costumes, colors, etc. The image at this stage can also contain a color palette or be completely colorless. However, at this stage, the concept artist lays out all the cards for the development of the character. The whole process requires a lot of software like Adobe Photoshop, Corel, etc.

The number of polygons determines the quality of the 3D models. The number of polygons is directly proportional to clarity. The film industry prefers 3D character design with high polygon numbers to look more realistic. The 3D models designed for the film industry are very smooth and have high photorealism. But the rendering of the models can take a long time in this case. However, when it’s about creating characters for games, the modelers try to work with the minimum possible number of polygons. It is because they offer higher efficiency and productivity. This makes the fast movements during the game easy and smooth by giving more responsiveness. But it doesn’t mean models are not detail-oriented with high resolution in games. The game designing is more about balancing the detailing and the efficiency. This step includes three main processes;

The texturing of the model helps in executing the quality, accuracy, and realism of the 3D model. Texture can be defined as a bitmap that works through the surface application. It is posted on an unpainted model and provides volume or illusion. The texturing can be classified into two types;

It works with high realistic design creation for the character. It comes in several forms like usual, bumps, or parallax.

It works by getting inspiration from different copies belonging to an identical texture image. However, the detailing level differs in all the images.

At this step, the characters are provided with a skeleton. This develops the movement feature in the characters with the help of animators. The structure known as a rig is used for this process. It is a type of virtual skeleton that helps integrate the complete body of the 3D character design. A smooth and reliable character movement requires at least 20 to 100 bones. However, higher bone numbers don’t mean better movement. Instead, the higher bone number is difficult to offer manual manipulation. Therefore, it is crucial to keep the rig consistent concerning the model.

Now it’s time to add animation to the character, further smoothen its movement. Animation can be defined as the display of the collection of different static images at the same time. However, the images come with minor differences from each other. At this stage, the main aim of the developer is to get the highest movement efficiency of 3D character design. The developer uses keyframe animation in the 3D character design to offer one of the most smooth and streamlined movements. As a result, they look realistic with high integrity. The designer is responsible for managing the position of the initiation of the 3D character as well as the last position of the 3D character. Another particular program does the calculation of all the middle frame numbers.

The steps mentioned earlier provide a basic outline of the 3D character design process. However, accurate processing requires a lot of skills and detail-oriented understanding. Therefore, it can only be achieved by professionals. That’s why choosing professional 3D character design services is advisable to get efficient results with the best resource optimization. Furthermore, choosing professional services also help in providing faster results with better customization. 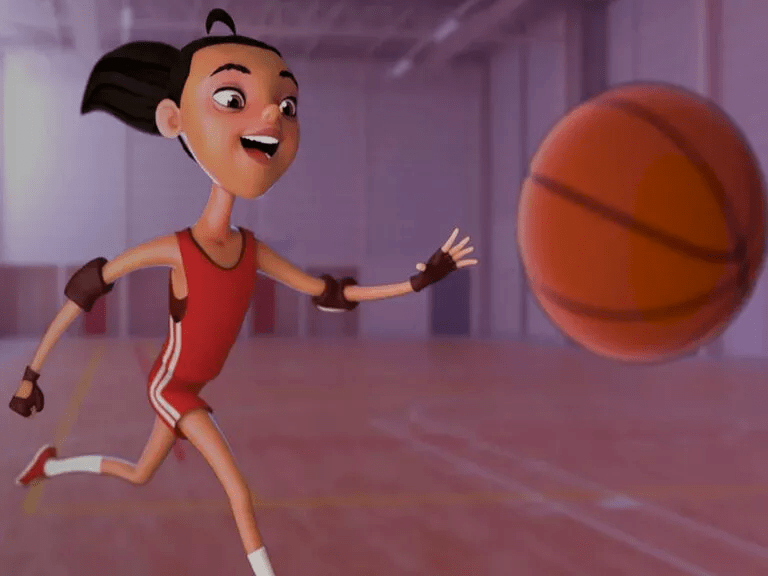 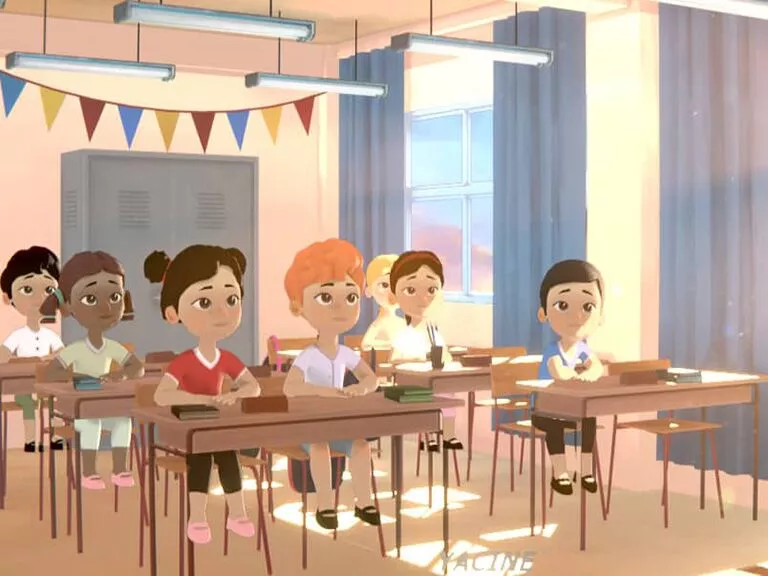 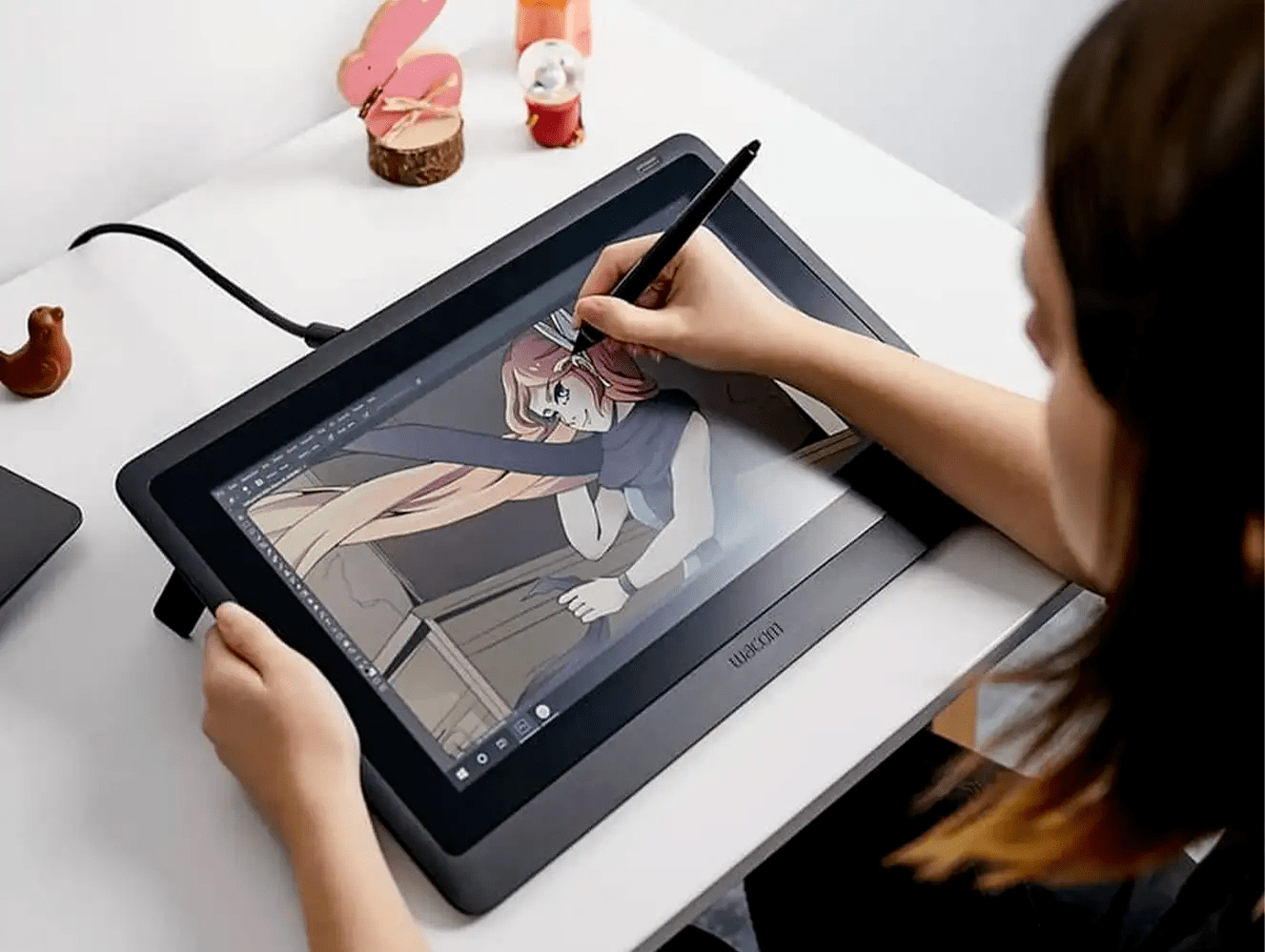 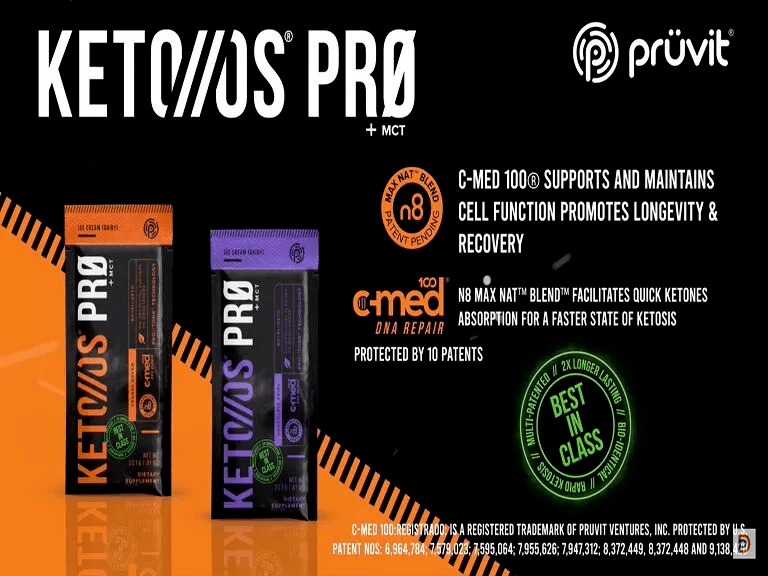 Dezpad Desings
Dezpad is a team of creative designers who have ensured that the practice has maintained its position as one of Malaysia’s leading interior design for 3D Drawing, 3D Modeling & Animation studios.
info@dezpad.com
Suite 20-01 & 20-02B, Level 20, The Pinnacle, Persiaran Lagoon, Bandar Sunway 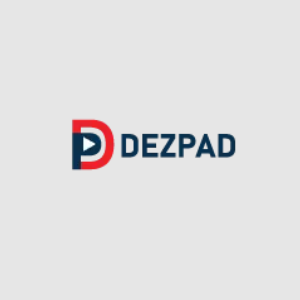 Dezpad is a team of creative designers who have ensured that the practice has maintained its position as one of Malaysia’s leading interior design for 3D Drawing, 3D Modeling & Animation studios. (YourDigitalWall Editorial):- Subang Jaya, Selangor Jun 7, 2022 (Issuewire.com) – Complete Guide for Beginners To Grip Over 3D Character Design […]