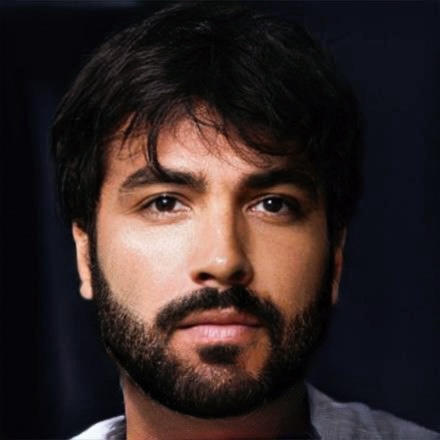 Earl Reginald Stevenson, a USMC veteran has passed away in Durban, South Africa

He was a USMC veteran, born in 1959 in Durban, South Africa and he served several years in the USMC while living in Southern California in the United States since the 1970s.

Several newspapers and news agencies in Southern California and the Los Angeles area highlighted his career in the USMC in their coverage and published news articles in the 1980s when he lived there.

At the time of his passing, he left behind his wife, Denise Carpenter, two sons, Wyatt and Ethan and a daughter, Kimber. His family in South Africa and the United States asked for privacy during this very difficult time.

A private family funeral and services were held at the church where the family worshipped in Durban’s city centre.

Wed Jun 8 , 2022
(YourDigitalWall Editorial):- London, United Kingdom Apr 20, 2022 (Issuewire.com) – Good makeup that is also convenient to use is hard to find these days. Internationally-famed makeup brand, Soda has launched a unique new creation for both lips and cheeks that comes in a single product named Cheekylips. It is a water-based […] 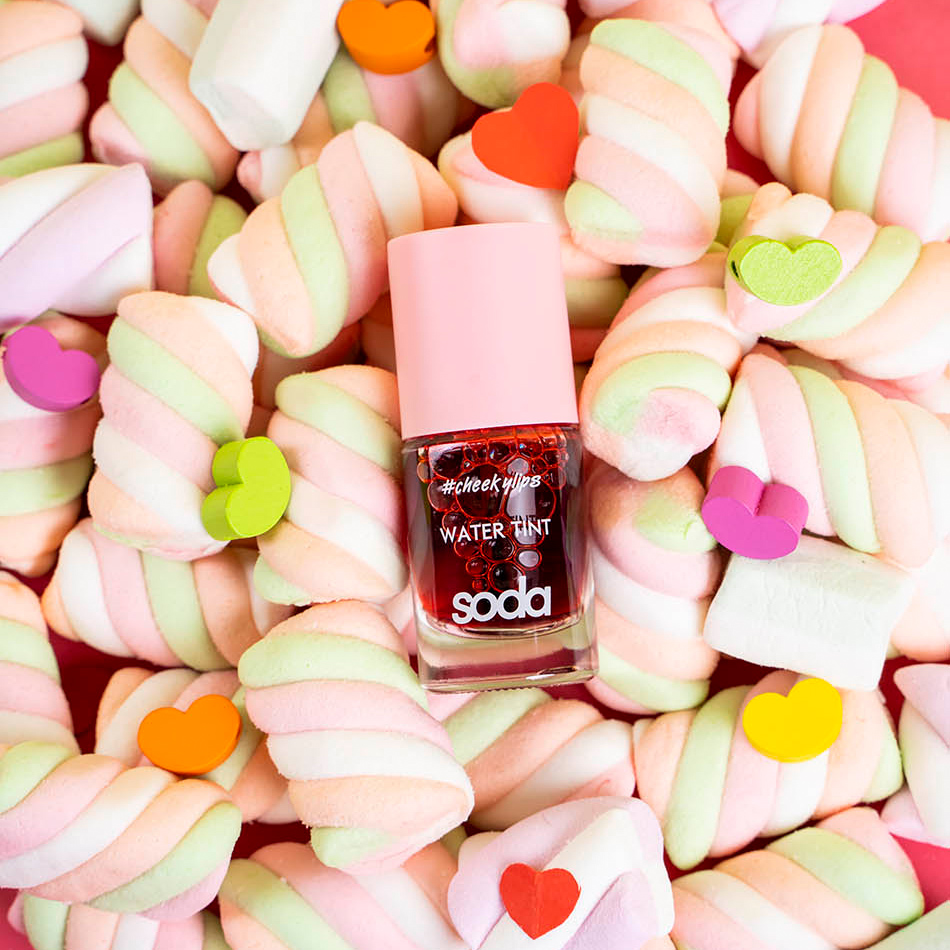