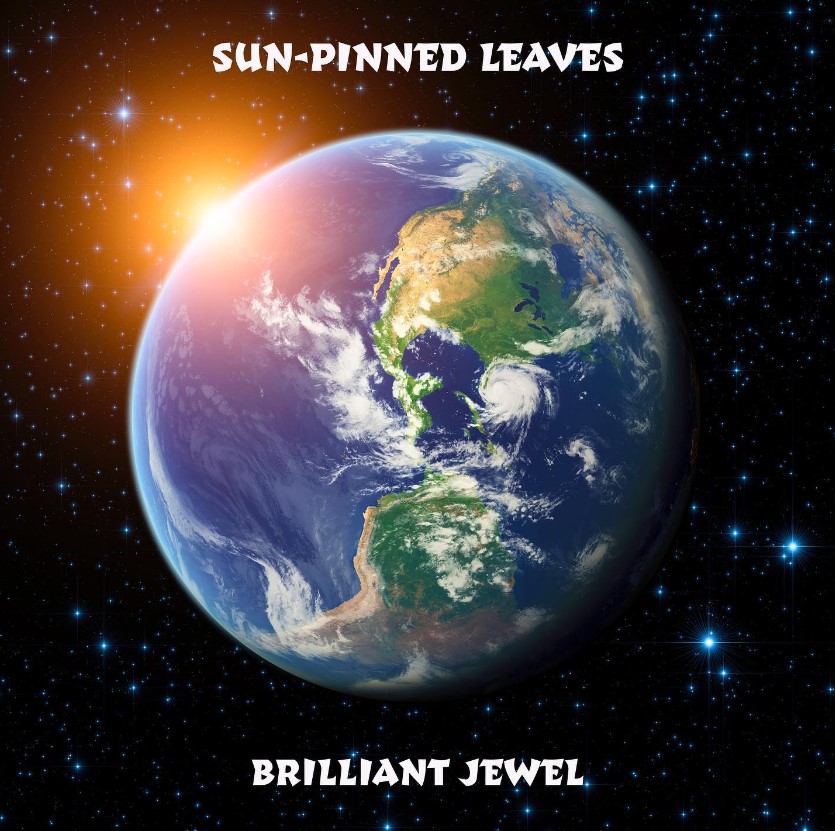 (YourDigitalWall Editorial):- Deal, England Jun 8, 2022 (Issuewire.com) – The duo of Christopher Brown and Neil Faulkner is back to entertain the global music lovers yet again. Recently, the joint YouTube channel of the artists Sun-Pinned Leaves has launched a new music video titled “Brilliant Jewel“, which is all about giving a nice tribute to earth and the way it has been made by god. The title of the song refers to Buzz Aldrin’s description of earth as seen from the moon in 1969. The video choreography and the visuals that follow completely signify it even further. The launch of the rocket mixing with the scenes from the moon in the introductory part of the music video gives a magnificent view of earth from the moon.

The breath-taking fusion of Alternative and Indie music brought up by the artists is destined to take the newly released track to the top of the charts. The soothing vocals from Christopher Brown and the evergreen playing style of instruments by Neil Faulkner give the track every element necessary for crafting such a masterpiece. The duo started their musical journey back in 1975 and continued to perform till the mid-80s. Rolling 37 years, the duo got reunited in 2017 and has come up with 4 new music albums since then. “Theories of Destiny,” “Trans-Genre Express,” “Eclipse,” and “Rock ‘N’ Road” are the four albums from the prolific duo.

Sun-Pinned Leaves have become the ideal destination for all Indie music lovers to cherish the contributions from the artists. The song “Brilliant Jewel” is a track from the duo’s upcoming album “Altered States,” which is set to release this August. Starting from the views of the cattle grazing the fields to the beautiful landscape filled with dense forests, the footage in the music video has done a pure justice to the title of the song. Some of the recent gigs from them include Dublin Castle, Rock 4 Remembrance Festival (Ashford Kent), Reigate Surrey, and many more. Tune in to the YouTube channel ‘Sun-Pinned Leaves’ for enjoying the newly launched music video. SoundCloud and Spotify are the other platforms to stream the track. Follow the duo on Instagram for more entertaining updates and information. 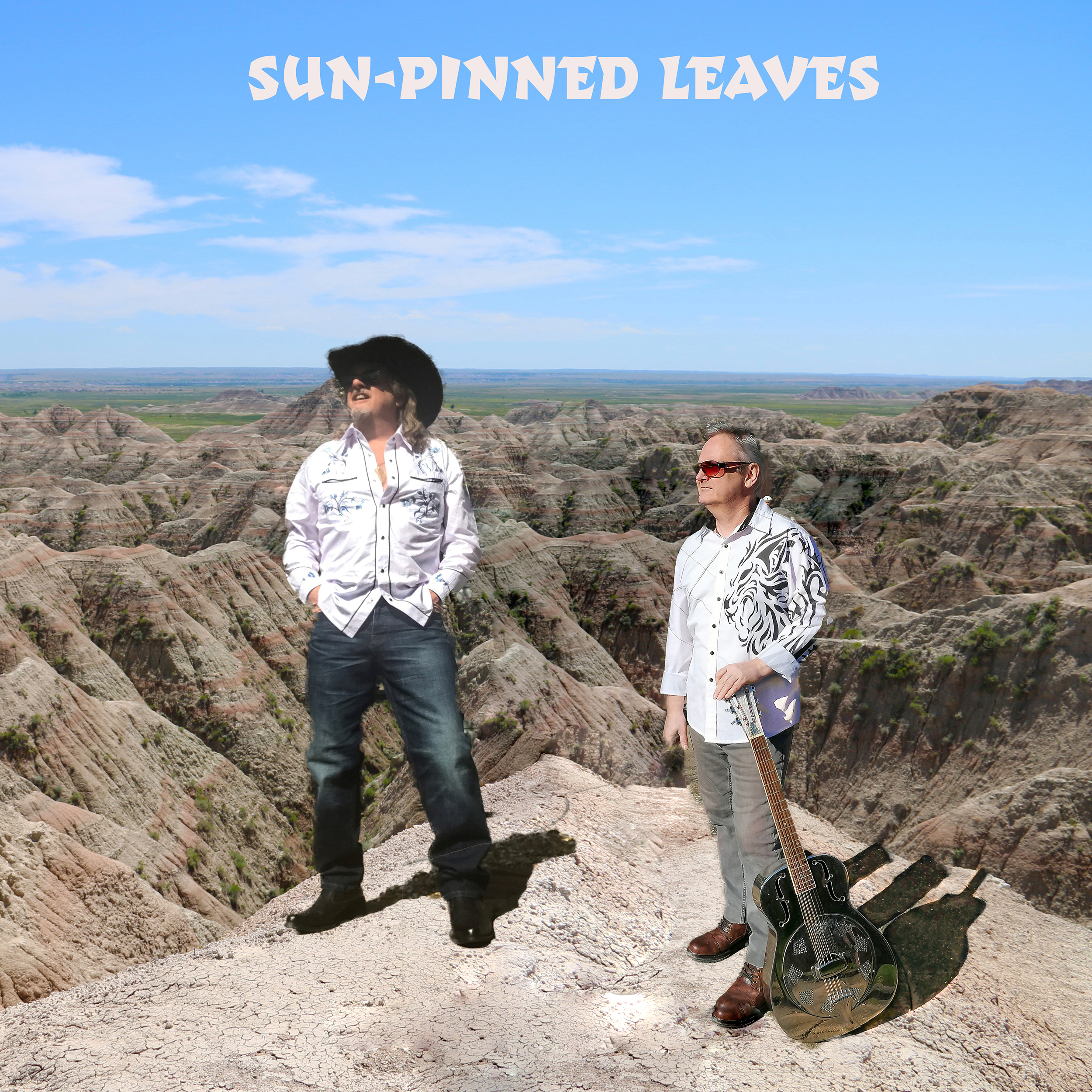 New Book Launch The Exchange My Will For His Power 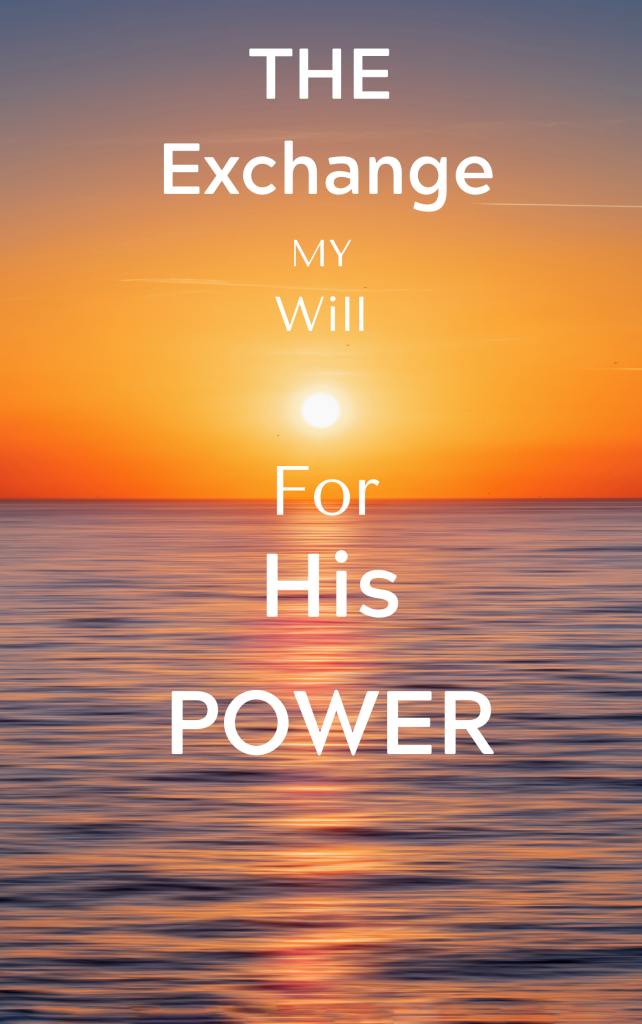