Critical Masses is Named a Finalist in the 2022 Next Generation Indie Book Awards.

(YourDigitalWall Editorial):- Greeley, Colorado Jun 8, 2022 (Issuewire.com) – Critical Masses: Who Wins, Who Loses, Who Decides by Greeley resident Julie Banks Lewis has been named by the Independent Book Publishing Professionals Group as one of the best indie books of 2022.

Ms. Lewis’ book is a finalist in both the Social Justice and Social Change categories in the 2022 Next Generation Indie Book Awards, the world’s largest book awards program for independent publishers and self-published authors.

In an article at CNN.com titled If it’s cool, creative, and different, it’s indie, journalist Catherine Andrews wrote: “The term ‘indie’ traditionally refers to independent art – music, film, literature or anything that fits under the broad banner of culture – created outside of the mainstream and without corporate financing.

Critical Masses: Who Wins, Who Loses, Who Decides is a book about Power, who has it, and how they use it to control the world’s resources, including the masses of people.  Those in Power put profit before people and the planet.

Those in Power use tools of control to divide and separate individuals and groups based on ideas of differences between us, such as those based on gender, race, political affiliation, religion, age, ability, sexual identity, economic class, and many more.

The divisions are created and maintained to keep the masses distracted, obedient, confused, defensive, angry, and fearful. And, they’re working just as intended–to keep us separated.

If you are troubled by the hate, the fear, the fighting, and the killing–this book is for you.

If you are worried about the fate of the planet and all its inhabitants–this book is for you.

If you are ready for changes–this book is for you.

Julie Banks Lewis is an author, speaker, and advocate for Inclusivity, embracing diversity, equality, and justice. She is a voice of and for the People; insisting on People and the Planet before Profit.

Using words and ideas she hopes to compel hearts, challenge minds, and connect lives toward the creation of a more just and equitable world. 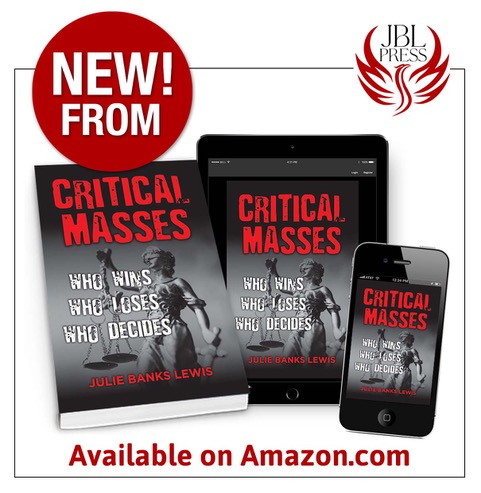 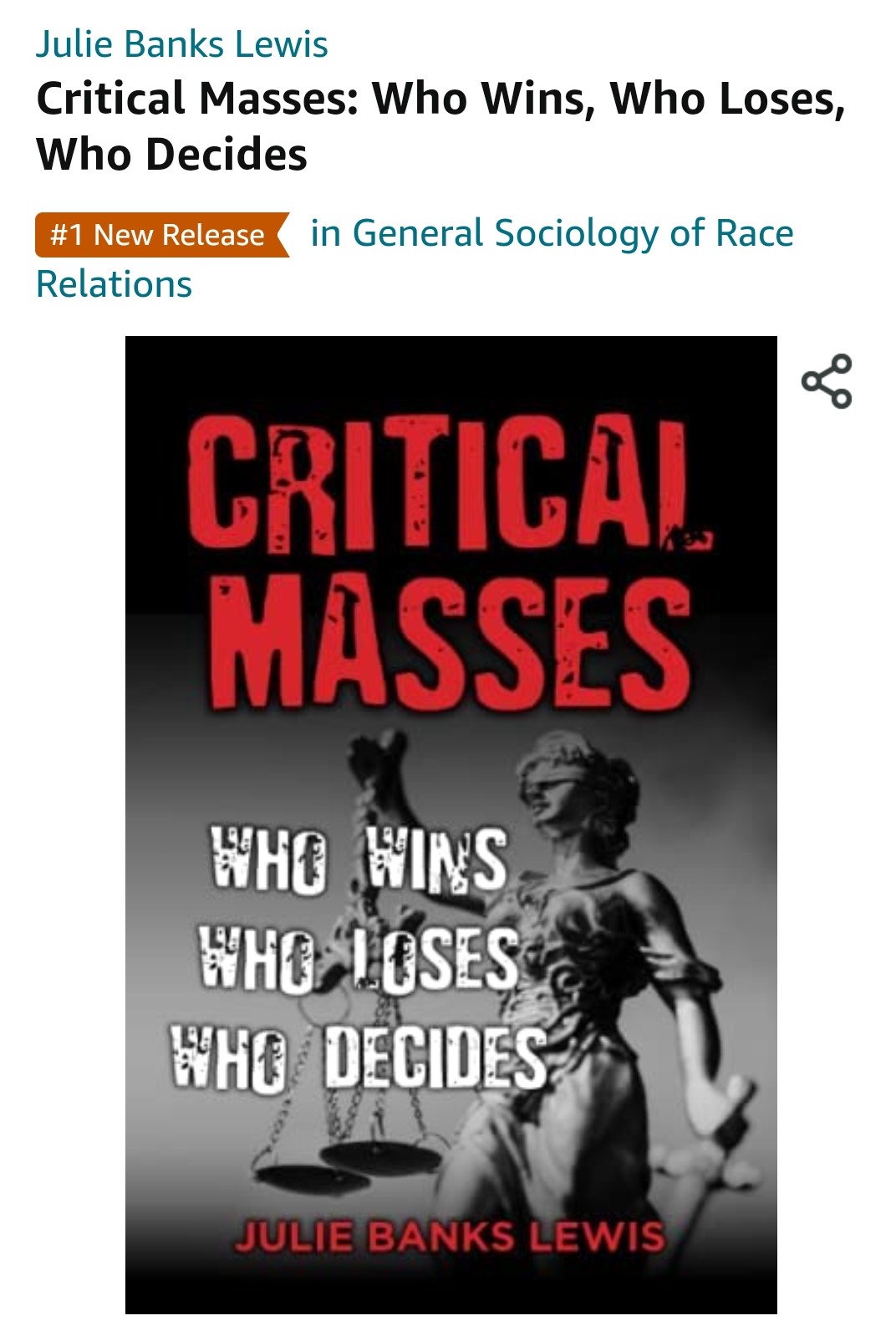 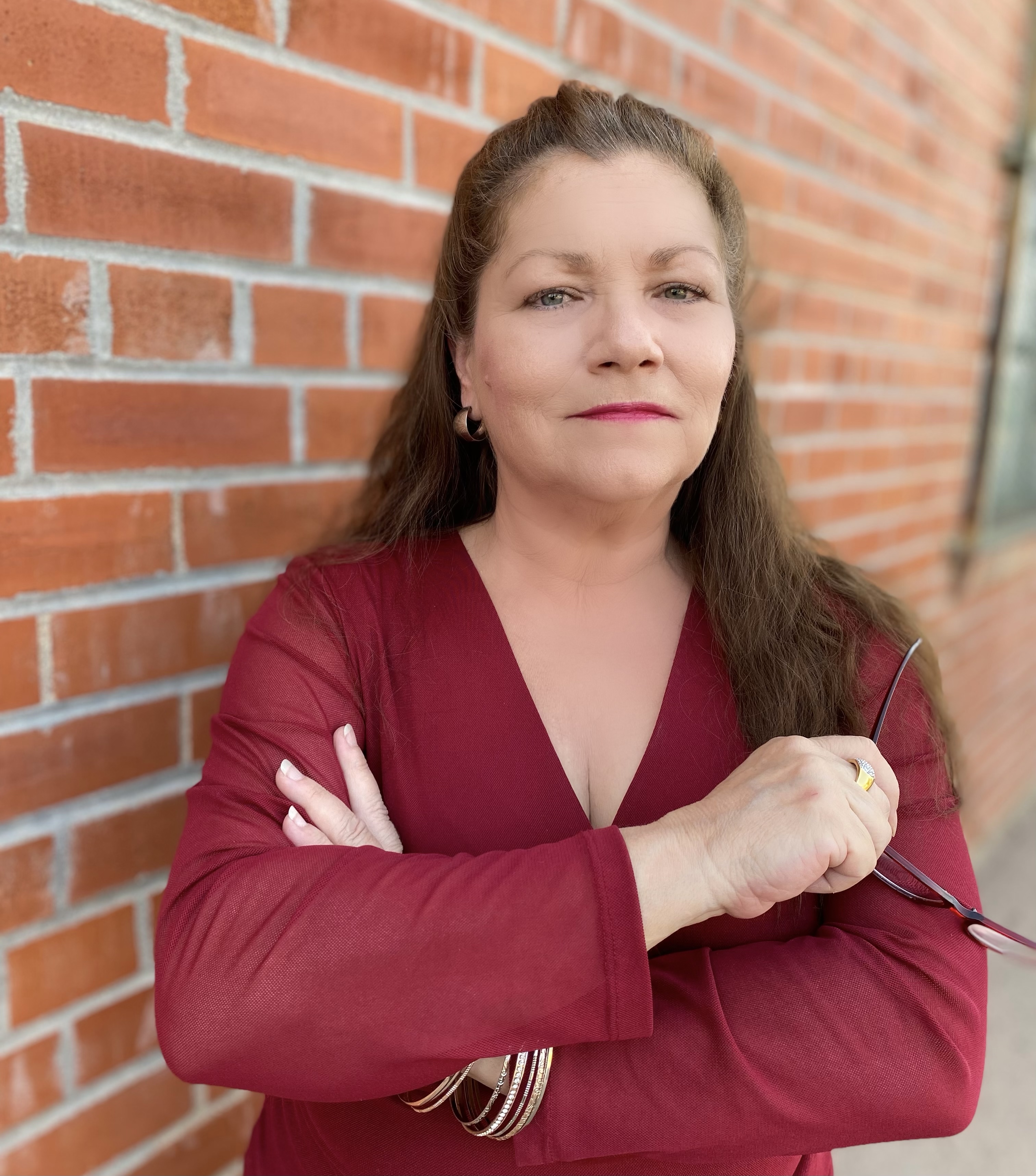