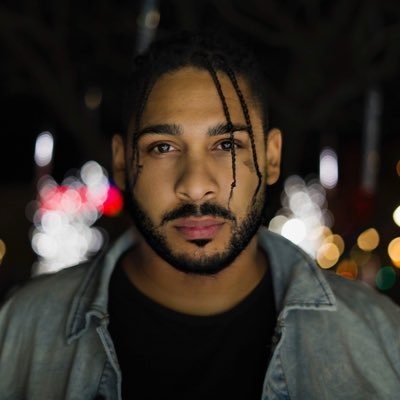 (YourDigitalWall Editorial):- Milwaukee, Wisconsin Jun 10, 2022 (Issuewire.com) – Jaye Cane is an American artist born in Milwaukee, Wisconsin who currently resides in Atlanta, Georgia. He is a singer, songwriter, and vocal producer. Born Jerome Canady, he was in and out of foster homes his entire childhood. Reading and poetry were his comforts at an early age. By the time he reached his teenage years, Jaye Cane began to have a love for Hip Hop.

In 2017, he rose to fame with his release “Redmoon”. In 2019, his hit single “I Can Be Safe Now” threw him back into the limelight. When Jaye Cane is not writing or releasing new music, he spends his free time giving back to the community. In 2018, he joined the non-profit organization R.I.S.E. & Stand inc. “RISE” stands for Reach, Inspire, Support, Empower. Words Jaye Cane lives by daily. On Twitter, Jaye Cane gives away thousands of dollars to his #SuperFamily fans in need each month. This is his way of showing love to those who stand by his career. As his fame grows, so does his philanthropy.

In 2020, Jaye Cane released “Believe in Me Again”. The song gained over a million plays on Spotify alone during the pandemic. People across the world were suffering and struggling. Jaye Cane sent out most of his earnings that year to people put in dire situations. Due to his efforts, he created an online family of loyal fans who are forever grateful for his sacrifices.

“On the Radio” was released in September of 2021. This amazing song sits at well over 6 million plays. To date, it is the most popular of all his releases and doesn’t seem to be slowing down.

Recently, in May of 2022, Jaye Cane released “Catch a body”. The song is already well past a million plays. You can find it shared all over social media sites.

Coming July 8th of 2022, Jaye Cane is set to release a new single titled “Yesterday Was Months Ago” produced by Chris Jay Linck of Attila. The song will be distributed by 300 ENT, home of Megan the Stallion, Young Thug, and Gunna. Jaye Cane was discovered by 300 ENT’s A&R Amir Abbassy who managed Freeway of the Roc, Jay-Z’s label. He signed a 3-year songwriter and Artist contract with MA$E’s Richfish LLC label. Formally known as Bad Boy ENT and signed to Sean “Diddy” Combs.

Follow him on Twitter for a chance to win in the giveaways. As one of the hottest rising stars, it looks like Jaye Cane will be a name everyone will know soon. No one deserves it more than him.

(YourDigitalWall Editorial):- Milwaukee, Wisconsin Jun 10, 2022 (Issuewire.com) – Jaye Cane is an American artist born in Milwaukee, Wisconsin who currently resides in Atlanta, Georgia. He is a singer, songwriter, and vocal producer. Born Jerome Canady, he was in and out of foster homes his entire childhood. Reading and poetry were his […] 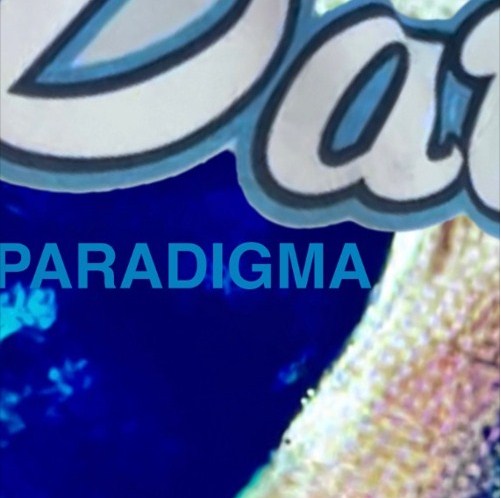