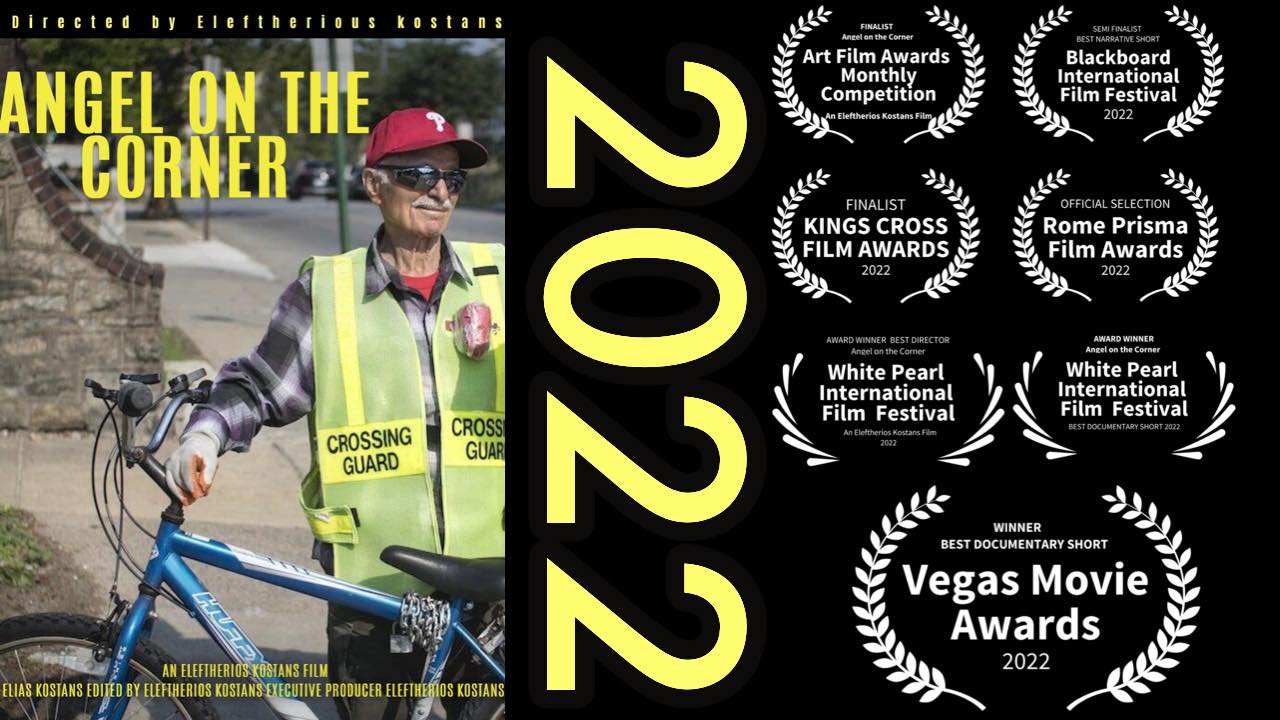 Raindance Film Festival is officially recognized by the Academy of Motion Picture Arts and Sciences USA, the British Academy of Film and Television Arts and the British Independent Film Awards.

Kostans is a multi-award nominated and winner content creator, director, and producer. He is the Vice President of the Award Winning Production Company 69th Street Productions and is one of the Executive Producers of the upcoming Mini-Series Recipes or Love starring Daniel Baldwin and Nicholas Turturro among others.

Kostans is a veteran international photographer who has worked for a variety of organizations, agencies, and publications. His work has appeared in Time, Newsweek, and People magazines. He worked as a contract photographer for the Philadelphia Inquirer for 10 years, and was a correspondent for Sipa-Press Agency in New York, where he covered regional, national, and global news. As a staff photographer at Swarthmore College, his magazine work was recognized by the Council for the Advancement and Support of Education. His work in the Balkans and the Black Sea was featured on the BBC and exhibited at the Greek Consulate in NYC. He is the media representative of the Greek American Heritage Society of Philadelphia, and a co-founder of Cosmos Philly, a community-based Web TV, and media program. 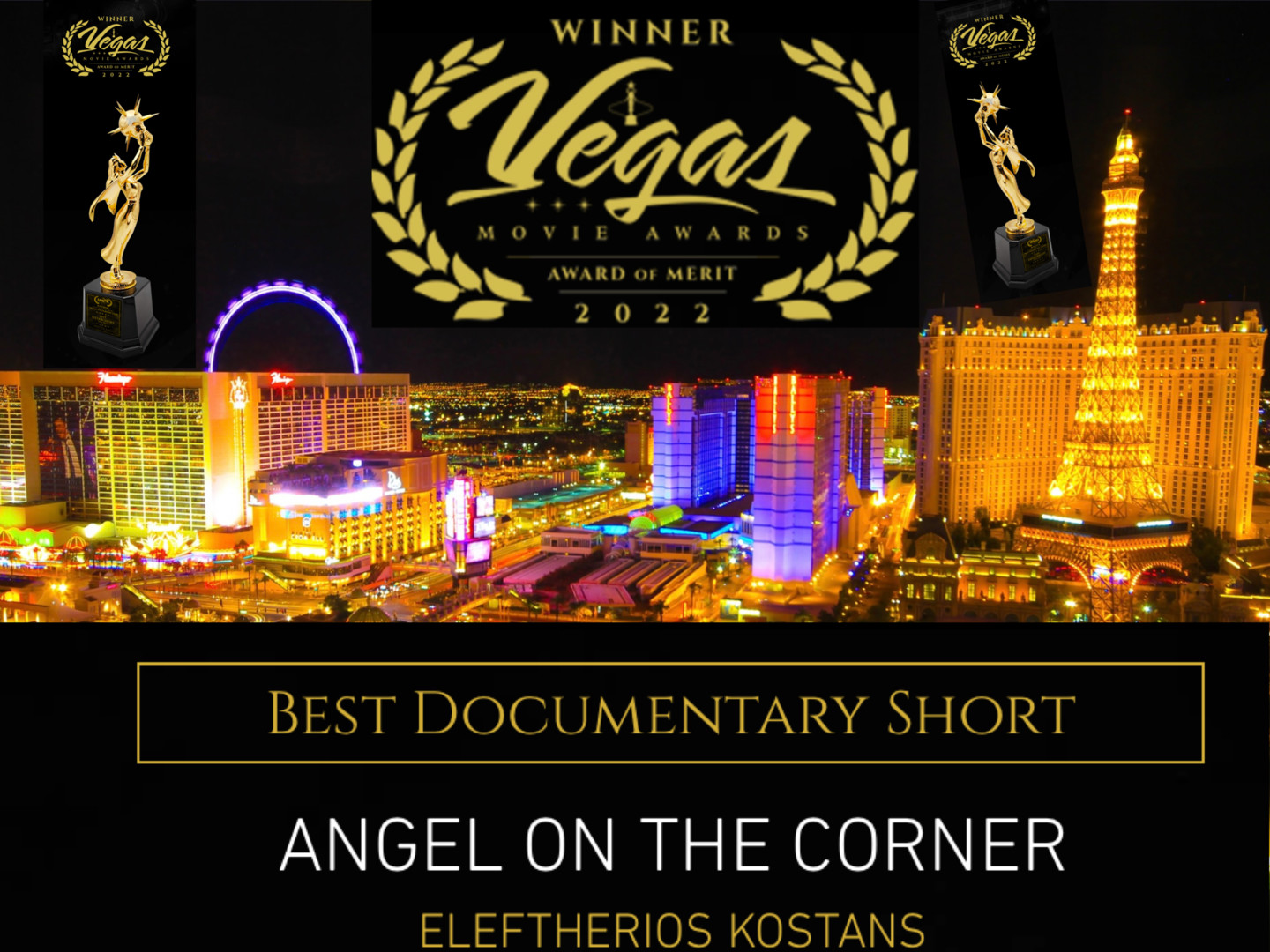 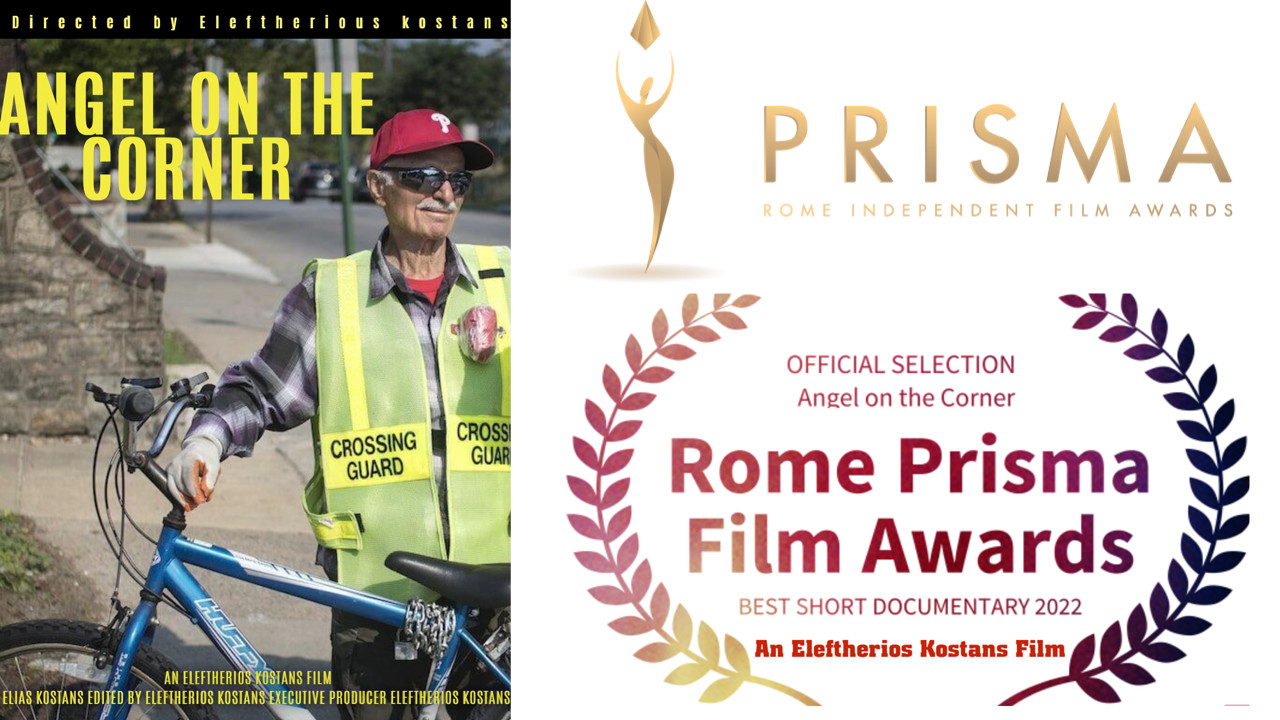 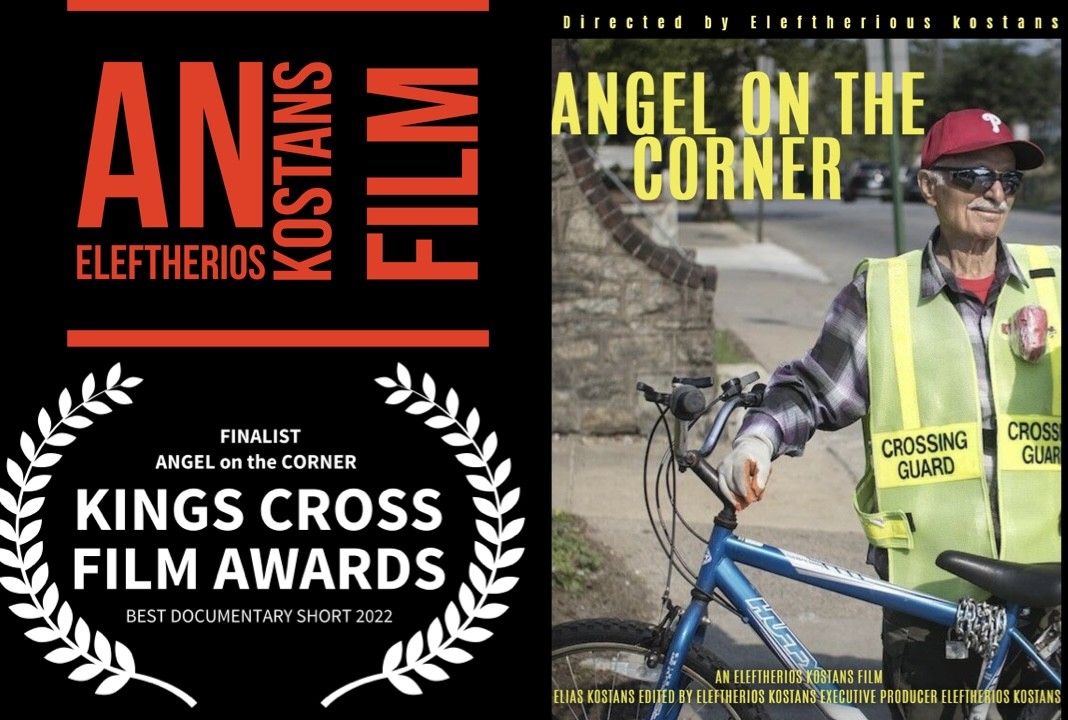 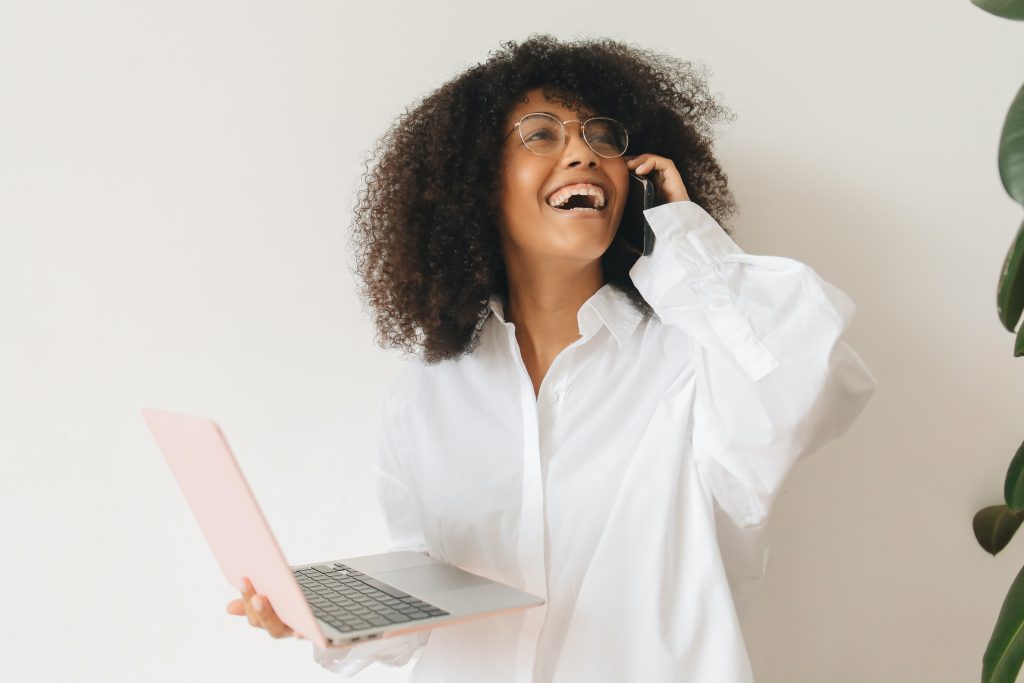