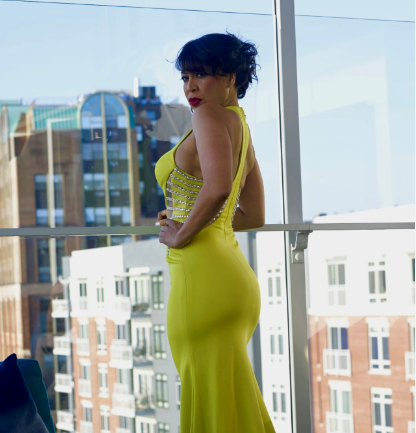 (YourDigitalWall Editorial):- New York City, New York Jun 15, 2022 (Issuewire.com) – Dominican trial attorney Genesis Peduto joins the cast of the popular reality TV show ‘New York Never Sleeps’ on its second season. The new season has already started filming and it will be in a documentary style. The show will be featuring seven successful women including Genesis Peduto, offering a noteworthy image of the Big Apple. The TV series will start in September with the NYC Latin Media program, broadcasting through Digital 15 and Telemicro Internacional.

Through the show, the audience will be able to know about the selected group of flourishing women from various sectors in depth. Peduto specializes in criminal and immigration cases and has a license to practice in several cities in the US such as New York, New Jersey, Pennsylvania, and Florida. She will be playing an important part in the reality TV show ‘New York Never Sleeps’. The second season of the show will unfold many high-profile cases defended by Peduto herself.

The show’s creator Raquel Ureña said, ‘We wanted influential and powerful women so that viewers will be able to see them perform professionally, in their relationships with their families and even their deepest confidences.’

The lawyer expressed her gratitude to be chosen to star in the show. She said it is an honor to be a part of ‘New York Never Sleeps’ season 2. She said, ‘I am happy because they have chosen a woman who came from a very small town San Francisco De Macorís in the Dominican Republic to the United States in 1982, to fight for my dreams and it is a privilege to be able to inspire others by teaching them that through hard work and preparation one can achieve everything they set out to do.’

Genesis Peduto is a prominent trial attorney who has defended countless cases in her incredible career. She now joins the second season of the reality TV series ‘New York Never Sleeps’ by NYC Latin Media program featuring various exciting cases. Visit the website at www.nyclatinmedia.com/ and follow her on Instagram to know more. 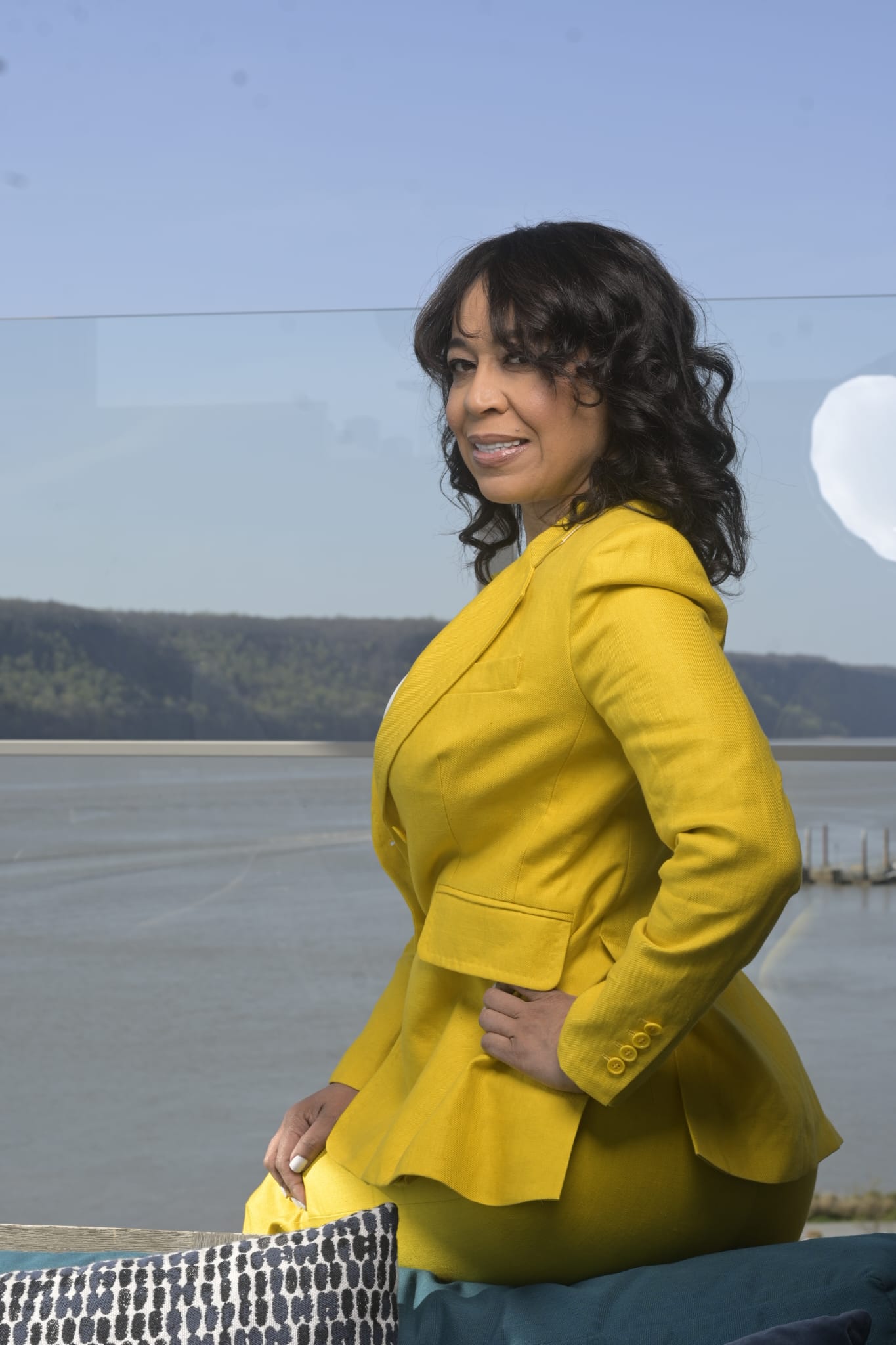 Wed Jun 15 , 2022
(YourDigitalWall Editorial):- New Delhi, Delhi Jun 15, 2022 (Issuewire.com) – India Visa Online has come with a remarkable visa service for foreign nationals where they are able to obtain a tourist visa for longer durations. The service of a 5-year tourist e-Visa comes with a validity of 5 years and allows the […]