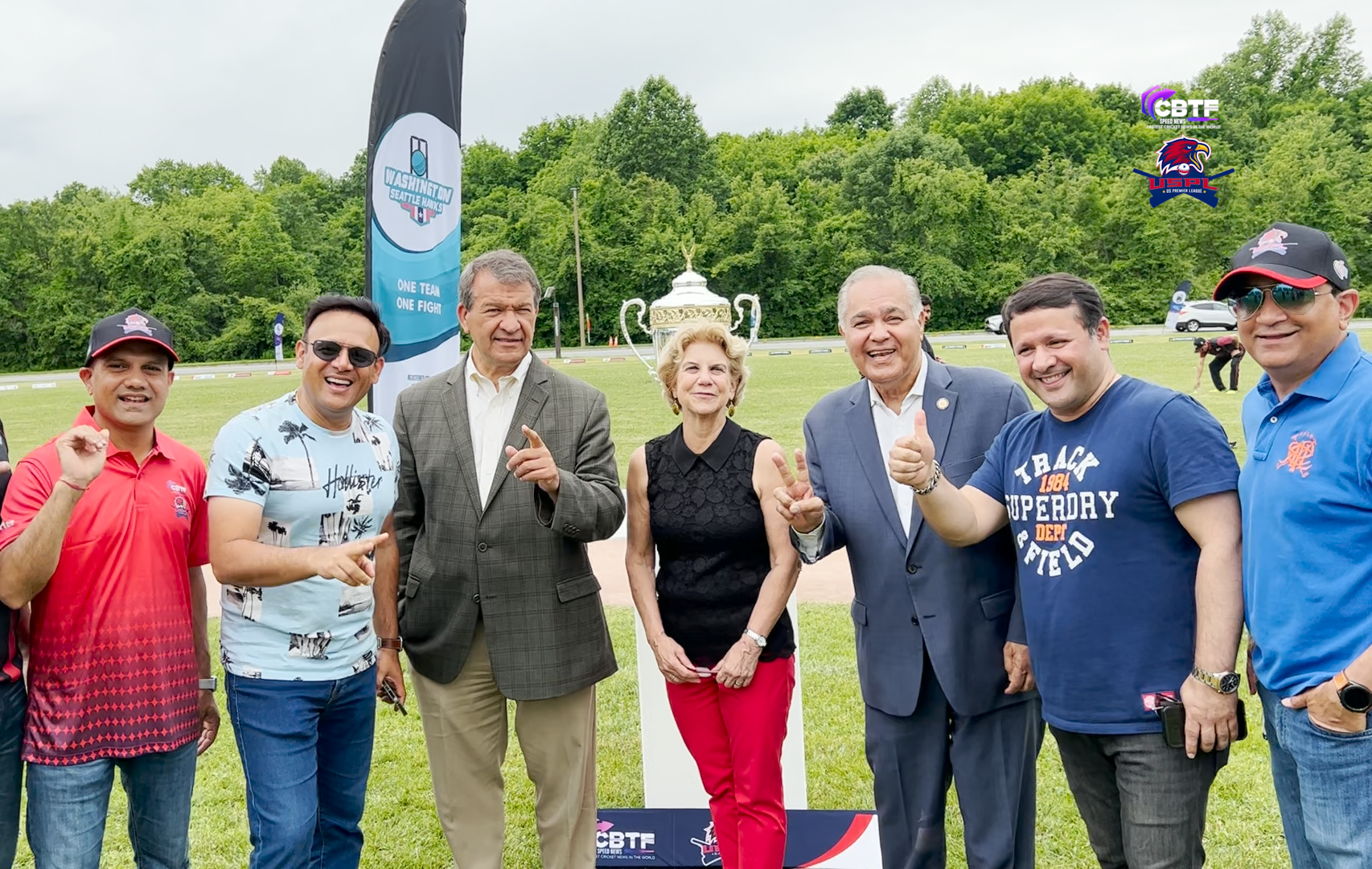 USPL the latest cricket league promises to bring the best of cricket and entertainment to promote the sport and bring it into the mainstream sports in the United States – a country where cricket is now starting to pick up.

(YourDigitalWall Editorial):- Dubai, United Arab Emirates Jun 14, 2022 (Issuewire.com) – The game of cricket is making a grand entry in the United States with the US Premier League which aims to develop cricket from grass root level and support US cricket efforts in the direction of driving cricket to be part of the main sporting calendar of US Sports Landscape.

The US Premier League kicks off on Thursday, June 16, 2022, in New York – which will eventually become the red-letter day in the country’s sporting history – creating a new milestone.

US Premier League, announced in March this year, has already been sanctioned as a semi-professional cricket league by US Cricket – the governing body of cricket in the United States.

The League will be played on a 20-over format – the most popular of all the cricketing formats, that lasts about three and a half hours with each team batting for 20 overs usually takes 90 minutes. The league has made a major investment in setting up a world-class content production unit for the live streaming of matches on Cricclubs.com. There are advance stage discussions to have the league on Major TV and OTT platforms which will be announced before the league starts on 16th March.

Eight teams – NY Gothams, Pennsylvania Cavaliers, Texas Cowboys, Washington Seattle Hawks, Florida Sharks, Maryland Mavericks, NJ Titans, and Carolina Eagles – will fight against each other in 46 matches to clinch the coveted US Premier League title, that ends with a grand finale on August 28, 2022. It is modeled as a franchise cricket league and would expand further in the coming months and years.

A ninth team, California Gladiators, has also registered for the cricketing season of 2023, a year ahead of the league, which reflects the strong investor interest in the US Premier League.

“We are overwhelmed with the support and interest from the players, cricket fraternity, local senators, and lawmakers over the last one year of us building the brand USPL on all fronts. We are building the USPL brand to be future-ready with NFT, Metaverse, and news aggregator platforms beta test version already launched in collaboration with USPL tech partner and also co-founder USPL, Sandeep Singh. Our special thanks to Mr. Amit Majithia and CBTF Speed news to have faith in our teams and extend its support as our first Title Sponsor.” said Jaideep Singh, Spokesperson & Co-founder of USPL and Founder Offbeet Media Group.

“My affection for cricket is definitely not a secret and we are thrilled to partner USPL with CBTF SpeedNews as the Title Sponsor of the first edition. This association is an attempt to develop the game of cricket from the grass-root level in the United States of America and CBTF SpeedNews is extending its support for the same. A key component of CBTF SPEEDNEWS’s success is our ability to create vibrant goals, that enrich people’s lives, and the opportunity to be the partner for “USPL” fits in very well with that purpose. We can’t wait to witness the most exciting league with talented players creating a benchmark to make this league at the top of the list among cricket lovers throughout the world” said Amit Majithia – Founder and Managing Director of CBTF SPEEDNEWS.

USPL conducted a roadshow to promote the US Premier League in the UAE – a country that hosted one of the highest numbers of cricket matches in the world. USPL team plans to come back to UAE in Oct 2022 for a bigger roadshow for the USPL Season 2.

US Premier League At A Glance 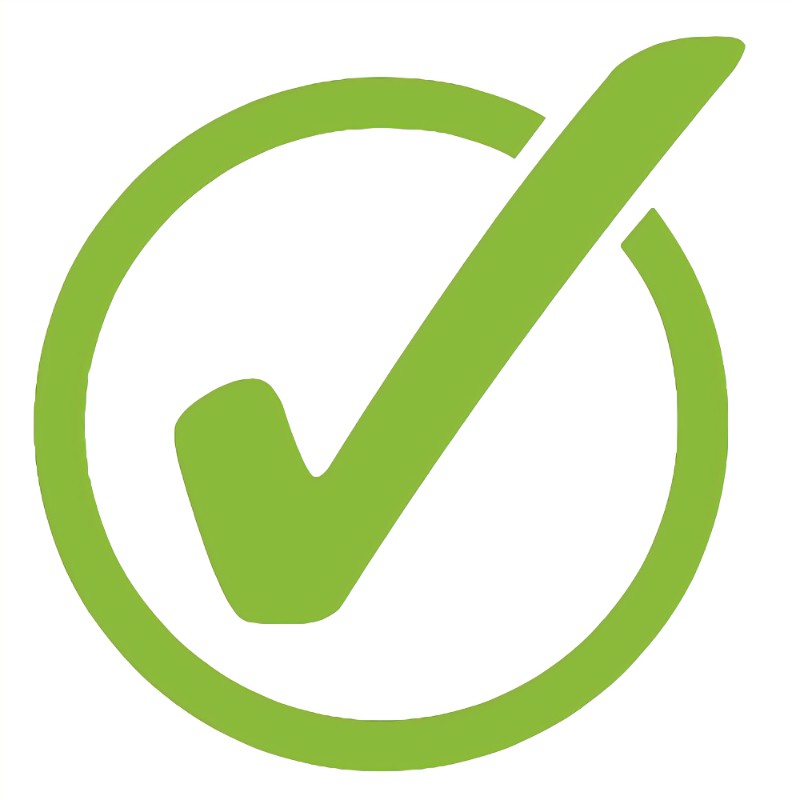 Wed Jun 15 , 2022
Released via Trashed Panda Music, ’Glitchy Gal’ by DJ Super Will continues to magnetize. Listen to the brilliant tracks by the prolific artist DJ Super Will. He is taking the level of electronic dance music to another level with his ingenuity. Known for his catchy melodies and dance-laden grooves that […] 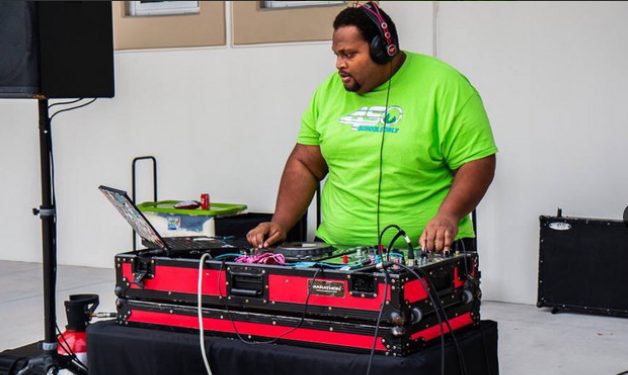