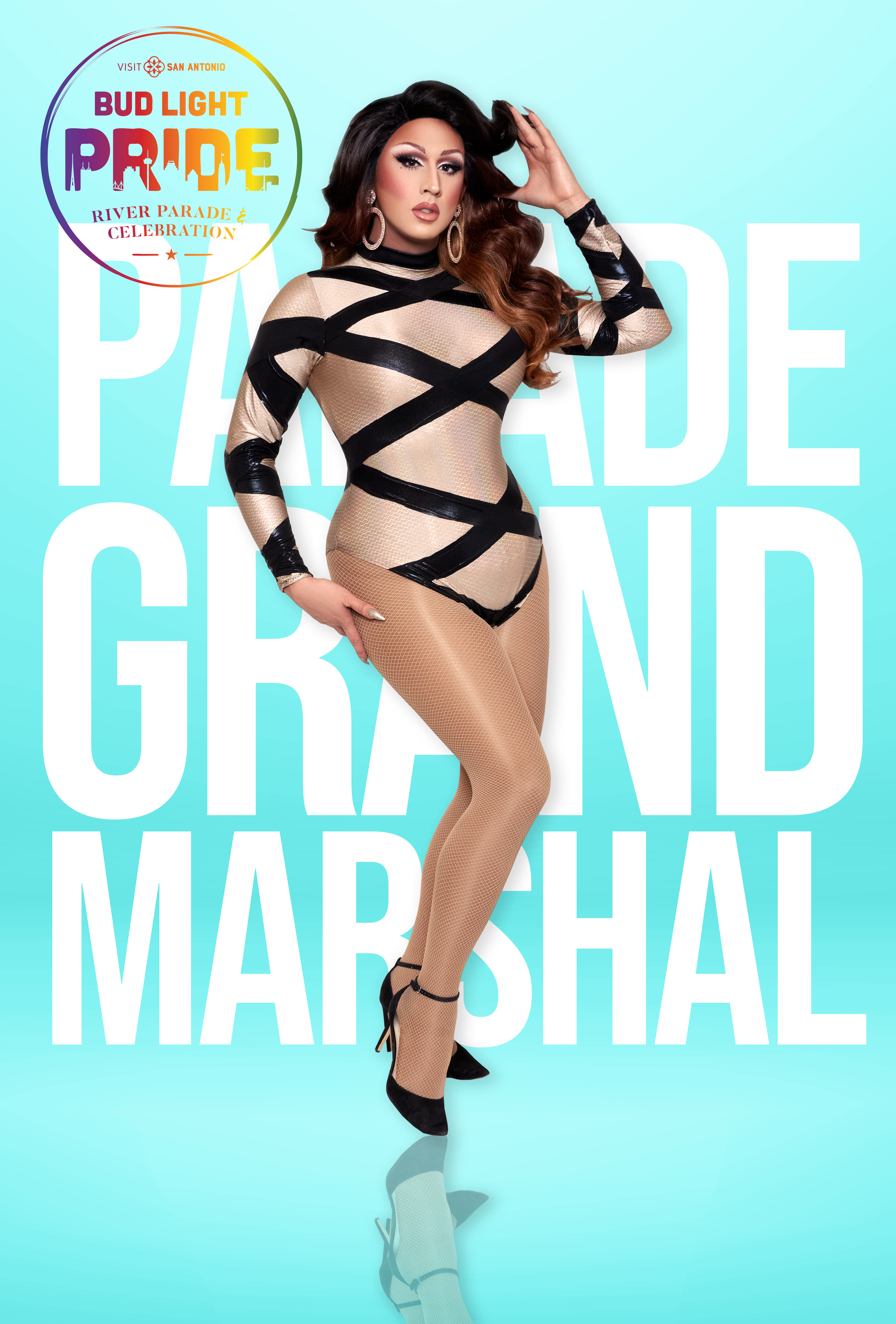 (YourDigitalWall Editorial):- San Antonio, Texas Jun 17, 2022 (Issuewire.com) – Visit San Antonio proudly announced drag performer Kristi Waters as the Parade Grand Marshal for the inaugural Bud Light Pride River Parade & Celebration on June 18. The parade was created to promote the city’s inclusion, encouragement, and support of the LGBTQ+ community to live openly with equal rights. Visitors and residents alike are invited to join as members of the community and allies to come together at the historic La Villita district and River Walk Downtown and Museum Reaches for this colorful, entertaining yet heartfelt moment of unity.

“San Antonio truly is a unique city thanks in large part to our welcoming and inclusive community,” said Marc Anderson, President & CEO of Visit San Antonio. “As we emerge from the pandemic, Visit San Antonio sought to herald loud and proud how we welcome all. The city already boasts fantastic Pride Month celebrations in June, and we hope this Pride River Parade addition to the festivities will showcase the huge heart of the community in as many forms possible.”

As a prominent public figure in San Antonio, Waters, a former Corpus Christi schoolteacher, has leveraged her success and know-how as a seasoned performer and entrepreneur to help catapult the drag culture in San Antonio and allow other performers in the community to succeed and thrive.

“San Antonio has cultivated a rich LGBTQ+ culture of expression and celebration across the city,” said Waters. “I am excited and deeply honored to be named the Parade Grand Marshal – especially in a year when self-expression, female empowerment, trans inclusivity, and drag performance are at the heart of the public debate. Our LGBTQ+ community has come a long way in San Antonio, and I’m humbled to be part of the celebration of our community’s resilience, power, and pride!”

In addition to her critically acclaimed performances at swanky rooftop bar Paramour in downtown San Antonio, where she also serves as General Manager, Waters stays busy around the city by partnering with various LGBTQ+ community organizations, including The Center – Pride Center San Antonio, Stonewall Democrats of San Antonio, Woodlawn Pointe, Living Positive, and The Bexar County Child Welfare Board. Her unwavering dedication to fostering LGBTQ+ visibility in San Antonio has earned her the title of Best Drag Queen 2020 and 2021 by San Antonio Current.

Though this will be the introductory year for this event, based on projected participation from similar San Antonio River Walk events, it is expected the Bud Light Pride River Parade will be the largest Pride Parade hosted on a river anywhere in the United States.

Learn more about Kristi Waters at KristiWaters.com and be sure to follow her on Facebook and Instagram. To learn more about the Pride River Parade visit VisitSanAntonio/LGBTQ

Kristi Waters is an acclaimed San Antonio, Texas based drag queen and recognized as the Best Drag Queen in San Antonio by San Antonio Current. Kristi is also known as the “Most Expensive Water in San Antonio.” Kristi, a former Corpus Christi, Texas schoolteacher, has blossomed within the worlds of performance (tickets to her award-winning weekly drag brunches and shows are regularly hard to get), comedy (her comedy shows I Promise I’m Funny and Santa, I Can Explain! were sold-out successes), and business (Kristi was recently named General Manager at critically acclaimed Paramour, previously serving as Entertainment Director). For more information, visit KristiWaters.com

Visit San Antonio is a 501(c)6 and serves as the sales and marketing arm of San Antonio as a leading leisure and meetings destination. San Antonio welcomes 39 million visitors annually. Hospitality is one of the top five industries in the city, contributing $15.2 billion into the local economy and employing more than 140,000. For more information, visit VisitSanAntonio.com 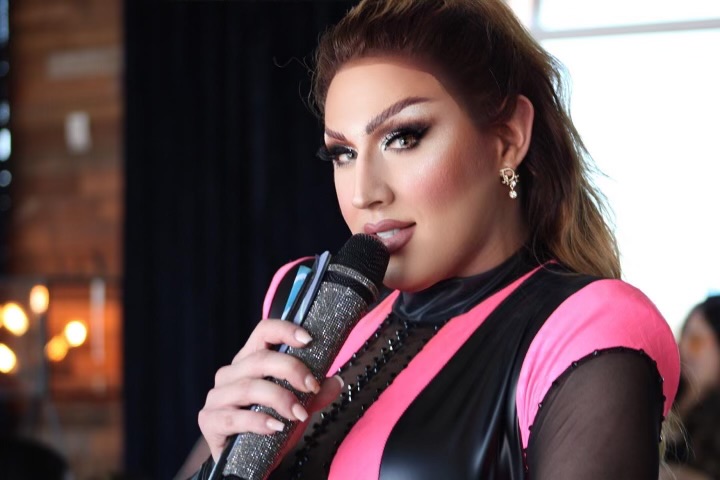