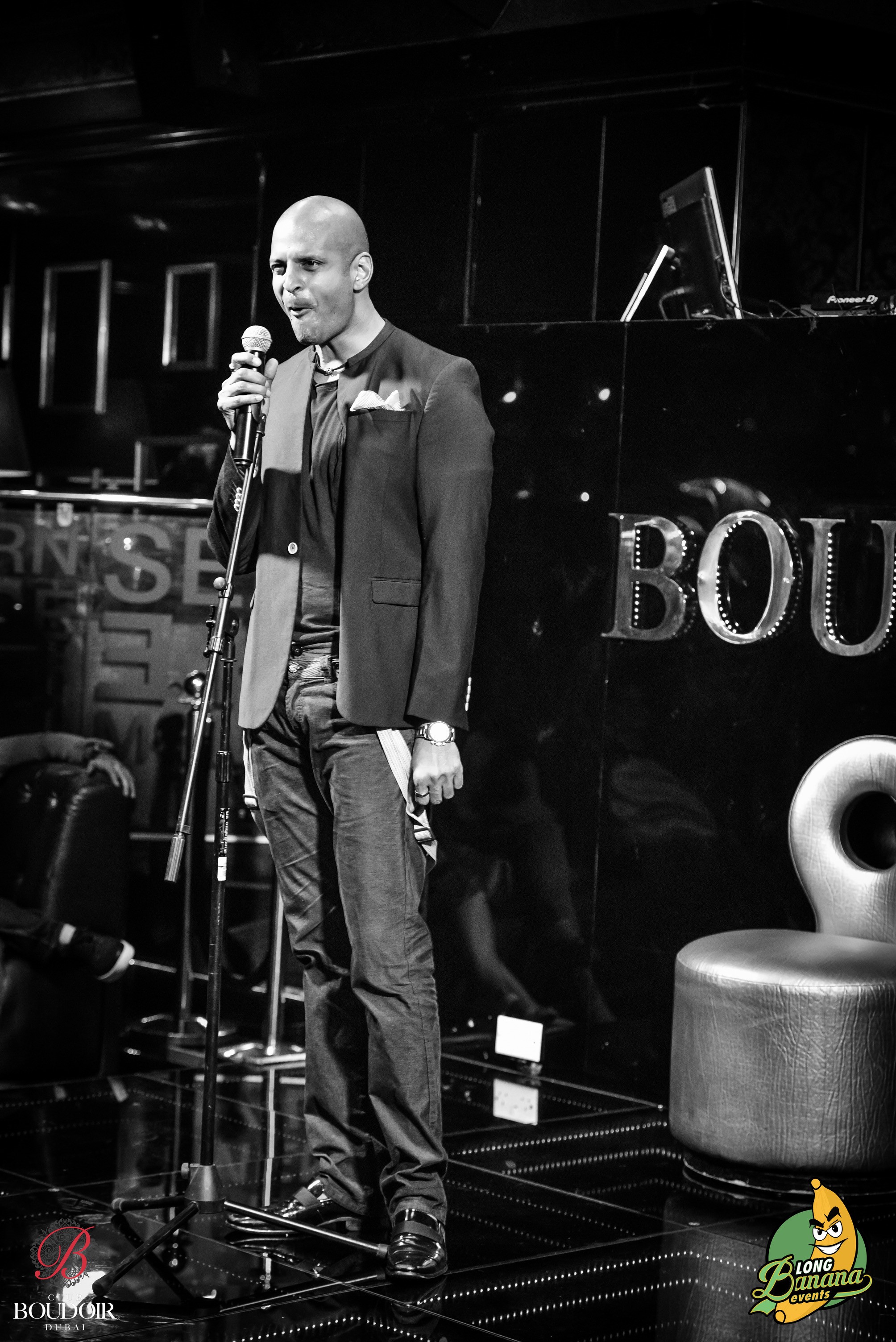 This Wednesday is set to get a whole lot funnier as Oman’s Jokey Boy, Adnan Nalwala, will be bringing his terribly funny ‘Thoda This Thoda That’ to the Rangsharda Auditorium, Mumbai, on June 22nd, 2022 at 7pm.

This Wednesday is set to get a whole lot funnier as Oman’s Jokey Boy, Adnan Nalwala, will be bringing his terribly funny ‘Thoda This Thoda That’ to the Rangsharda Auditorium, Mumbai, on June 22nd, 2022 at 7 pm. If you’re a fan of some great Hinglish satire on everyday life, you’ll be pleased to hear that tickets are now on sale.

The UAE-based stand-up comedian’s latest show, ‘Thoda This Thoda That, takes liberal digs at life that plays out at his house, an -inter-caste marriage, a third-culture adult raised by Indian parents but has lived across seven countries. My goal is that stand-up comedy should be watched by everyone in the family and not by youngsters alone,” says Adnan Nalwala. In that pursuit, Adnan goes about describing his unusual incidents of life in the Middle East and his interactions with his wife in detail, thus eliciting laughs from the audience. The other characters who form a major part of his show are not celebrities or trending topics: it is the employee who lacks the skill of buttering up his boss, the plight of public transport users in India and so much more.

Organised by the Entertainment Factory, which hosts comedy nights and special musical events throughout India, the show “Thoda This Thoda That” will cater to the Hinglish crowd.

Adnan Nalwala launched his standup comedy a decade ago and has over 500 shows to his credit. He has performed and hosted in different cities across the Middle East and India, and balances comedy with his day job as a CEO of a construction company. He calls himself a third-culture adult, having been born in Mumbai, lived in Oman, and studied in the USA. He then began working in the UAE and visited over seven countries over the course of his career. It is from these travels that Nalwala understands the unique quirks between cultures and people. “Whether it’s an Indian, American, or a British, everybody is a human first. I observe unusual patterns and try to convey them in a playful tongue-in-cheek style, and people can connect. I think people enjoy differences more than they would hate people for them, and individuals can laugh at them without getting really upset,” added Nalwala.

Ready to have a laugh? Book your tickets online via Book My Show.

This Wednesday is set to get a whole lot funnier as Oman’s Jokey Boy, Adnan Nalwala, will be bringing his terribly funny ‘Thoda This Thoda That’ to the Rangsharda Auditorium, Mumbai, on June 22nd, 2022 at 7pm. (YourDigitalWall Editorial):- Ajman, United Arab Emirates Jun 21, 2022 (Issuewire.com) – Stand-up Comedian Adnan Nalwala […] 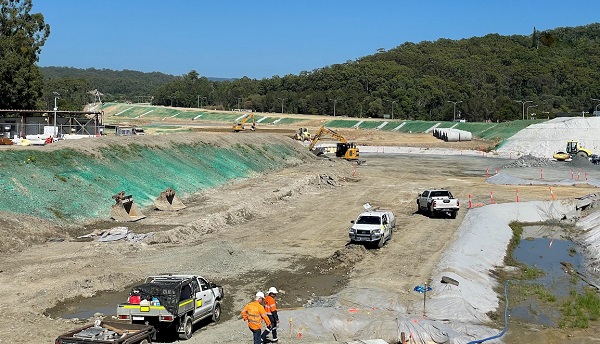