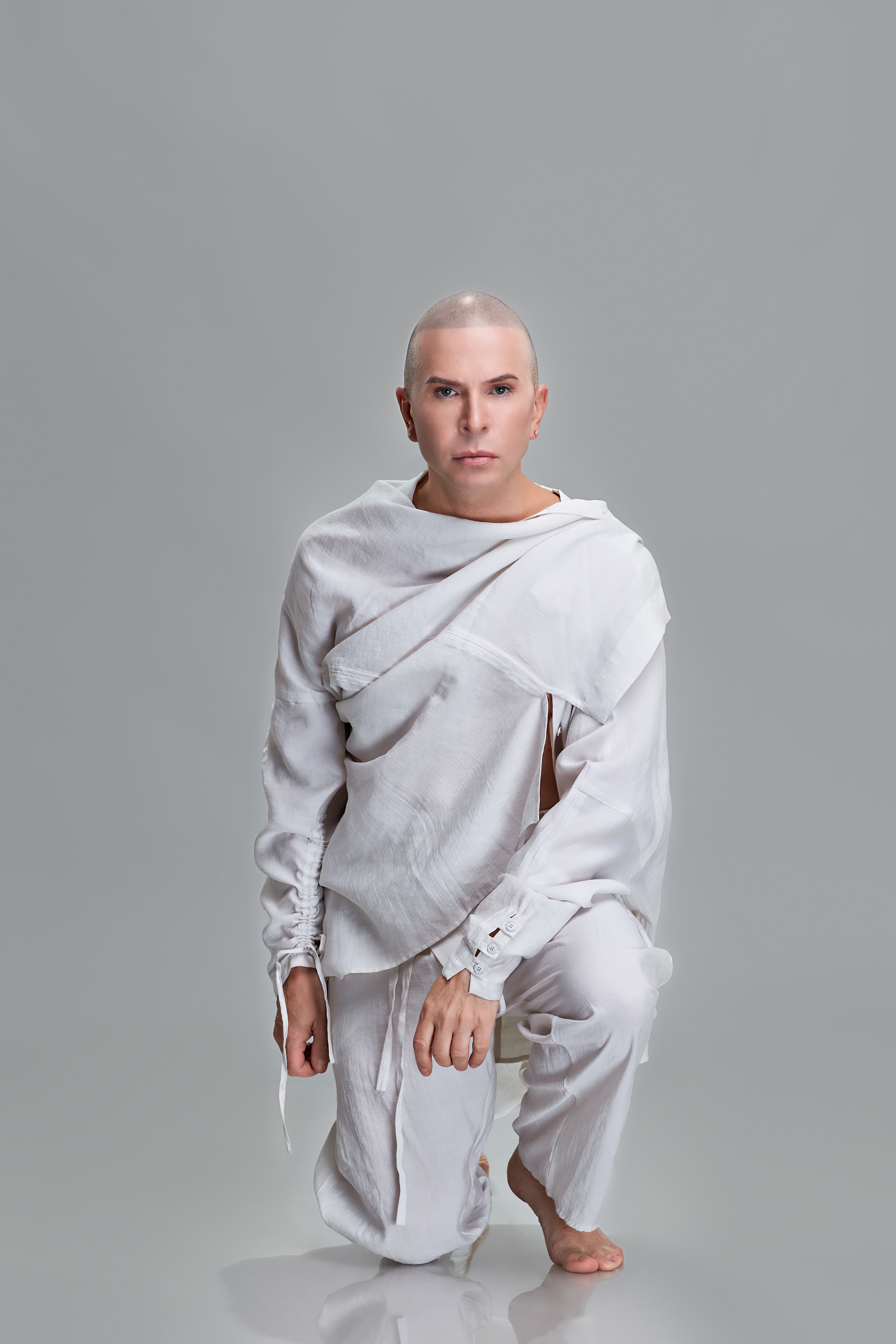 The first record on the “Brand Name Man” album written and performed by George Hodos is available on iTunes, Spotify, Amazon Music, TIDAL and all digital platforms.

Energetic, thought-provoking, heartfelt, smooth, and easy to listen to, the song takes you on George’s journey between continents and life turns experienced as a result. “Eleven Hours, Six Thousand Miles” is quintessential of George’s new album and his personal life story. The song is about long-distance relationships that became a common phenomenon in our modern digital reality.

“Eleven Hours, Six Thousand Miles” has a great potential to be a hit. This song is a perfect blend of Pop, Indie, and contemporary R&B. It organically reflects the new updated style of George as an artist showcasing his natural singing talent and musicality. ” – Dominicon Chubb, CEO of Chubb Records

George Hodos made his way into American show business with a sensational hit “Just A Man” on the Dauman/Universal label in collaboration with the legendary rap star Snoop Dogg. The single was charted in the Billboard Top 40 for 10 consecutive weeks and played non-stop on the radio stations worldwide. 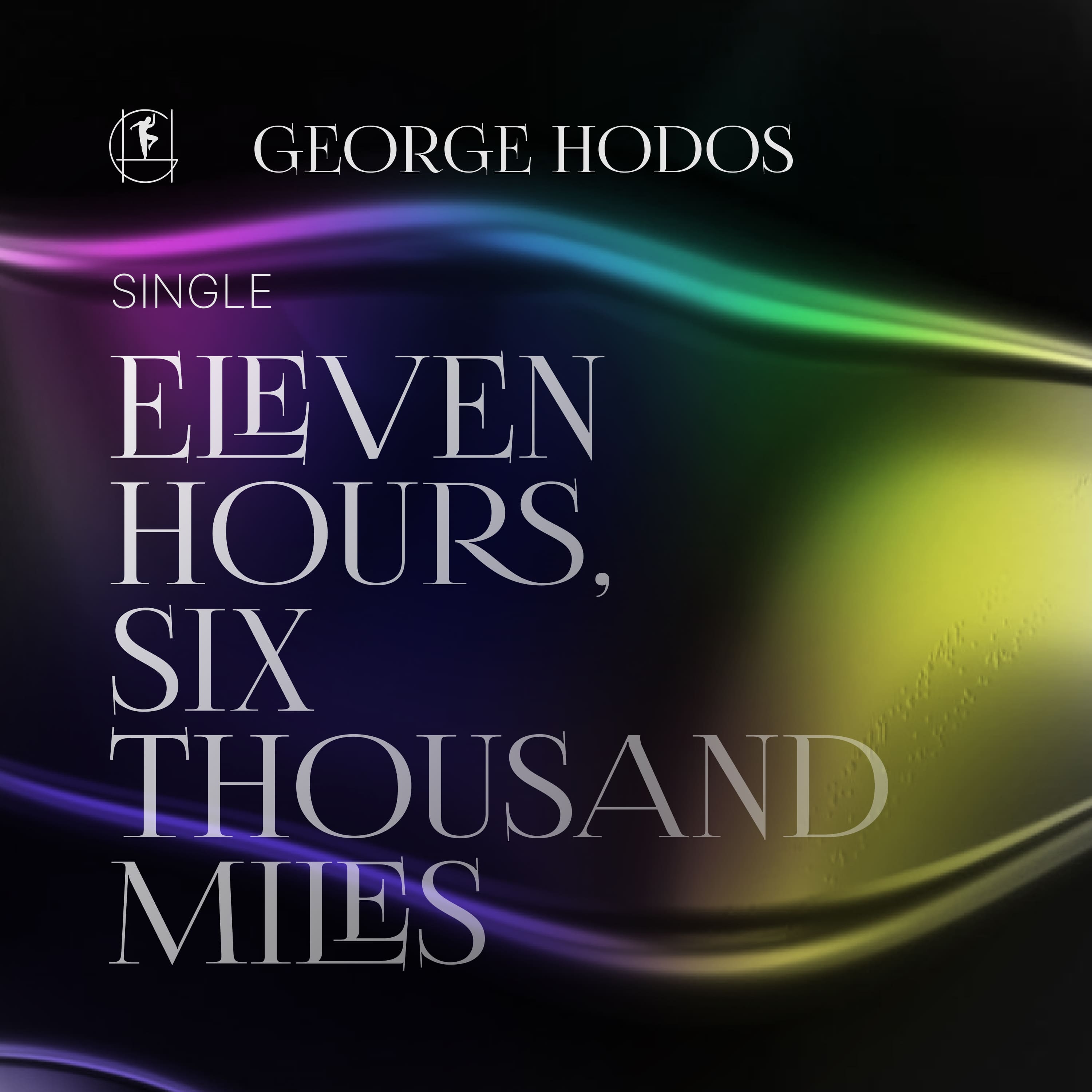