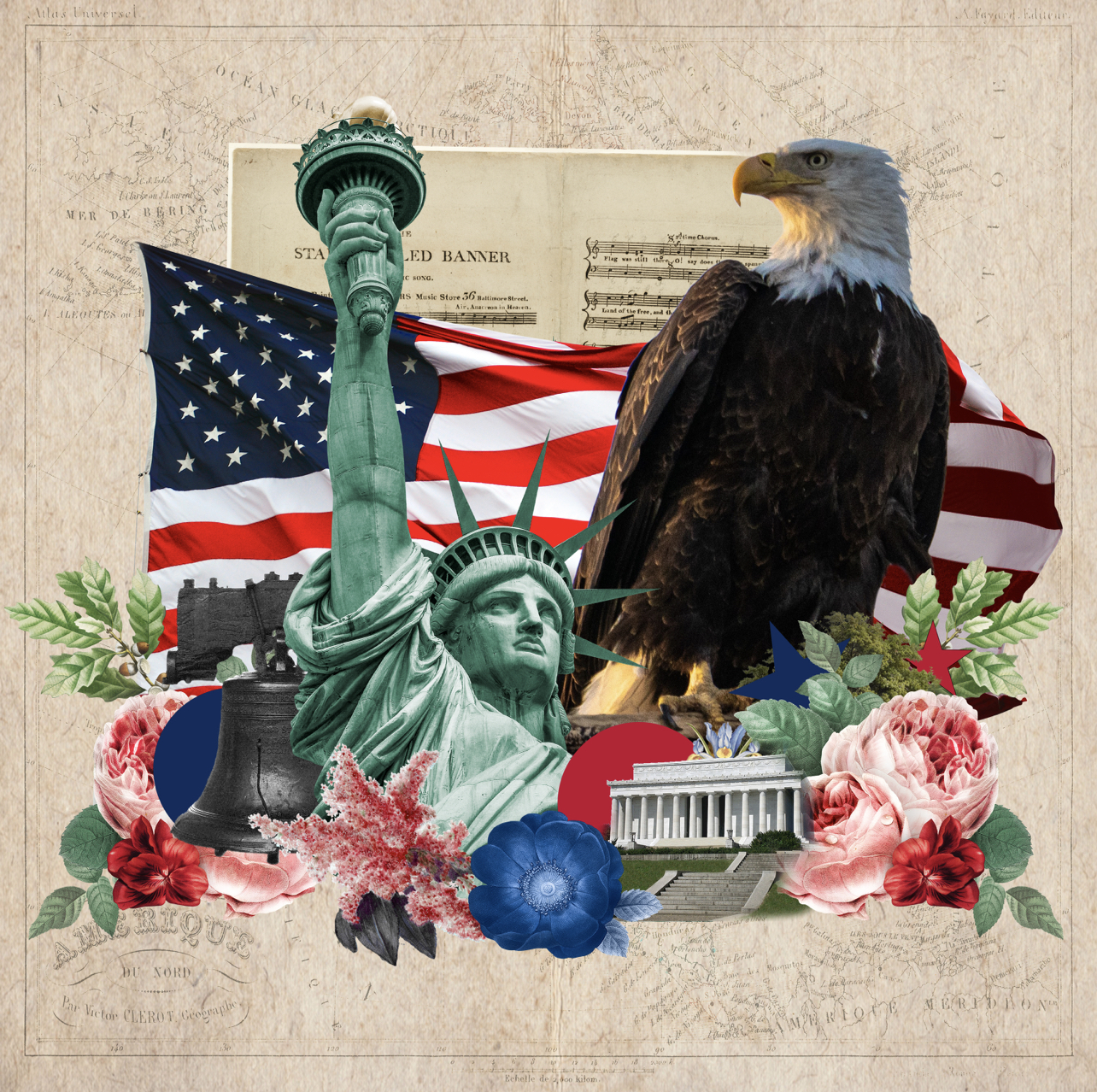 (YourDigitalWall Editorial):- Washington, D.C, District of Columbia Jul 4, 2022 (Issuewire.com) – Broadway and TV actor, opera star and 2022 Grammy Award winning recording artist, Zachary James, has released a surprise album, American Mixtape in response to the Supreme Court’s recent overturning of Roe v. Wade and the continued climate of division in the United States. “I saw a statistic that the majority of our country has not read the Constitution, while its 235-year-old words are used against us as a people. A document which doesn’t even mention the existence of women is used to define a woman’s right to govern her own body. Patriotism and God are being commandeered and weaponized by conservatives. As a liberal, democratic, queer artist, I felt it especially important at this moment to put out something hopeful and uplifting that takes a stand against the idea that patriotism is partisan”

In addition to a 30-minute reading of the Constitution of the United States accompanied by cello and readings of two new poems from Trinidadian writer, Imo Wimana Chadband, and Nigerian writer, Jason Enukora, the American Mixtape track list includes The Star Spangled Banner, Battle Hymn of the Republic, Simple Gifts and Amazing Grace and features cover art by American artist, Joey Serem. The album is available worldwide where music is streamed on July 4, 2022.

Stream the album by visiting: 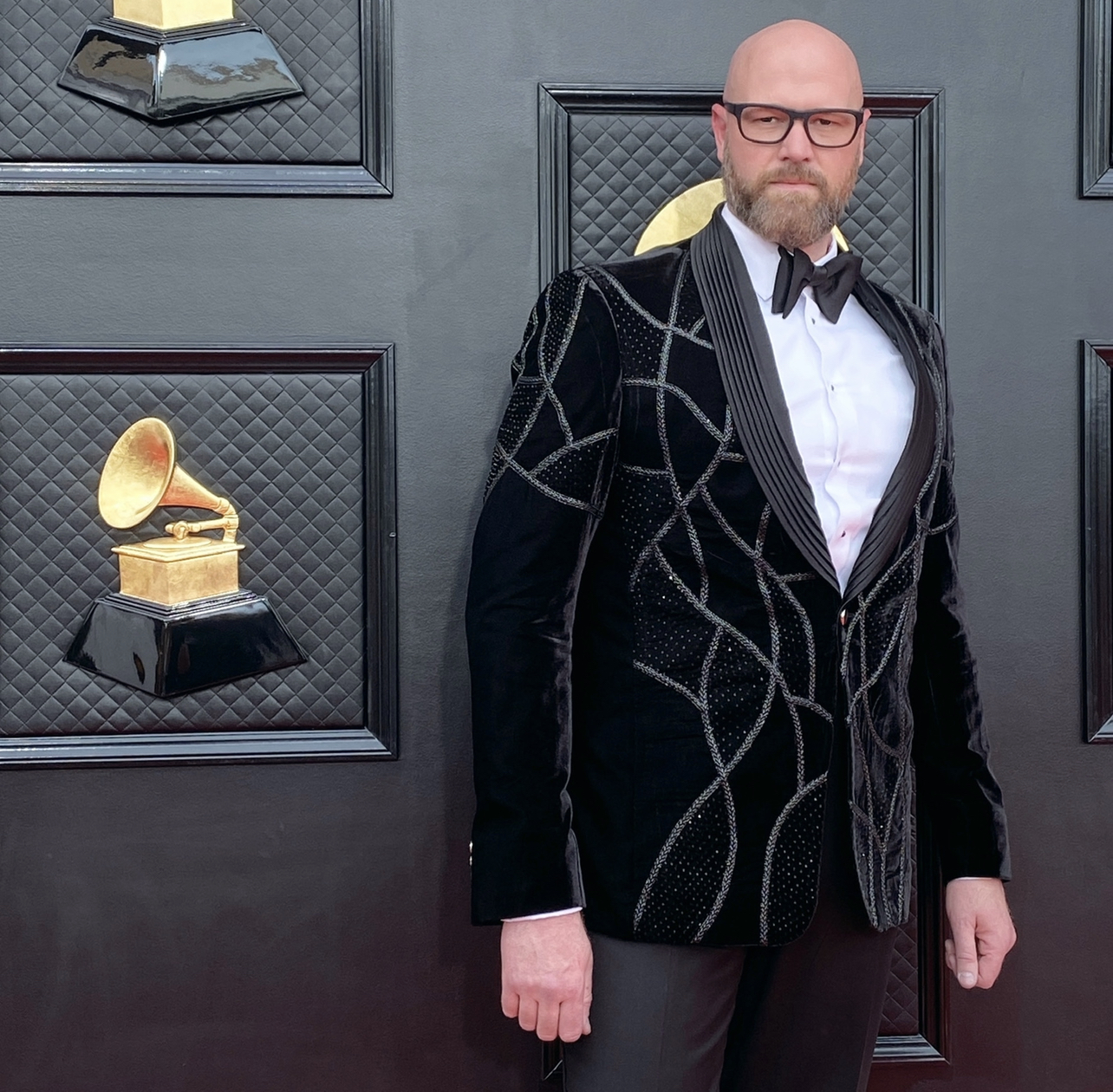 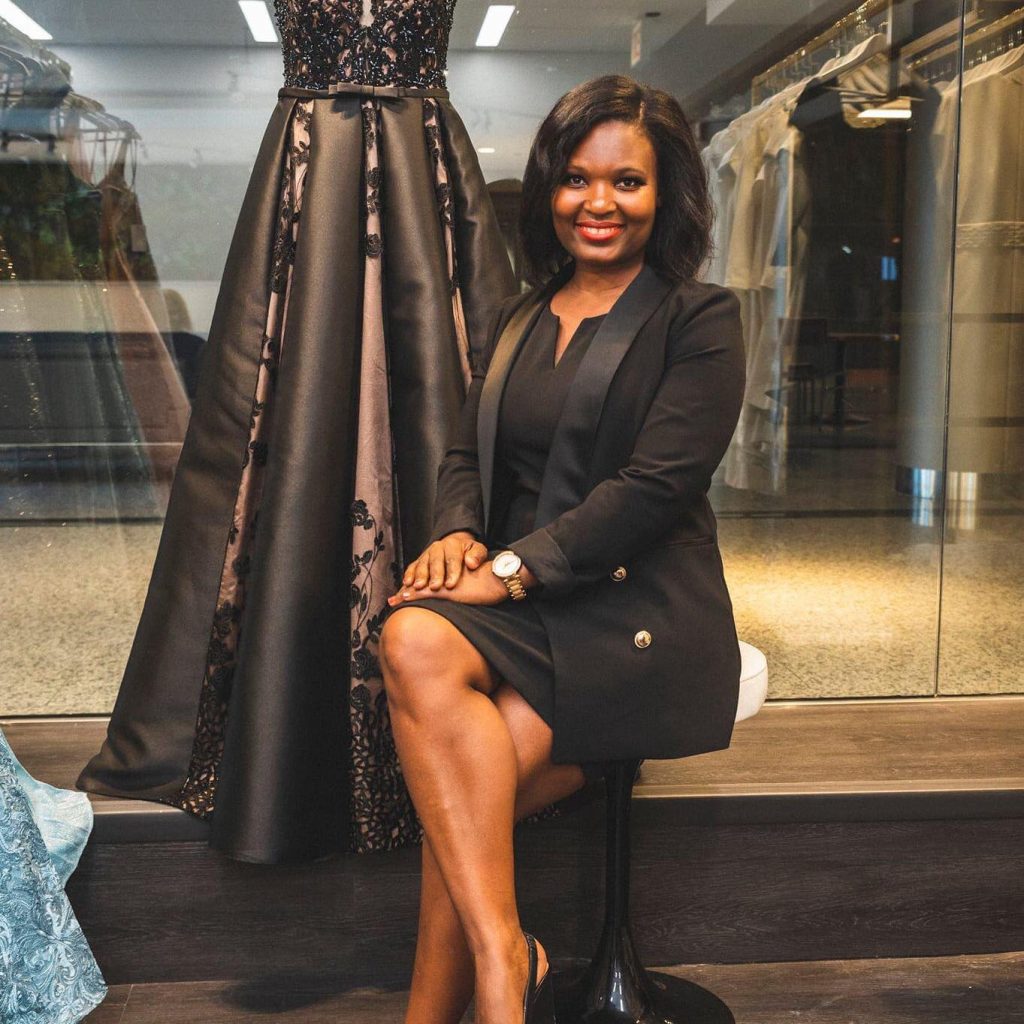