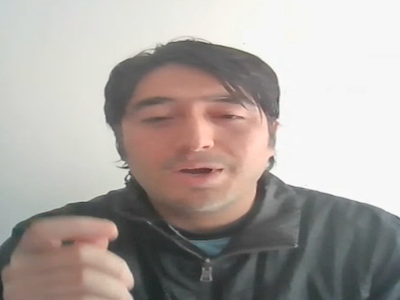 A perspective on the Afghanistan War is shared by Meladul Haq Ahmadzai, the CEO of Taleam Systems. He resides in Canada. He often comments about the war and peace situation in Afghanistan.

(YourDigitalWall Editorial):- Kabul, Afghanistan Jul 7, 2022 (Issuewire.com) – For more than four decades, Afghanistan has been unsure of its own future. Conflicts within the country between different tribal groups – all of which are funded by outside anti-government groups- cause chaos and terror throughout.

The United States withdrew from Afghanistan last year in August 2021. Since that time, the Taliban initiated a new way of governing in order to control the citizens and make a life for them miserable. This message contradicts what the Taliban group agreed to in Doha, Qatar. According to the CEO of Taleam Systems, Meladul Haq Ahmadzai says, “these laws imposed by the Taliban include; shutting down schools, forcing men to grow their beards, and limiting human rights for females to work in Afghanistan.”

Moreover, according to social media and YouTube video posts, thousands of Afghans including former government employees like judges and Afghan National Security Forces (ANSF) personnel are living in hiding. Ahmadzai says, “many of these workers have already been executed and killed as we’ve heard in several prominent media reports.”

Under pressure from President Joe Biden’s administration, the US forces abandoned Afghanistan to the Taliban for governing during a time when numerous crises arose across the globe.

In Ahmadzai’s view, ending the Afghan War worsened Afghanistan’s already desperate humanitarian situation and limited international aid efforts from organizations, causing the economy to completely collapse. He says, “most of Afghanistan’s economy under the democratic Afghan government was almost half or likely more supported by foreign aid funds and as the Taliban took power, all support for the people stopped.” Ahmadzai echoes for real and forever peace in Afghanistan but at the same time the Taliban are not fulfilling the Doha agreement and they should be held accountable for recent violations.

To learn more about Ahmadzai, visit his company website at www.taleamsystems.com

Sensoriom Partners With Tricog To Battle Against Heart Disease Pandemic

A perspective on the Afghanistan War is shared by Meladul Haq Ahmadzai, the CEO of Taleam Systems. He resides in Canada. He often comments about the war and peace situation in Afghanistan. (YourDigitalWall Editorial):- Kabul, Afghanistan Jul 7, 2022 (Issuewire.com) – For more than four decades, Afghanistan has been unsure of its […] 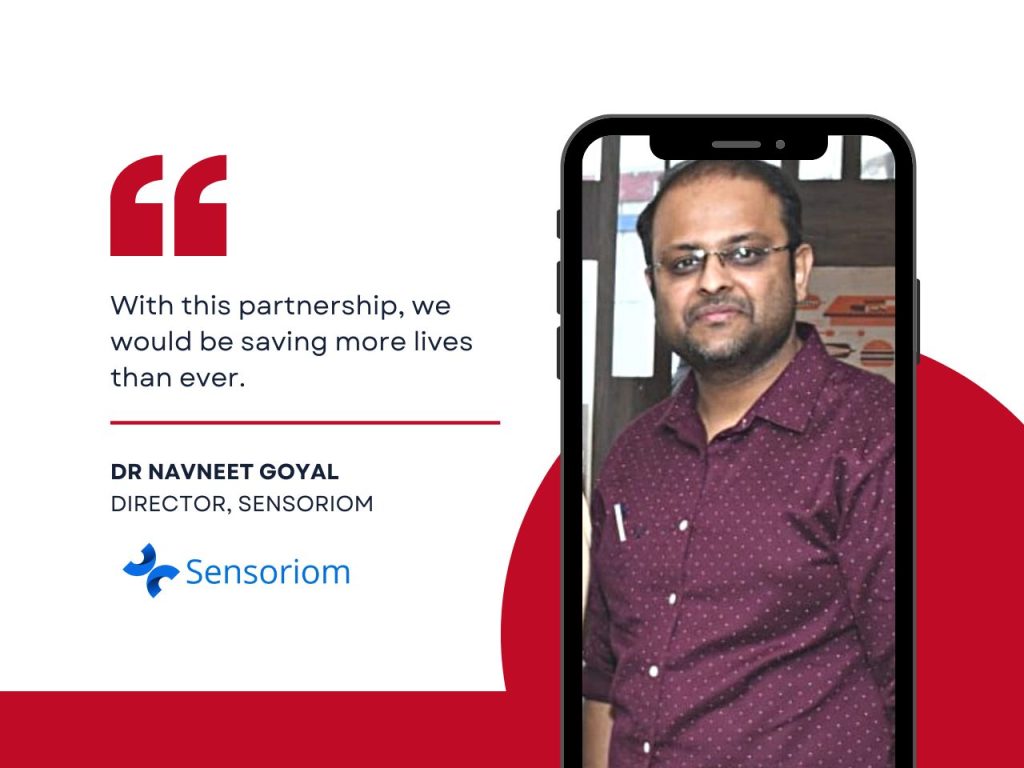