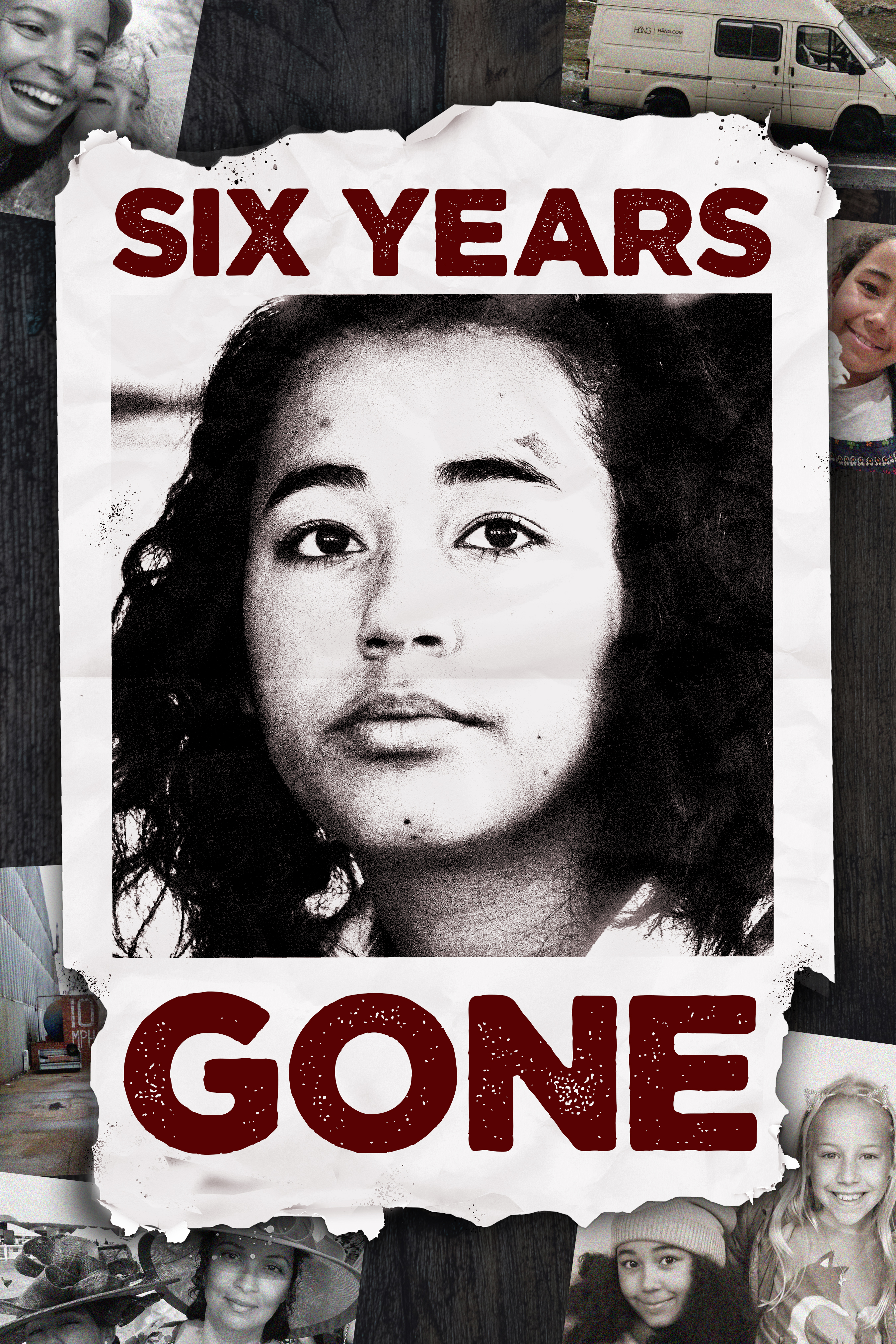 After prestigious festival wins in London, New York and Paris, harrowing UK Drama Six Years Gone has premiered on Tubi TV in the US.

Dudley said, “Most dramas about a missing child cover that period of emotional turmoil in the days directly following the disappearance. Six Years Gone looks at what happens after the missing posters have come down and the news reporters have stopped calling when all that’s often left is blame and remorse.” He added, “We hope the audiences in the US take to the film as they have on our amazing festival run.”

Shot in the UK in 2021, using a cast and crew hired from around the directors home town, the film has been picked up by US Distributor Indie Rights.

On the film’s $18k budget Dudley said, “I had a tiny, but incredibly talented, 5-person crew, four free locations, and some brilliant actors to work with. We shot the film over ten long, tiring days. The budget can of course throw up some logistical frustrations but I think, thanks to everyone’s hard work and skill, we produced a compelling and emotional story, and whatever the budget, that’s all that audiences really care about.”

Six Years Gone is a gritty and powerful look at tragedy, love, and desperation, that will touch a nerve with all parents.

Watch Six Years Gone for free on Tubi TV and other streaming platforms. 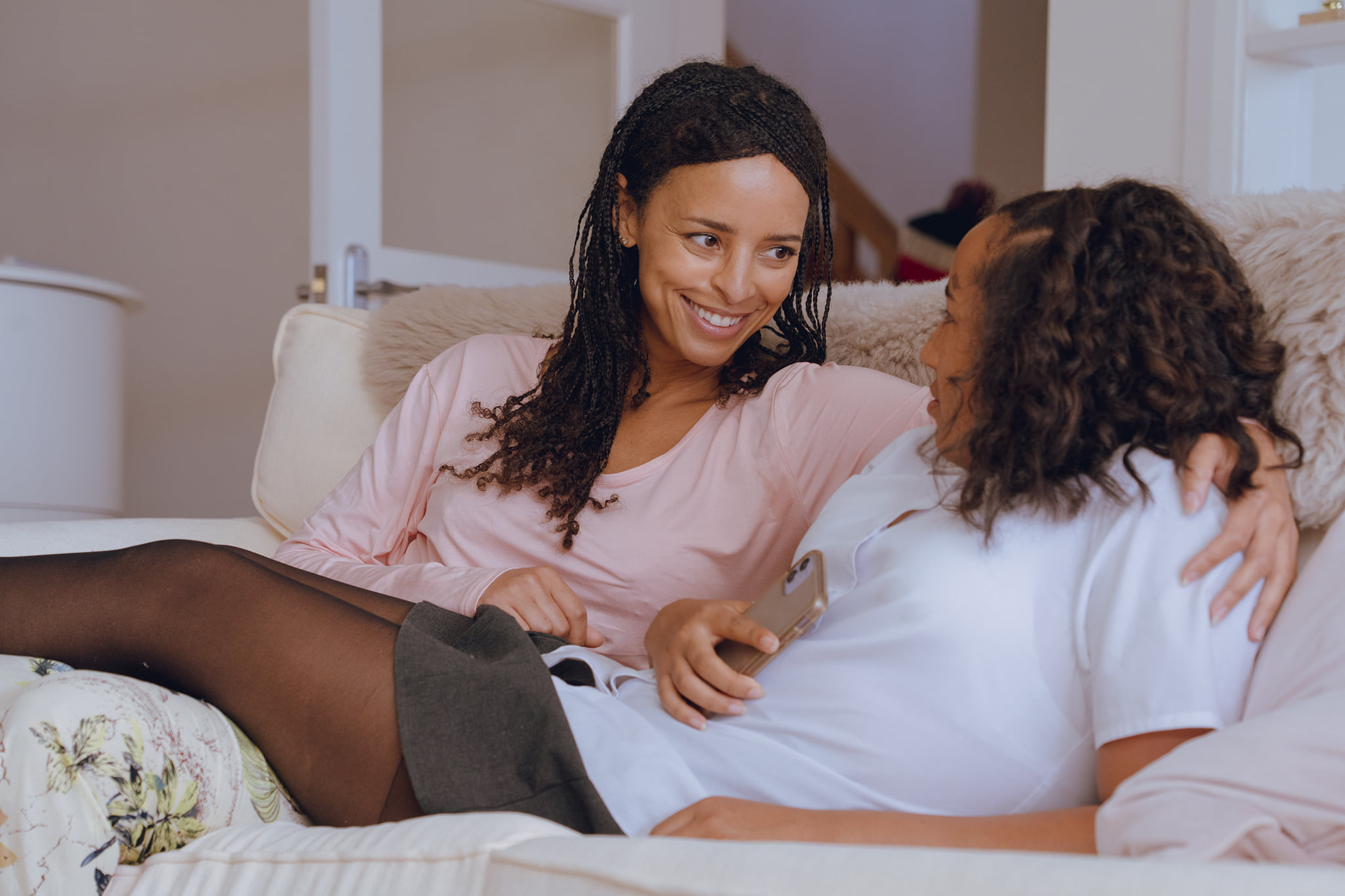 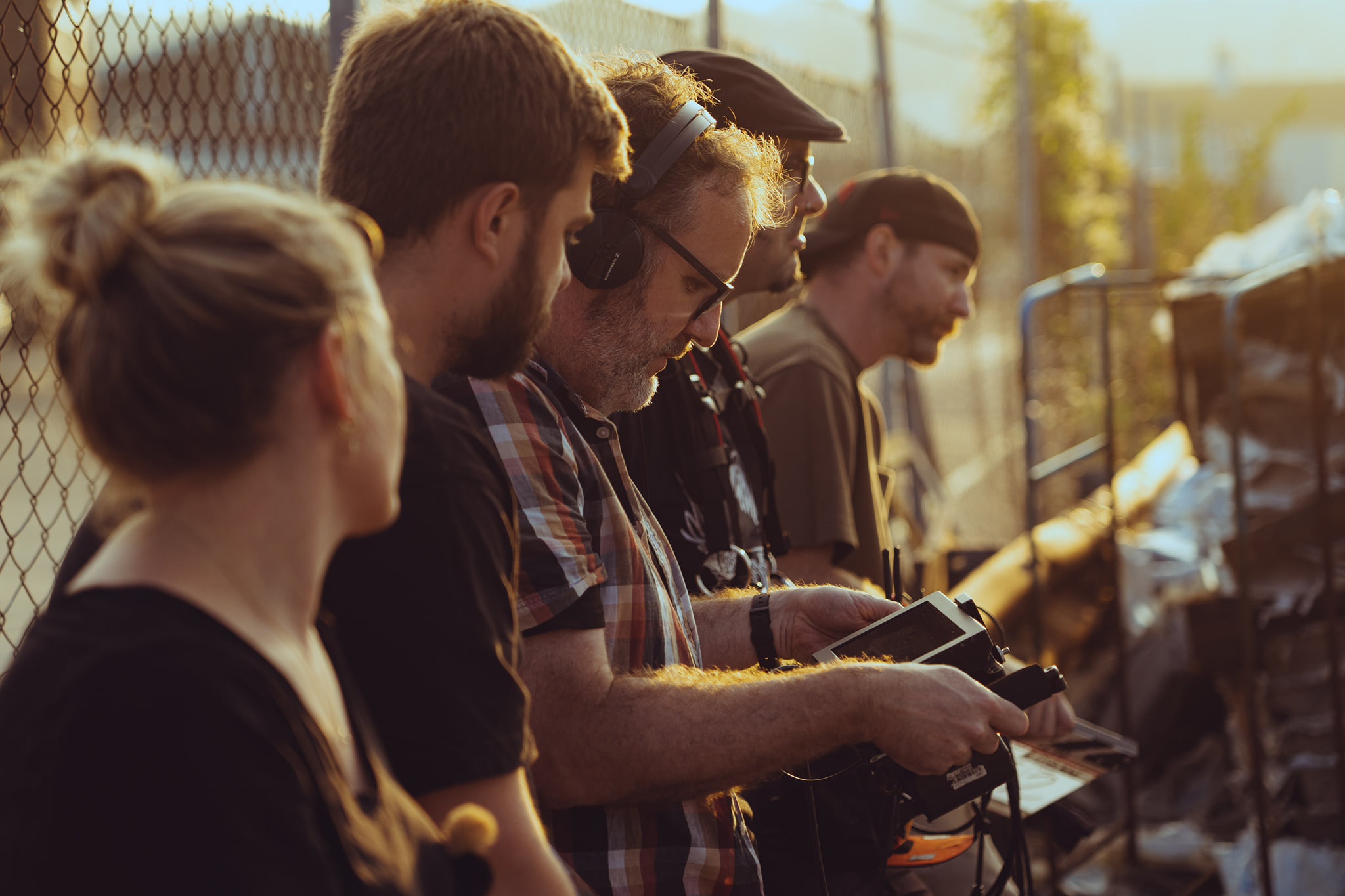 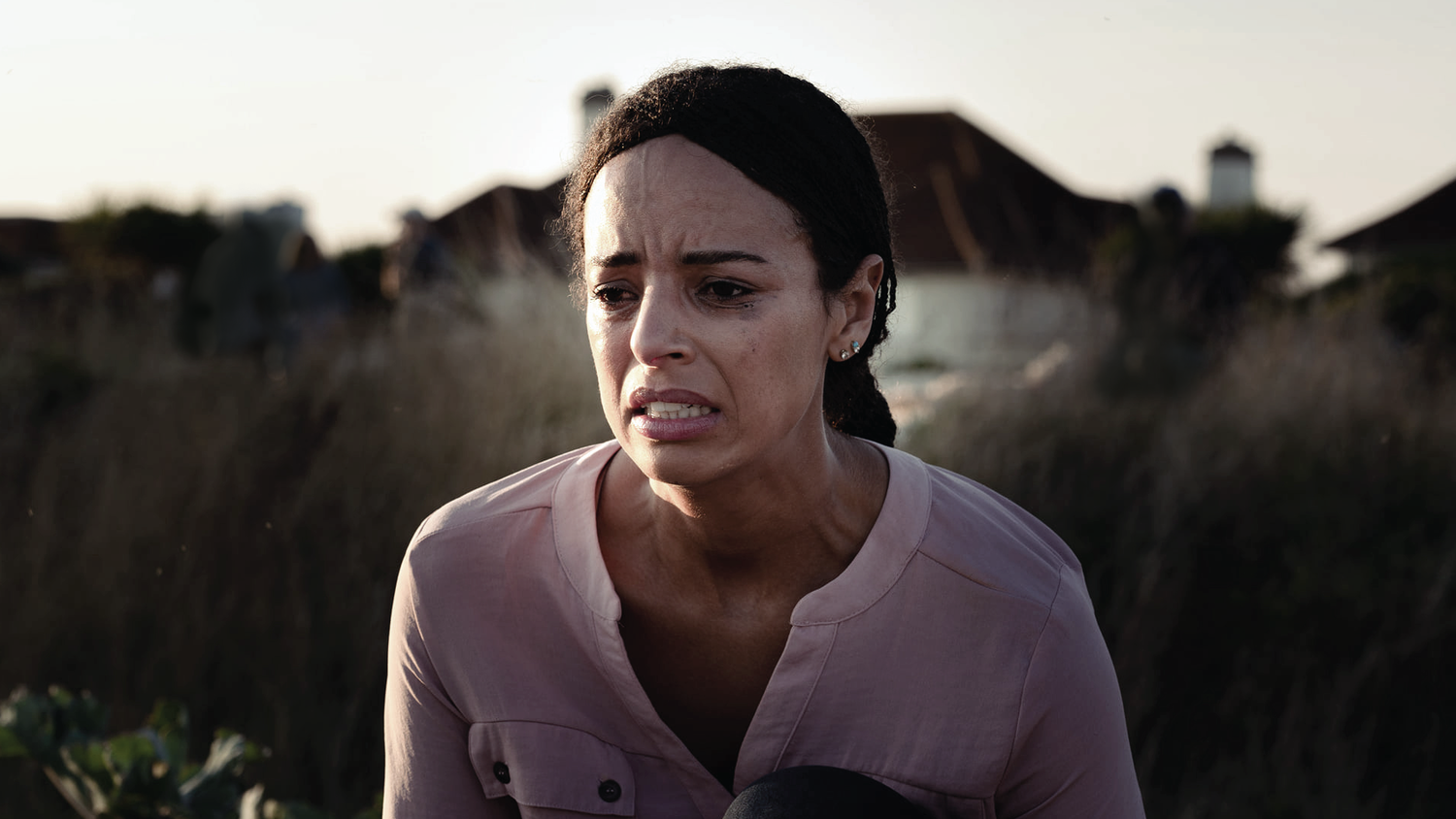 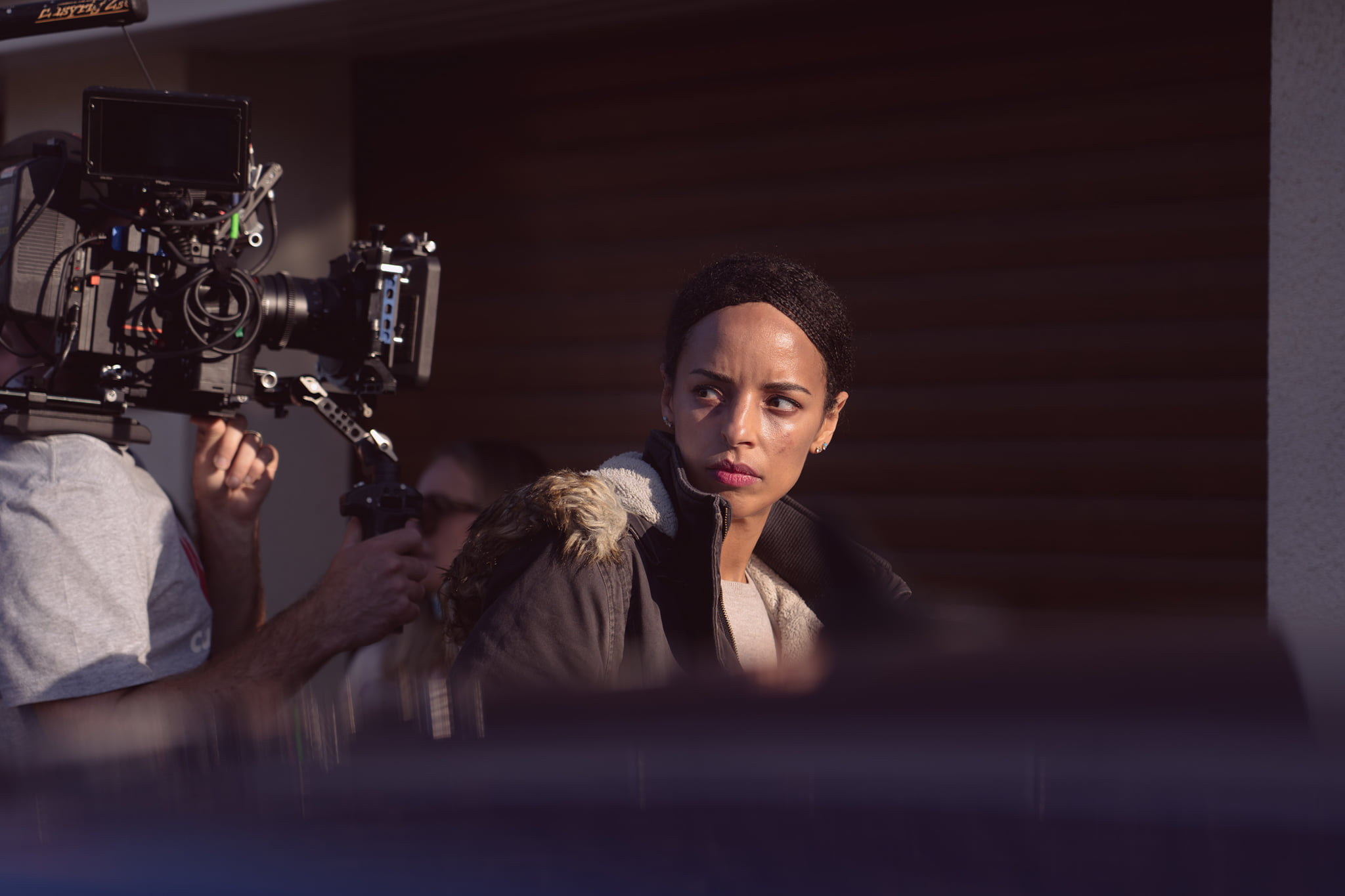