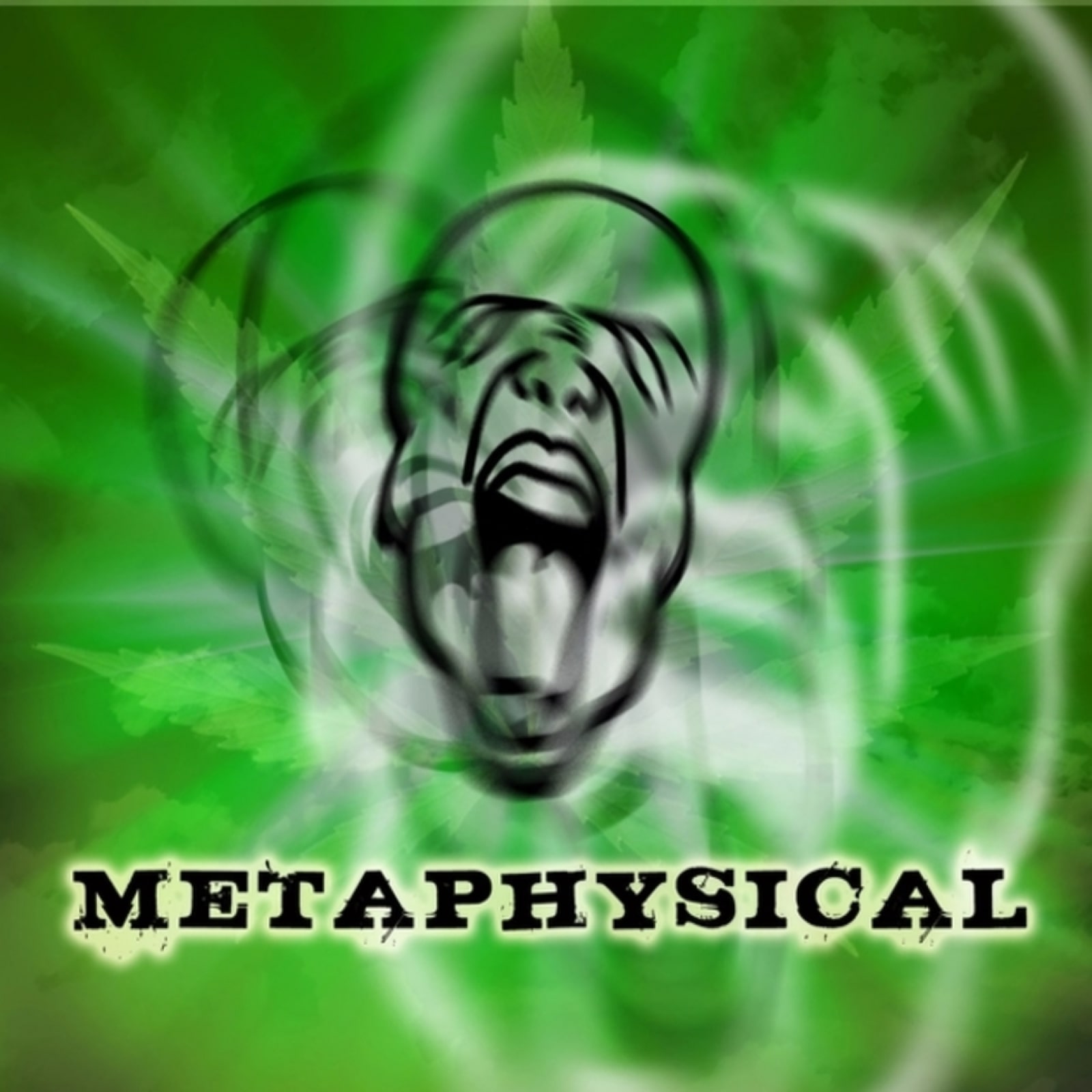 Metaphysical is remarkable in his craftsmanship. Shaped out of his hardships, the song ‘The Dirt’ has left no stone unturned to impress his fans

(YourDigitalWall Editorial):- Los Angeles, California Jul 10, 2022 (Issuewire.com) – Hip-hop music is considered one of the most expressive forms of music. Metaphysical seems to have a deep understanding of the effectiveness of the hip-hop music genre. Harnessing his talent and understanding of music, the artist has given some elevated hip-hop performances. One of the most impressive songs of the artist is ‘The Dirt’. Having endured years of hardships, the artist feels very blessed to have the power of music in him. Utilizing his skills, he has given songs that have always impressed his listeners. His songs are highly spiritual and shaped by his long hustle. Although he faced a lot, his faith in God has never been lost.

One major incident that turned his life around was held in 1994. He met a car accident that sent him into a coma. After getting out of it, he had to learn to walk and speak again. This incident gave him the courage to start things over. In 2006 he spent many days as a homeless. But it was the period when he wrote the most impressive song of his career, ‘The Dirt‘. Due to his illness, he lost his home family, job, and money. Only the courage left with him. It is his passion for music that made him accomplish such excellent feats with songs like ‘Kept Dumb’, ‘Gene Rodenberry Theory’, ‘Anonymous’, and others. His songs are the mirror of his self-belief and the mercy of God.

The most intellectual factor of the song ‘The Dirt’ is its poetic techniques. Like his name, Metaphysical, the artist has gone beyond physical strength and established a benchmark with this song. The use of poetic techniques has made the song multilayered and highly engaging. The rhetoric has added some qualitative layers to his songwriting and made it rich and rounded in every respect. He believes, “ORIGINALITY IS THE BEST PERSONALITY”, and his songs reflect exactly so. All his songs reflect his originality, personality, and attitude. So, listen to all his tracks on Reverbnation. To get to know more about his music, listen to his songs on Soundcloud, Apple Music, and Spotify.

Metaphysical is remarkable in his craftsmanship. Shaped out of his hardships, the song ‘The Dirt’ has left no stone unturned to impress his fans (YourDigitalWall Editorial):- Los Angeles, California Jul 10, 2022 (Issuewire.com) – Hip-hop music is considered one of the most expressive forms of music. Metaphysical seems to have a deep understanding Read the full article… 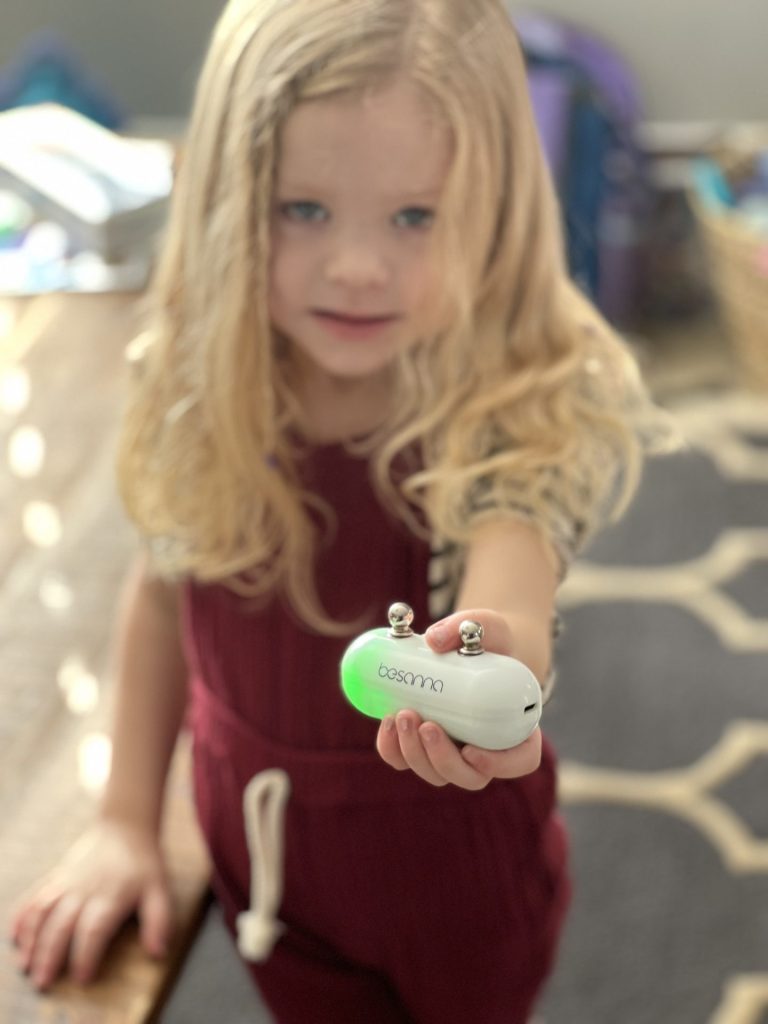