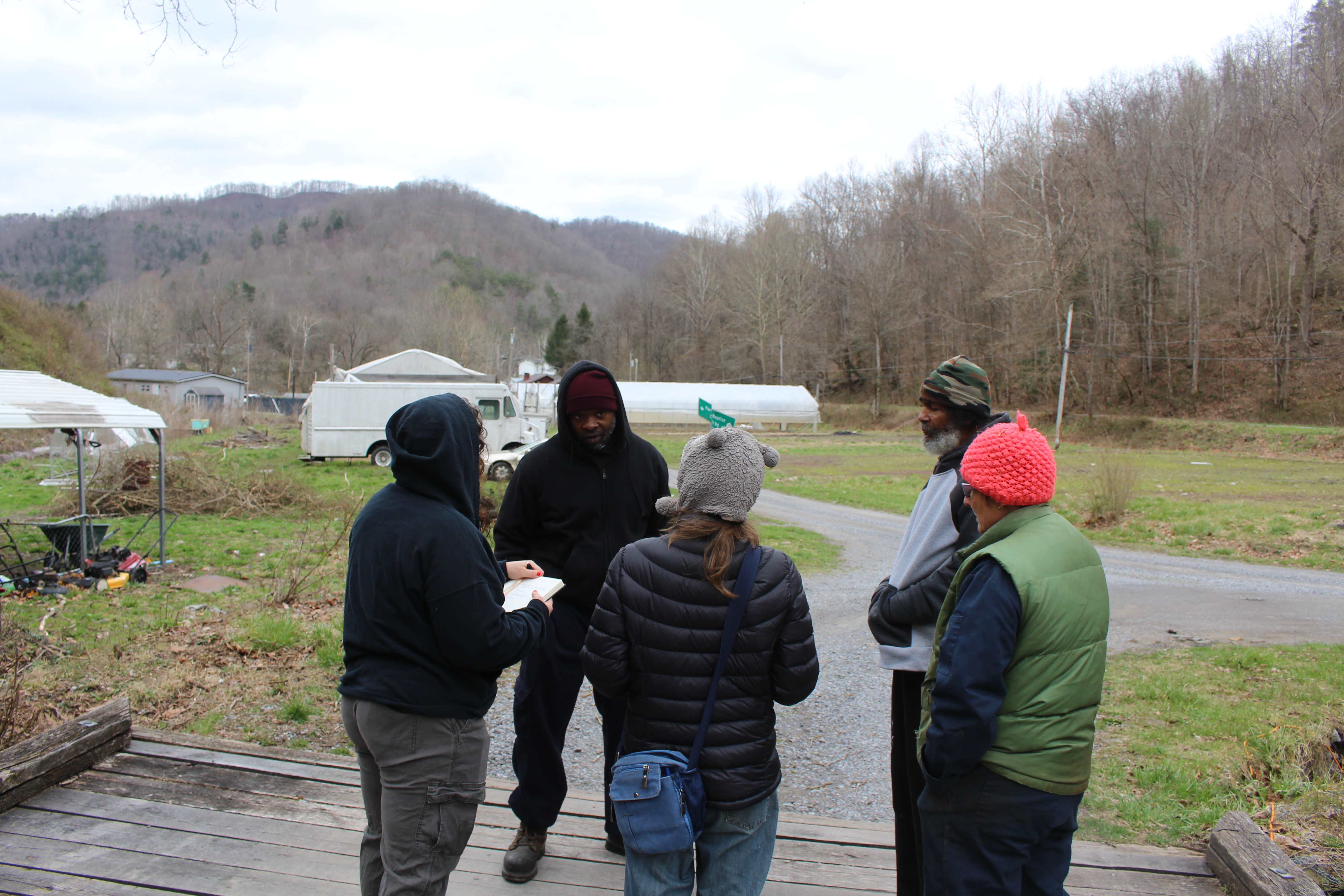 A graduate of Bluefield High School, where he played football, in 2007 Tartt, Sr. returned to West Virginia with his family in tow after a military and Department of Defense contractor career. After a stint as a substitute teacher, Tartt, Sr. learned about the benefits of farming as both a means to a livelihood and also as an agritherapy for veterans like himself. He also became interested in using food as a means for health and healing after his mother was diagnosed with what was often considered a fatal disease.

These interests led Tartt, Sr. to establish the agricultural production business T&T Organics, partner with the USDA NRCS for developing high tunnels, and to reach out to the community about the benefits of farming. In 2016 he partnered with a health worker, an academic and farmer, and other local community members to assess the opportunities for land-based productions in McDowell and beyond. Together, they monitored land and landscape capacities for full economic sectors in honey production, tree syrups like maple and birch, fruit orcharding, poultry, and meat goats, among others.

Tartt, Sr. notes, “I looked around and saw a gold mine of agricultural and woodland product opportunity. McDowell County and the counties next to us sit on a wealth of natural resources beyond timber and coal. With our climate and rainfall, we have the potential to also be a leader in mountain farming and sustainable woodland harvest.”

Tartt, Sr. along with these other volunteers formed a nonprofit, Economic Development Greater East (EDGE) (www.edge-us.org), for which Tartt Sr. serves as principal trainer in mountain farming, and, as CEO of Vallscreek Demonstration and Production Farm. Partnered for land access and management with Berwind Natural Resources, and working through EDGE, Tartt leads the development of a training center to prepare and support land to develop pollinator corridors for a large scale apiary (honey production), maple syrup production, compost production, fruit orchard development, and soil management.

In the show, W. Kamau Bell suits up to work with bees already in pilot production at the site.

Tartt says, “Prior to his coming with his production crew, I was told Bell would want to ride a tractor, but when he saw the hives, that was it! He wanted to give it a go, so we got him in the suit and working with the bees.” Tartt, Sr. continues, “The master trainer at Appalachian Beekeeping Collective has stated that right here in McDowell County we have some of the best conditions in the region for large scale honey production.”

EDGE, the non-profit Tartt, Sr. co-founded is currently in build out of the apiary as a master training center for bee product production. EDGE has been partnering for and coordinating beekeeping training in McDowell and Mercer Counties since 2018. Currently, it also draws participants from Tazewell County in Virginia. The apiary and its pollinator corridor model will soon be documented with online modules for remote and at-large learning, in addition to workshops and training on site.

Tartt, Sr. has also developed production partnerships with the large multi-state nonprofit Together for Hope, where a relationship there led to product development in conjunction with the Winston-Salem, NC based brand Y’all Sauce. In a testament to his mother’s home cooking, Tartt, Sr. and Y’all Sauce are in pilot for a meat sauce based on Tartt’s mother’s recipe.

Tartt, Sr. sees opportunity all around him in McDowell County, and together with EDGE and other partnerships, he sees great potential for McDowell County as a beacon for food production, heritage skills and tourism, workforce development, remote work, outdoor and ATV recreation, and entrepreneurship.

Regarding Bell’s visit, Tartt, Sr. notes, “It was great to be in discussion about life and potential here in McDowell with Bell and to see him get so excited about the bees that support and make our food and tree production possible.”

The show will be followed by Jason Tartt, Sr. joining W. Kamau Bell live at 11:00 PM on Bell’s Instagram Live for Q&A.

Watch Tartt, Sr. talk about the potential for production in McDowell and the coalfields here:

Get in touch with EDGE by contacting Executive Director Amelia Bandy at: (276) 596-4002 or econdevgreatereast@gmail.com 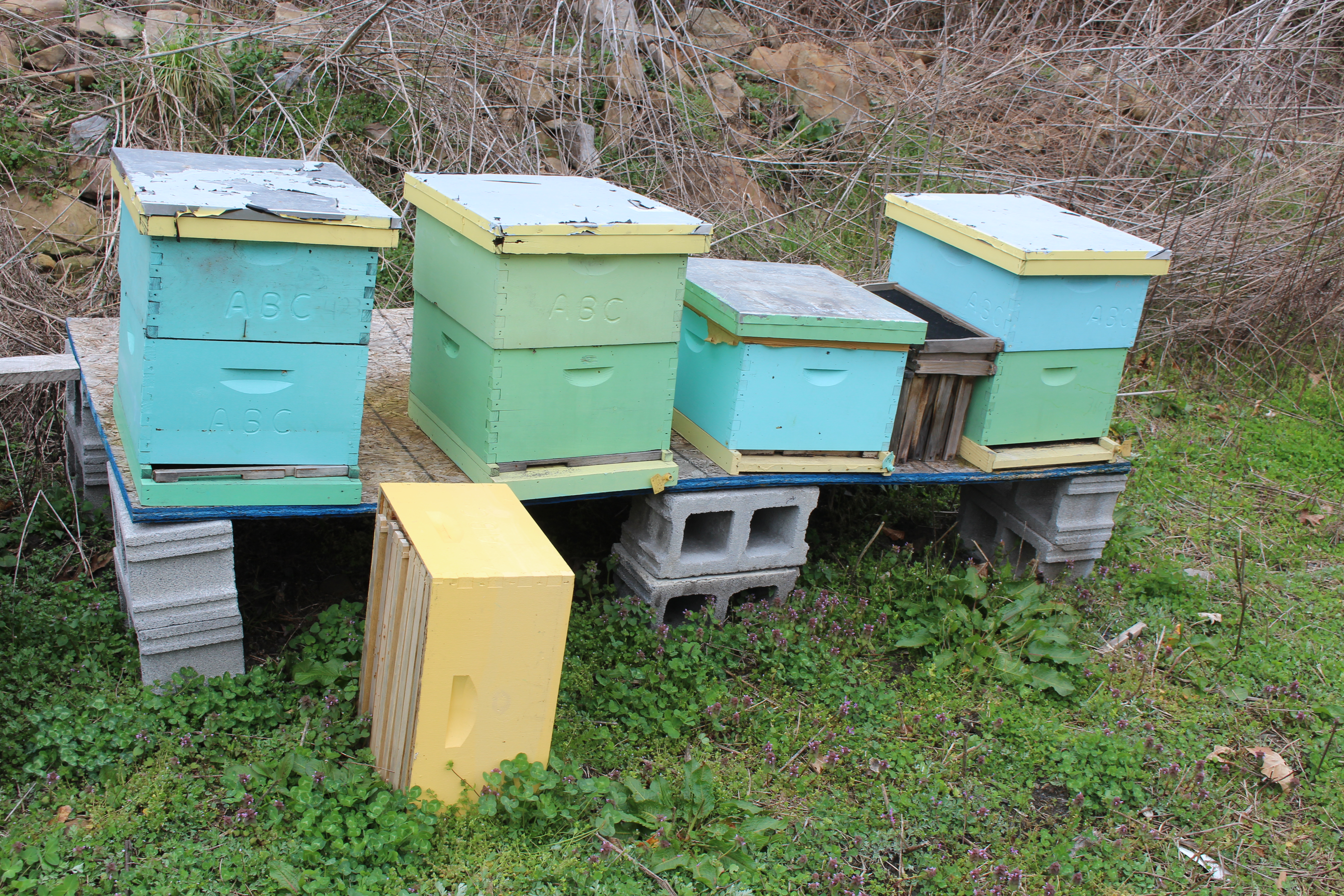 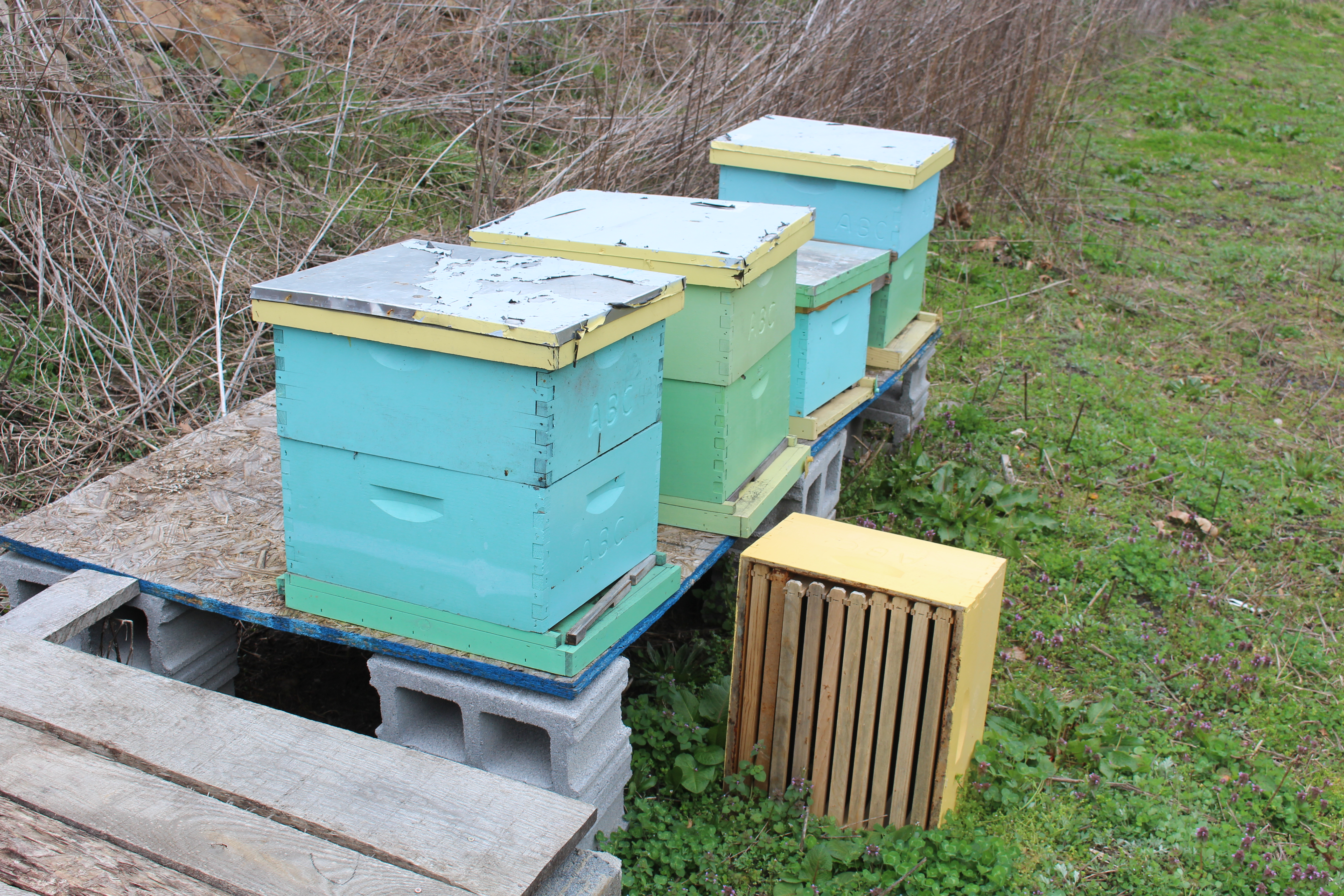 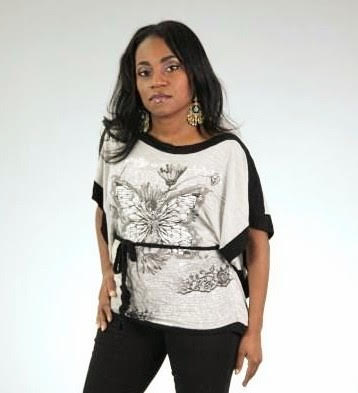