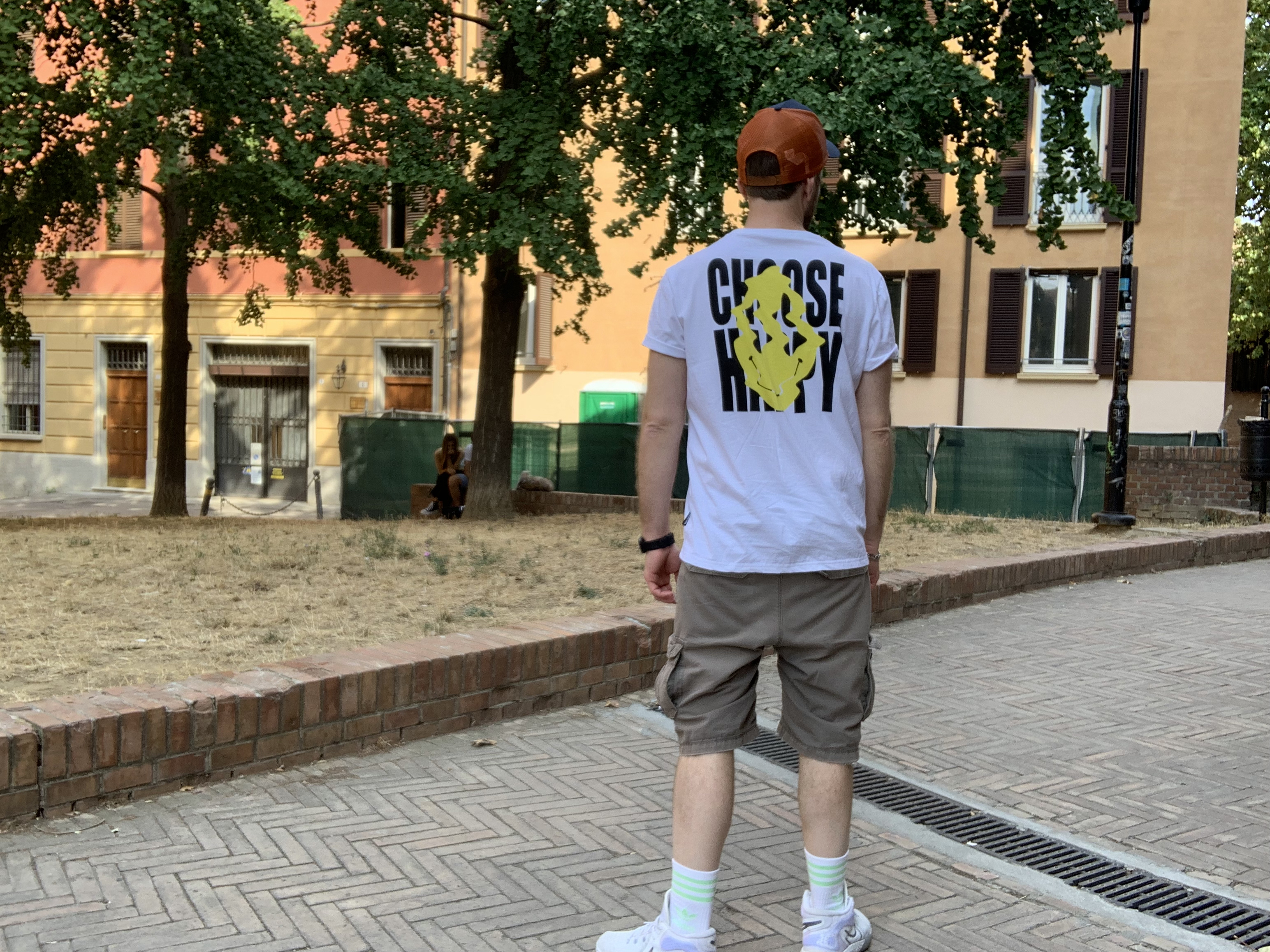 Light Minded, aka Roberto Affuso, is a DJ, producer, label owner, and computer enthusiast. Studying technology applied to music, he stands out for his approach that reflects attention to new innovations without ever moving away from the past, merging technological innovation with traditional drum machines and vintage synthesizers. Playing since the nineties, in 2009 he became artistic director of Switch, an electronic music party based in Bologna, then he founded Switch Music Recordings, a record label that crosses the deepest techno as well as the most avant-garde electronic vibes. His live and DJ sets have supported artists such as Terence Fixmer, Octave-One, Ellen Allien, Adam Beyer, Perc, Maceo Plex, and many others. Apart from clubbing, he performed in many concerts and different contexts, including with musicians, performers, and light and visual artists to create original shows ranging from Electronica to IDM, Ambient, Glitch, Experimental, and Contemporary Classical.

ENG ‘The World so Cold’ is the new single by Italian DJ/producer Light Minded featuring US singer-songwriter EJay Rook. The title says completely the opposite of what global warming issues may be today, but the coolness described is primarily a sign of protest against the lack of sufficient action to prevent climate change, as well as against the political-cultural debt in terms of equal rights and freedoms. Released on Switch Music Recordings, it is a weird and wonderful blend of bubbly hyperpop, techno, and leftfield. It is a standout track. Gritty, high-frequency vocal licks, deconstructed drums, and a deep sub-bass contrast sharply with the melody that adds a new dynamic layer. Light Minded is a veteran of the underground music scene in Bologna, one of Italy’s most important cities in terms of music culture, and a strong reference point for various musical lines, including the electronic scene. He is the main exponent of ‘Switch’, born as a collective of electronic music DJs and Vjs, and evolved into a music label in 2016 as a reference point for the experimental electronic scenes. LM and his team have been making waves in the experimental clubs of “yesterday” since the early 2000s, continue to do so today with the addition of a tangible professional touch, and hopefully are destined for even greater things tomorrow.

Voice and lyrics by EJay Rook

Listen to the full track here: 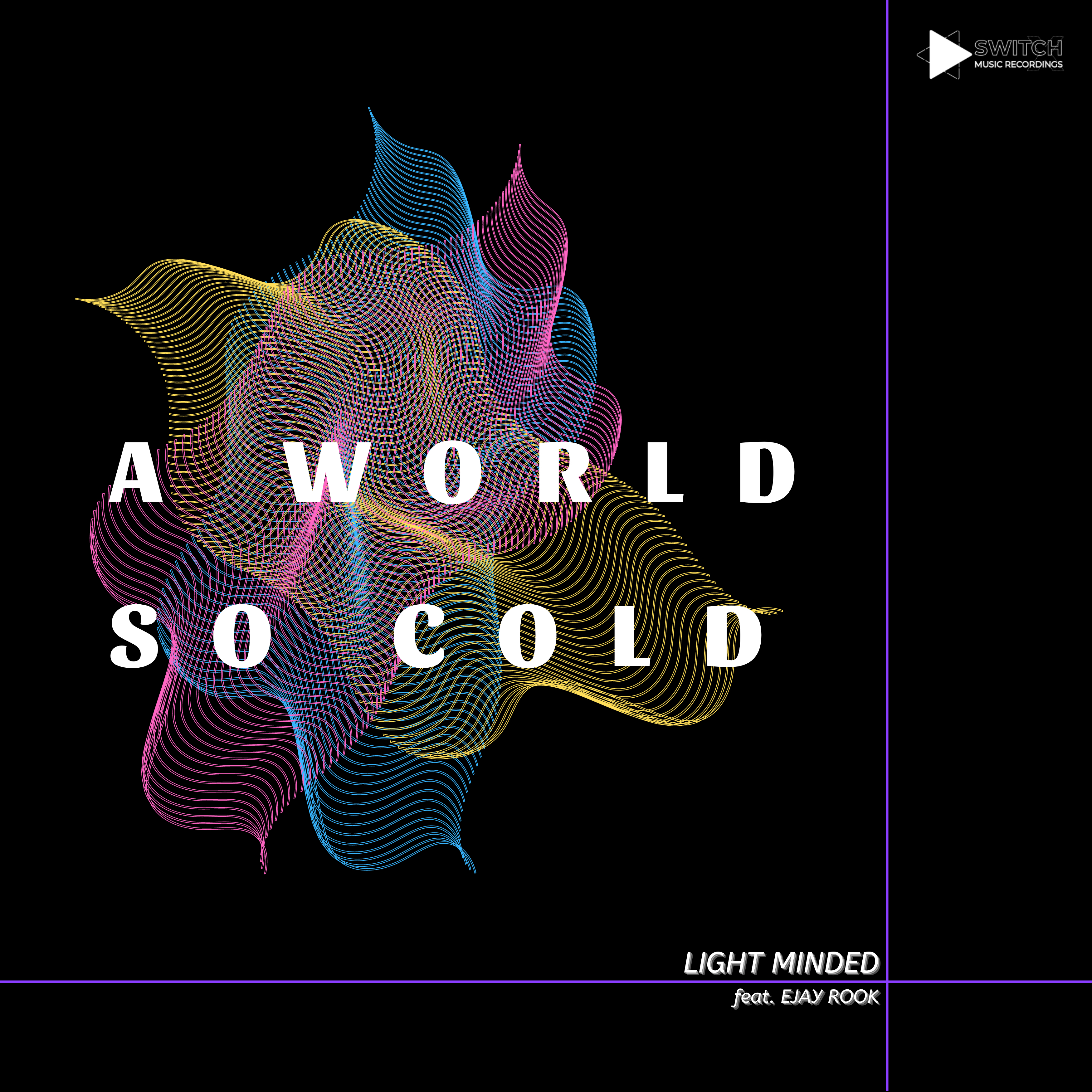 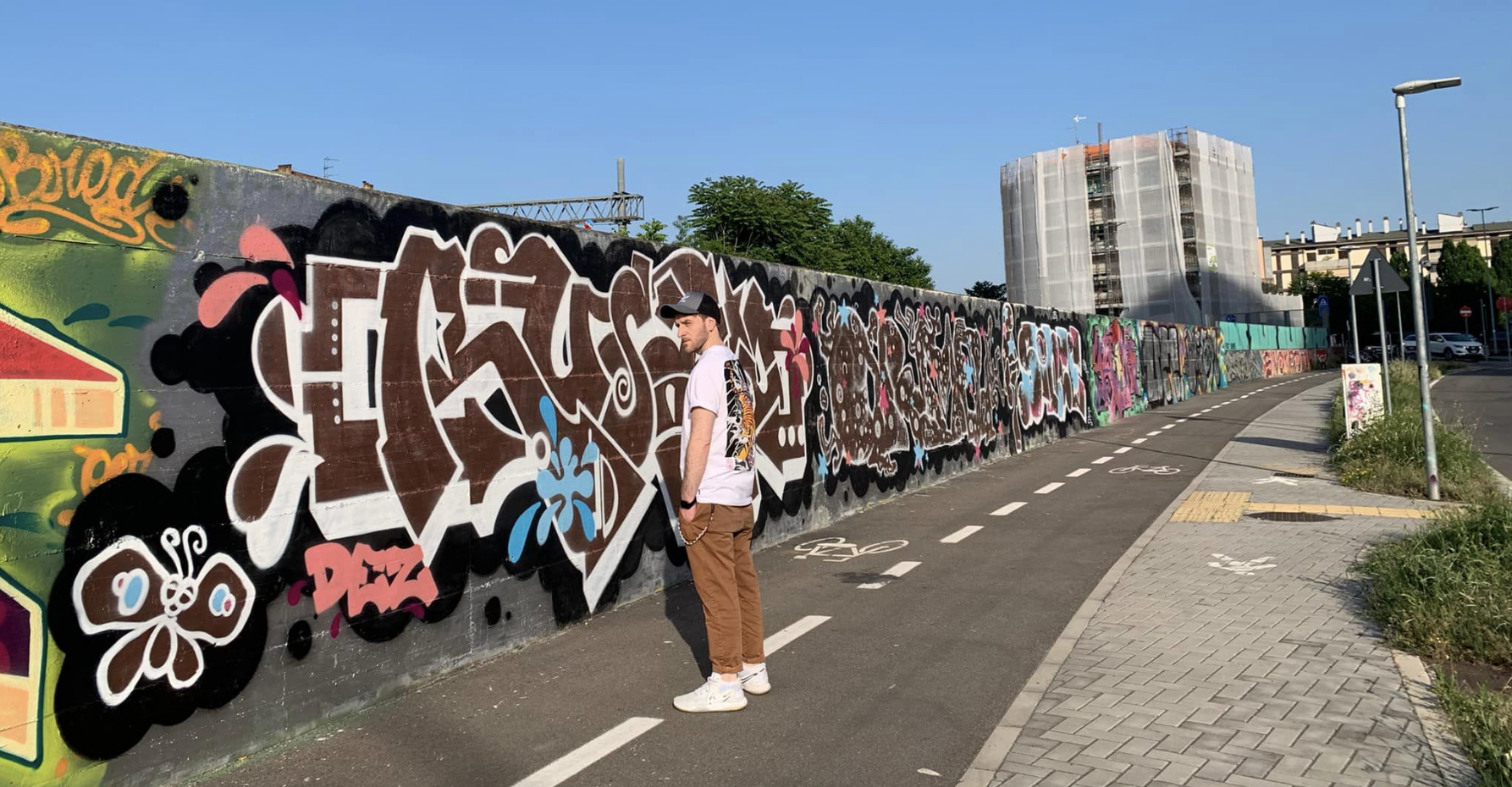 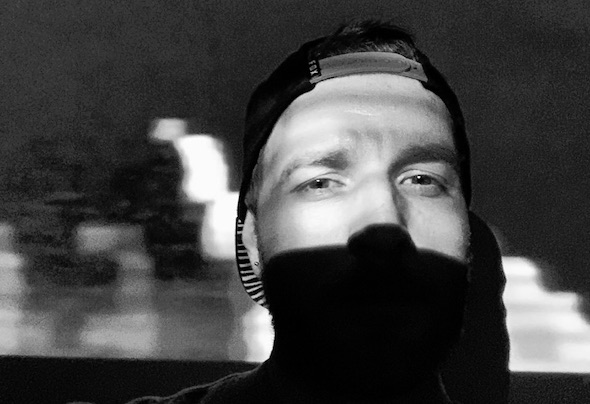 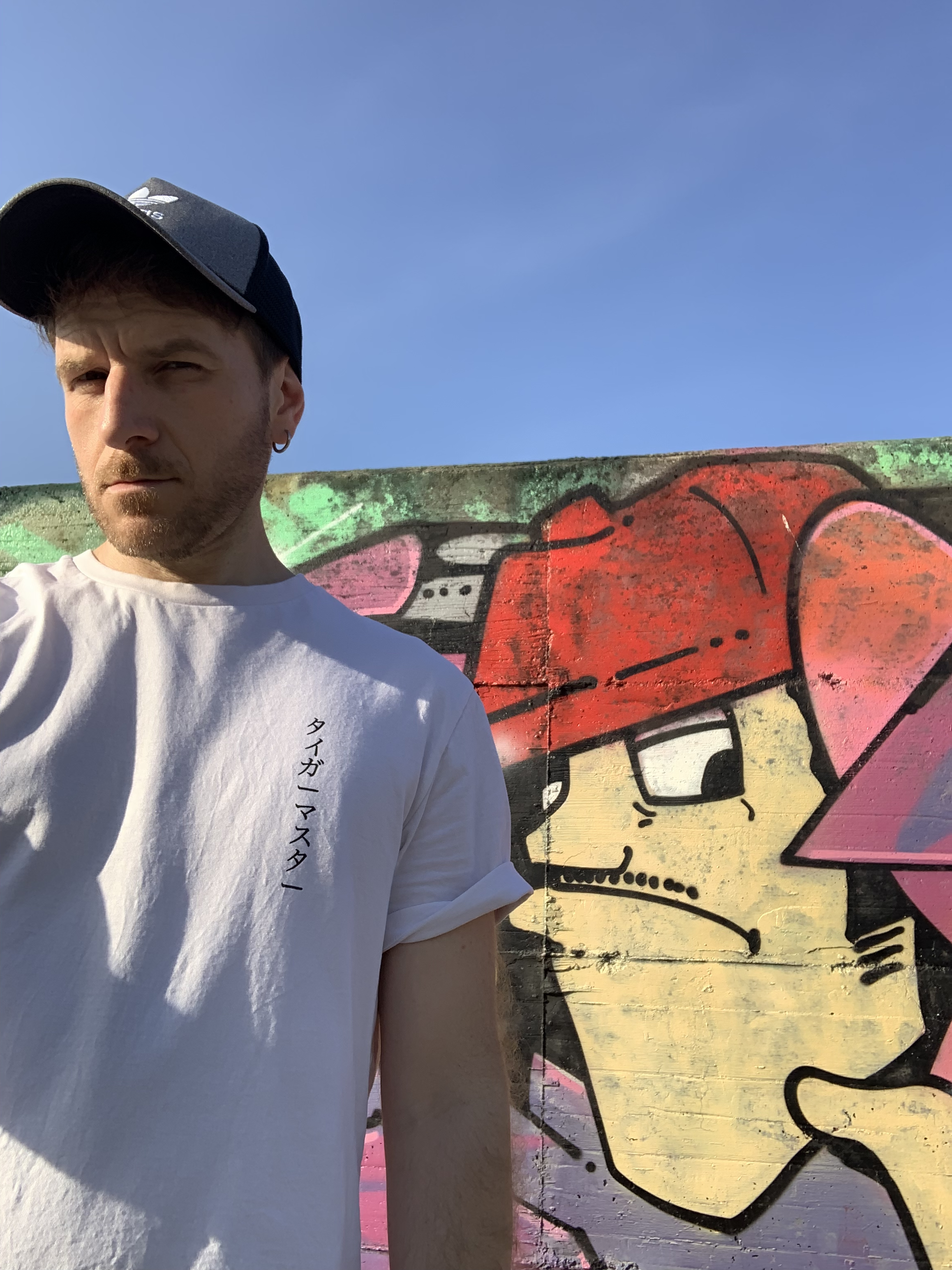 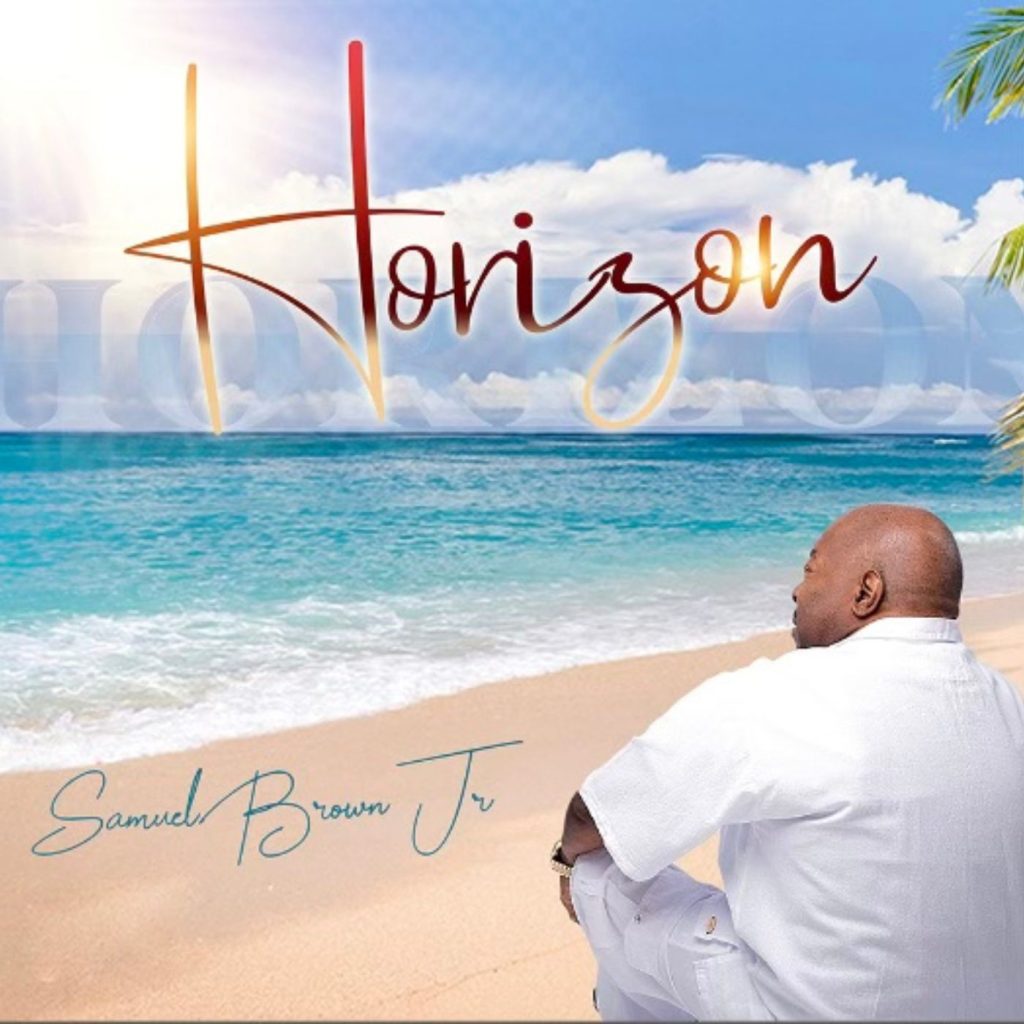