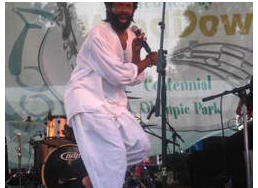 To say that Michael Paul is a singer’s singer brings into focus much that’s been said about this ingenious creator of Caribbean music. But that is hardly enough since Paul and his crack Itopia the Band’s new genre “Reggae Soul” takes you beyond that into R&B, Jazz, and Brazilian sounds. A territory explored to the delight of international audiences by the unforgettable Jon Lucien and reggae band extraordinaire, Third World, but still, not with the tenacity and plaintive beauty that Paul brings to his love songs.  Casanova said that life is about loving, and Michael Paul’s singing says that love is about music, hypnotic, captivating, and transforming. His concerts are seances where the top singers of the industry can be seen standing behind the audience listening, studying his every move, nodding in quiet enthusiasm and approval. As a composer with an illustrious career laced with awe-inspiring songs, Michael has written for Whitney Houston to launch her music career and sat in on the production team of the band “GQ” and has his own noteworthy musical hits as an independent artist across the United States, placing the band in GEORGIA #1   locally, #8 Regionally, Nationally #29, and Globally #46 in the genre Reggae/World according to ReverbNation and Number One Music. You can find his Billboard charted hit “Reggae Music” as a rare collector’s item on various sites, as well. Nuff Said. Go to Spotify, and Audiomack https://audiomack.com/TheIPro to their hits like “Talk to Me”, and “Put It Out There” get the music, listen, and be edified.

Source :ONLY LOVE By MICHAEL PAUL & ITOPIA THE BAND Isaac Fergusson; Caribbean Voices And Beyond

Listen Now (YourDigitalWall Editorial):- Atlanta, Georgia Jul 15, 2022 (Issuewire.com) – https://theitopiaproject.com/OnlyLove To say that Michael Paul is a singer’s singer brings into focus much that’s been said about this ingenious creator of Caribbean music. But that is hardly enough since Paul and his crack Itopia the Band’s new genre “Reggae Soul” […] 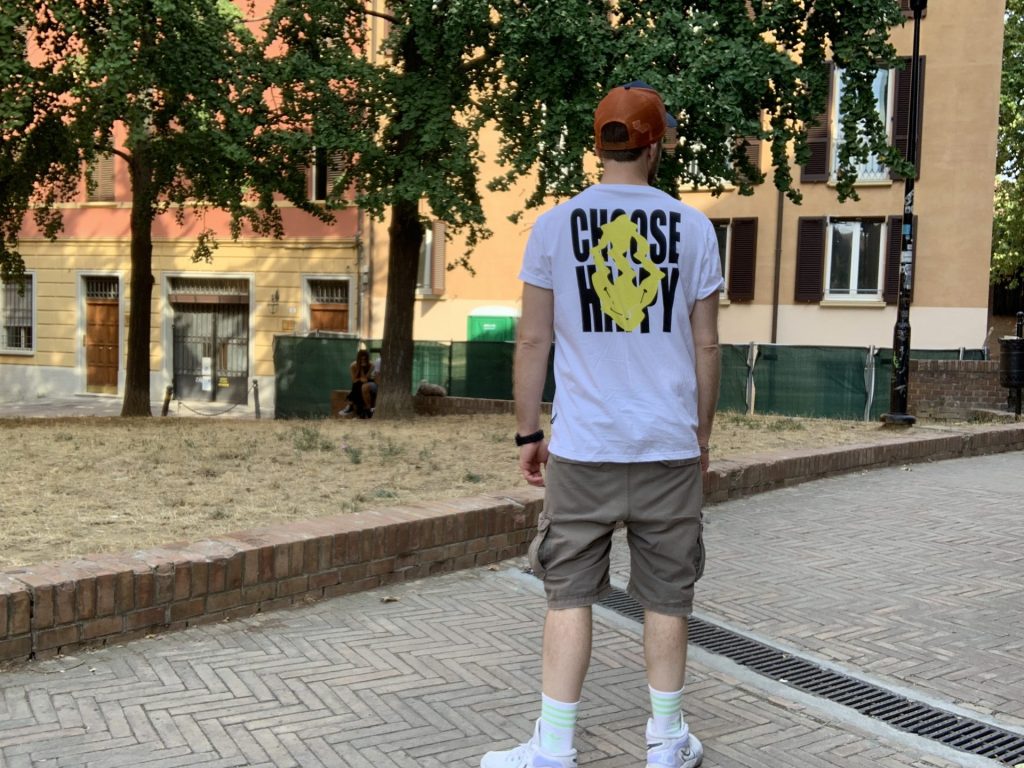