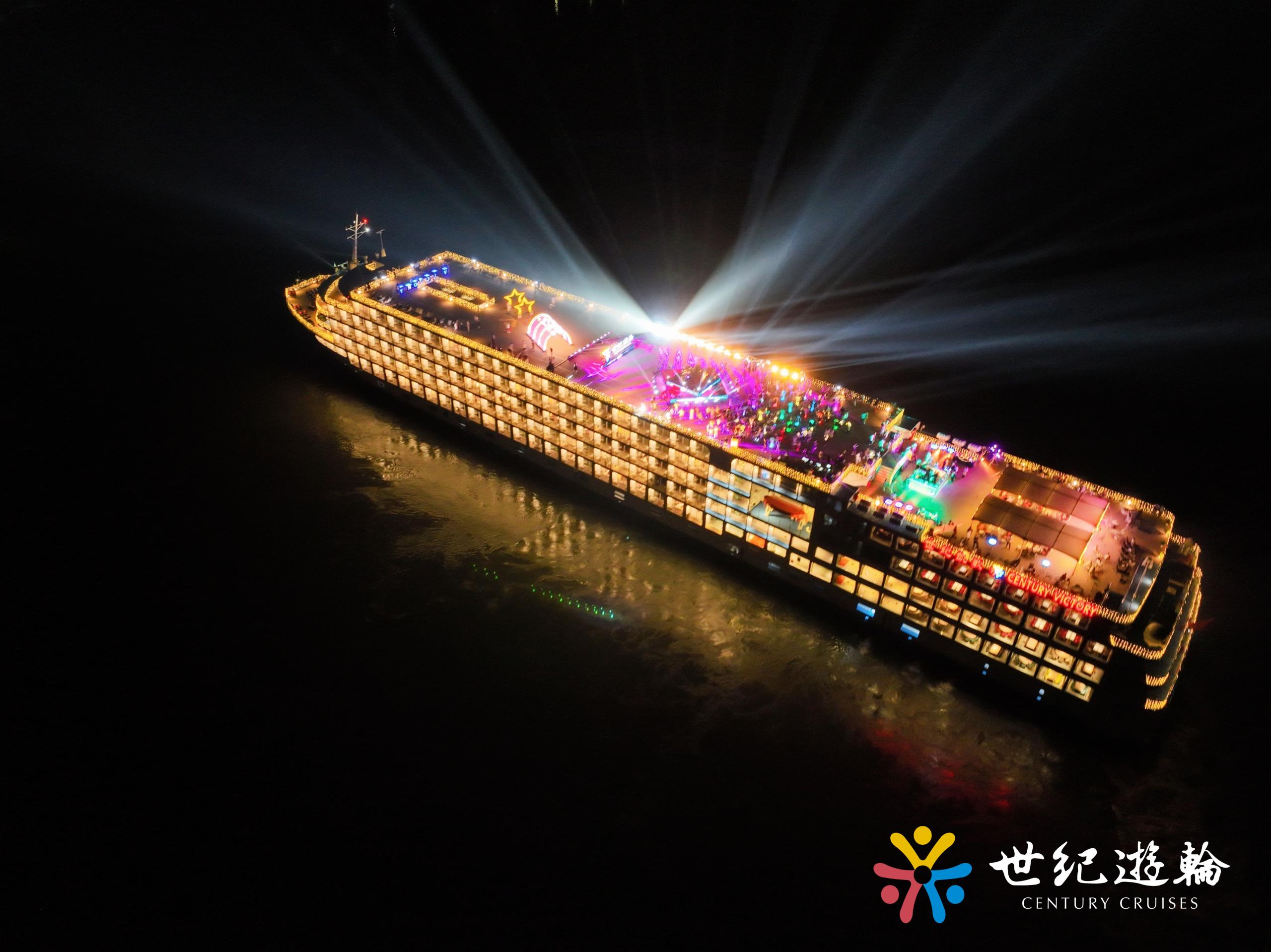 (YourDigitalWall Editorial):- Chongqing, China Jul 18, 2022 (Issuewire.com) – From the majestic Himalayan Mountains to the mighty Yangtze River, the land is broad and diverse. The vastness and profoundness of this great land can’t be fully explained with words, it needs to be experienced by the senses. Take a journey along the mysterious waterway that is the heart of China, the mighty Yangtze River. To uncover treasures that come straight out of Chinese history books and fairy tales, and all from the comfort of the Yangtze River cruise.

Century Cruise’s total commitment to protecting the fragile ecosystem on the Yangtze River and river cruise sustainability is manifested by launching another eco-friendly ship, Century Victory. Our dedication to sustainability on the Yangtze River is shown through our plans to launch another two same vessels in the next two years. It would make Century Cruises a pioneer of the Eco-friendly and sustainable river cruise line in China and Asia! These ships have adapted some advanced European cruise design concepts and the latest cruise technologies. Such as, German EMS & Schiffstechnik Buchloh designed Century Paragon & Legend. Norwegian company Yran & Storbraaton handled the interior layout.

A long-awaited launch of the eco-friendly, luxurious sister ship of Century Glory, Century Victory, is taking place this month and we, all feel victorious. Century Victory is built with the supervision of EMS, and the decor and design are integrated by Studio L (Netherlands). Again, our full attention was on the fragile ecosystem of the Yangtze River. We incorporated new technology and the best means of protecting the endangered species along the Yangtze River.

Due to demand, Century Cruises is designing the all-suite luxury cruise of Century Dream with less capacity but a high-quality ship on the Yangtze. The plan is to launch Century Dream in 2026.

Century Paragon and Century Legend, both launched in 2013, were designed by the award-winning Norwegian architects Yran and Storbraaton who are behind some of the world’s leading cruise ships! Both ships are part of the Platinum Series with all-suite cabins featuring a glass paneled balcony, deep bedding, a spacious bathtub with a separate shower, a purified drinking water system, and LED flat-screen TVs. The 5star Century Paragon features the largest standard cabins on the Yangtze River at 28 sq/m /301 sq/ft, all boasting balconies for unprecedented views. While on this 5-star floating hotel you may take advantage of the fine dining restaurant set in an intimate atmosphere and offering luscious food prepared by internationally recognised chefs. Alternatively, guests can enjoy the sophisticated and elegant A La Carte Restaurant with its abundance of local-style cuisine.

Being at the forefront of innovation, Century Cruises signed a cooperative agreement with the Three Gorges Museum allowing our passengers to come close to valuable treasures without any rush or crowds. Furthermore, Century Cruise opened a branch of Chongqing Library, also known as Roosevelt Library. The Chongqing Library is one of the largest comprehensive public libraries in China. It enhanced experiences onboard Century Cruises vessels and enriched the passenger’s cruising experience on the Yangtze River while showing rich Chinese history.

After 250- days of suspension, Century Cruises will resume sailing on the 10th of Jul 22, uplifting the river cruise industry and China’s tourism. The forward bookings are optimistic, with itineraries boosted by new and attractive shore excursions. The New 8-day route between Chongqing and Wuhan is designed for passengers with less time but keen to get closer to 1000 years old history while cruising on the Yangtze River.

The 15-day cruise from cosmopolitan Shanghai to China’s secret metropolis, Chongqing, is in huge demand offering a unique voyage through the heart of China. The ever-so-popular short cruise between Chongqing and Yichang offers a home from home with accommodation and flawless service.

Regardless of the main reason for a cruise on the Yangtze River, the signature style of all Century Cruise ships is comfort and indulgence at an excellent value, all elegantly blended with Western standards and Chinese authenticity.

Since its very first sailing 22 years ago, Century River Cruises have prospered and blossomed into a sophisticated cruise company offering luxurious and eco-friendly ships on the Yangtze River and presenting clients with the most enchanting holiday experiences. They have gained an exceptional reputation based on superb quality and personal service that rivals that on offer in the most elegant hotels of any capital city, and all remarkable value for money. All vessels have been awarded a five-star rating by The China National Tourism Administration. And Century River Cruises have been awarded the best Asia River Cruise Company and is the proud owner of the best Asia River Cruise Ship. 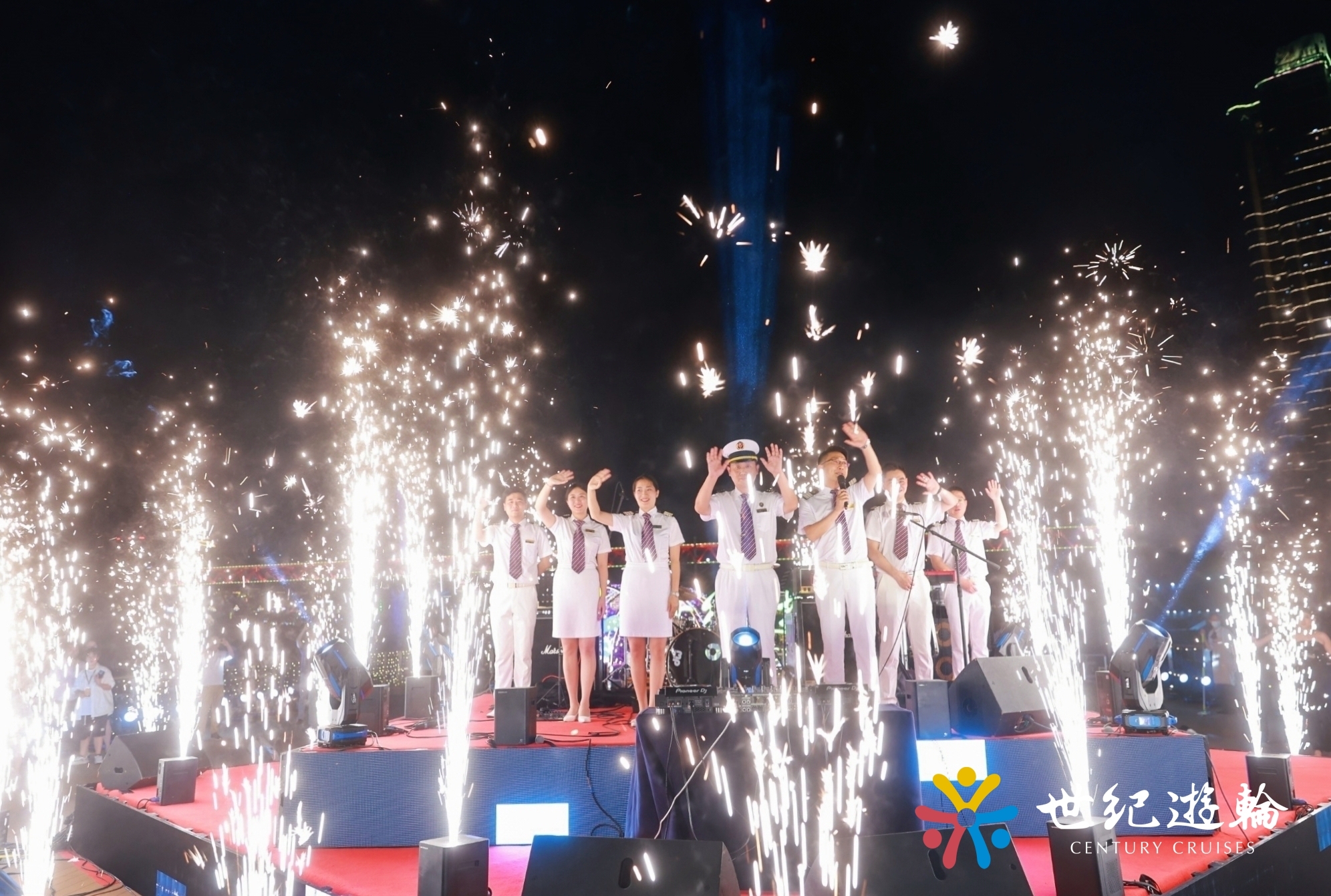 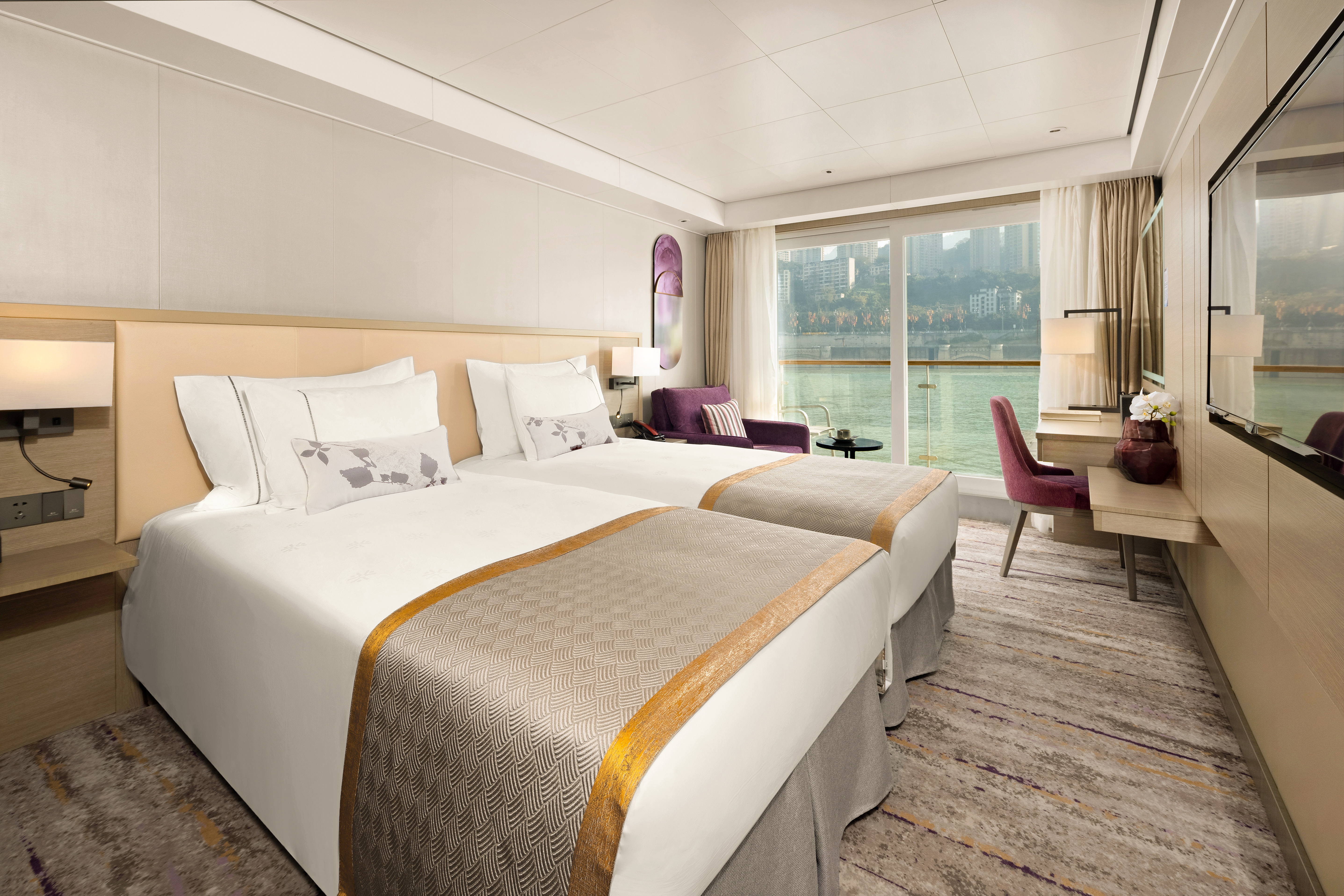 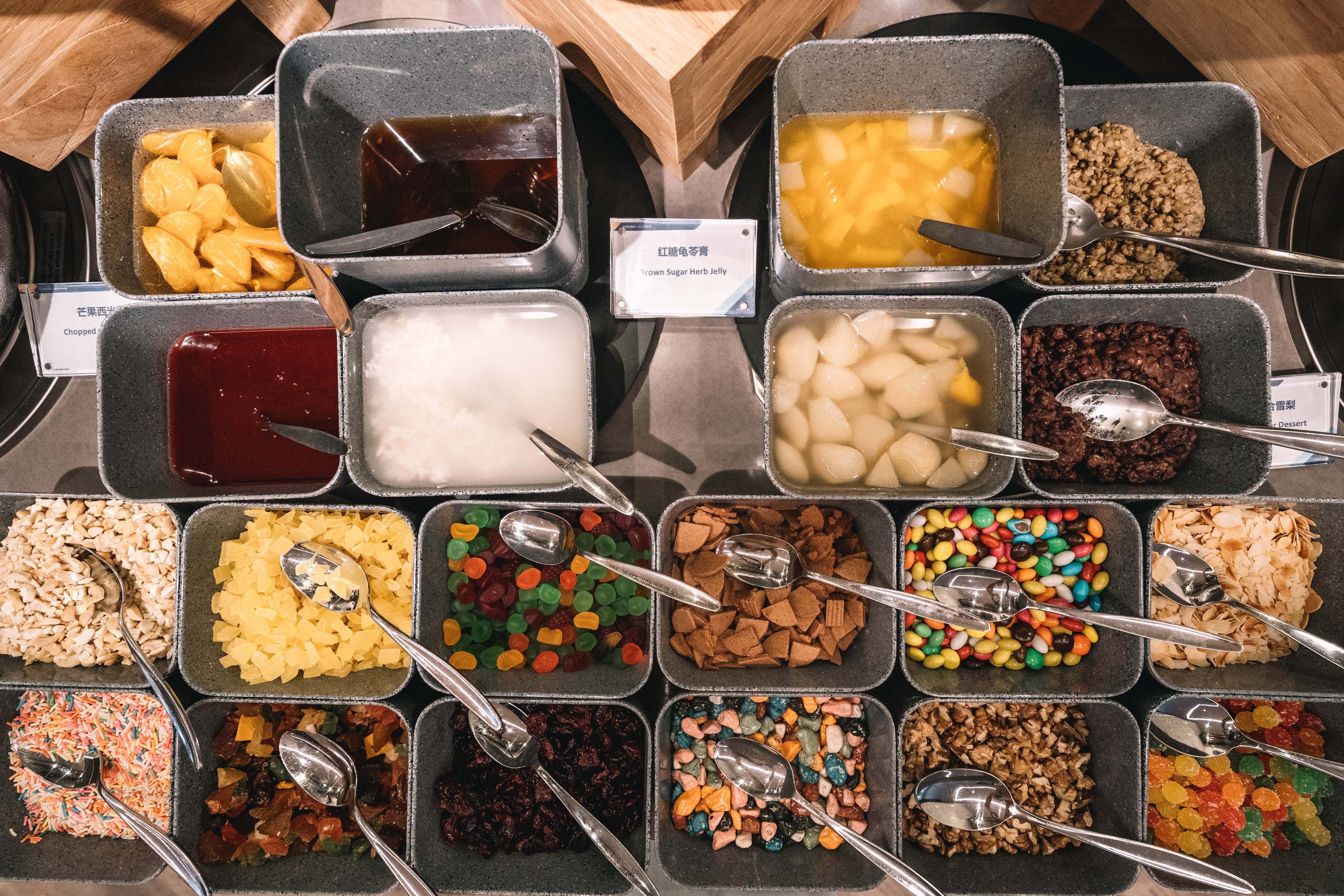 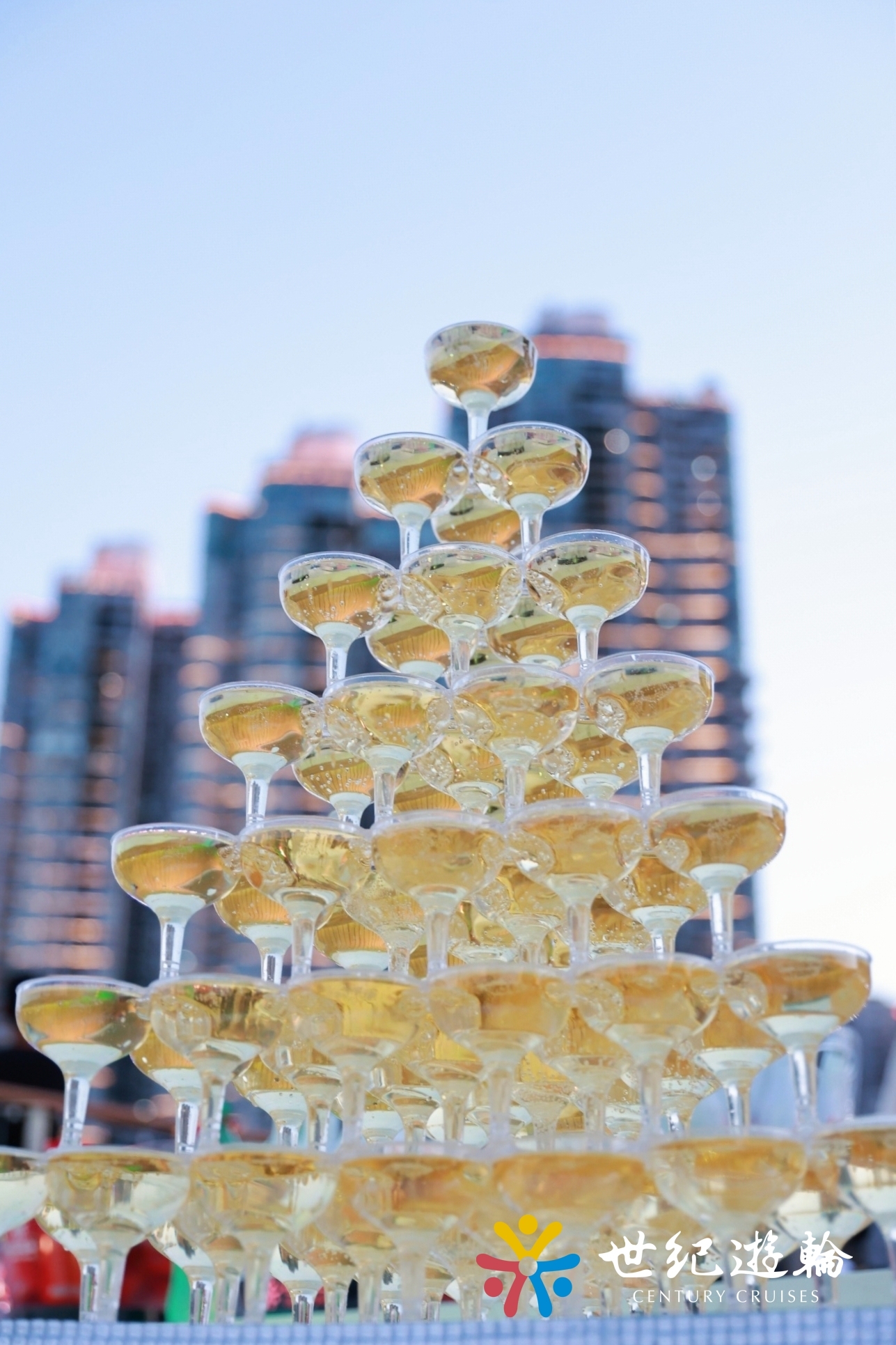 Saint Catherine Hospice, serving the Dallas Arlington Forth Worth Areas!

(YourDigitalWall Editorial):- Chongqing, China Jul 18, 2022 (Issuewire.com) – From the majestic Himalayan Mountains to the mighty Yangtze River, the land is broad and diverse. The vastness and profoundness of this great land can’t be fully explained with words, it needs to be experienced by the senses. Take a journey along the Read the full article… 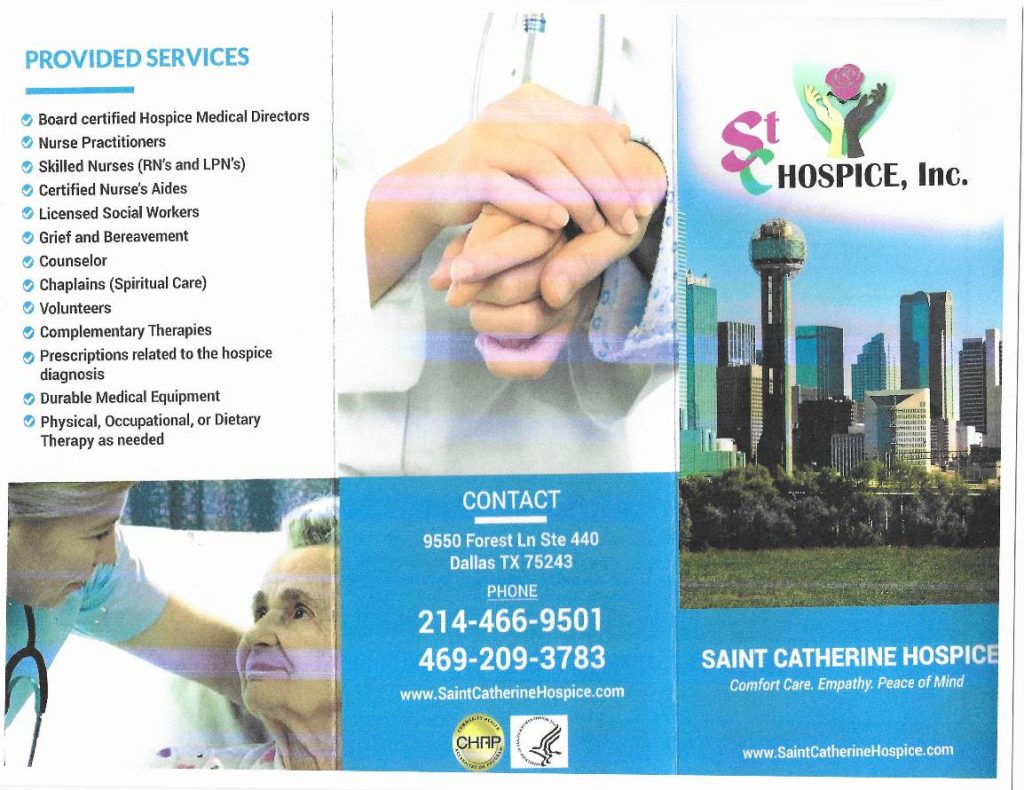