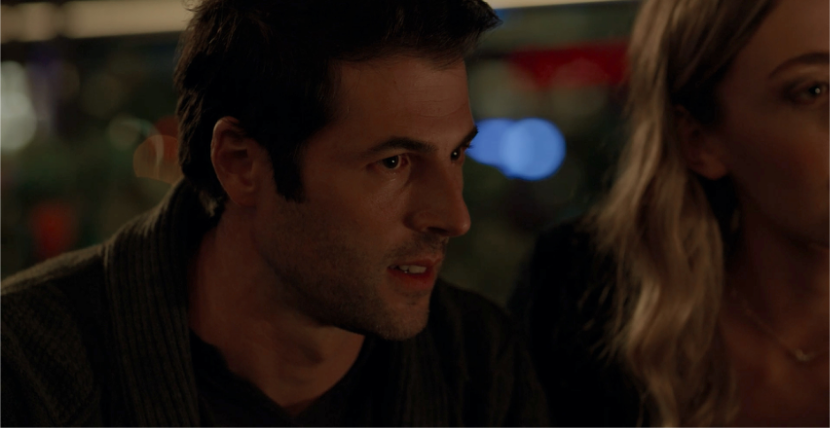 Fans of the USA reality dating show Temptation Island’ will be quick to recognize Gipson from starring in the hit show’s sizzling third season. Gipson, along with girlfriend Chelsea Brea, starred in last year’s season where they agreed to live with a group of singles of the opposite sex to test the strength of their relationship. Gipson and Brea were one of only two couples to leave the reality show with their relationship intact and now Gipson is channeling the relationship chaos from Temptation Island directly into his new role as Kyle Chambers, the handsome and charismatic real estate agent who coincidentally crosses paths with best selling author Molly Bachman (Meghan Carrasquillo). After Molly moves into the apartment of her dreams, she soon finds that her new home has a haunting past and she turns to Kyle for help.

“Thomas [Gipson] is the leading man we all need, he’s as charming as he is scary!” Said stand-up comedian and podcast host Naomi Ekperigin of the ‘I Love a Lifetime Podcast’. “Thomas Gipson plays this role perfectly, with young Tom Cruise looks, and boyish charm,” Co-Host Megan Gailey said.

Audiences will get a chance to see the reality star’s performance for themselves on The Lifetime Channel on Sunday, July 24th at 8/7c 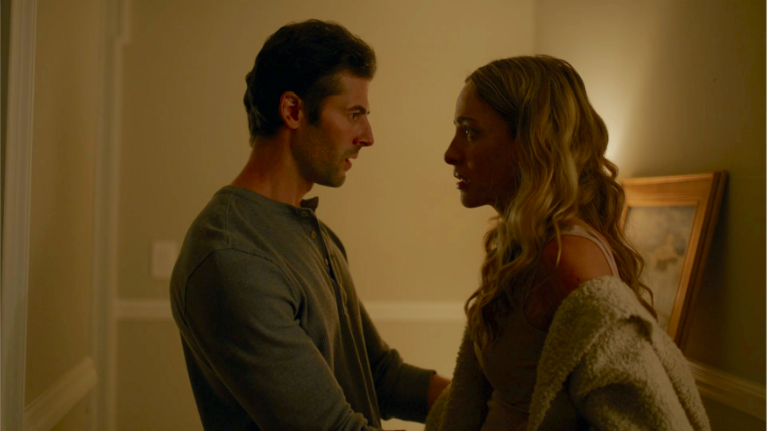 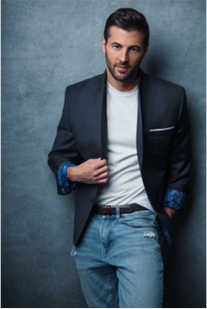 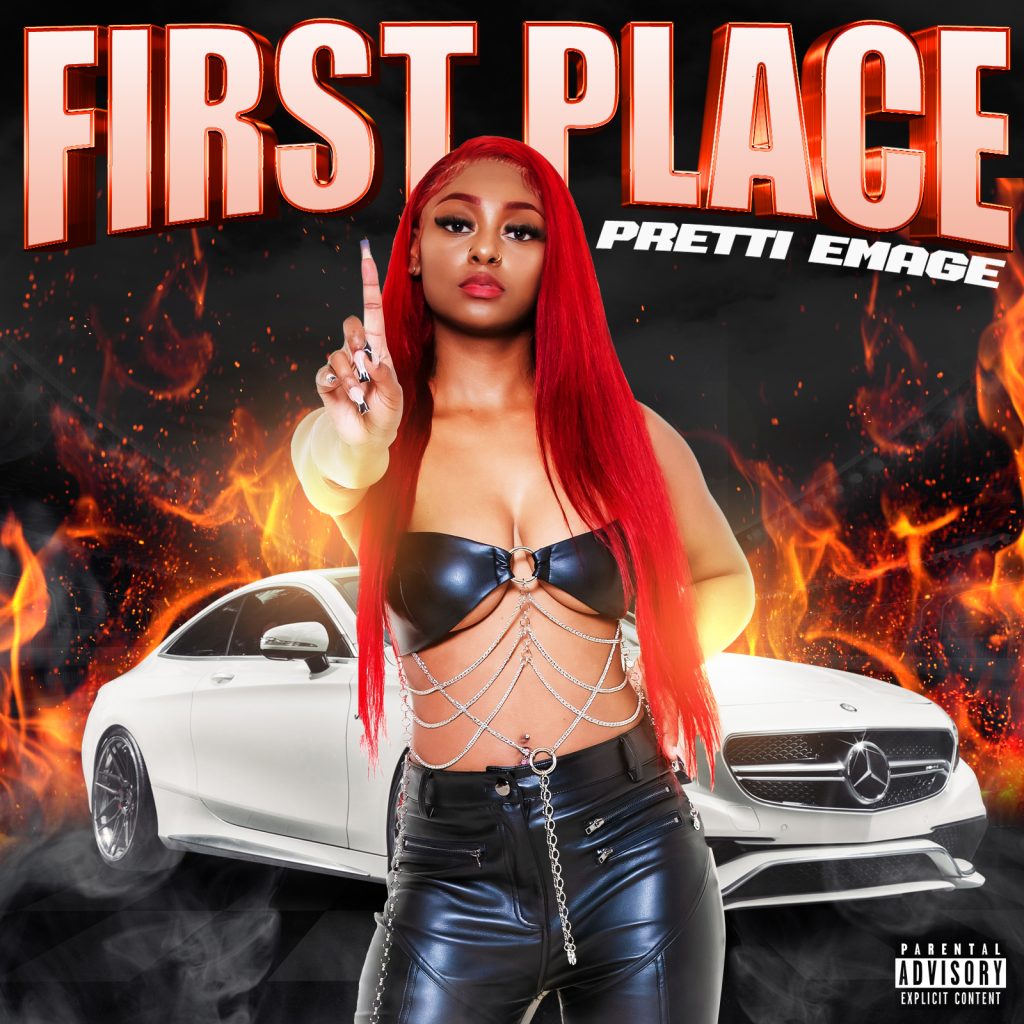