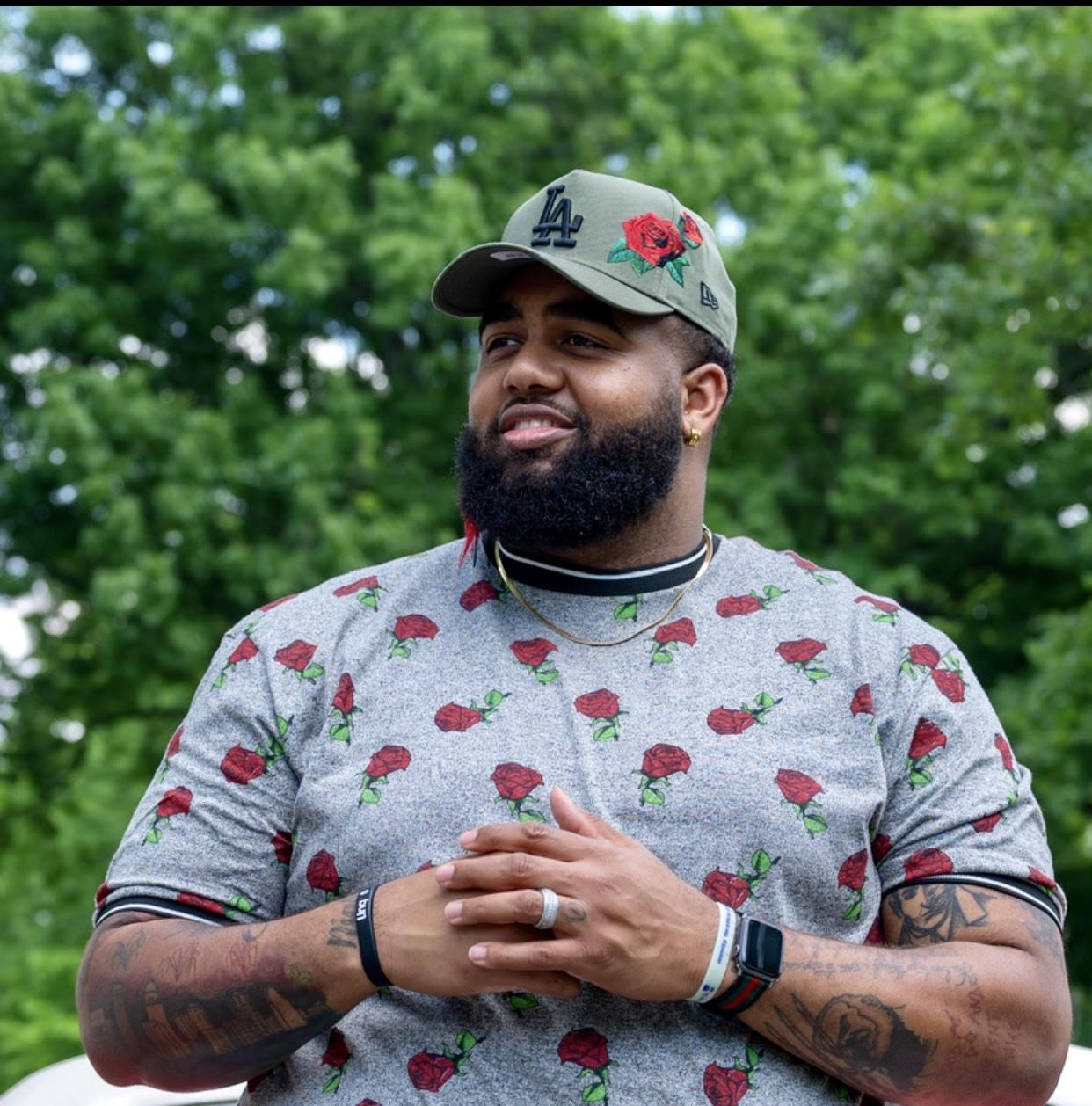 (YourDigitalWall Editorial):- Louisville, Kentucky Jul 20, 2022 (Issuewire.com) – With thousands of views, Chief Griffey is a great example of an artist who continues to push the boundaries as a creative in his style, while maintaining versatility in all of the music he creates.

On July 8, “Vibe With Me Tonight” was released on all platforms, not only for the fans but also for the people. As his numbers grow, this record is expected to reach thousands of people within the United States and internationally, with media outlets lining up to talk to the budding artist.

A mix of sensual, charismatic, and witty lyrics mixed with a blend of R&B, or as Chief Griffey himself would call it; R&V (rhythm and vibes) is what sums up the sound of the Louisville, Kentucky native. Unlike any other sound in his hometown, Chief Griffey has taken the world by storm as his music has reached fans from all walks of life internationally. The Vibe Tribe (fans of Chief Griffey) has grabbed a hold of the coat tails of the Chief and has ridden the wave right along with him.

As the future unfolds, the name Chief Griffey will be another one to add to the list of greats that were born and bred in the city. As his followers and fan base grow, people continue to watch with enthusiasm and anticipation as the future of this young artist unfolds. 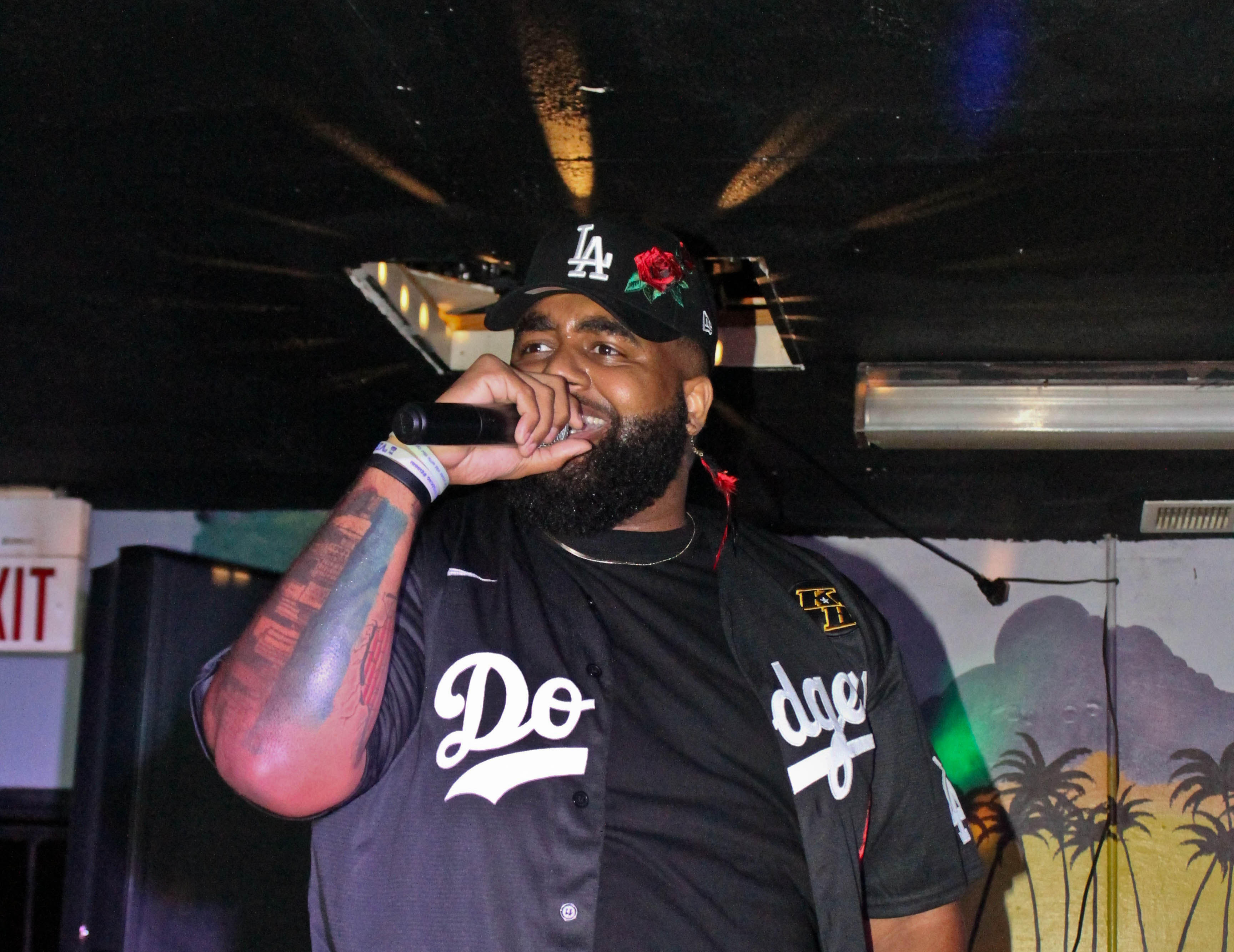 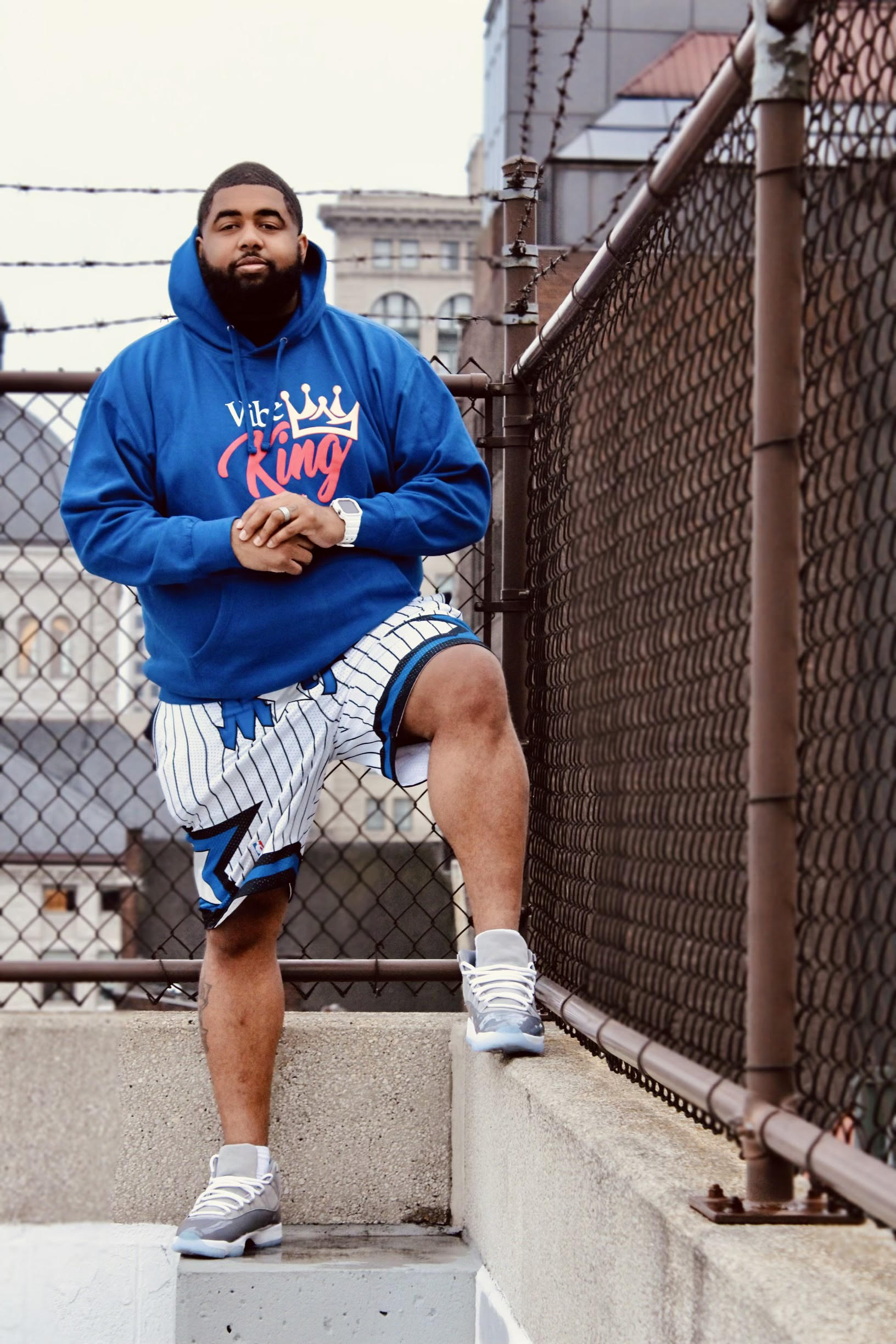 Louisville Native drops record breaking R&B single that’s already been received by thousands (YourDigitalWall Editorial):- Louisville, Kentucky Jul 20, 2022 (Issuewire.com) – With thousands of views, Chief Griffey is a great example of an artist who continues to push the boundaries as a creative in his style, while maintaining versatility in all […] 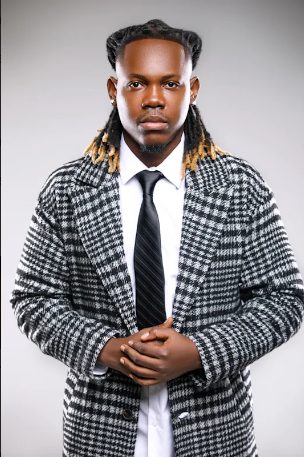