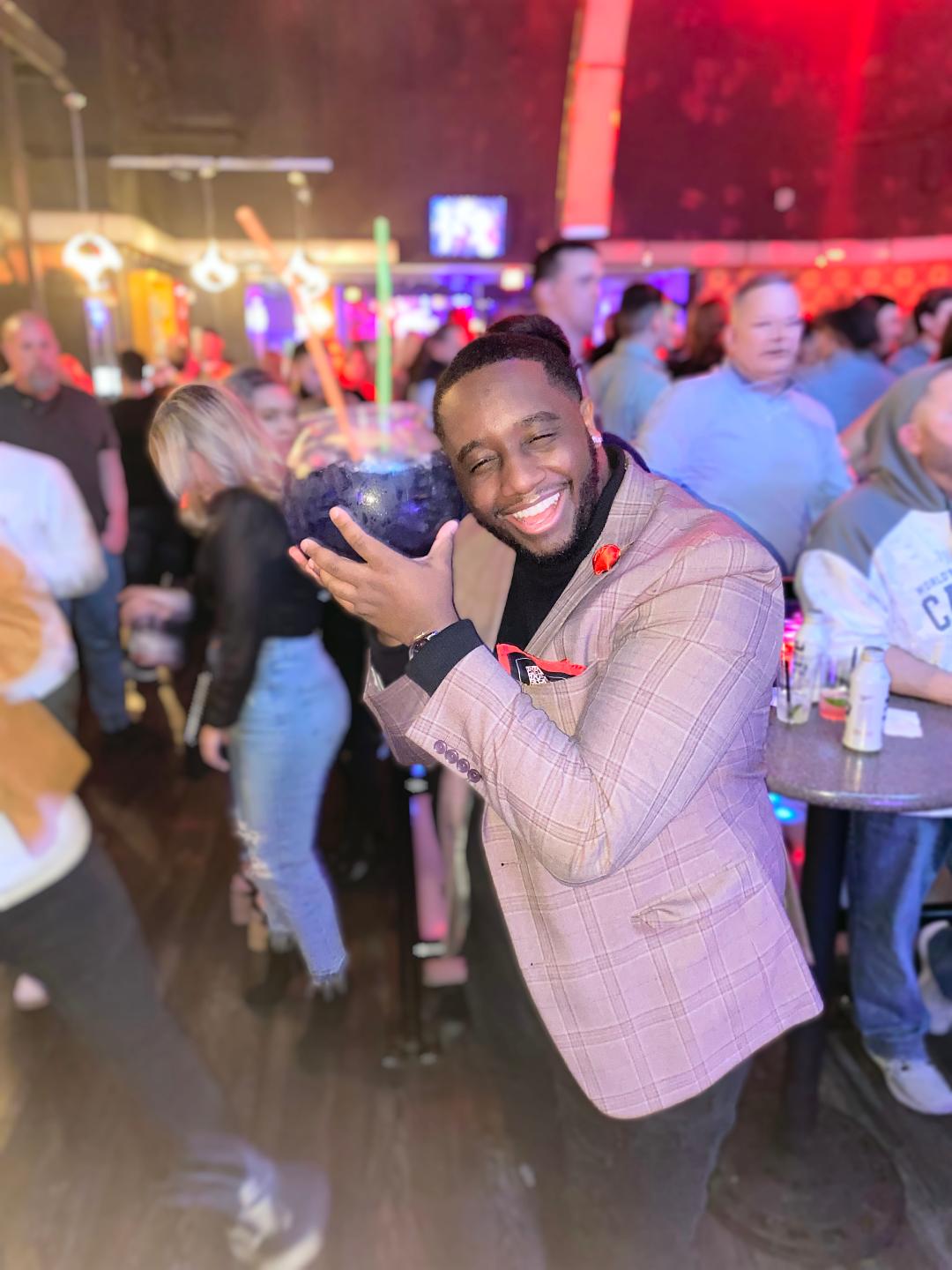 (YourDigitalWall Editorial):- Rahway, New Jersey Jun 23, 2022 (Issuewire.com) – With the bass that hits your bones, Ar-Rasheed S. Brisco Jr has created music that combines elements of house, hip hop, and electronic music. He is an entrepreneur who found his way into his childhood passion for music through what he describes as “serendipity in its best form.” And to this point, his transition into music has been more successful than most. In late 2021, he released his debut EP called “The Journey” which was used as a motivational tool to help inspire those also on entrepreneurial paths as he was. The beats to the songs were made by him, with his words going over them. This EP was designed to inspire, but of course, he was not far at all from creating a full-length project. He received mixed reviews for this project through social media, but it did not discourage him to continue.

He followed this with additional projects one right before the end of 2021 called “Leading & Influencing,” and followed that at the top of 2022 with another release called “The Cost of Ambition” which was a single. This consistent output helped him begin to really gather a fan base. He knew there was a demand slowly building for his music once his songs began to make their way into fans’ Instagram Reels. He also has already released both “Bank Statements on Sunday Morning” and “Vibes Never Lie… Right?” in 2022, with an album release planned for the Fall. This year has allowed him to show his audience just how serious he is when it comes to his craft and output.

On his podcast “Learning from L’s” podcast, he played a snippet of his new song called “Passport Therapy” which also garnered a reaction from his listeners. Through the ups and the past downs that his music previously experienced, this album coming in the Fall will showcase more of the maturity that Ar-Rasheed’s music has experienced. 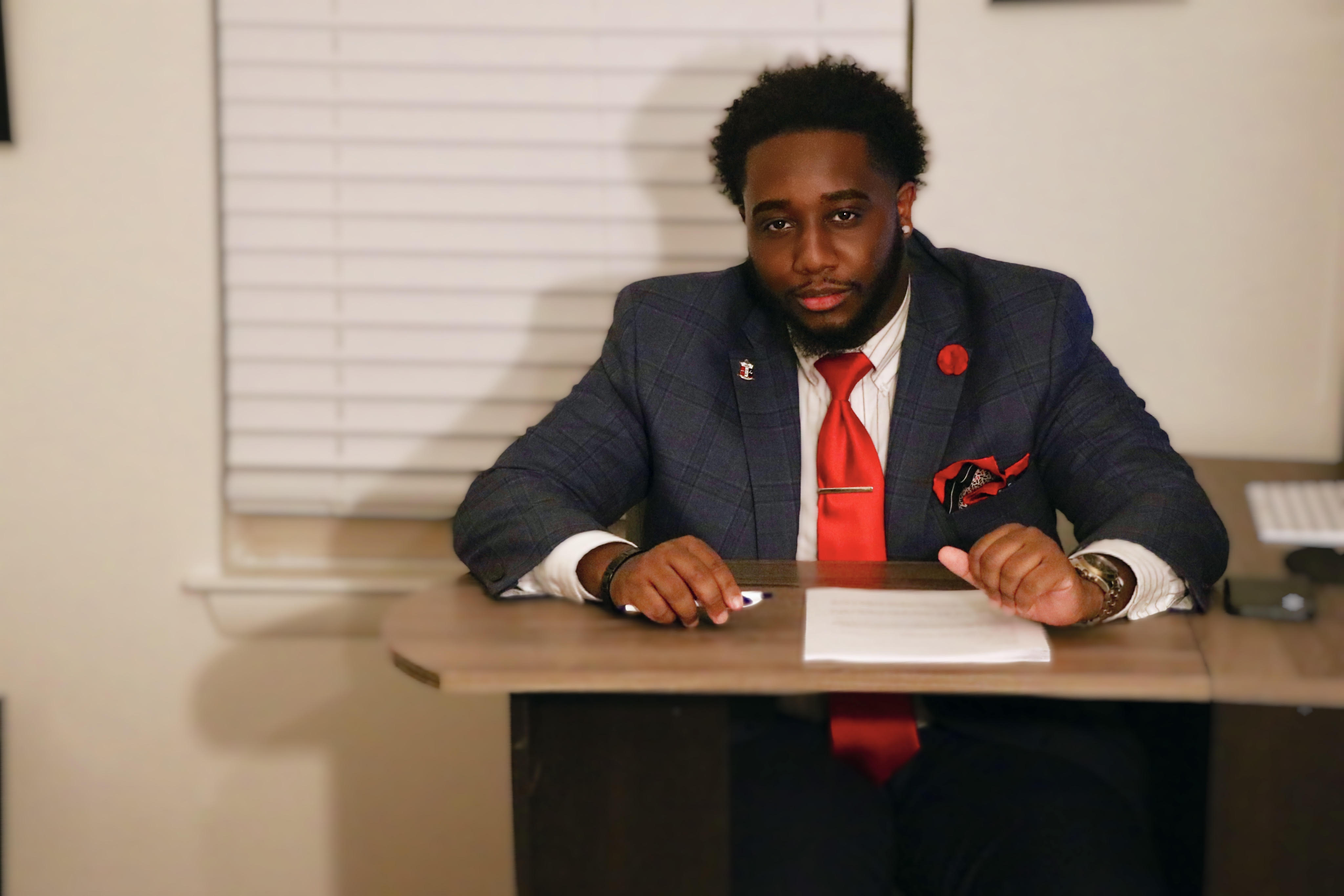 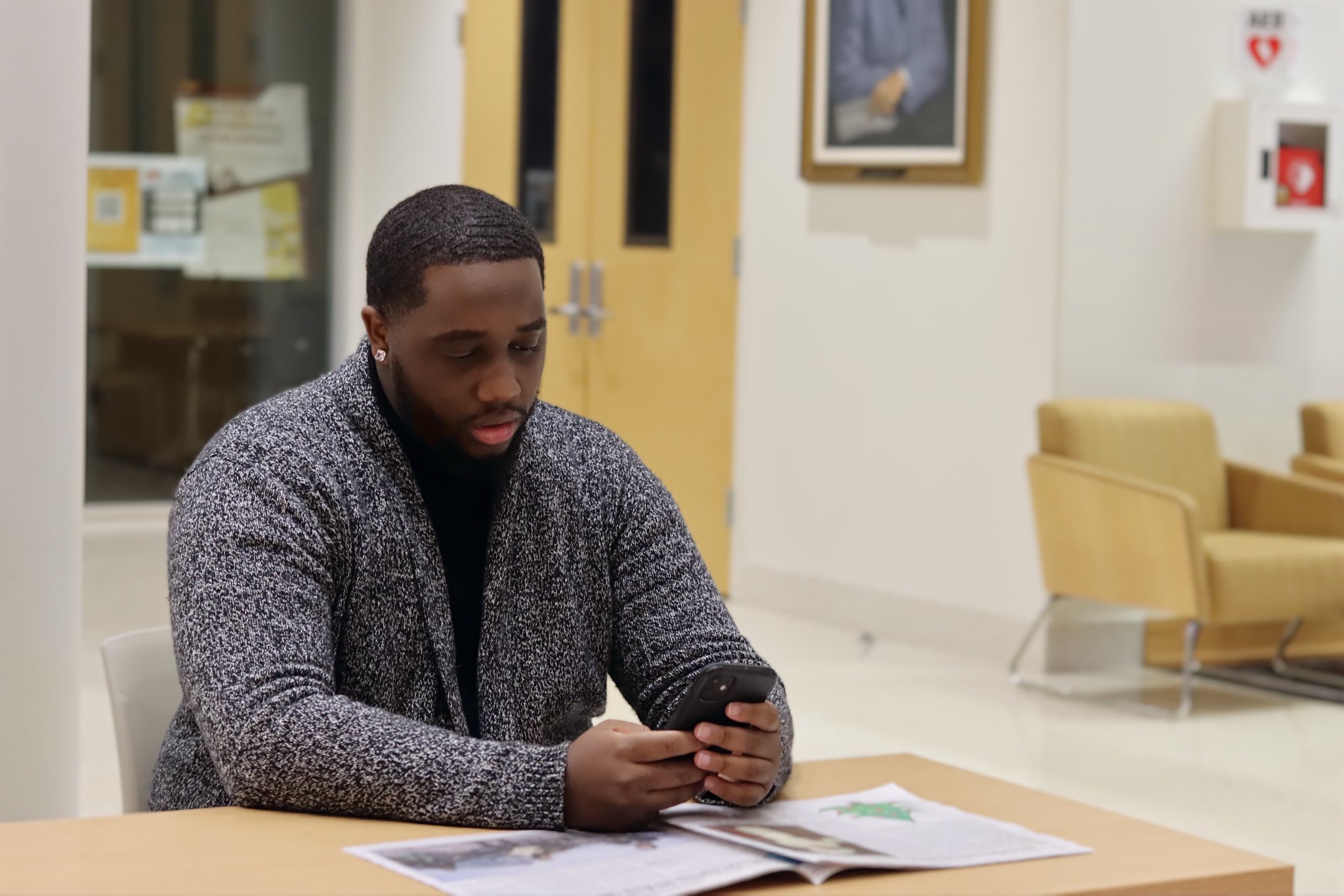 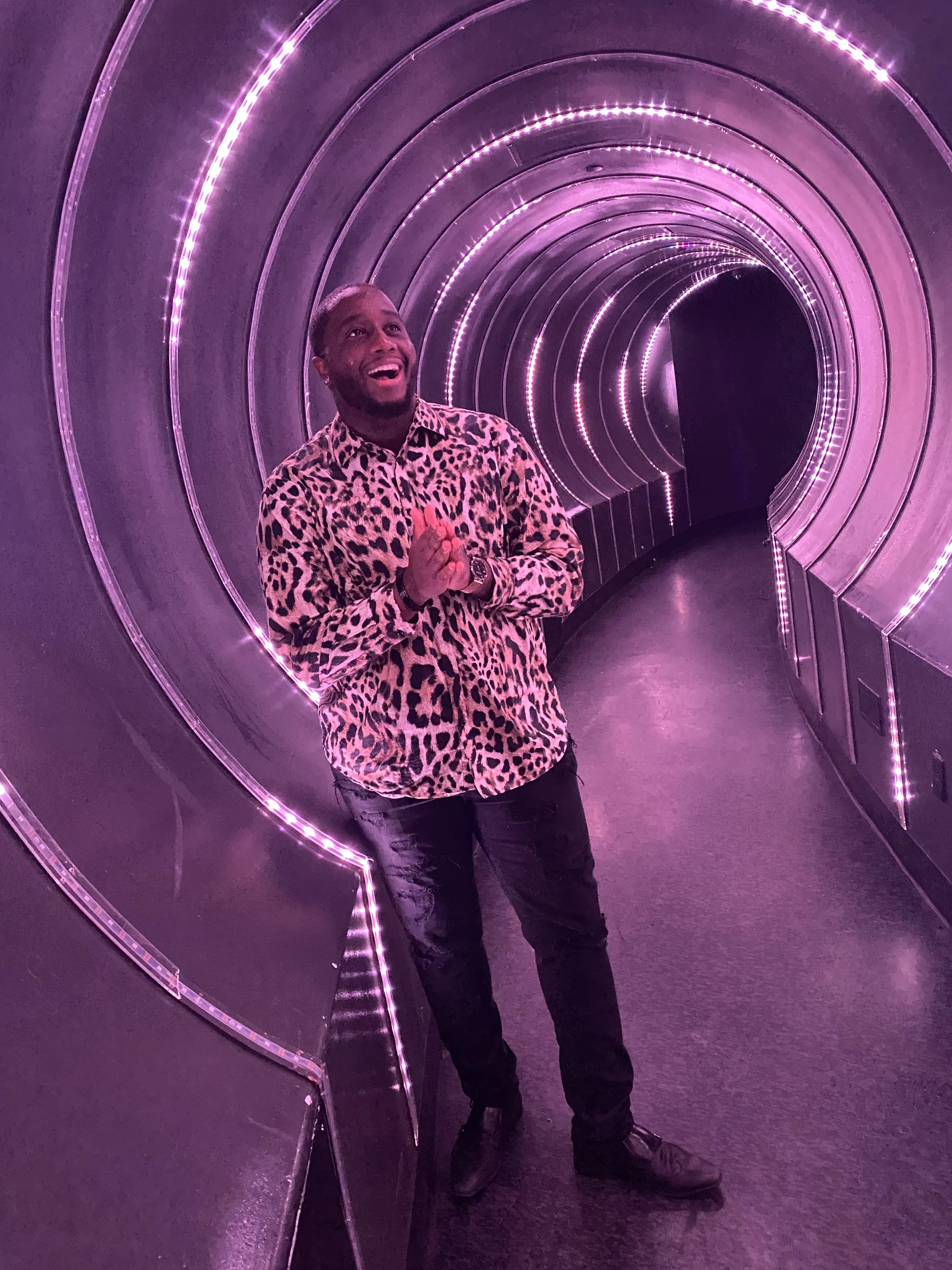 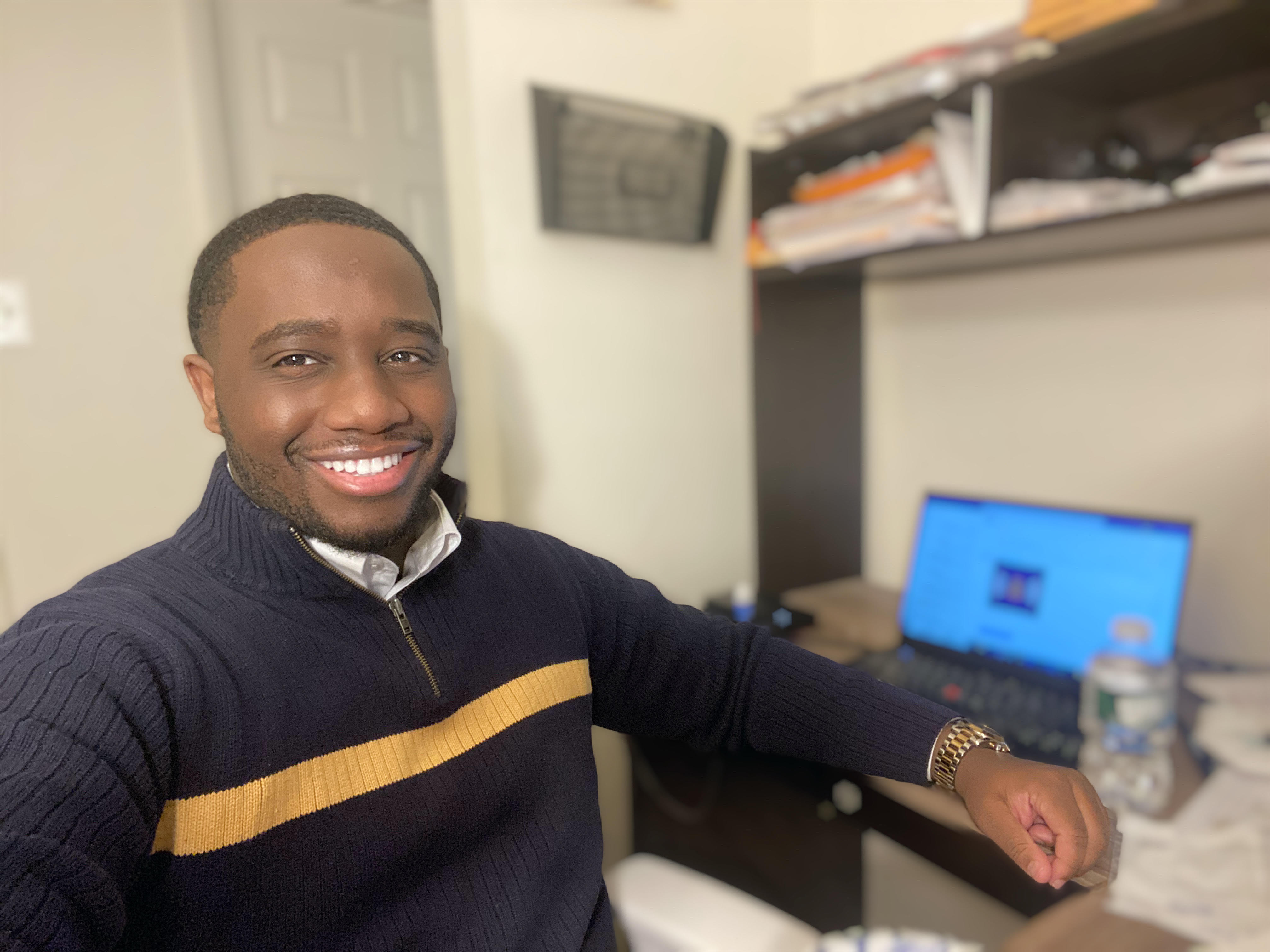 (YourDigitalWall Editorial):- Rahway, New Jersey Jun 23, 2022 (Issuewire.com) – With the bass that hits your bones, Ar-Rasheed S. Brisco Jr has created music that combines elements of house, hip hop, and electronic music. He is an entrepreneur who found his way into his childhood passion for music through what he Read the full article…