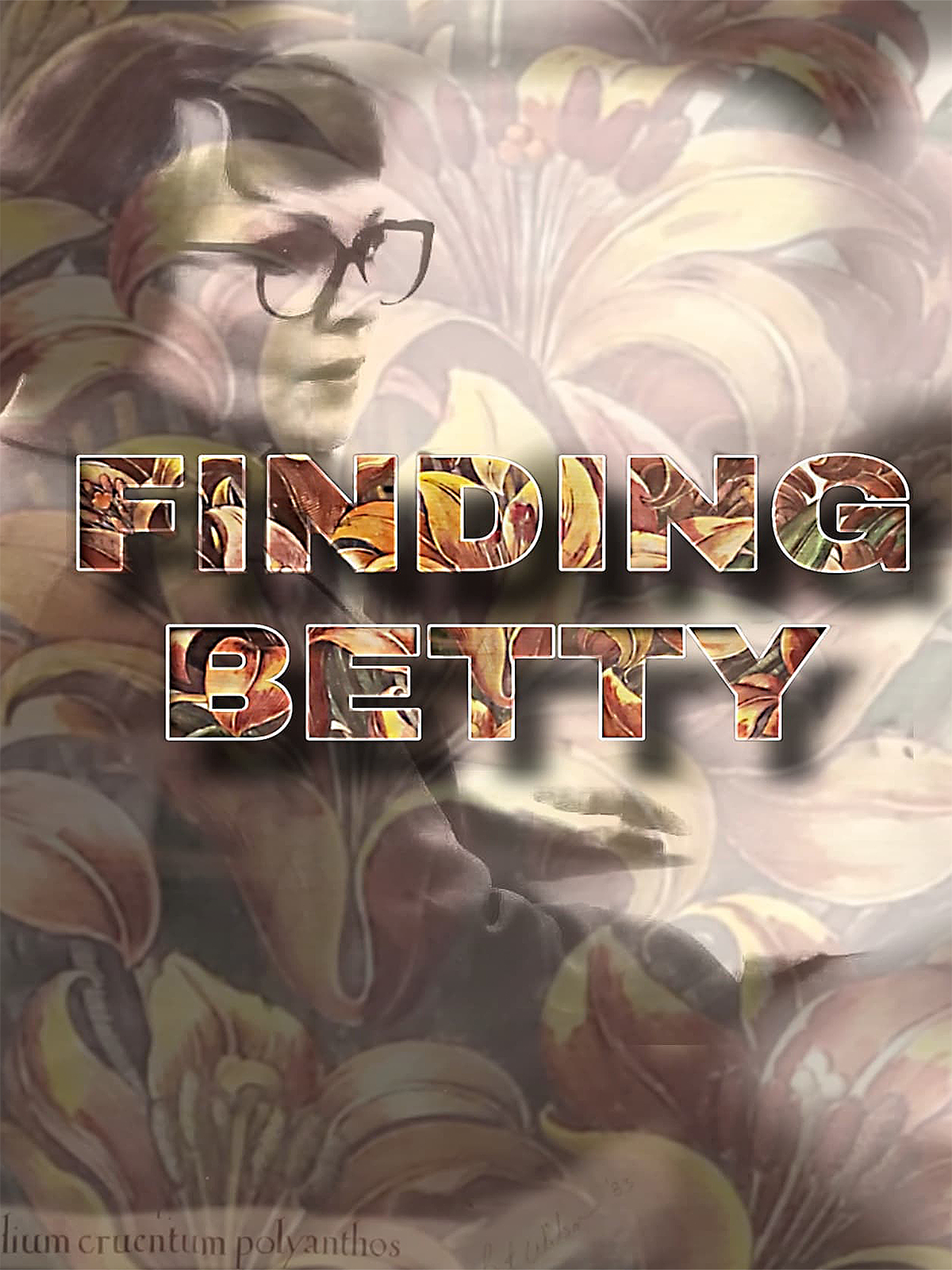 (YourDigitalWall Editorial):- Elizabeth, New Jersey Jul 22, 2022 (Issuewire.com) – An independent African-American filmmaker with a relentless pursuit of the truth and justice has produced a stunning documentary that makes a powerful case: an Alabama white woman has been unjustly imprisoned for 30 years.

In Finding Betty, a four-year project of filmmaker Jean Adam, Jr. (releasing his 80-minute documentary today) makes an overwhelming argument that Betty Wilson was wrongly convicted of murder conspiracy involving the death of her husband (Dr. Jack Wilson) in the early 90’s in Huntsville, Alabama. The documentary provides incredibly meticulous research and a step-by-step examination of the many holes in the prosecution’s case. It is a powerful call to action for Wilson to be set free.

In this murder-for-hire case, the principal witness in the case (James White) claimed Betty Wilson hired him to kill Dr. Wilson. However, White actually recanted his testimony years later. Remarkably, Betty Wilson’s twin sister (Peggy Lowe), was also charged with murder conspiracy in the case, and was acquitted in a separate trial. Substantial evidence presented in Peggy’s case, which showcased a light on Betty’s innocence and undoubtedly helped lead to her acquittal, was not presented in her twin’s trial.

“I have made this film my life’s mission because it calls into question the integrity of the justice system itself,” said Adam. “I won’t give up until justice is done. We must show compassion for those suffering from injustice and create more awareness of injustice to prevent such unfairness from ever happening again.” Wilson, who speaks directly about the case in the film in candid and eye-opening interviews, calls Adam “her angel.”

Adam contends the Alabama jury nearly 30 years ago was unduly influenced by the revelation Betty Wilson, a white woman, had a sexual affair with a black man. Adams explores the racial overtones in the trial.

“This was a passion project and I can see it reflected in the outcome,” said actor/film editor Jolon Franklin.

The documentary presents graphic photos of the crime scene and makes use of re-creations to enhance the understanding of the trial. Adam hopes the movie will be a driving force for Wilson’s acquittal.

Mo Brooks, an Alabama congressman since 2011, was one of the case’s prosecutors.

You can rent Finding Betty for $3.99 or buy it for $8.99 on these streaming platforms: YouTube TV, Apple TV, and Amazon Prime Video. Just search Finding Betty. Anyone with access to the Google Play Store or Apple’s iTune Store can purchase the product from their tablet, computer or phone. 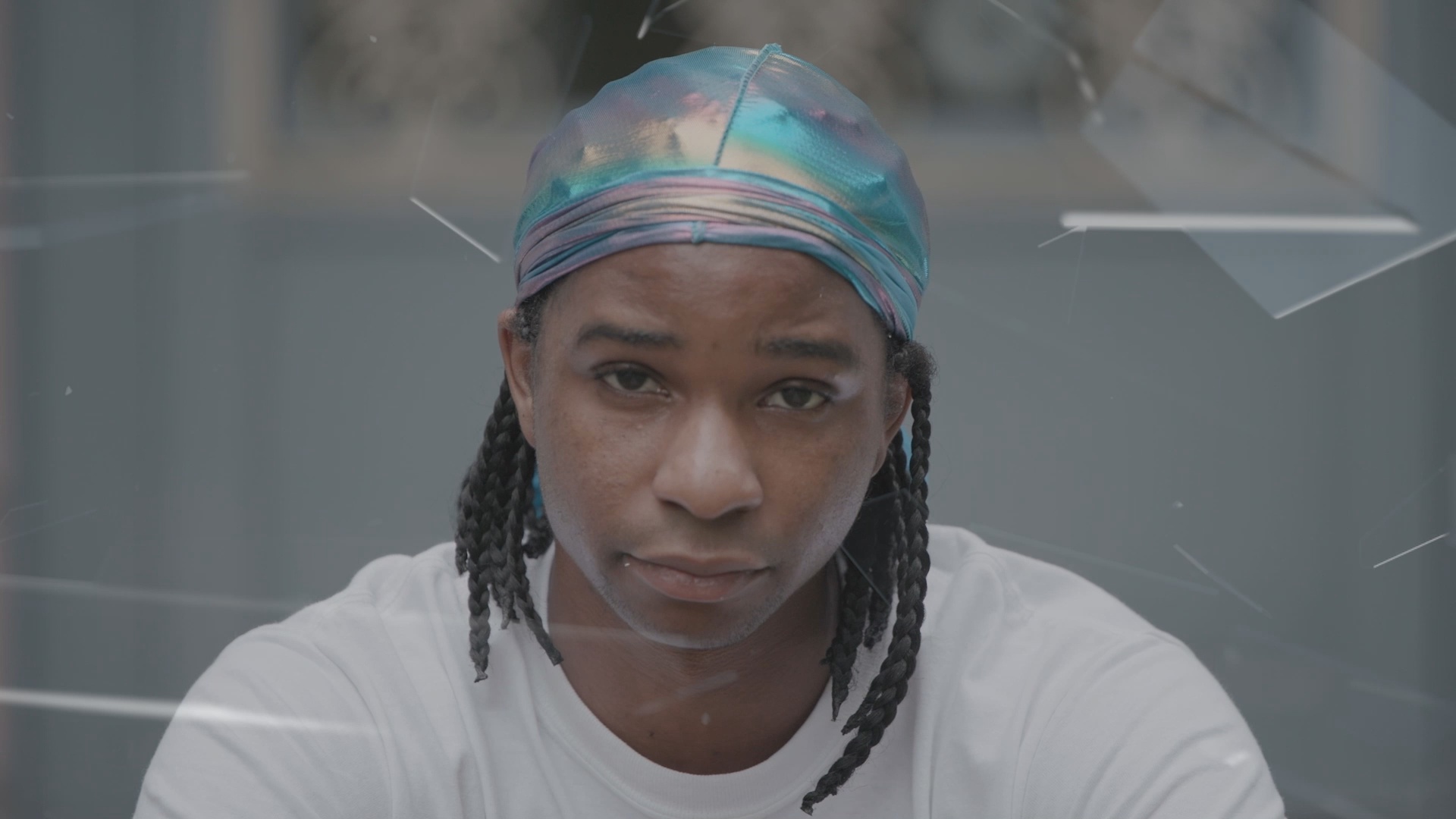 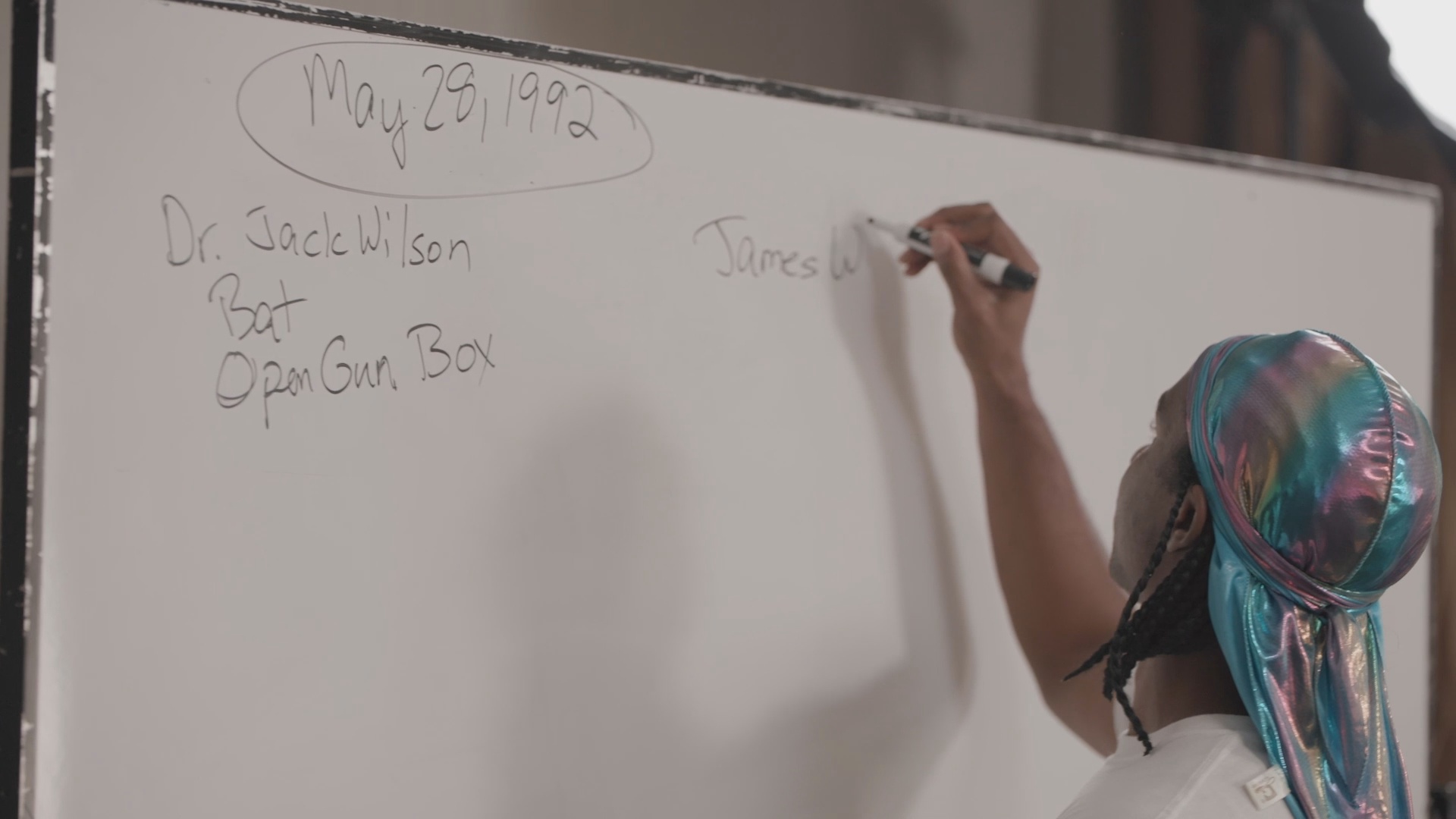 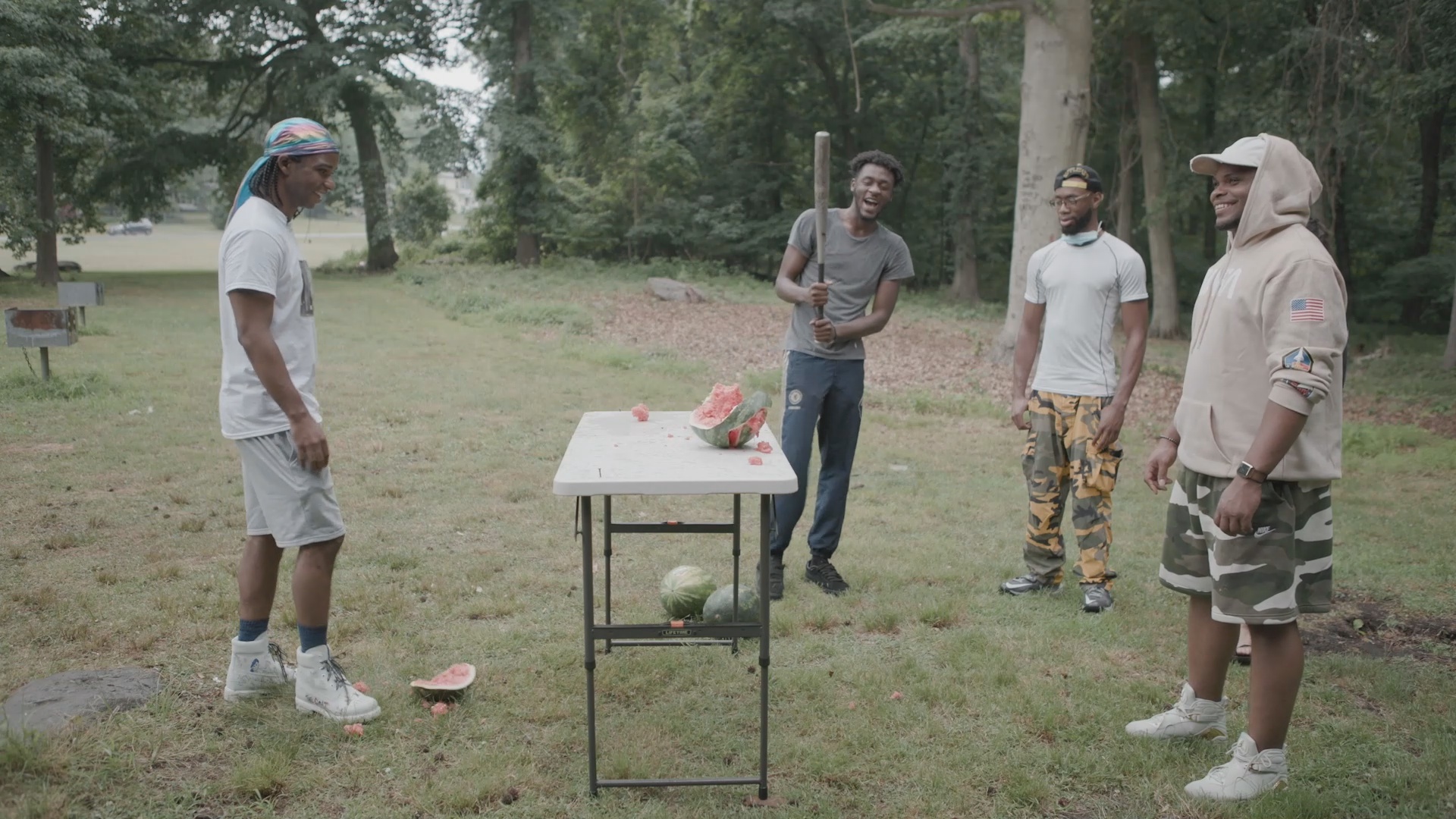 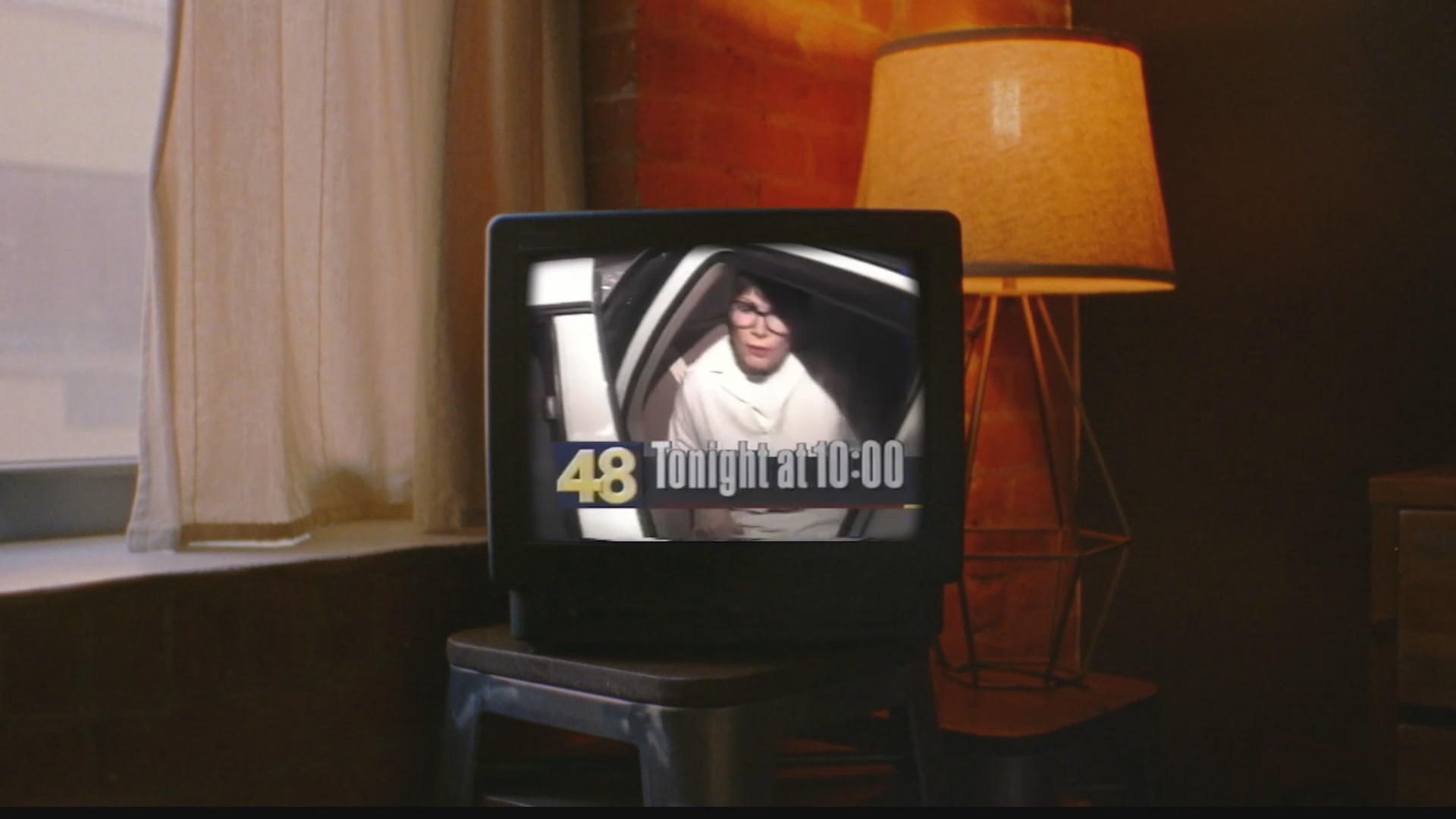 New Indy Film Exposes Wrongful Conviction (YourDigitalWall Editorial):- Elizabeth, New Jersey Jul 22, 2022 (Issuewire.com) – An independent African-American filmmaker with a relentless pursuit of the truth and justice has produced a stunning documentary that makes a powerful case: an Alabama white woman has been unjustly imprisoned for 30 years.   In Finding Betty, a four-year project […]