(YourDigitalWall Editorial):- Orlando, Florida Jul 23, 2022 (Issuewire.com) – Social media platforms like Facebook and Twitter are used by billions of people all over the world. Despite the privacy breach concerns, people are still using them as they have no other alternative. TFN.Media comes to the rescue being a one-of-a-kind social media platform that respects the privacy of the users without the censorship that is rampant on Facebook and Twitter. The nascent yet fast-growing platform is determined to give America an alternative to the popular social networking sites that are bullying their users curbing their right to free speech.

The veil of data privacy and freedom of speech offered by Facebook and Twitter is no longer fooling the users. The real autocratic operating way of these platforms has been exposed to the world. If these sites find certain posts not up to their beliefs, they simply delete them and restrict the users from posting further. It takes as little as getting reported by a certain number of people and these platforms shut down and put them in a social media jail the user without any explanation. Unlike these sites TFN.Media offers a neutral approach to the social networking scene without any bias toward a certain religious or political group. The users can connect with their friends and family and share their truest feelings and opinions without the fear of getting deleted or reported.

The platform of TFN.Media is built on trust, freedom, and love for social media users worldwide. The Anti-Facebook platform offers the users real freedom of speech and data privacy that other sites promise but fail to give. ‘Social media should be about conversations, community, and connecting – NOT censorship. Our mission is to protect America and free speech while providing a safe, secure platform where you can connect with family and friends, and engage in respectful debate.’ says TFN.Media.

The social media platform is now available for download on the Google Play Store and Apple App Store. After downloading, users will have to sign up for free access to all the features, including news feeds, chats, cloud storage, etc.

(YourDigitalWall Editorial):- Orlando, Florida Jul 23, 2022 (Issuewire.com) – Social media platforms like Facebook and Twitter are used by billions of people all over the world. Despite the privacy breach concerns, people are still using them as they have no other alternative. TFN.Media comes to the rescue being a one-of-a-kind social media Read the full article… 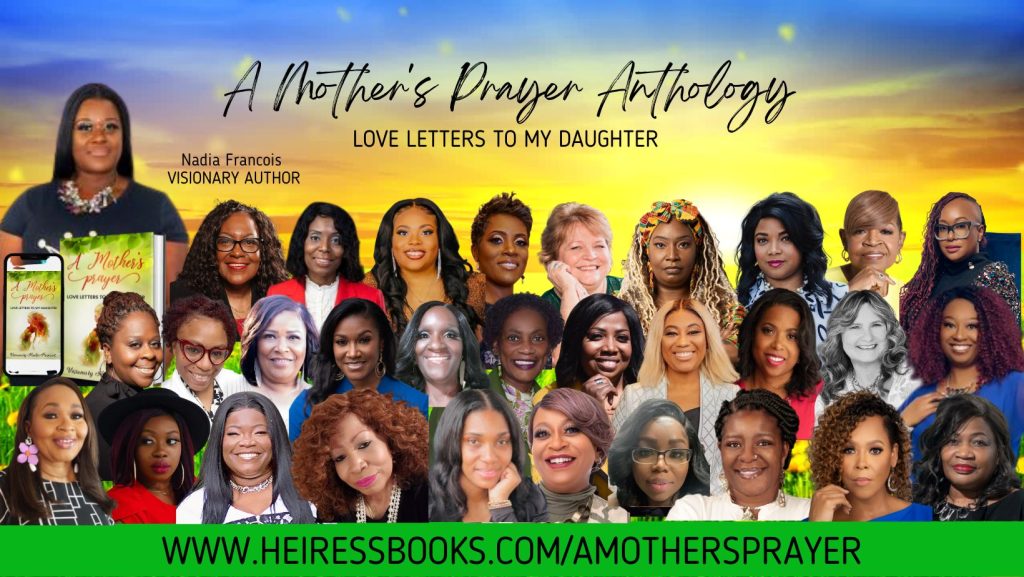