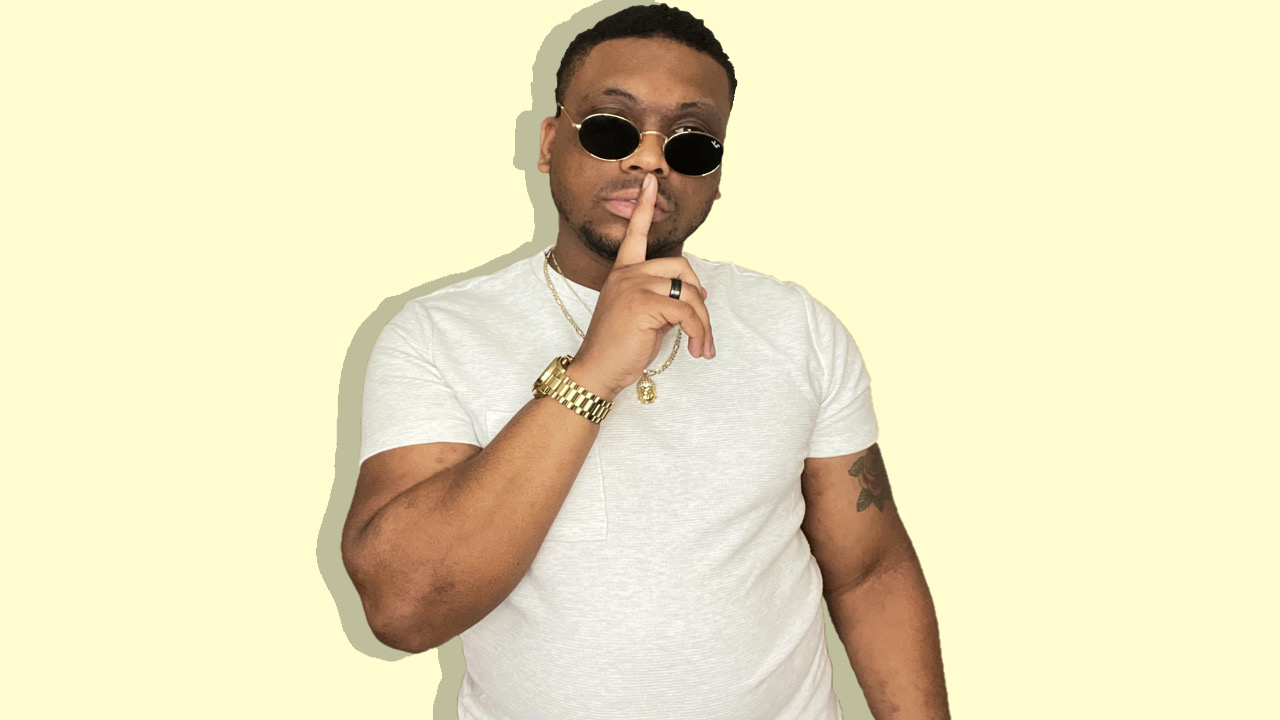 (YourDigitalWall Editorial):- Los Angeles, California Aug 2, 2022 (Issuewire.com) – Julius Ryan Caldwell (born October 30, 1993) known professionally as KoviNo, is an American rapper, songwriter, and audio engineer. He is an indie artist who released his first debut EP Afterlife in 2020 and followed it up with his first official album Finesse Season 1 in 2021.

Julius Caldwell is born on October 30, 1993, in San Diego, California. He was raised by his mother and grandmother in southeast San Diego. He started writing poetry at age 10 and gradually transitioned into hip-hop around 13 years old. He grew up listening to DMX, Ludacris, and Lil Wayne. He graduated high school in 2012 graduating 3 months early from his peers at an independent charter school.

Since then, KoviNo released a catalog of unheard music only available to a chosen audience under the name DredzyCP

In 2013 he attended San Diego City College and studied recording engineering. By 2014 he dropped out of college to help his family by getting two jobs to help support the income of the house, he then never went back and finish school.

In 2016 he joined the army as a 92A (Logistics Specialist) he did 4 years in service and was medically discharged from the army due to health issues. While in the army he still continued to write and record music and built a studio inside of his barracks in Fort Bliss, TX where he was last stationed before getting discharged. He studied more in audio engineering and was able to produce music from his barracks during his free time. 2019 once released from the military he gained employment as a contractor where he was able to make enough to build another studio in his apartment and was able to continue recording and publishing music.

In 2020 he met his wife Peiamusa Alexander-Robinson[6] who was also in the music business and was able to help him succeed in music as an artist and audio engineer. 2021 they got married and bought a house where they now have a home studio to continue their music career. He has then since released an EP (Afterlife, 9 singles (Squares, SkyHigh, You Can’t Stay, VVS, Changes, Better Days, Darker Days, 30 in Racks, and Check. 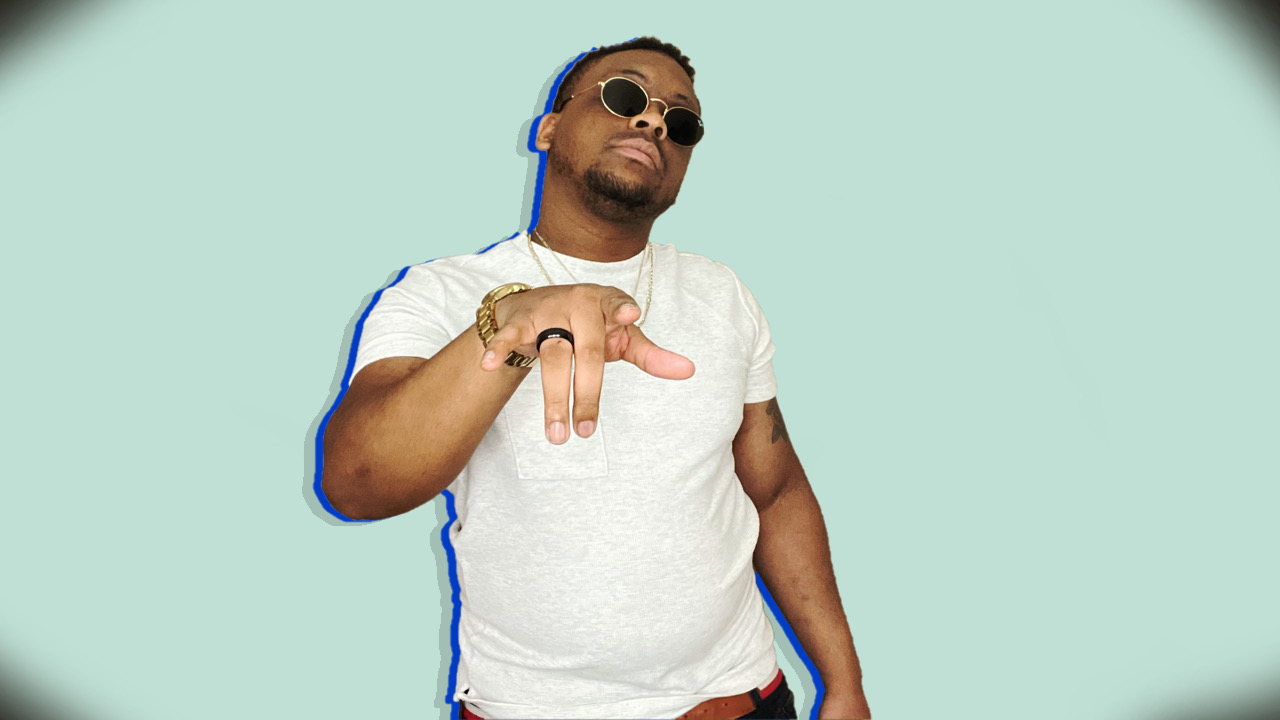 An upcoming superstar of underground hip-hop in the making with eyes on him from all over the world (YourDigitalWall Editorial):- Los Angeles, California Aug 2, 2022 (Issuewire.com) – Julius Ryan Caldwell (born October 30, 1993) known professionally as KoviNo, is an American rapper, songwriter, and audio engineer. He is an indie artist […]