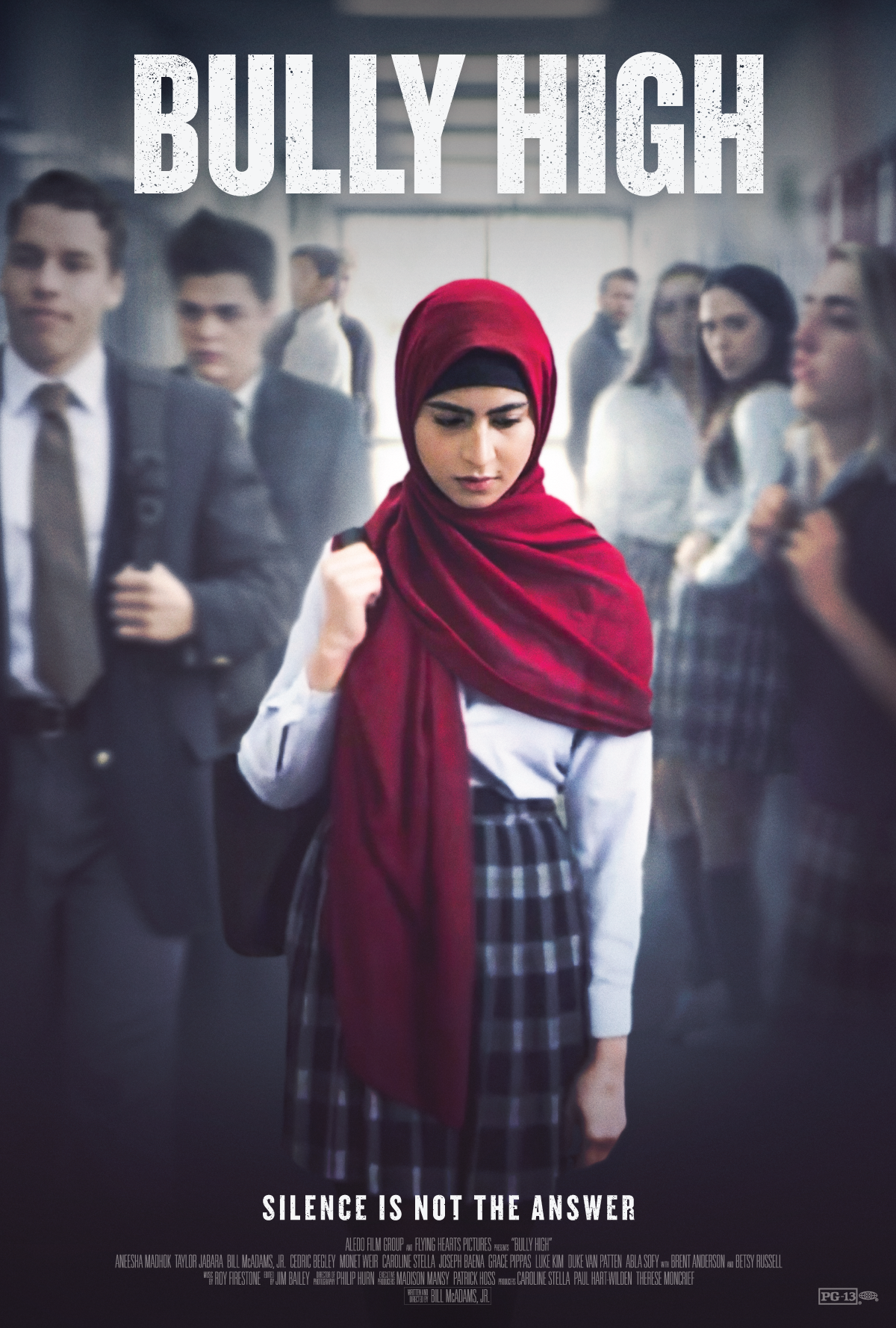 (YourDigitalWall Editorial):- Los Angeles, California Aug 3, 2022 (Issuewire.com) – CA. Director/Writer Bill McAdams Jr. (Gallows Road, Jose Canseco: The Truth Hurts), is pleased to announce the trailer for what will be one of the year’s most ground-breaking films; Bully High set to release fall of 2022. This thought-provoking film, set in a contemporary high school, is both a love letter and a scathing commentary about the prevalent and controversial issues of religious prejudices, sexual orientation, and bullying, as a Pakistani exchange student, Maryam Ali, and a Christian lesbian, Nicole White fight to strip away stereotypes and stand up for their right to live in peace. The class bully Scarlet Smith has reasons for her mean attitude and we find out her dark past holds the answers.

Pakistani Muslim exchange student, Maryam (Aneesha Madhok in her debut film role) proudly wears her hijab to her new school in California, but it ends up triggering harassment from some of the other kids, in particular, Scarlet (Taylor Jabara) whose traumatic event when she was twelve was hushed. Bob Walker (Bill McAdams, Jr.) is the school’s Government teacher who lost his wife on 9-11 and harbors personal resentment toward Maryam. His son, Zack Walker, (Cedric Begley), The Kominsky Method) falls for Maryam causing conflict between the Christian father and son.

The film’s cast includes (Joseph Baena) in his first major role as class president, as well as (Abla Sofy), the world’s first Arab model to do a Guess campaign, paving the way for her rise to a supermodel. This is her breakout acting role.

“Truly, the film has a bit of everything – high school romance, conflict, love, rock-n-roll, adventure, and social intrigue – bringing to life a captivating story whose chilling relevance to current events hits a societal nerve. The key message is about pro-love & pro-acceptance”, said Patrick Hoss, Executive Producer.

“This film is about seeing love in action. How far will we go for someone we love and the people we lose in the process? Sprinkled in throughout this story are real circumstances cast/crew members have gone through. Including myself. You can say that the gay Christian thing is overdone but that is still a very real struggle in my life. And seeing movies like these show me how far I’ve come and how far I have yet to go. Love first always” said, Caroline Stella, Producer and the character Nicole.

“What makes a person hate or sit in judgment of another? Anger and prejudice are not things we are born with. They are learned and they are based on fear. No matter what color the skin, what God is worshiped, sex, gender, race, or age, we are all human. No one is above or below. We are all equal. We are all deserving of kindness and love.”

“As a director/writer I feel a responsibility to send a worthy message of acceptance and equality, kicking open diversity’s door – welcoming all. It’s more than okay to be different. Uniqueness is our superpower.  It should be embraced. It is in our own individuality that an ever-evolving, well-rounded society not only grows but thrives. Be a warrior of love. Not a killer of hate. You will never convince me that any human being is lesser than another. There is no racism or judgment in love”, said, Bill McAdams, Jr. Writer/Director. 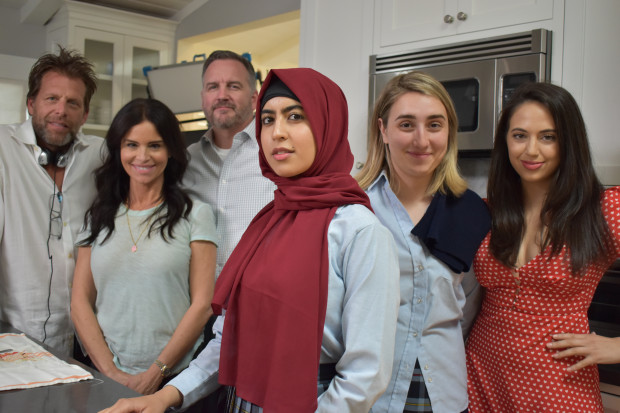 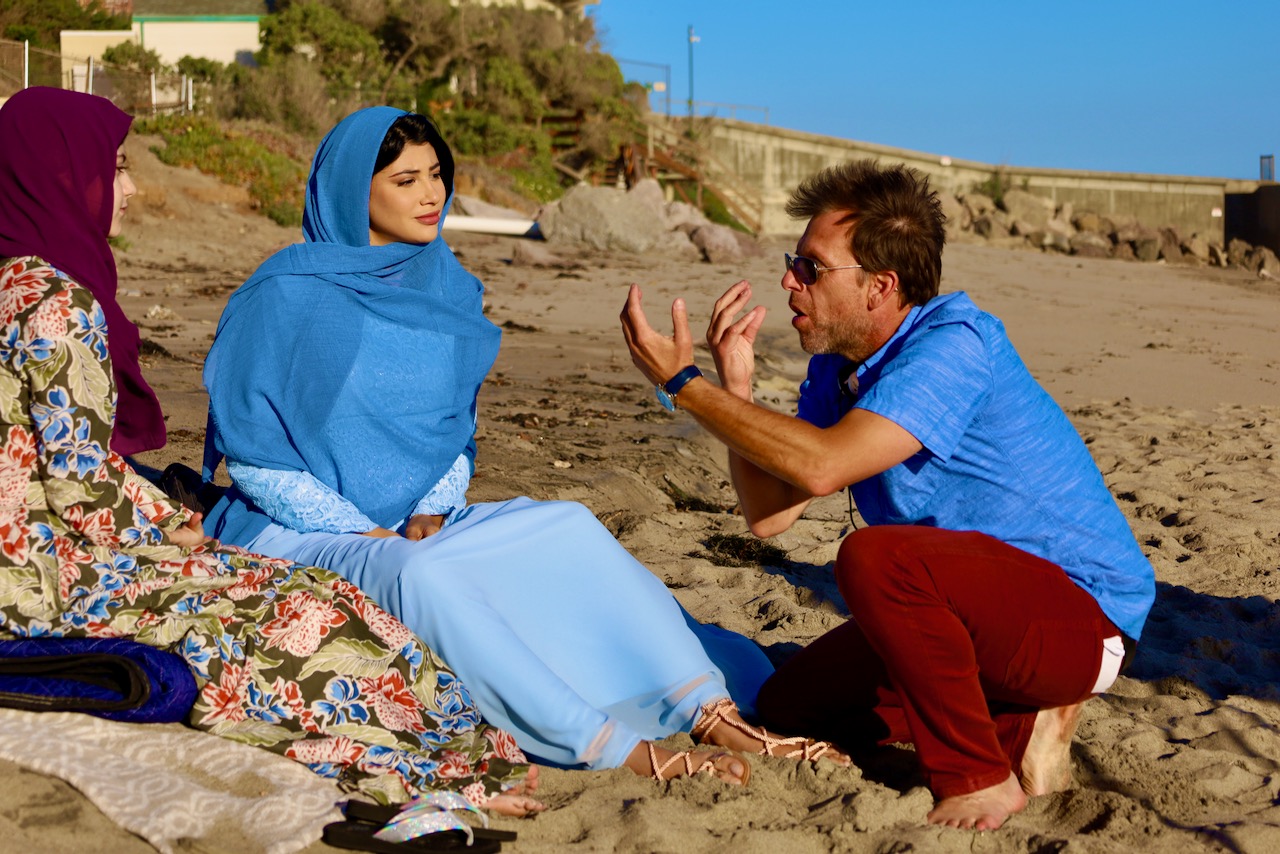 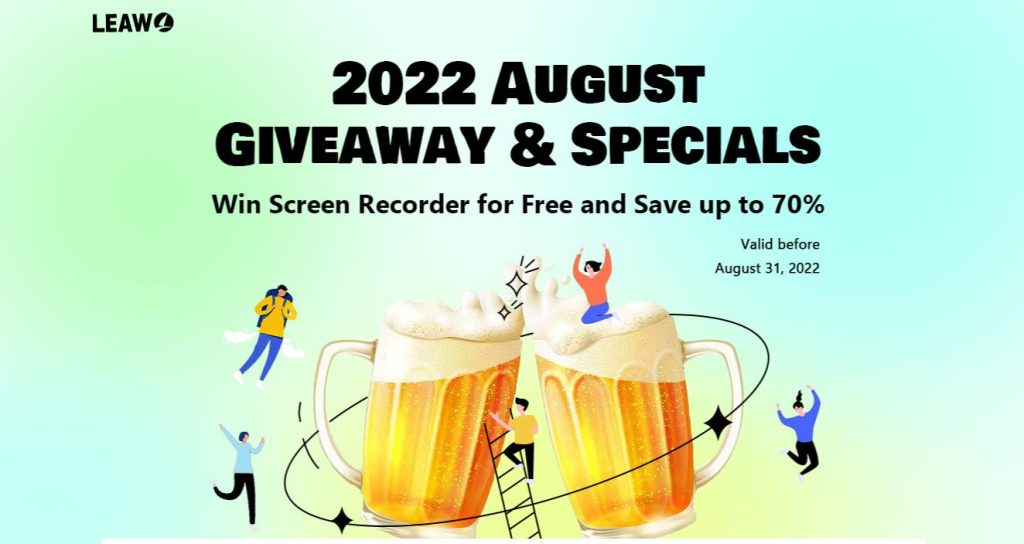