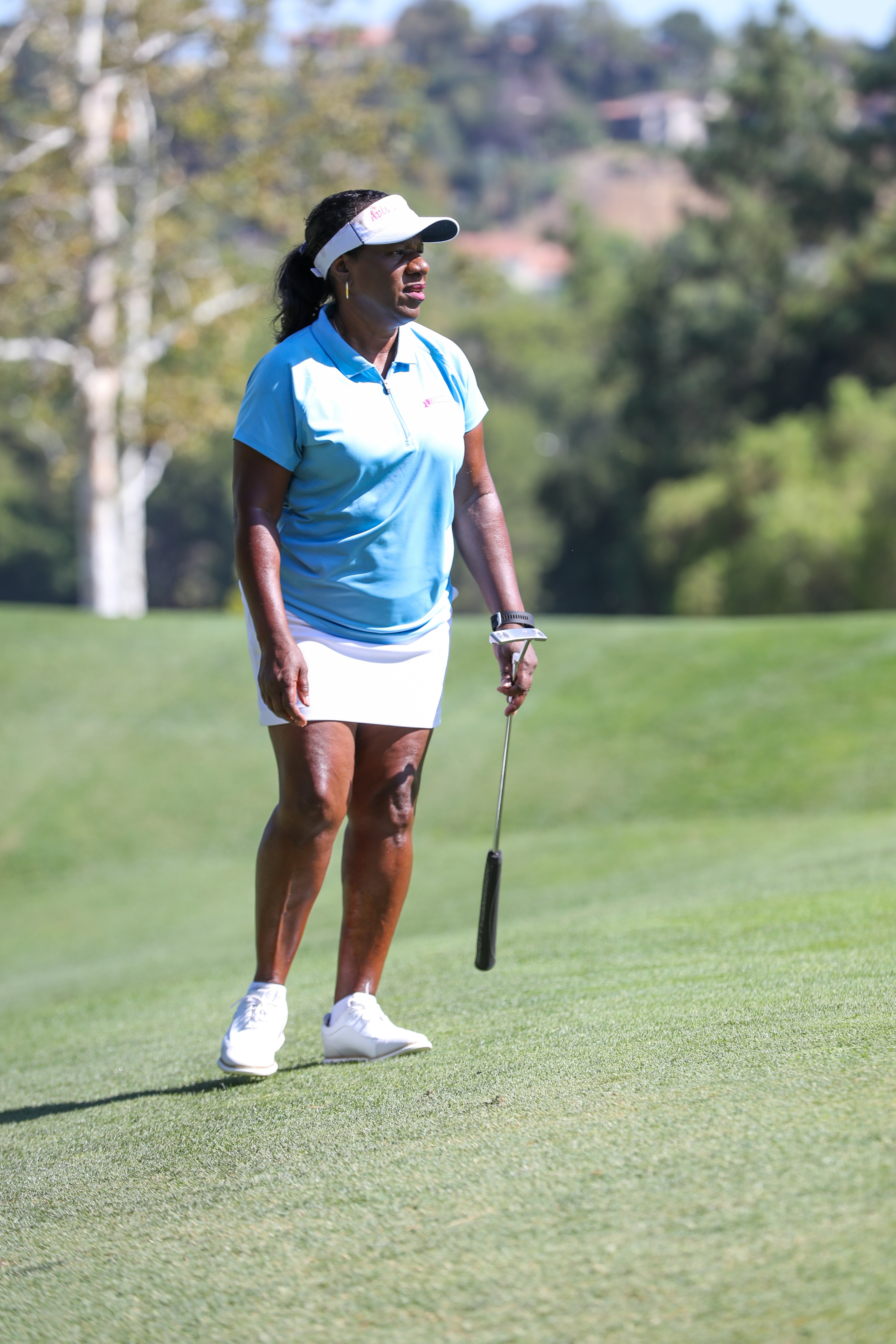 The 4th U.S. Senior Women’s Open Championship, organized by the United States Golf Association, is in Kettering, OH from August 22-28, 2022

(YourDigitalWall Editorial):- Las Vegas, Nevada Aug 11, 2022 (Issuewire.com) – LPGA Golf Pro Avis Brown-Riley, a native of San Diego, currently residing in Las Vegas, will make history as the first Black woman to participate in the 4th U.S. Senior Women’s Open Championship from August 22-28, 2022, at the NCR Country Club in Kettering, Ohio. The Championship is conducted by the United States Golf Association. Out of nearly 400 players worldwide who competed to place in the championship, only 120 women will be on the starting field. All participants are required to be 50 years old on the first day of the championship.

“This is an unforgettable moment for my family and to have one of the best professional caddies on my team,” said Riley, who played in the U.S. Women’s Open Championship in 1988. Riley’s caddy is KayJay McClay, PGA, CHG, and 2nd Assistant Golf Professional at Druid Hills Golf Club in Atlanta, Georgia.

“PGA Professional KayJay is not only my coach and trainer but my nephew who I am very proud of,” said Riley. “KayJay knows my game inside and out and he has done a great job carrying on the Brown Family Legacy.”

Riley has been playing golf since the age of 7 taught by her father, Gordon Brown. Sr. The Brown family has received recognition in the book, “100 Years of Golf in San Diego County” for their making unprecedented golf history with winnings of more than 324 victories.

“On August 8, 2022, I accomplished another major goal by qualifying to play in the prestigious Open after 25 years of not competing,” she said. Riley was among the six qualifiers at the competition held at the Calabasas Country Club, and the only woman of color.

“Playing in the U.S. Senior Women’s Open Championship at the NCR Country Club is a proud moment for me to open the door for more Black women to have the chance to be a part of this sought-after event,” said Riley. “This opportunity is a game-changing event for all the young Black girls worldwide to see someone who looks like them accomplish a history-making moment.”

Standing at 5’2″, Riley is known as the “Little Warrior.” “I have fought all my life for acceptance and respect in the golf world,” she said. “When I survived breast cancer, I knew that I would never give up a game that was a major part of my family’s life.”

Click here to view to learn more about the U.S. Senior Women’s Open.

Her mission is to persevere and pave the way for women and girls of color.  Avis, as a history-maker, earned many firsts in the game of golf, and received other achievements:

·   Appeared in more than 54 articles and videos

·   Book Author, “Building of A Champion” inducted into the USGA Golf Museum and Library

·   Featured on the LPGA network.com for Black History Month

·   Nominated for LPGA Western Section Teacher of the Year Award

·   Nominated as LPGA Rolex Teacher of the Year Award

For interviews, contact Marie Y. Lemelle at MarieLemelle@platinumstarmediagroup.com or 213-276-7827. 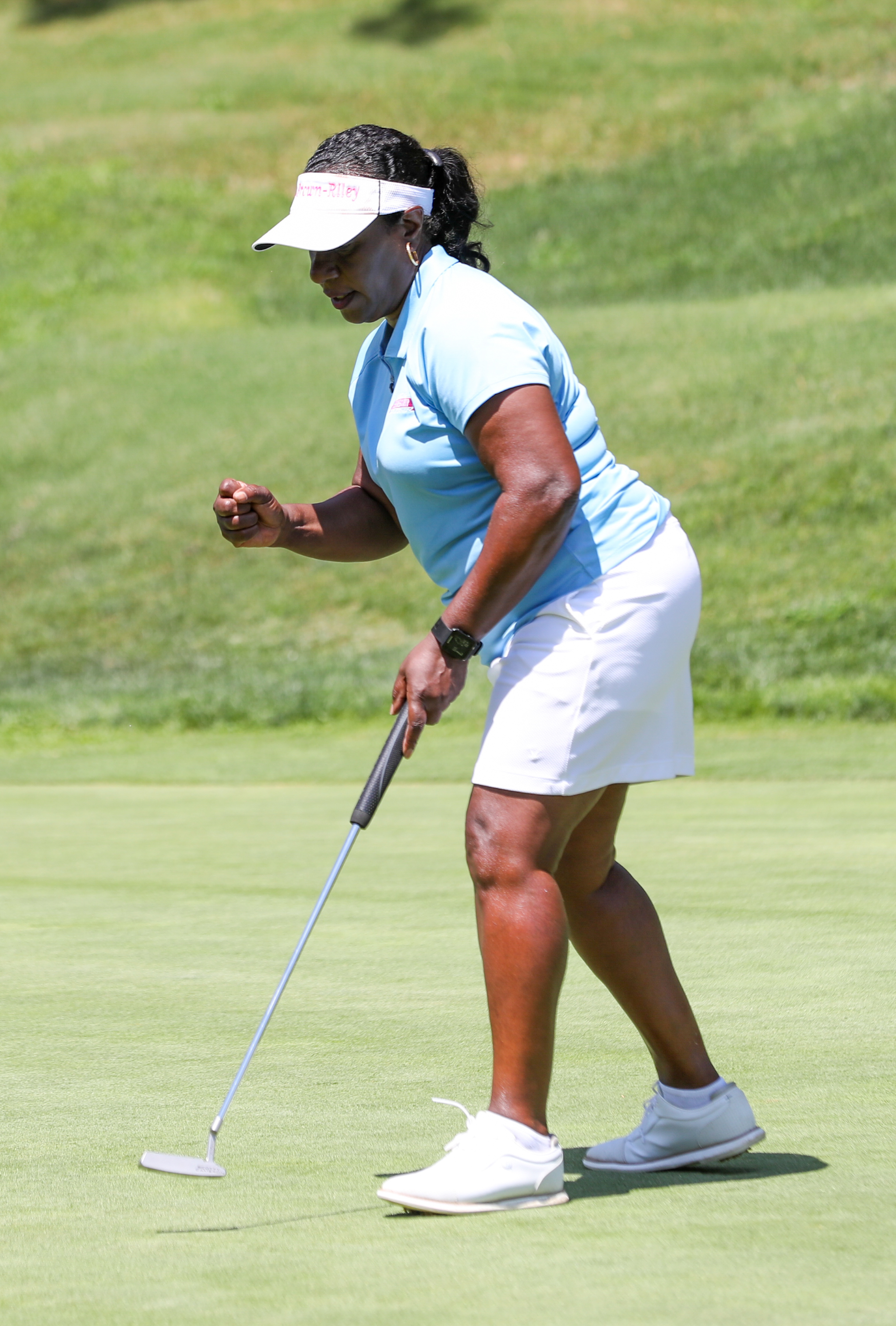 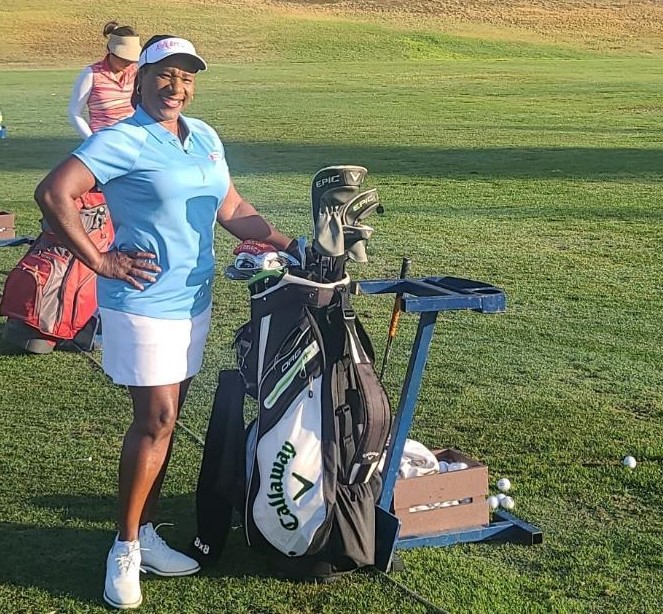 The Only NFT TO BURN 69% of ALL the Mint Sale Profits on Shiba Inu! 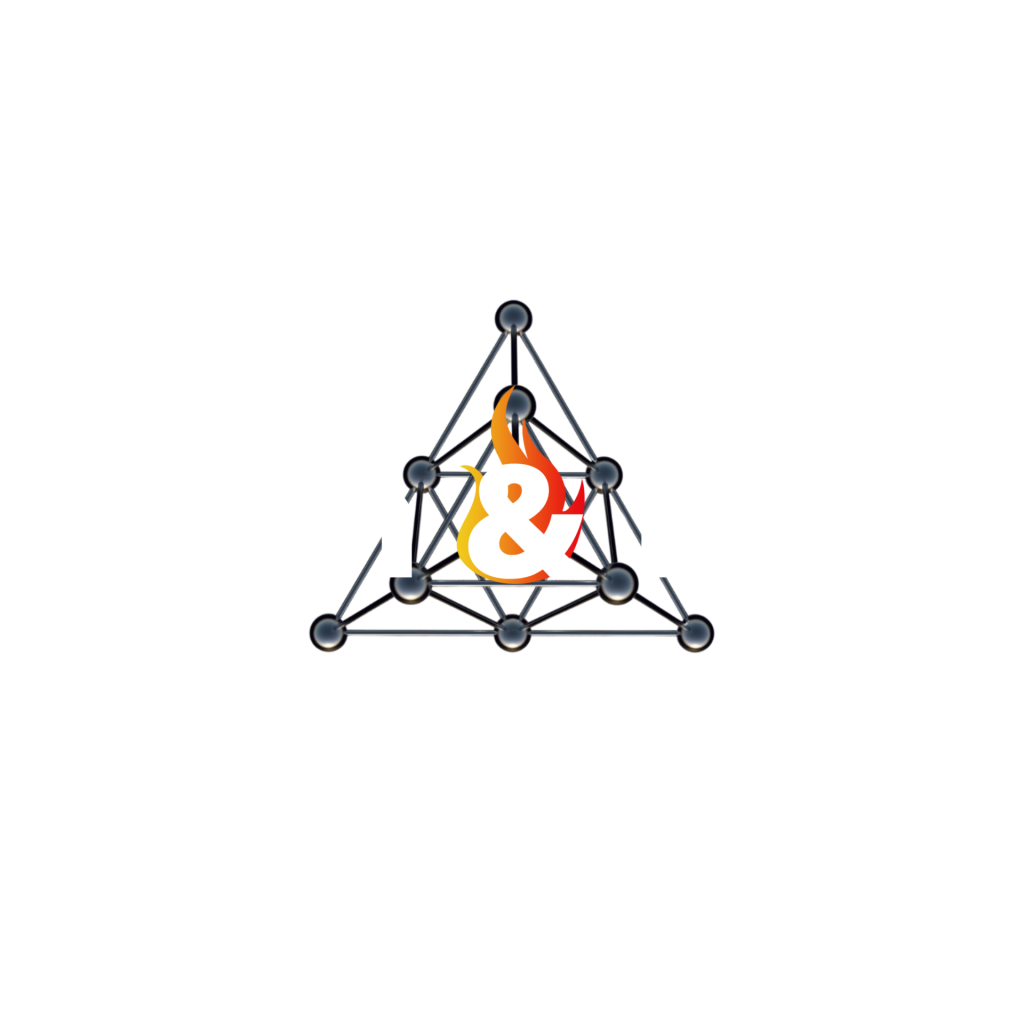