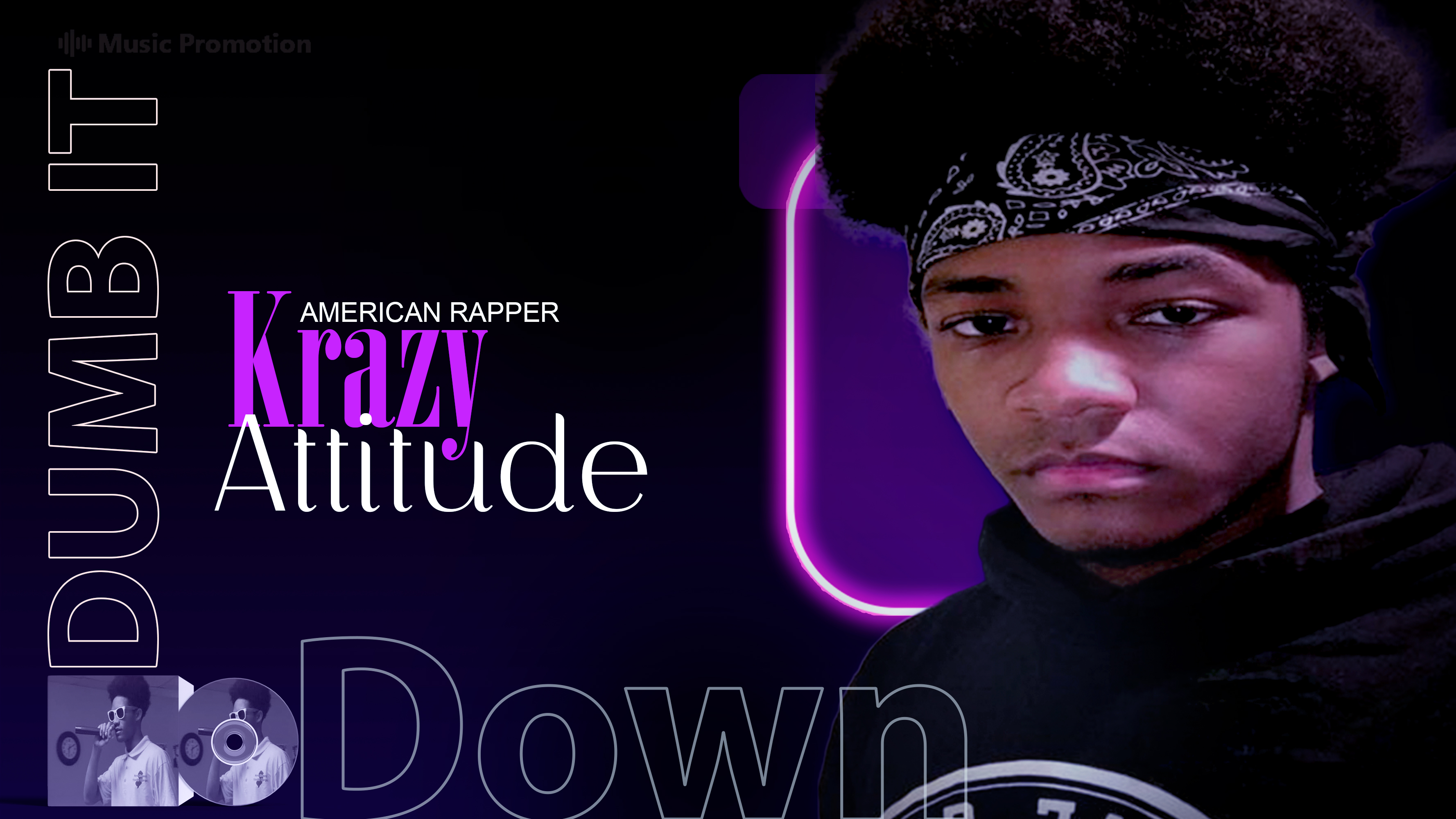 (YourDigitalWall Editorial):- Syracuse, New York Aug 12, 2022 (Issuewire.com) – The promising and auspicious artist Krazy Attitude has released his latest remix titled ‘Dumb It Down‘ which is making the listeners stay hooked. The track originally was sung and published by Lupe Fiasco, and now this emerging rapper did a remix which according to some fans is adding a beautiful essence to the original. In just a short period of time, the artist has managed to gather followers on the musical platforms and they have been appreciative of the artist’s latest venture. Rightfully so, the artist’s remix of the track speaks volumes about his ability to compose and transform any musical piece and make it his own.

The original track was an enriched composition of talent and mastery and was originally sung by Lupe Fiasco who is one of the most talented rappers of this modern age. The track is filled with realistic lyrics that make the audience feel powerful and confident at the same time. The lyricism is one of the vital components of hip-hop music and the original track was created by utilizing that component. It has also got groovy beats that created a spectacular experience for the audience, making them keep track on repeat. This near-to-perfection track record, which was published in 2009 left fans thinking it cannot be better. Until this American rapper released his version of the remix on Soundcloud.

The remix version of ‘Dumb It Down’ by the talented artist is making the true essence of hip-hop come back to this generation’s audience. The talented rapper added that little spice which elevated the experience of the listeners while listening to the track. The artist has added further groovy beats that are perfectly paired with the original track creating a furthermore enchanting ambiance.

This is not the first time Krazy Attitude has shown his talent on musical platforms. You can check out his other enjoyable and fun tracks such as ‘Here Comes The Gravediggaz ‘, ‘I Eat A*s’, ‘7 Minute Freestyle’, ‘Heartbreak’, etc. on the musical platform Soundcloud. The remix is also out on the same platform and also the discography of the artist is available on Spotify. For further updates, follow the artist on social media platforms; Facebook, YouTube, Twitter, and Instagram.

Check out to listen to this song ‘Dumb It Down’ by Krazy Attitude: 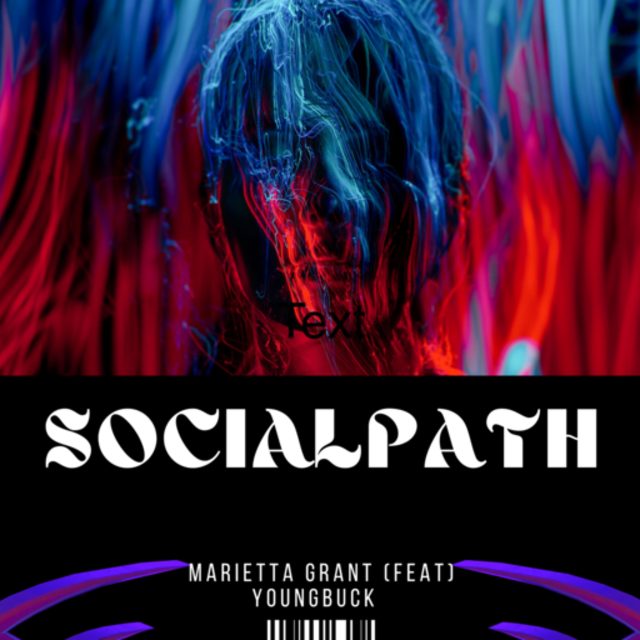