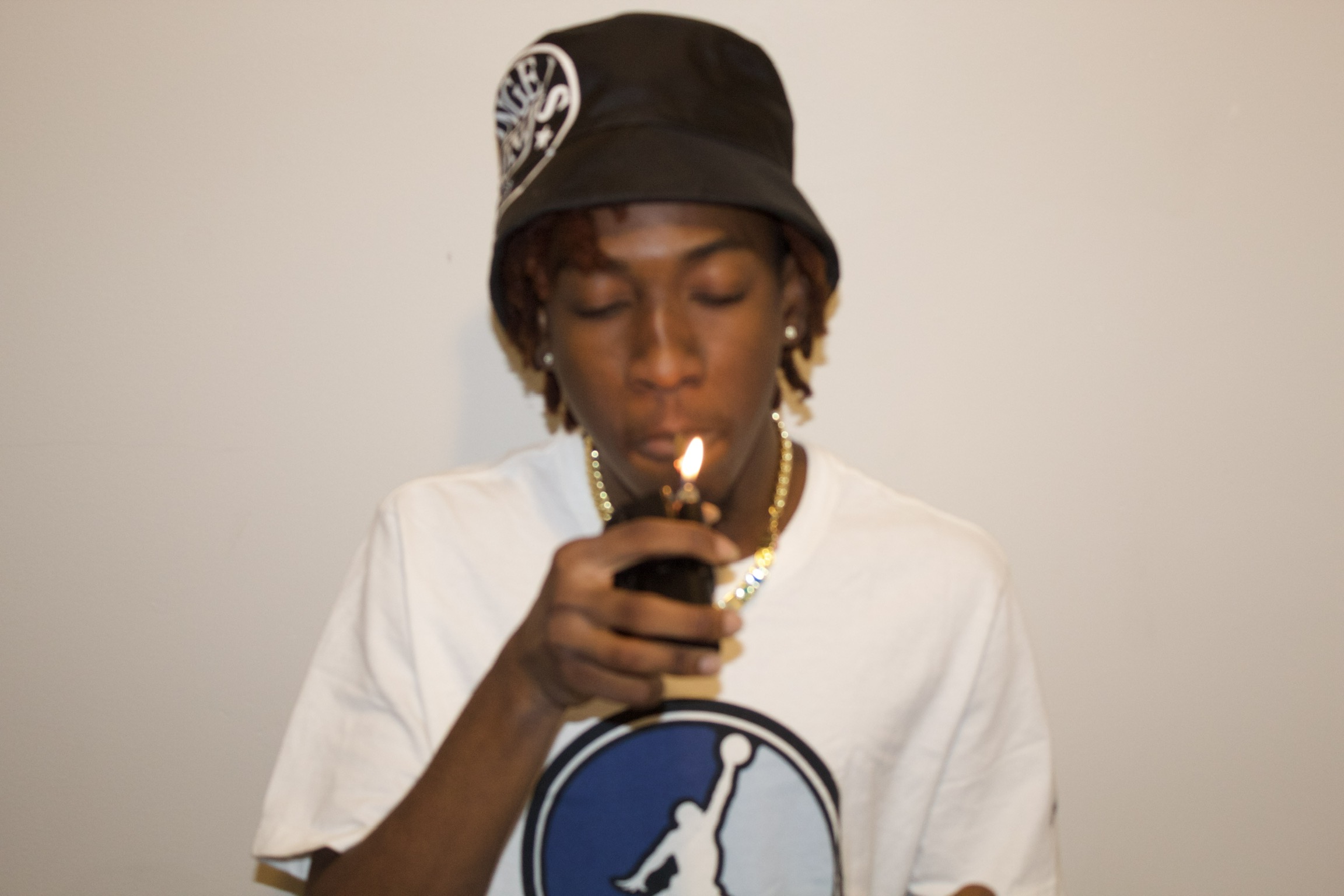 (YourDigitalWall Editorial):- New York City, New York Aug 15, 2022 (Issuewire.com) – Born in Lagos Nigeria, this emerging lyrical king Travisslut relocated to Brooklyn New York when he was 19 years old. He is now on the quest of delivering exceptional experiences to music lovers worldwide and especially those who have an affinity for spectacular and authentic rap music. Coming through with thought-provoking lyrics and irresistible melodies, Travisslut is set to make sure you never forget his name. He is staying true to the goal of using rap music as a form of expressing feelings and situations with his passionate lyrical delivery touching the soul of its listener from the word go. He comes through with a reputation for doing things a bit differently from what you have been accustomed to from other rappers and it is that unique authenticity that will certainly make many listeners attracted to his style and delivery!

Starting on a high note, he has a new EP dubbed, “Babyface”- an appropriate title seeing that it is the first thing you notice about his appearance; he has a baby face and his friends growing up never grew tired of reminding him of that fact and now he thought why not name his debut EP, “Babyface?” This 2-piece EP has the ear-pleasing tracks, “Kamikaze” and “China.”

He drops the lyrical bomb in “Kamikaze” and marvelously destroys the enemy by unleashing his beast side on the mic as he delivers a show-stopping performance that cannot be matched. He owns the stage and really talks the listener with him in what is a groundbreaking rap release that has been afforded luxurious amounts of stylistic details. He has a way with his genuine verses and this track is like a sign that he is gearing up to take over. I was already a fan after reading his story thus far, but after listening to this masterpiece, I think I’m a whole air-conditioner! That second beat at around 1:34 got me missing women I ain’t even met!

“China” is a raw piece that hits hard and dazzles with tremendous style and fashion as he pulls no punches with his razor-sharp lyricism cutting through and putting all the fake n*ggas in their places. He puts his heart and soul into this rap performance as he showcases to be a baby face assassin with his straight-shooting lyrical wordplay and intricate bar drops.

You can best be assured of a fulfilling listening experience and after this, Travisslut is poised to be your favorite rapper with that qualified performance leaving an indelible print on its listener wherever they may be!

“Babyface” can now be streaming on all your major streaming platforms; follow the attached link and let these tracks elevate your playlist!

Catch Up With Travisslut on: 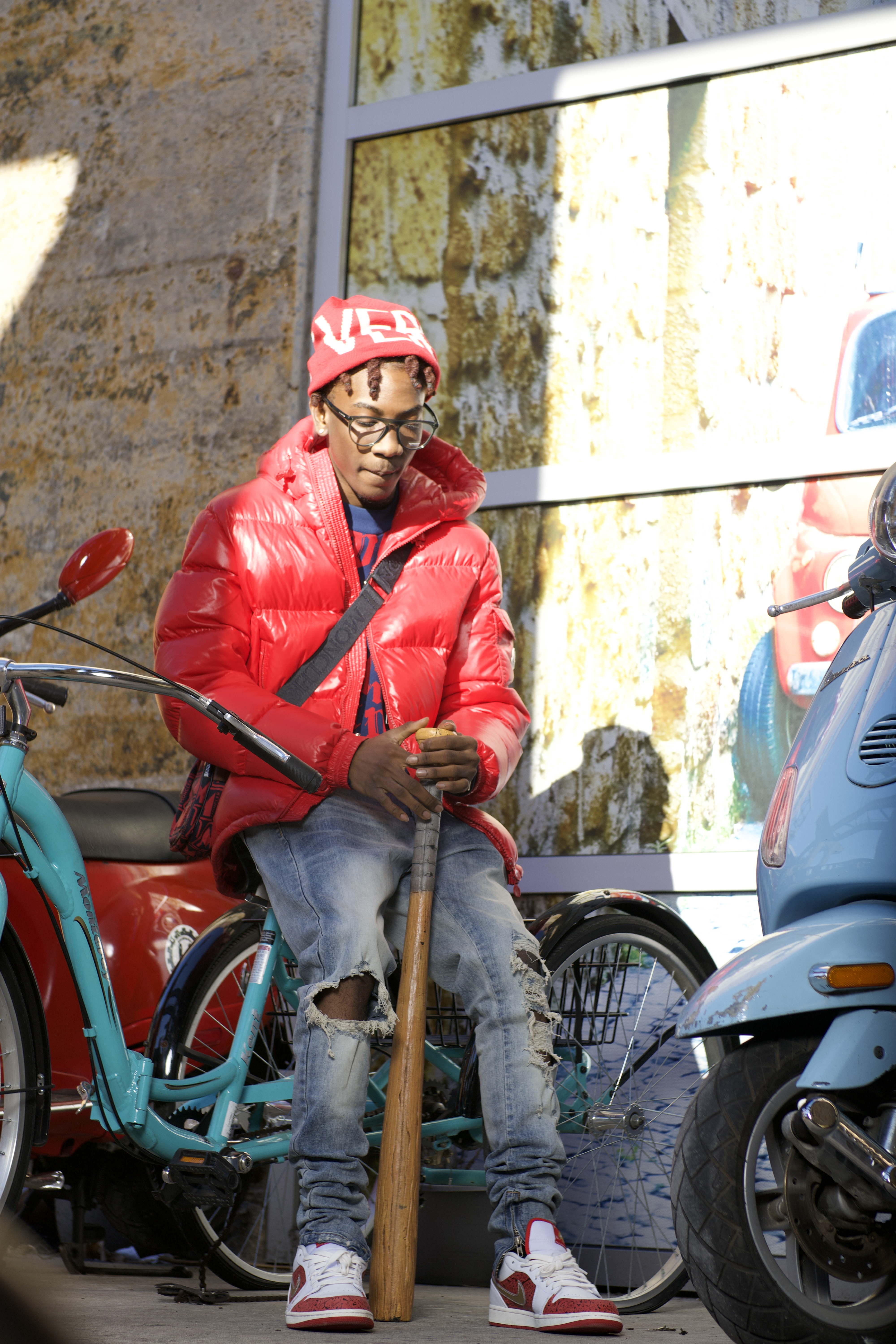 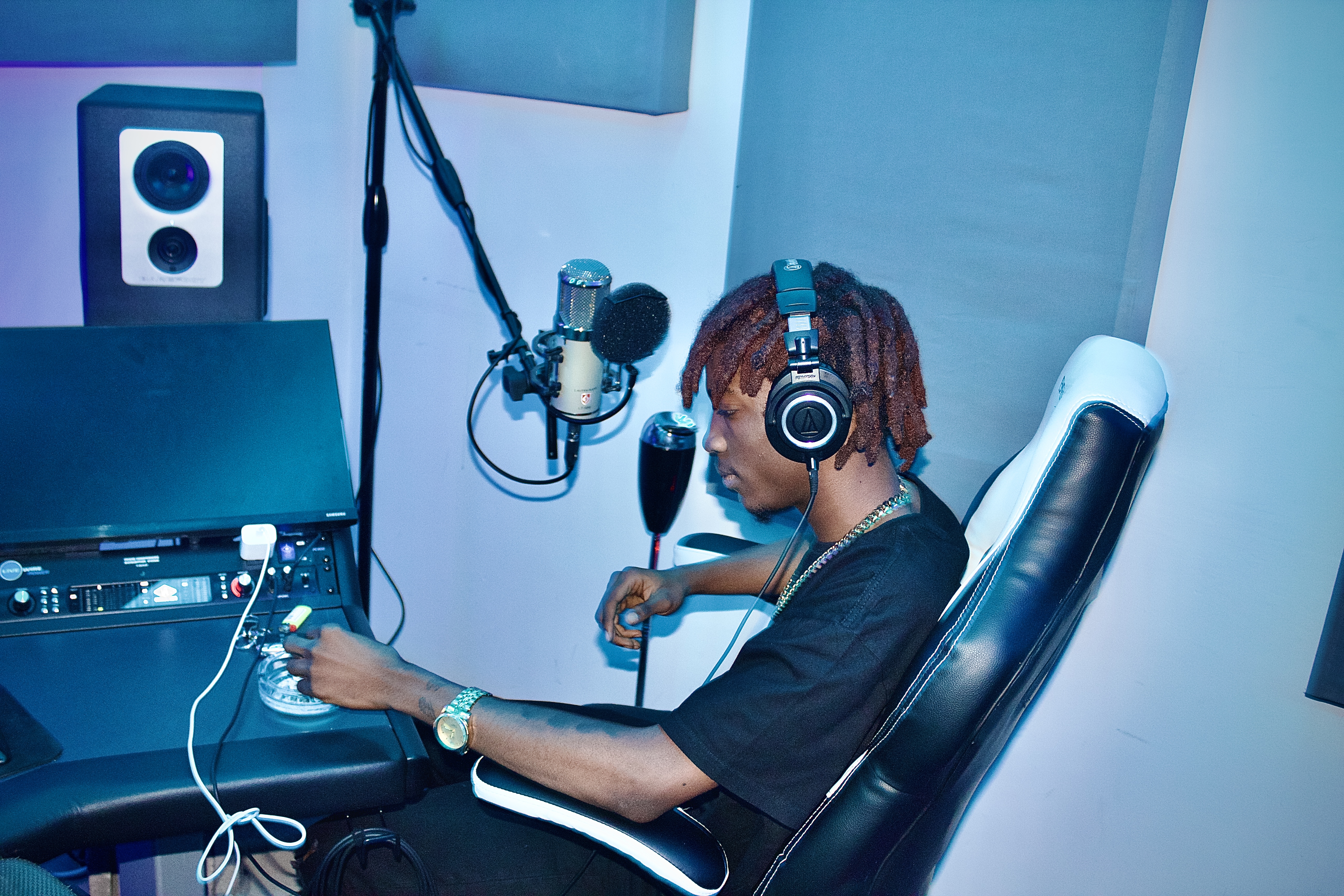 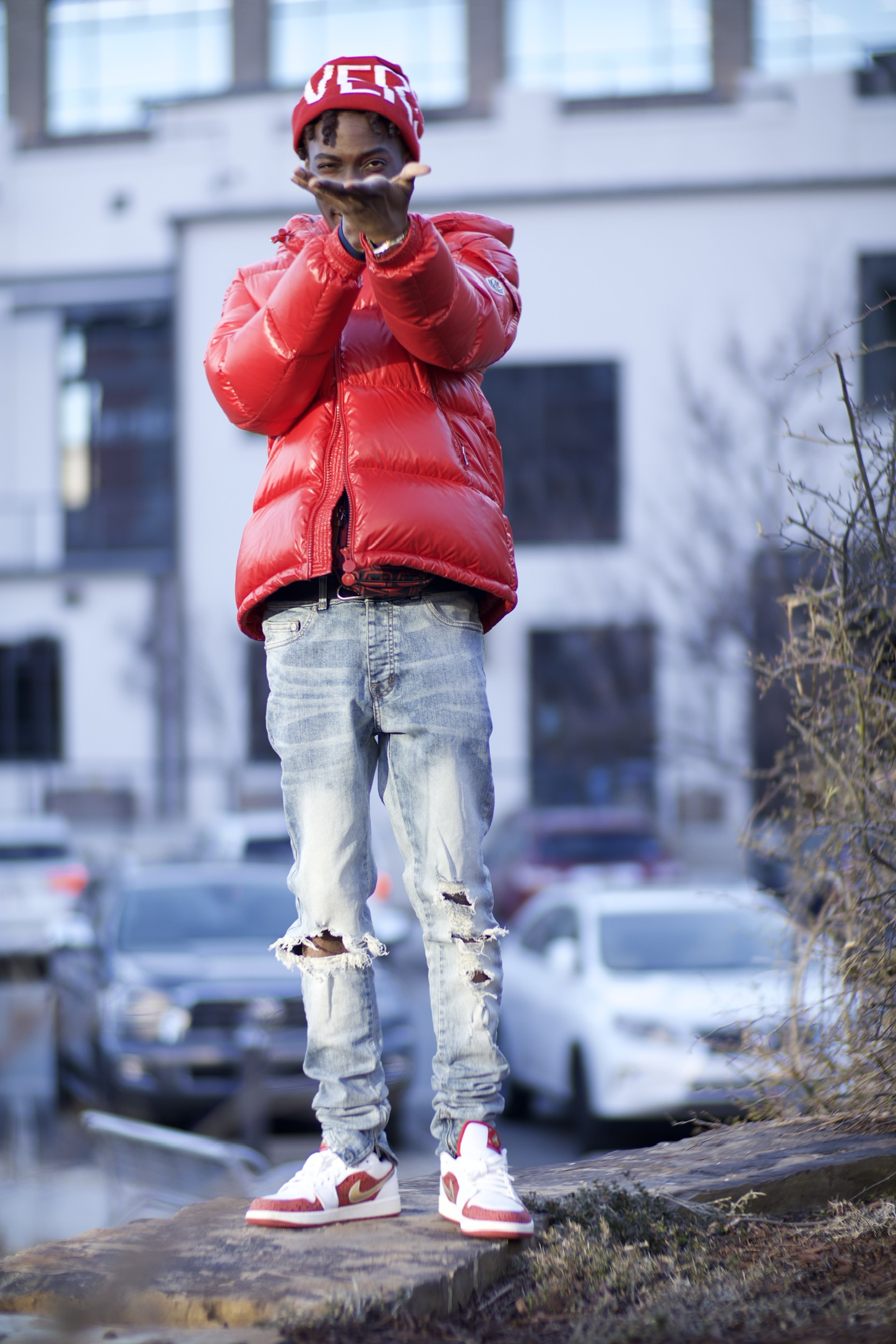 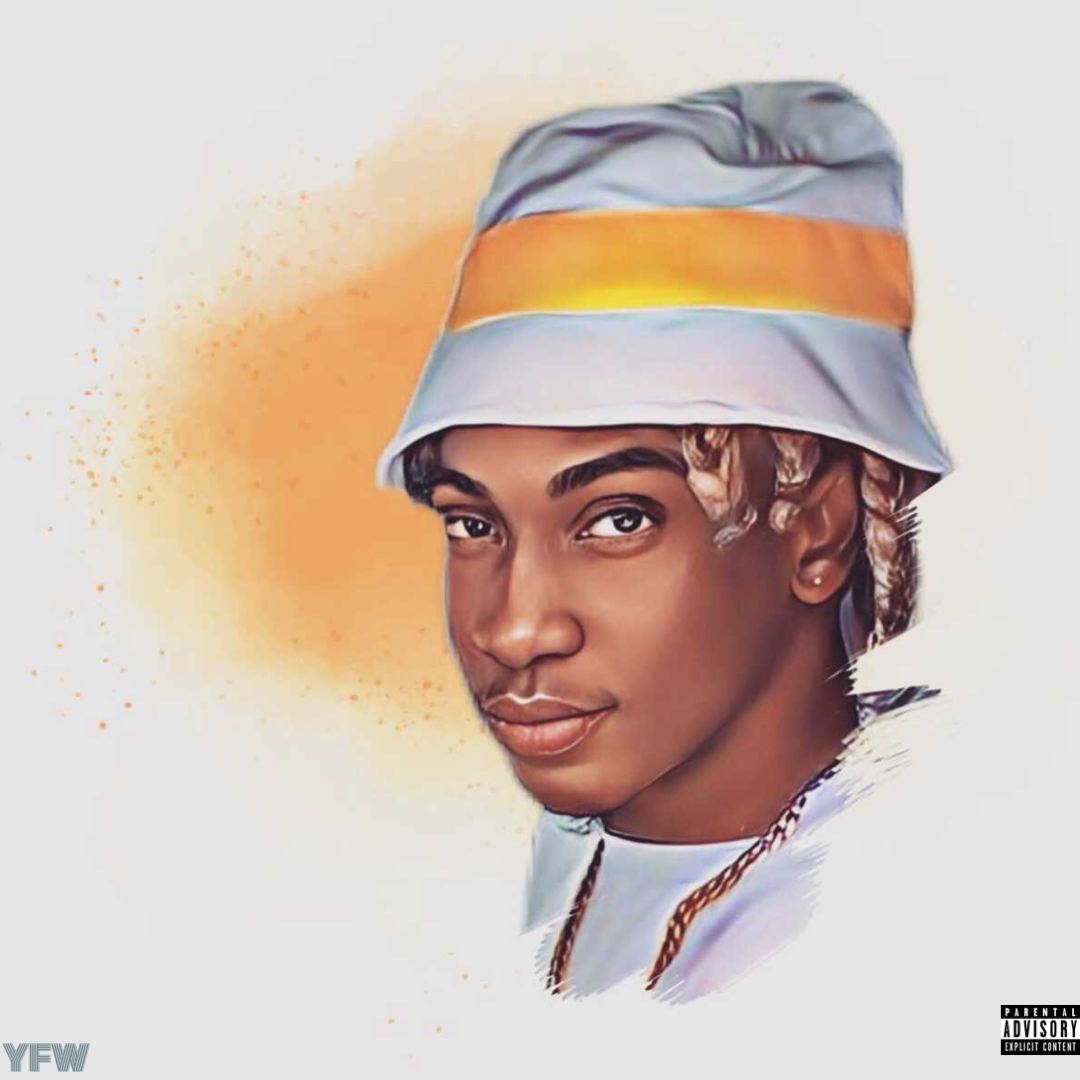 Travisslut
Born in Lagos Nigeria, this emerging lyrical king Travisslut relocated to Brooklyn New York when he was 19 years old. He is now on the quest of delivering exceptional experiences to music lovers worldwide and especially those who have an affinity for spectacular and authentic rap music
anushittu@gmail.com 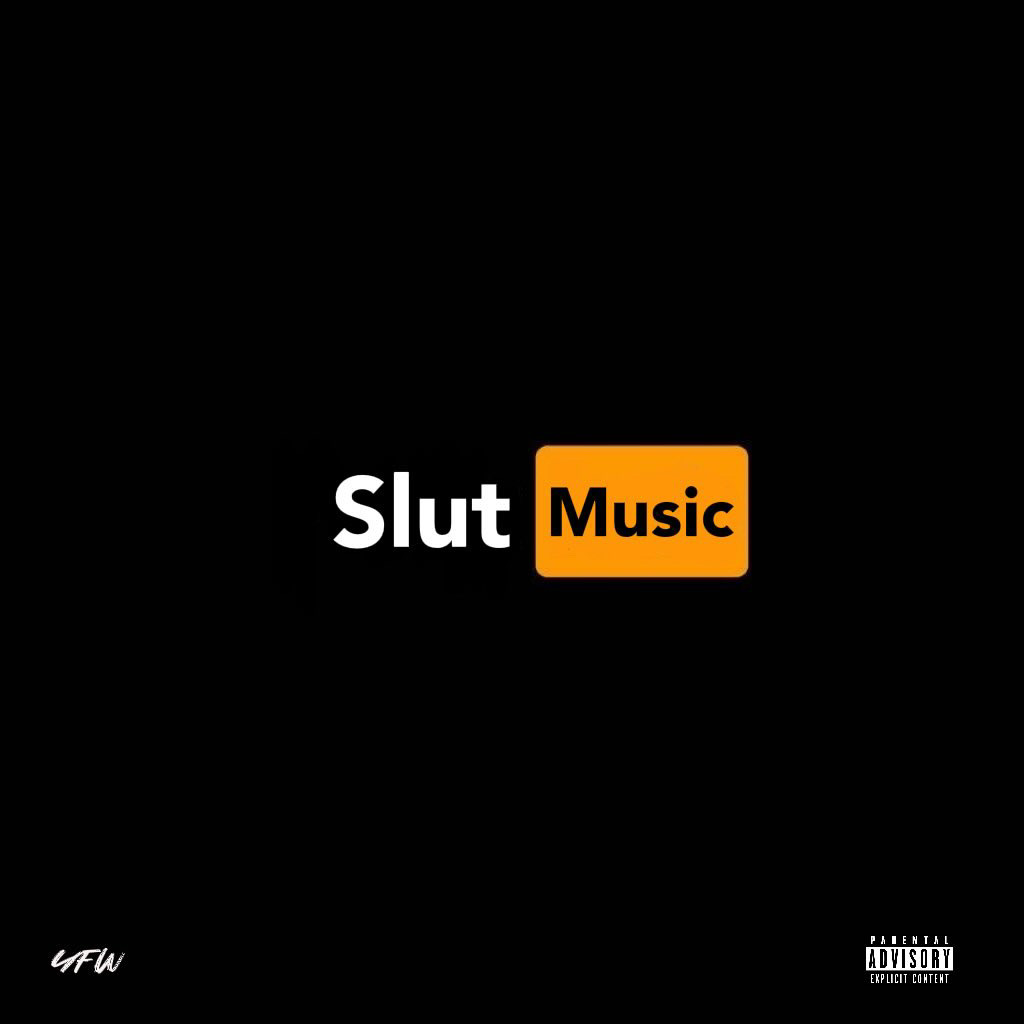 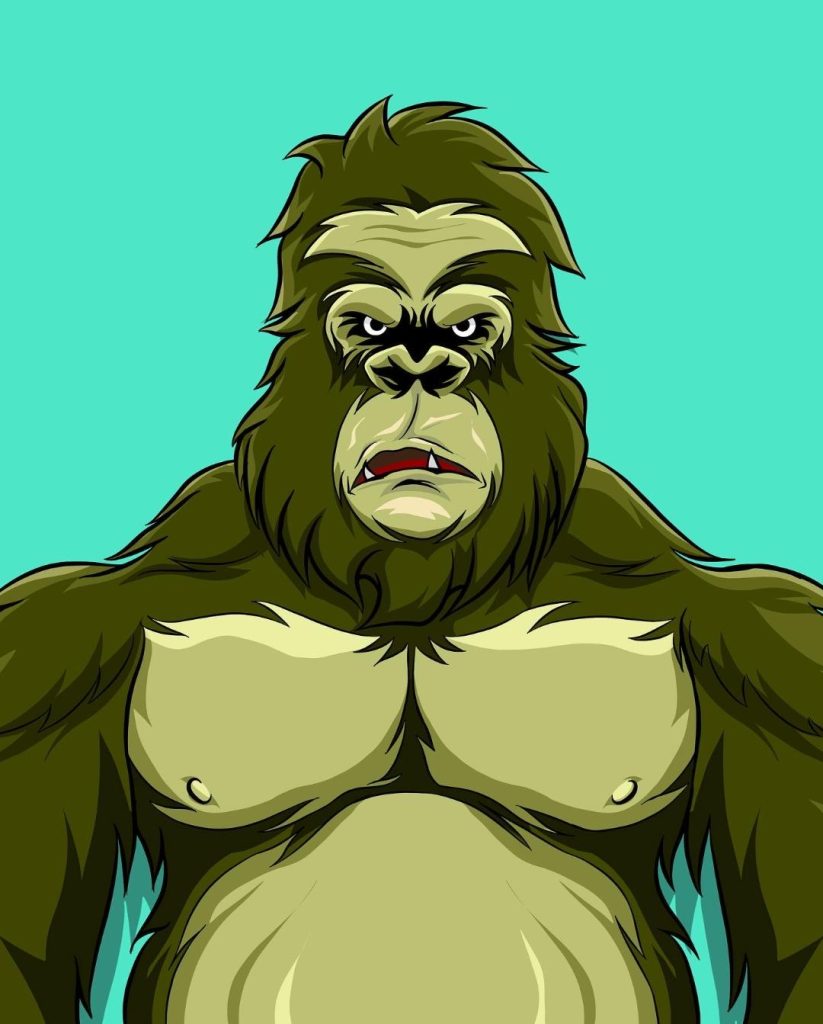