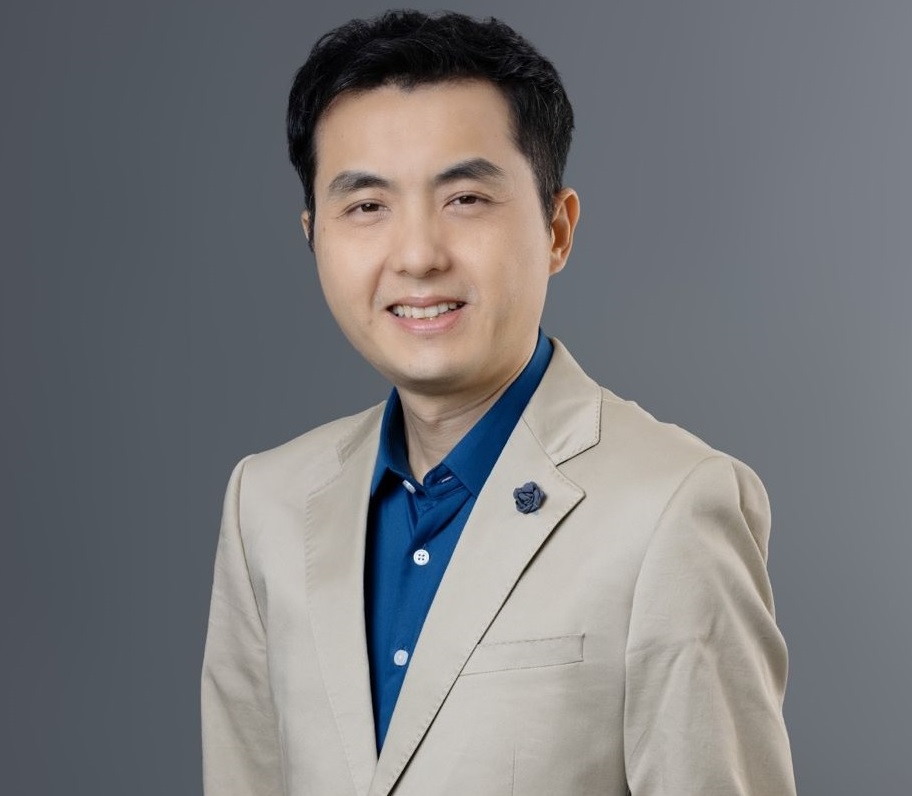 (YourDigitalWall Editorial):- Singapore, Singapore Aug 19, 2022 (Issuewire.com) – As a Financial Planner with many years of experience, Alexander is one that stands out from the rest, not just because he has a personal mission, but also because of his many encounters with life-threatening situations that have shaped his perspectives on Insurance.

An important experience with Insurance

When he was young, Alexander already had his first experience in dealing with the lack of insurance and the implications it has on a family, in this case, his very own family.

When he was young, his father, who was a blue-collar worker, had a stroke at work and had to be rushed to the hospital.

While the family was settling with the hospital on the bills, which had racked up in the tens of thousands, they realized that he was not insured in any form, even with the company, as he had not signed with the company’s insurance coverage. And this oversight almost led to his family footing the huge hospitalisation bill, eating into their life savings.

Thankfully, the incident had happened just one day before his insurance was fully incepted and he was able to sign off on it, covering his treatment. Unfortunately, due to the circumstances, the insurance company was able to adjust the terms and coverage of the insurance to the point where he was unable to take up any other premiums. He was forced into early retirement at the age of 50, unable to buy over the insurance as it was a group insurance and not under his personal capacity.

Developing his desire to help others

That harrowing episode in Alexander’s life sparked a keen interest in Insurance, despite not being in the industry yet. Over the years he spent his free time researching insurance policies and how they would benefit and protect people, whilst giving his close friends and family advice along the way.

And this continued even when he found himself in Australia as a permanent resident, looking for job opportunities. It was during this period of job searching that many of his friends still reached out to him for advice, even requesting him to look through their policies to do a quick review.

When he returned to Singapore a few years later, he had his second encounter with Insurance again.

He managed to secure a job in the IT industry. Despite the low pay, or in his words “an allowance, which was an allowance, which was mind you, (half a graduate’s pay) and that was only after 2 months of proving myself”, he stuck to his belief in Insurance and started shopping around for a good policy to be covered under.

He was horrified and worried when he found out that the initial quotation he got was too expensive for him and way out of his budget.

Necessity is the mother of all successful careers?

And because of this, he decided to ask for more quotes from different agencies and it was at this juncture that he started to pick up the skill of comparing policies.

He wanted to empower people to move out from “surviving through life” to “thriving in life” mentality. He strongly believes that the hallmark of a successful person is to put aside money for rainy days. And with that, he committed to a savings plan of $240 a month, that itself was a quarter of his drawn salary as an intern then.

The turning point came when he got married and was expecting a child in 2015, and it was there and then where he had to decide at the crossroads/milestone in his life. He had to decide if he wanted to take a leap of faith to do what he was passionate about or to continue in something that he was familiar with; that answer came easily. He decided to go back to his roots of helping people, and started to polish the skills that he has picked up while helping his friends who were already in the Insurance industry.

Innated with the desire to help people, he then transitioned it to make it a way of living. Alexander embarked on this journey to help as many people as he could because he believed that it’s better to plan ahead before anything happens to you rather than to suffer in the repercussions if and when something does happen.

The battle for success

Of course, even in every action hero movie, it’s not possible to save everyone and until today, Alexander still carries the scars of people who he didn’t manage to help. Even though he did try to advise them and convince them that it was their best option, they didn’t take it up. Sadly, those that didn’t take up the advice ended up needing them the most, after it was too late. He still remembers them all by name till date.

Of course, all hard work also does come with recognition. Shortly after joining this industry, he found himself being rewarded with a Boracay trip because of the substantial growth and income he has brought to himself and company. He recollects the Boracay trip fondly saying that he must bring his wife to experience this beautiful country.

Understanding the freedom of the right choices

Having been in this industry for close to 7 years now, experience and an eye for detail are very important. Earlier this year, a client approached him and said that he was worried for his daughter and his wife; he wanted to buy some policies for them. On paper, it looked like a straightforward, done deal kind of policy. But Alexander dug a little deeper and asked him why he needed what he asked for, to which he discovered that there were certain things that the client hadn’t disclosed in the initial meeting. He had a choice: he could have just closed an eye and proceeded with the policies, or he could rescind his closing. He chose the latter.

The Client had cancer, he had some coverage but it was insufficient and because of this, he bankrupted his medisave to the extent that he needed financial aid. Even though he was using it to pay other bills and not his insurance premiums, it was still a tricky technicality, and Alexander did not want to compromise any issues that may arise if he had claimed the insurance policies.

He then planned a different route of course for him and his wife, telling his wife to buy her own policies and restricted it to a smaller case instead.

Shortly after, his client passed away due to cancer. But because of Alexander’s attention to details and quick course of action, his client managed to renew his financial aid and there was no lasting debt that was brought forth from this incident, the financial aid took care of the cancer bill without jeopardising the wife and his daughter.

Health or wealth, why not both?

What makes Alexander different from all the other agents in this industry is his firm belief in what he is doing, that despite the stigma about insurance agents, they are also human and passionate. In Alexander’s perspective, it’s not about the money, though that’s a bonus, it’s about his clients’ needs and helping them achieve a sense of freedom through his advice and insurance plans.

Since Alexander has been burdened by poor choices and options available to him, he wants to change that for his clients. His experiences led him to realise that having a sound insurance plan can allow a person the freedom of choice, the freedom from being weighed down by poor insurance decisions and lack of coverage, from being stuck in life. With a keen sense of what his clients are looking for, he consults and revises his suggestions to make sure they benefit from the autonomy and protection that a good insurance plan can give them. Thus, he created his mantra: Health or Wealth, why not both?

Alexander Kong (YourDigitalWall Editorial):- Singapore, Singapore Aug 19, 2022 (Issuewire.com) – As a Financial Planner with many years of experience, Alexander is one that stands out from the rest, not just because he has a personal mission, but also because of his many encounters with life-threatening situations that have shaped his perspectives […] 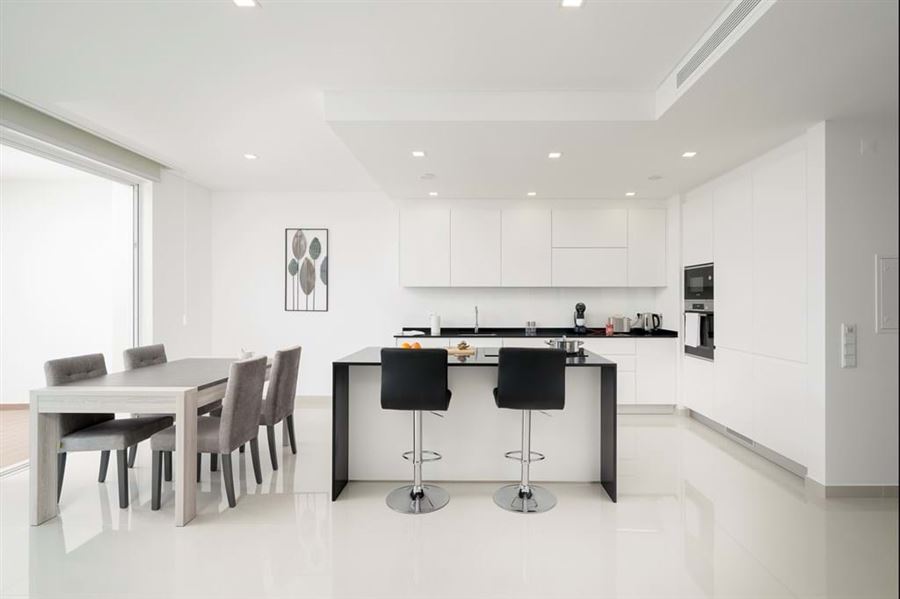