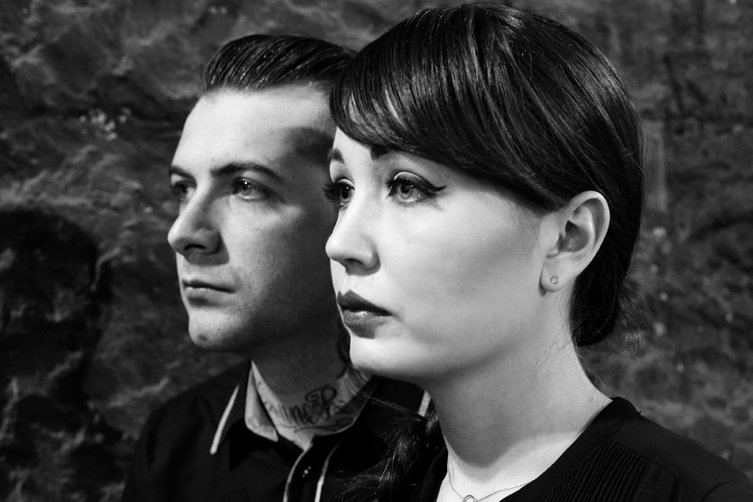 After the successful releases of four full-length albums and two EP’s, SINNER SINNERS now releases special EP “Hanging On”, while working on their much anticipated upcoming album.

“Hanging On” includes 3 cover tracks: the Cure’s “Jumping someone else’s train”, the Supremes “keep me hanging on” and Eddie Floyd’s “big Bird”.

“As we are working on our next full length, we played around with some covers, and we had the great opportunity to track some songs with the multi-awarded trumpetist Dan Rosenboom and saxophonist  Gavin Templeton, so we got to slightly expend on our range and cover some classic soul tunes we’ve always loved”–Steve Till

Keep an eye out for Sinner Sinners’ new album in 2023, and take this EP as an inside peek at the band’s inspiration.

After spending the last decade living, performing, and thriving in the greater Los Angeles, CA area, punk-influenced rock band SINNER SINNERS – founded in 2009 by husband and wife duo Sam and Steve Thill – have incontrovertibly found their groove,  burning with a neurotic post-punk brightness guaranteed to spontaneously combust your senses on impact.

Over the years, SINNER SINNERS have shared the stage with bands such as Refused, The Sonics, and Black Flag and have opened for Eagles of Death Metal and Nashville Pussy in the US and on their European tour.  The band marched their way onto the national scene in 2014 with the release of their raucous, aggressive Nic Jodoin-produced (Black Rebel Motorcycle Club) second full-length album, XI

In 2019, Sinner Sinners went back to the studio to record “black hearts” and “bleached out” to complete Puritanism, a compilation of singles released with British label Dissention Records and distributed by The Orchard Music. 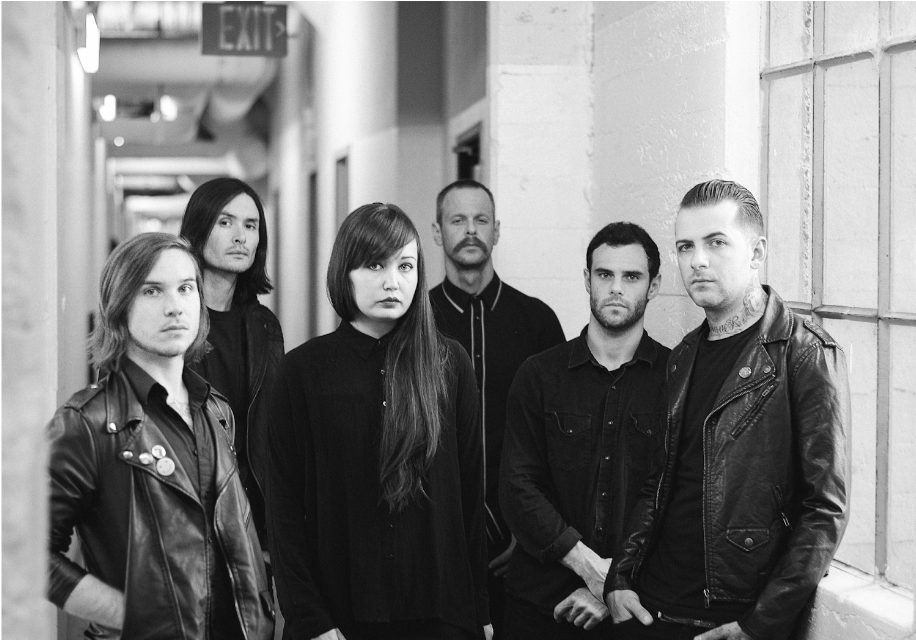 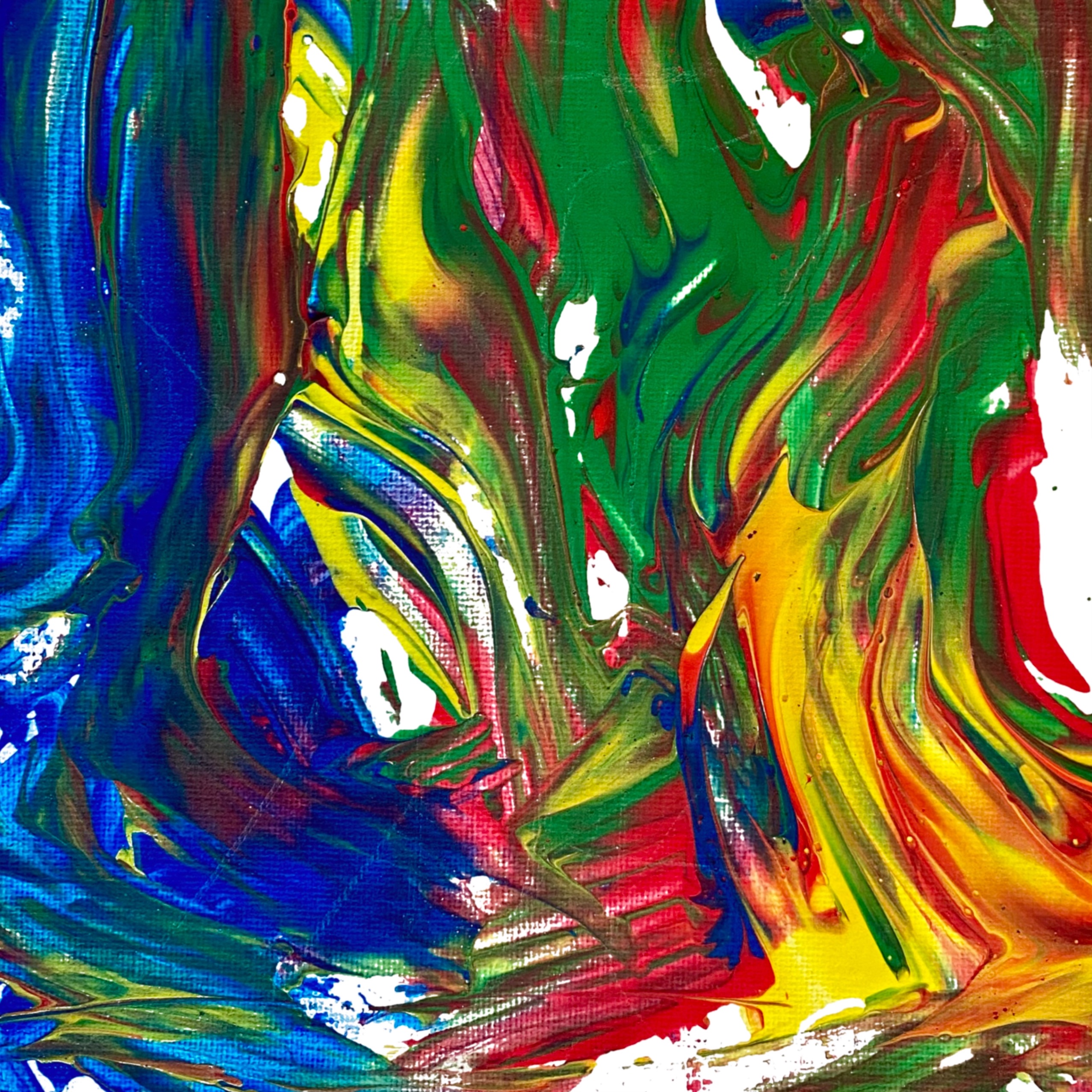 How Do Feel About Cult Leaders ? 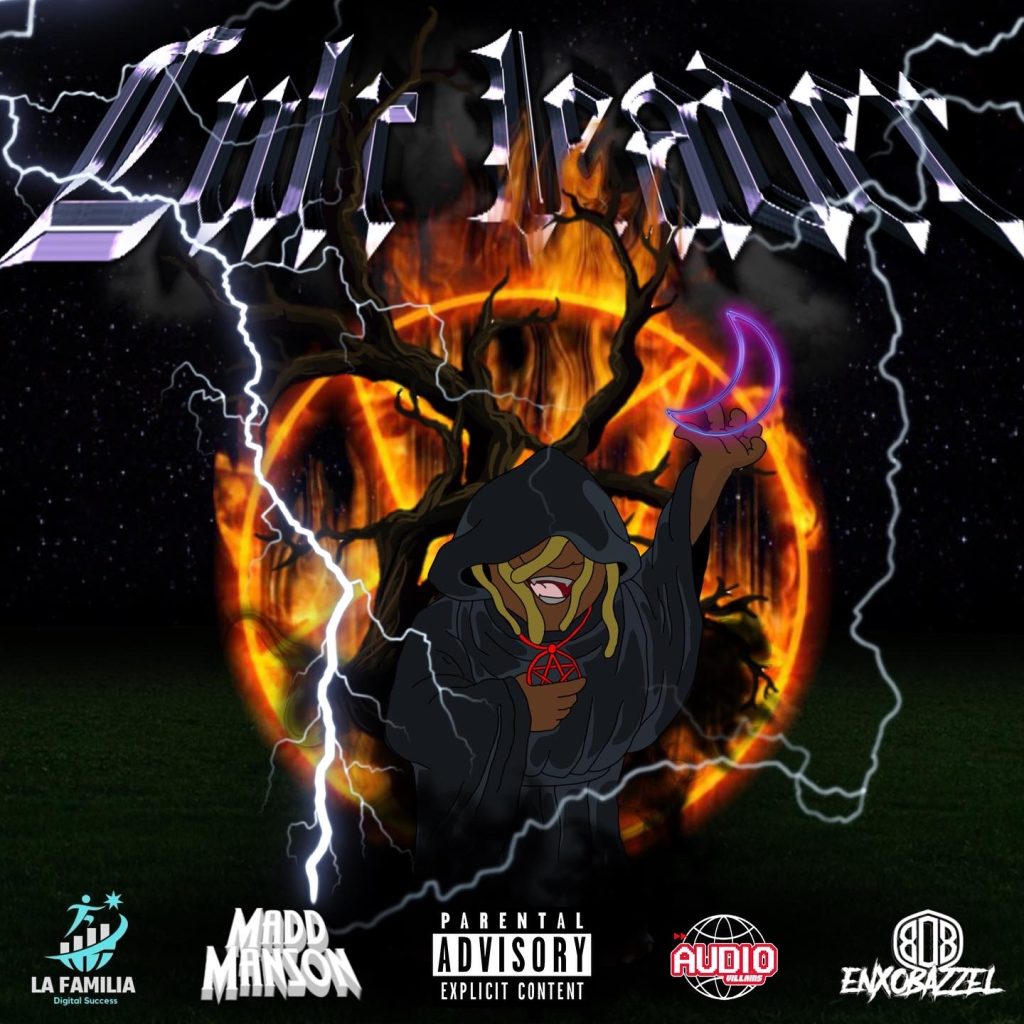