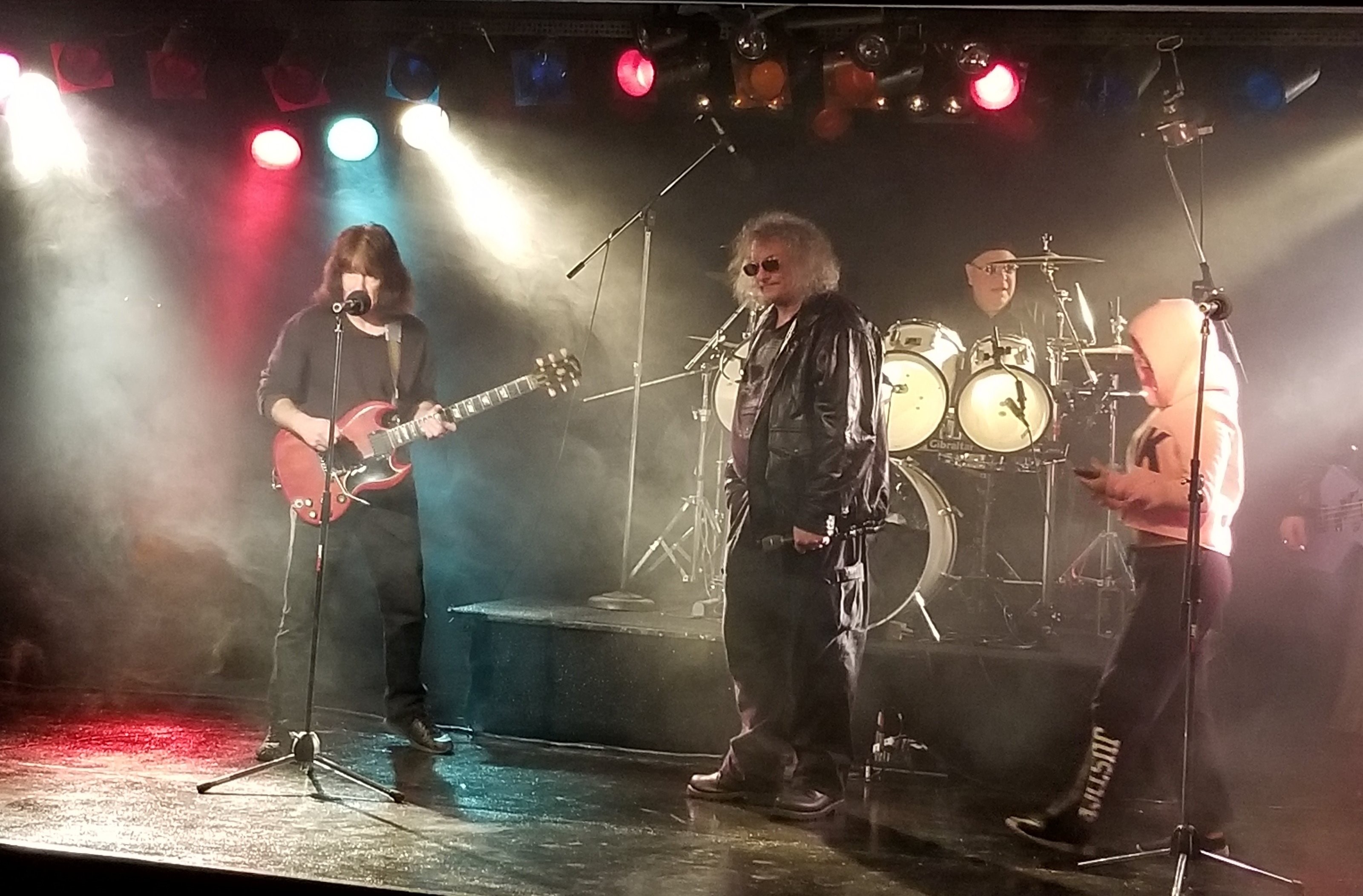 ‘Long Time Gone’ by the heavy rock band Dark Capricorn Rising is an impressive composition that carries a soulful and melodic yet heavy bass-infused composition.

(YourDigitalWall Editorial):- Canton, Michigan Aug 22, 2022 (Issuewire.com) – The melodic yet infused with heavy rock music and high tempo song, ‘Long Time Gone’ is one of the best compositions in the genre of rock music in modern times. The band, Dark Capricorn Rising has produced a profound music track that is best suited for rock music lovers. It carries the true essence of heavy rock music and is infused with a psychedelic composition. The amazing composition with the energizing beats and heavy vocals of the song is responsible for creating a melodic experience that has the caliber of mounting its way onto the top of the music charts.

The band, Dark Capricorn Rising is one of the most talented bands in the industry of rock music. With its latest release of ‘Long Time Gone’ is the perfect example of capturing the true essence of heavy metal and rock music that is truly missing from the music industry. The band’s notable characteristics that are showcased in its upcoming track is the ability to handle rock instruments with perfection and mixing soulful lyrics along with energizing beats is highly impressive. This refreshing yet thoughtful track is the quintessential result of the band’s understanding of the genre of hard metal and rock music.

‘Long Time Gone’ is the real and thorough illustration of a song that is perfectly capable of creating an enchanting experience for the audience which reflects the struggle of real life. The song has various astounding features to talk about, and one of the most authentic features of them is its soulful lyrics. The song ideally showcased the feelings of living a life that is empty and without any rewards. The song carries the experience of a hopeless soul, living a struggle-filled life that is filled with rage and frustration and missing fulfillment. With this track, the band showed its caliber as lyricists and the lyrics are the way it communicates with its audience.

Formed in 2018, the band Dark Capricorn Rising is originally from Canton, Michigan, and contains three amazingly talented artists whose artistry is flawlessly reflected in the track. Rocky Di lacovo’s faultless technique is showcased in the strong drums that are included in the song’s production. On the other hand, the loud, electric guitar with song, and rhythmic bass created by Rick Young, who is also the producer, perfectly handle the background. The soul of the song turns out to be Justin Williams’ vocals that match the theme of the song exquisitely.

The band’s expertise and talent are also showcased in previous songs such as ‘Blood Of Kings‘, ‘Point Of A Gun‘, ‘Salvation‘, ‘Our Dark Love‘, etc. which are all available along with the track ‘Long Time Gone’ YouTube, Soundcloud,Reverbnation, and Apple Music when it will be released. Fans that are eager to know more about the band and its craftsmanship follow on Facebook. 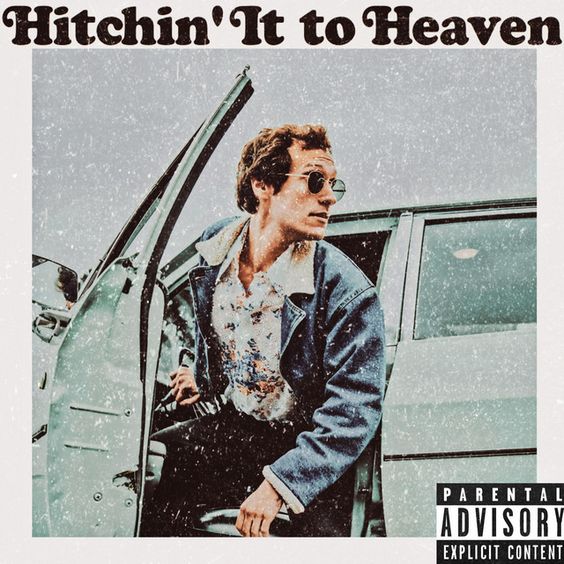