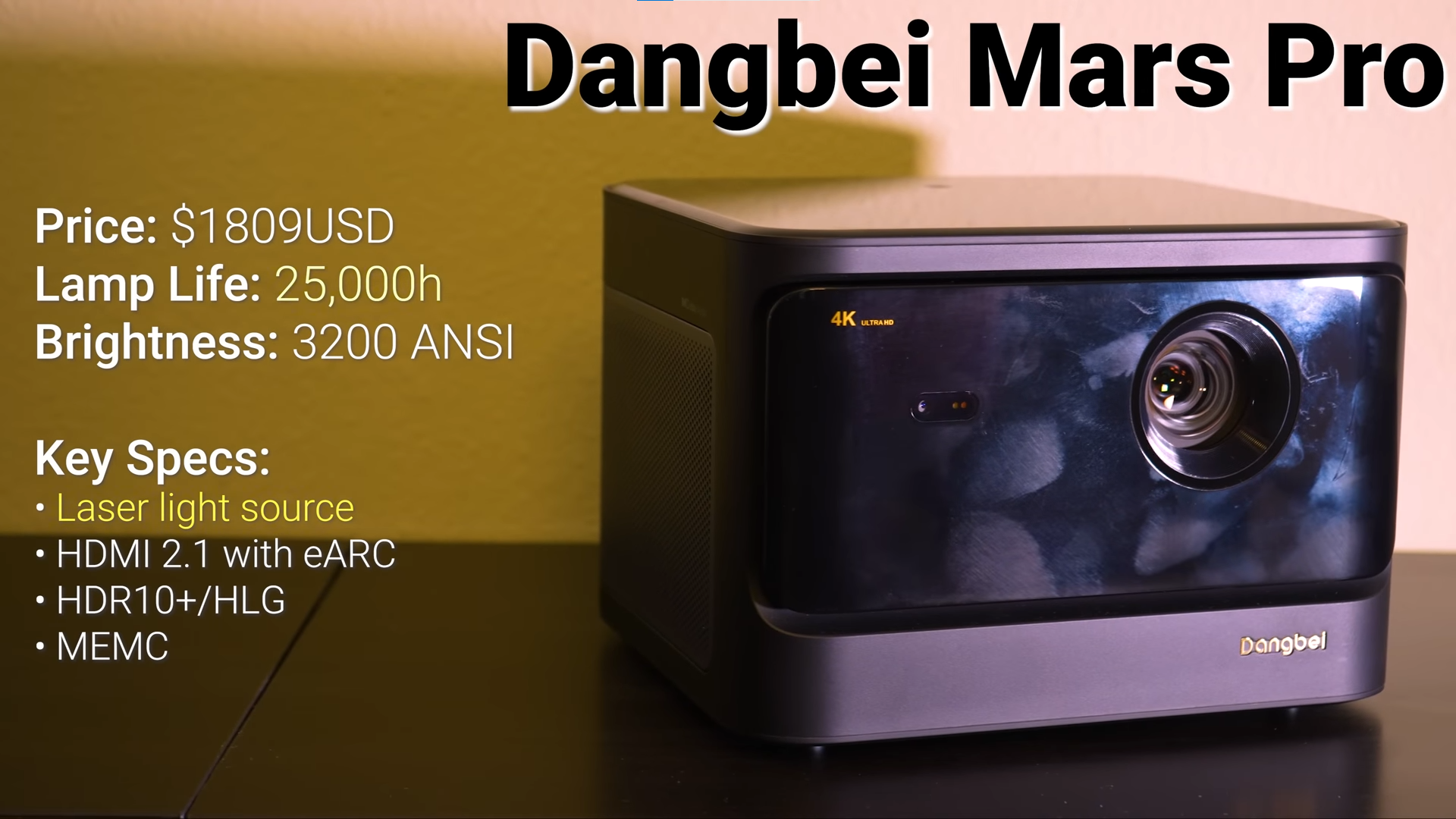 The imaging of the projector is to display the picture through the reflection of the lens. The commonly used projection technologies can be divided into LCD, DLP, 3LCD, and LCOS.

LCD is commonly known as a slide projector. It uses an LCD liquid crystal screen as a display panel. The image quality is relatively general, the cost is low, and the price is relatively cheap.

DLP technology is to use a DMD chip, that is, digital light processing technology. Try to buy mid-to-high-end projectors, such as Dangbei Mars Pro.

A 3LCD is imaged by three LCD panels. This technology requires better fusion technology and only Epson currently uses this type of display technology for home and commercial projectors.

LCOS technology is more high-end. But its cost and price are also the most expensive, and the effect is also the best.

DLP would be the most cost-effective from its performance to its cost.

Digital Light Processing (DLP) is a display device based on an optical micro-electro-mechanical digital micromirror device. DLP provides sharp, colorful, clear contrast images compared to competing technologies. Since the space between each micromirror is less than 1 micron, the space between pixels is greatly limited. Therefore, the final image looks clearer. With the use of a mirror, the light loss is greatly reduced and the light output is quite high.

From its listing descriptions, the most incredible point of Dangbei Mars Pro lies in its beautiful picture. The pictures are full of subtle details. And it dedicates more to the darker images to make them much more distinguishable. With the DLP display tech’s support, the images’ clarity and clarity march a lot. In addition, Dangbei Mars Pro adopts a laser as the light source, adding an extra buff for the image display. The incredible super brightness also lays a solid foundation for image quality.

In addition to the image itself, some intelligence is made for better viewing.

Dangbei Mars Pro adopts many intelligent technologies such as intelligent obstacle avoidance and intelligent screen alignment, making the use more convenient. It also supports HDR 10, HLG, and MEMC. In addition, its built-in 4G RAM and 128G ROM ensure a smooth operation and large memory. The 128G memory is rarely seen even in some high-end laser projectors. Dangbei Mars Pro has got the TÜV Rheinland Low Blue Light Certification, caring for your eyes during a long-period viewing.

The sound is perfectly adequate for a film, with Dolby Audio&DTS ensuring the total 20W output ( out of two 10W speakers) pulls its weight.

Vocals, mids, and rumbling SFX can be performed well, allowing an immersive viewing experience, and making you feel in a real situation.

To sum up, Dangbei Mars Pro is exactly a decent choice for those who are fond of watching movies at home. Dangbei Mars Pro tries to achieve the most at the price. If you are one of the film fanciers, get one for your entertained life. 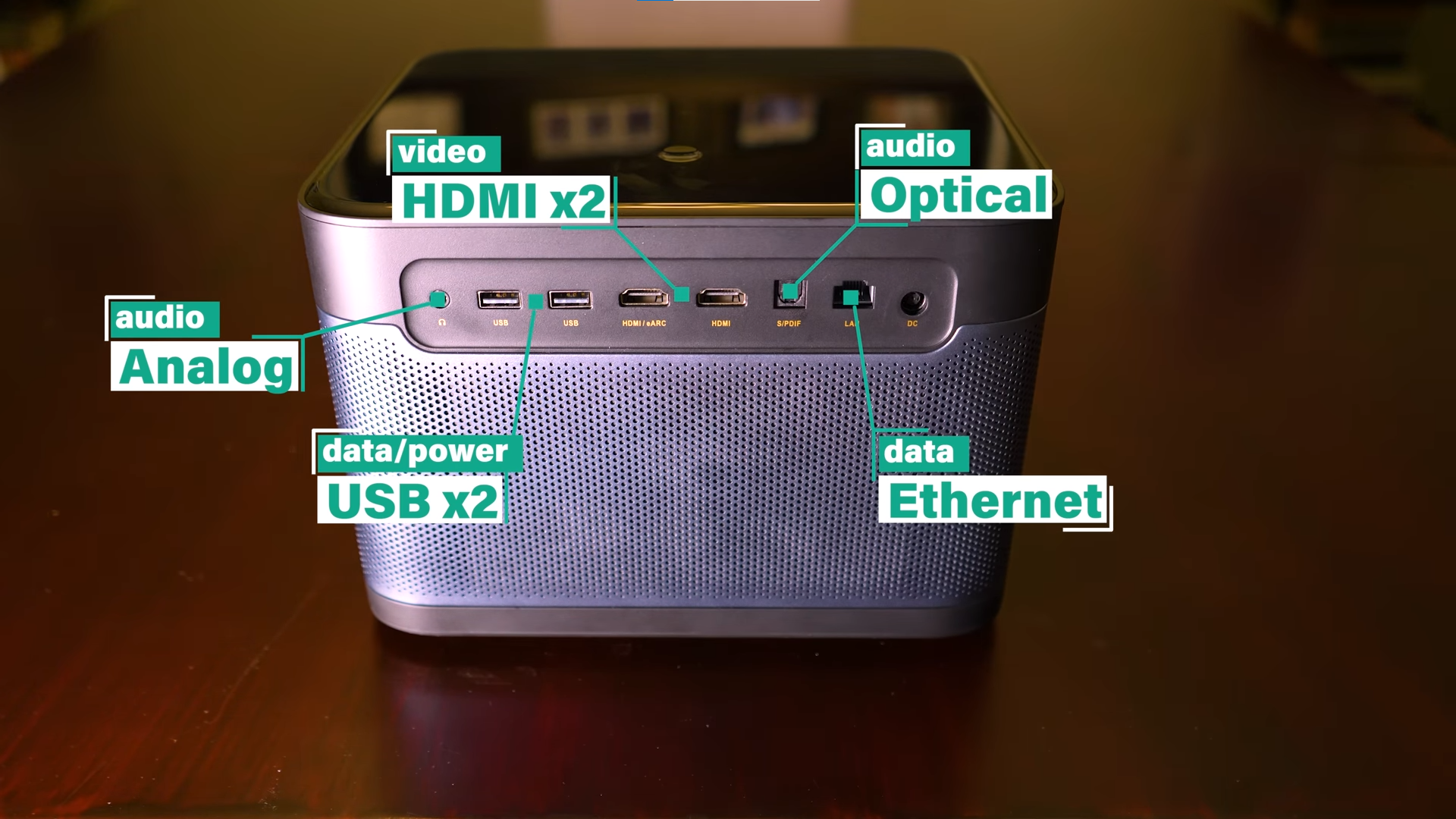 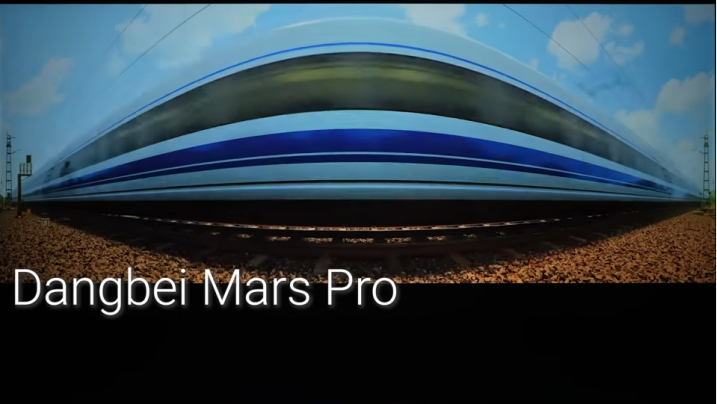 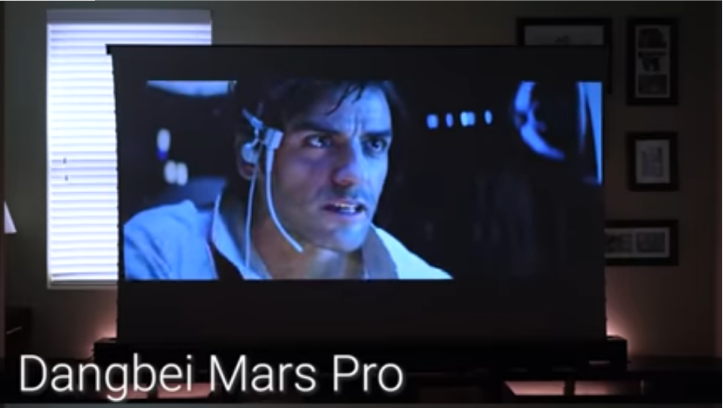 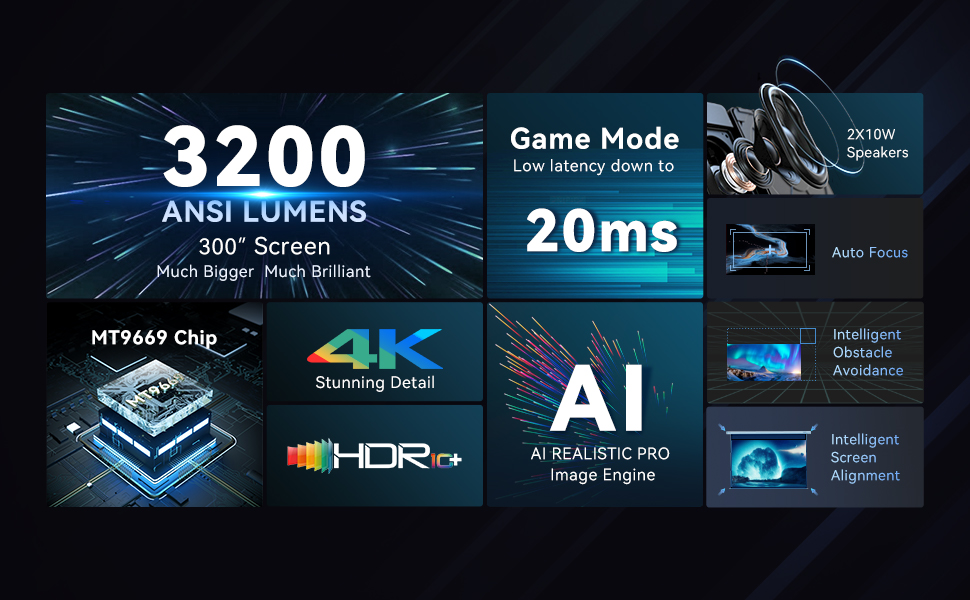 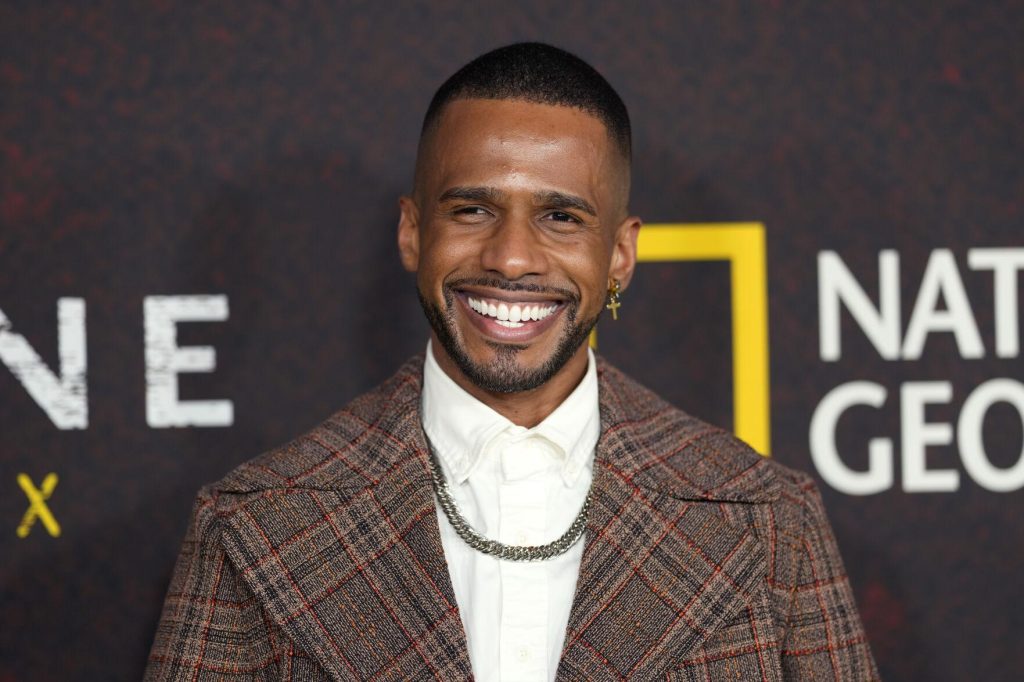