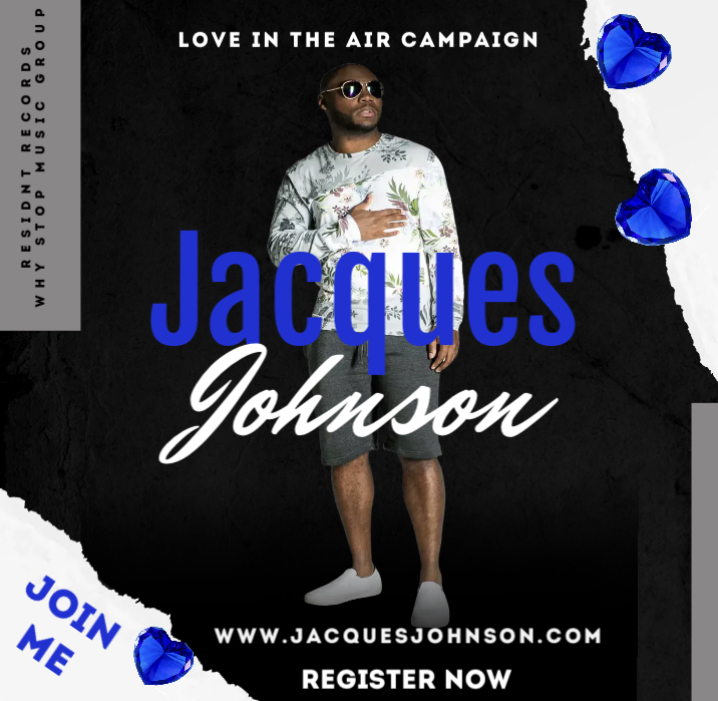 Jacques Johnson and Phi Beta Sigma Fraternity, Inc May Have Set A Standard for Giving Back Through Entertainment

The artist informed the record label executives that he would like to give back to the community through his fraternity. Johnson said, “This would keep the power with the artist because too many artists are giving in to becoming someone
they aren’t”. Jacques Johnson is also releasing a television series in January called “Who Is Jacques Johnson” where he focuses on being true to himself while showcasing the ups and downs of the entertainment industry.

The Fraternity’s International President, Chris Rey, saw the vision and welcomed the idea of giving back to the Phi Beta Sigma Scholarship Fund. Residnt Records has teamed with a trading card company to release an exclusive Jacques Johnson trading card. This item will be part of a gift set available to the members of Phi Beta Sigma Fraternity and their
sisters of Zeta Phi Beta Sorority. The members of the international organizations will have a piece of the artist’s history which will grow in value, while giving back to the community they will stream the artist’s single “LOVE IN THE AIR”. This is a unified and ingenious move for any artist and organization.

Doug Brown, CEO of Residnt Records, stated “The entertainment industry has changed, and artists can make major moves alone, so we partner with our artists, we don’t sign them to a gouging record deal.” Doug Brown was a major
influence in the 90’s POP Music scene, he’s worked closely with NSYNC, Backstreet Boys, Britney Spears, and more.

The exclusive merchandise and partnership with the organization are game changers for the industry. The items will be available starting 8/30/22. The members can sign-up now at https://jacquesjohnson.com/exclusive-list.The song “LOVE IN THE AIR” will be available for streaming on all major platforms on 9/30/22.
Stay updated on social media by following @jacquesmyworld 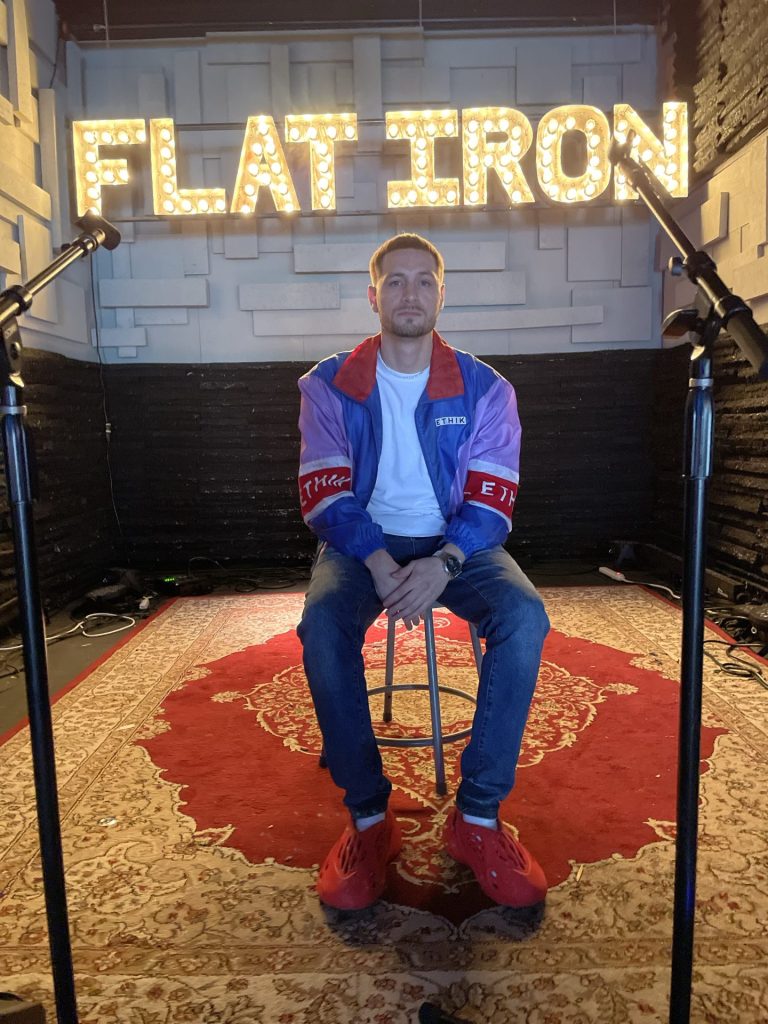