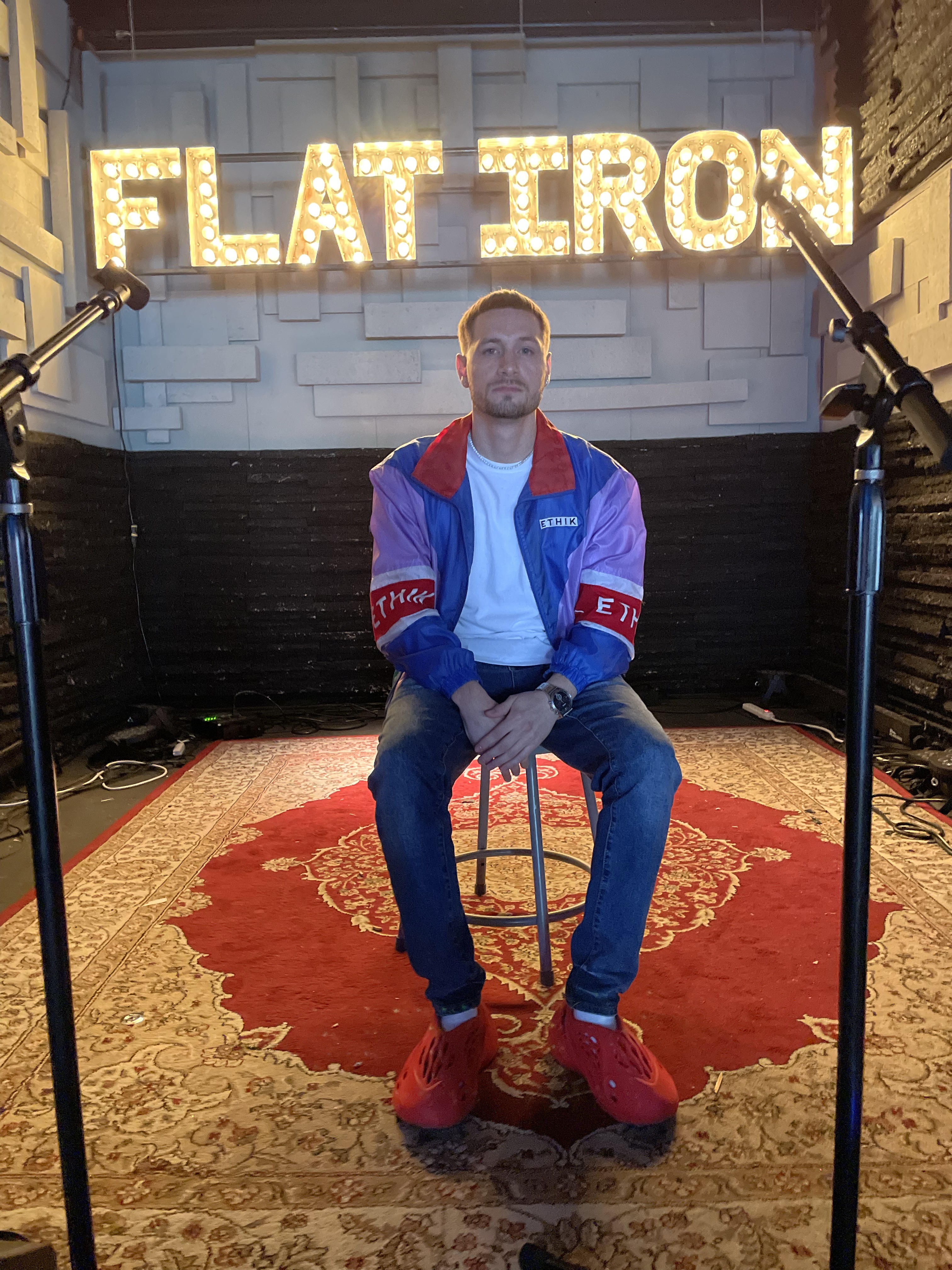 rapper, songwriter, and producer Jerm Realadel walks his path, at his own pace. By doing so, he proved that he didn’t need a major label to surpass over 500,00 streams on Spotify/Apple Music, Musicians, producers, and composers worldwide partnered with Jerm Realadel for what critics believe to be a new album or project. Jerm just released a new single titled “Suitcase” along with a music video released on YouTube that has gotten him a large following all around the world. The suitcase was shot in the Carolinas a jump and a skip from Jerms home state Philadelphia. His new Record “Suitcase” on Apple Music, iTunes, and Spotify makes it clear that he is a talented artist, songwriter, and producer on his way to stardom.

“Suitcase.” It’s a beautiful work of art sed Jerm in his recent interview with Ifame news. Suitcase showcases Jerm’s incredible talent and versatility as a songwriter. Jerm is inspired by his fans and upcoming artist in the industry. Jerm Grew up listening to a mixture of all types of genres which shows in this new record getting worldwide attention.

Along with the song, Jerm also uploaded the official music video for “Suitcase” on YouTube, which offers a look into a day in the life of Jerm Realadel. Jerm Realadel has released other songs besides “Suitcase” thus far. “Missed calls & texts” is Jerm’s most well-known song from his E.P titled Lonely Nights which has been streamed over 300,000 times and counting. All music streaming services offer the song as well.

Follow Jerm Realadel on Instagram, Facebook, and Tic Toc. Jerm Realadel, Known for his melodic, R&B-influenced rap/trap sound exposes the trauma of his hustle and the things he has experienced from the streets, family, friends, relationships, and his lifestyle all around. Jerm Realadel is becoming a huge sensation in New York, Philadelphia, and the U.K. He expresses this sentiment in his new song “Suitcase,” which he wrote about his improbable rise from the streets of Philadelphia, to his friendships, past relations to sold-out concerts… 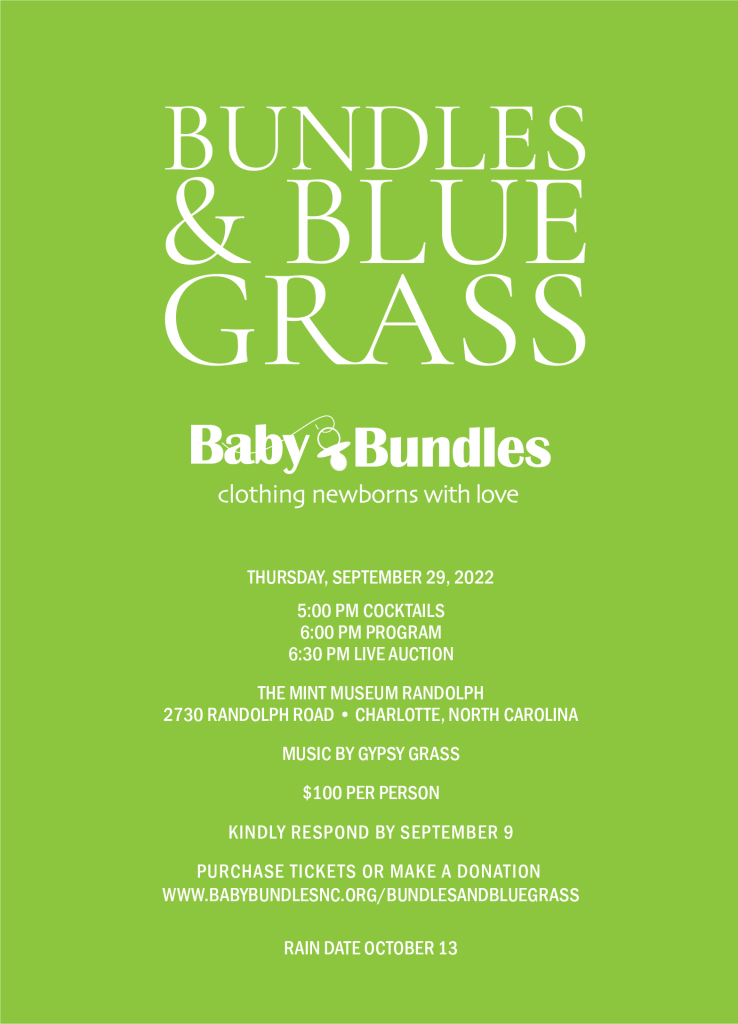