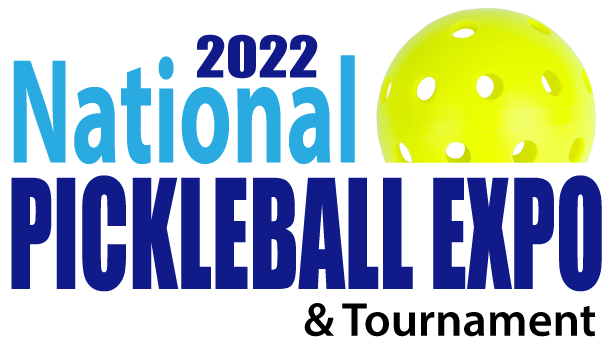 (YourDigitalWall Editorial):- West Palm Beach, Florida Sep 5, 2022 (Issuewire.com) – America’s fastest-growing sport is making its official debut to the public.  If nonstop play at your local courts wasn’t proof enough, further confirmation of the pickleball craze that is currently sweeping America can be found at the upcoming National Pickleball Expo & Tournament being held in West Palm Beach this December 3rd & 4th.

Thousands of attendees are expected to descend upon the Palm Beach Convention Center to find out everything that they’ve ever wanted to know about pickleball, and why this sport is growing faster than any sport has in history.  Everyone from families to individuals ranging in skill levels from beginners up to advance/pro players will be in attendance.  There’s even an on-site tournament taking place directly on the floor of the expo with 10 courts being erected for the event.

“There will be something for everyone at the show,” exclaimed Giorgio Domati, spokesperson for the exposition.  “Attendees will find big discounts on everything from equipment and instruction to pickleball vacations, communities, court builders, activewear, footwear, and much more.  If it has anything to do with pickleball, it will be there, and just in time for the busy holiday shopping season.”

Major companies have been dropping big bucks into pickleball, and are all vying for the lead in their perspective industries.  CBS is the presenting sponsor of the expo who will be airing, “Pickled” – a 2-hour primetime show about pickleball, while Minto Communities, which builds hundreds of pickleball courts in their residential communities, is another major sponsor.  Other related sponsors include PickleballCentral.com, the leading supplier of pickleball equipment in the nation, which will provide demo paddles for attendees wanting to try them on an actual court before purchasing.  Sport Court of South Florida, the world leader in sports flooring will be constructing an actual full-sized court with a revolutionary new playing surface.  Bolder Athletic Wear.com is also sponsoring the event and looks forward to participating in the on-site fashion show (complete with runway).  There will also be a celebrity pickleball match to benefit the National Pediatric Cancer Foundation.

While the show is still a few months away, the exhibit space is filling up quickly.  The expo comes at a time when the growth of pickleball has risen 200% per year since 2019 with over 5 million American’s actively playing.  Cities across America are adding new courts at an exponential rate, and there still aren’t enough courts to go around.  Pickleball is also being considered an upcoming Olympic sport.

Additional pickleball expos are planned for 2023 in Atlanta, Dallas, Scottsdale, and Orlando. Anyone wanting more information on the expo can visit their website, or by calling the National Pickleball Expo at 800-451-9855.

(YourDigitalWall Editorial):- West Palm Beach, Florida Sep 5, 2022 (Issuewire.com) – America’s fastest-growing sport is making its official debut to the public.  If nonstop play at your local courts wasn’t proof enough, further confirmation of the pickleball craze that is currently sweeping America can be found at the upcoming National Pickleball Expo […]