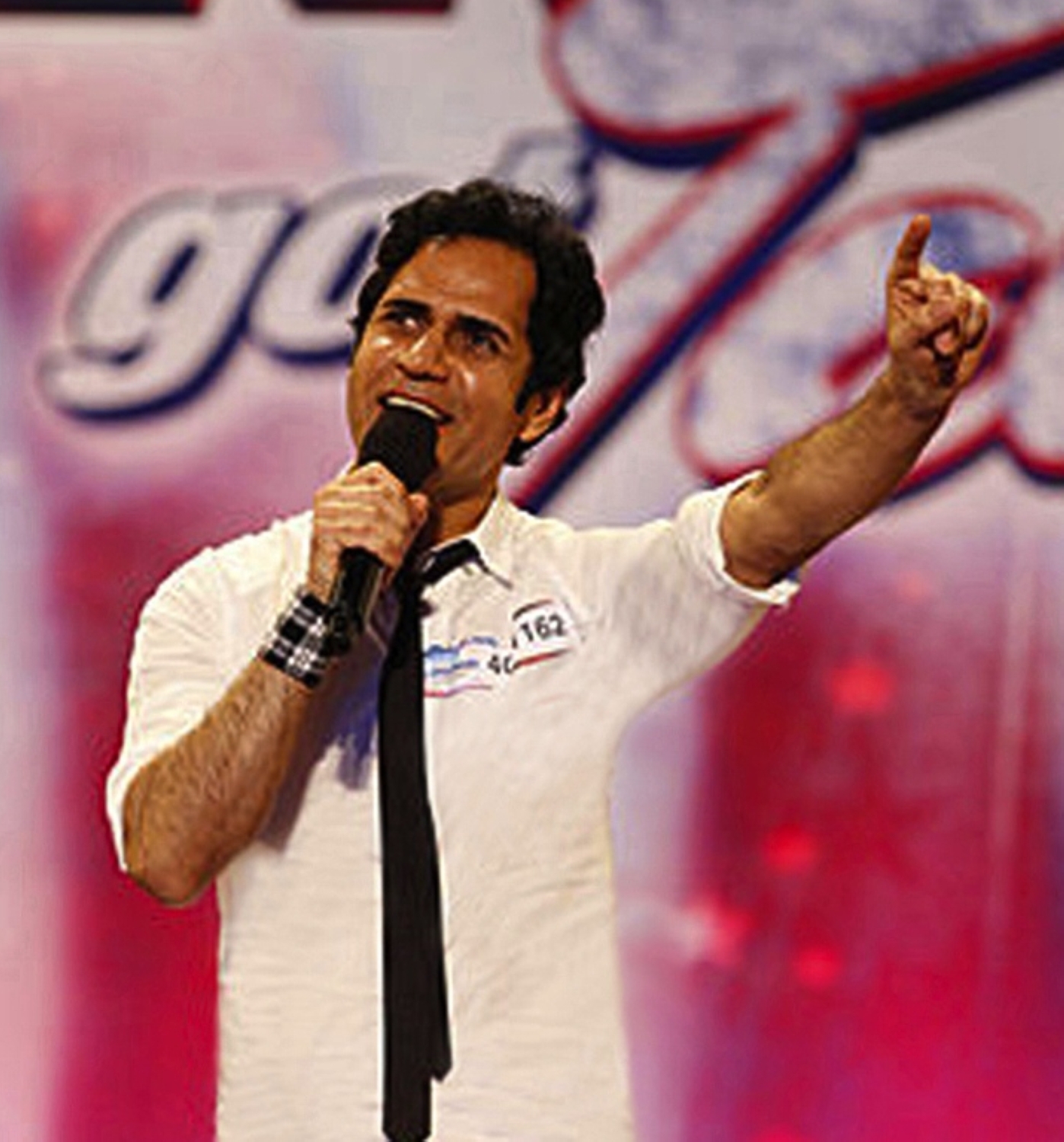 (YourDigitalWall Editorial):- Los Angeles, California Sep 12, 2022 (Issuewire.com) – Talented and passionate music artist Nayan Raina is making a huge impact in the music scene with the latest single ‘BUTTER’. Just as the title suggests, the artist has offered smooth musical texture and churns out the intimate essence of the song. The musical arrangement of the track is quite engaging and Raina’s magical voice meanders through the whole soundscape. This unique take on R&B music is truly mesmerizing and able to captivate listeners around the world. This versatile musical artist has done a remarkable job in crafting this track that can connect every music lover around the world.

This latest single has been premiered with an official music video as well that shows the artist’s unwavering presence. The deep sultry and seductive essence of the track is justified through the witty lyrics and its creative aura of it. The intensity of deeper emotions, love-making, and the ecstatic feeling of it is masterfully expressed through the song. Deeply engaging and innovative, this single is one of the greatest musical contributions by Raina. The artist has previously released a track titled ‘DrNk TeXtIn’ which garnered much attention. His 4-track EP ‘BESAME’ is also buzzing on the BMS Radio Chicago. The tracks like ClOSER, SEX FIEND, and PHONE, are currently gaining everyone’s attention.

Nayan Raina developed his passion for music at a very young age and kept honing his skills at an early age. Later on, he moved to the US in 1995 to study music at the University of California.

He quickly became a well-seasoned musical artist and started paving his musical career in the industry. Later on, he met well-revered label record producer John Ho who helped him to make a groundbreaking entry into the current music scene. ‘BUTTER’ is the debut track by the music artist which later on premiered with an official music video. The music video has garnered more than a million views and counting. Follow him on YouTube, SoundCloud, and other major music platforms to listen to his music. He’s here to entertain you all. Can ya dig?

Christian Krauter Is Gaining Attention with His Latest Soundtrack

(YourDigitalWall Editorial):- Los Angeles, California Sep 12, 2022 (Issuewire.com) – Talented and passionate music artist Nayan Raina is making a huge impact in the music scene with the latest single ‘BUTTER’. Just as the title suggests, the artist has offered smooth musical texture and churns out the intimate essence of the song. […] 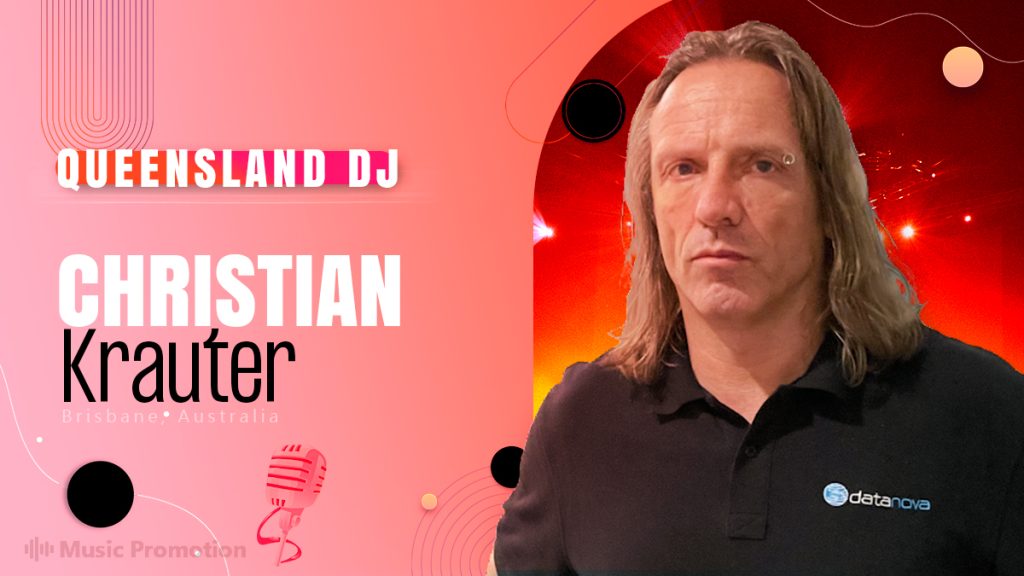