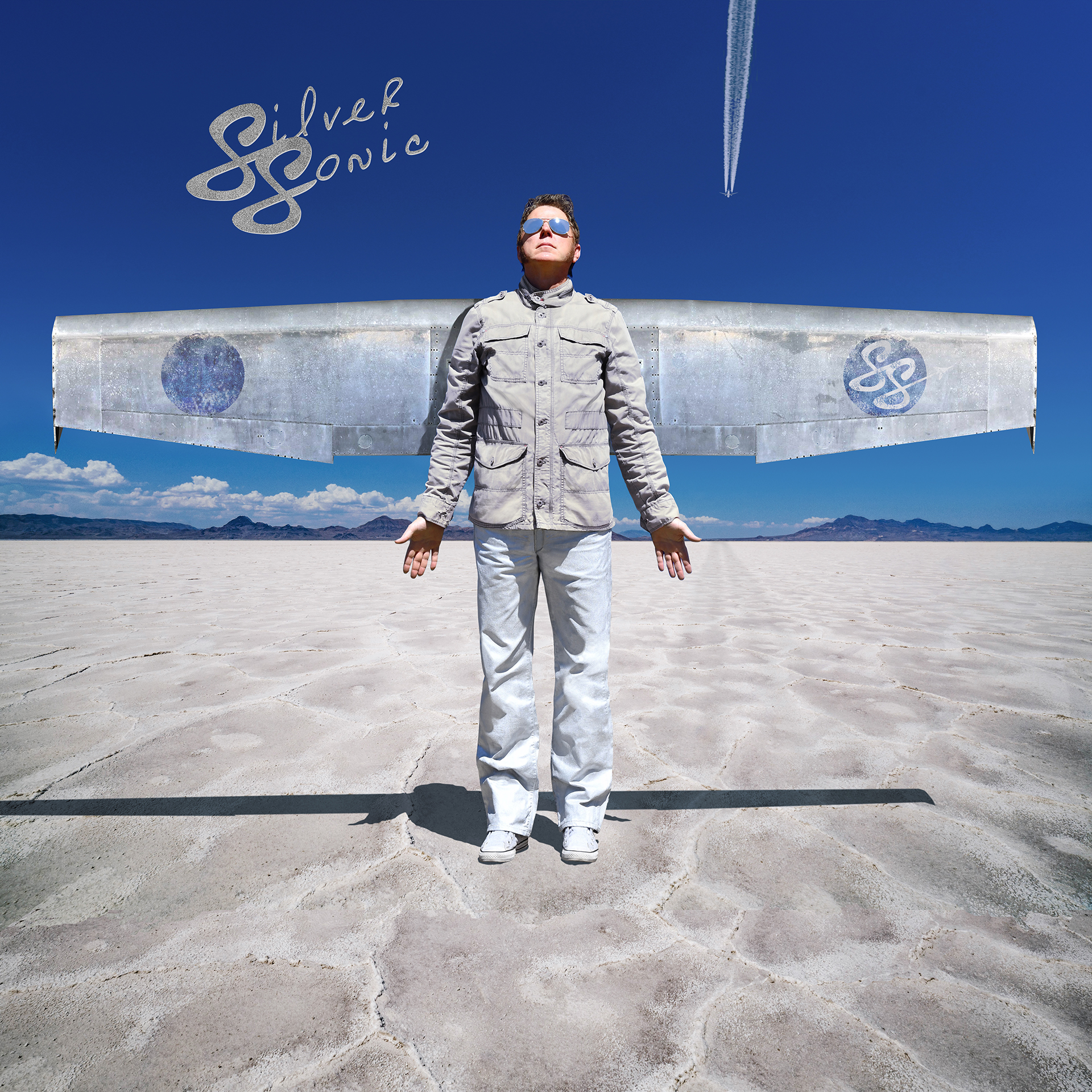 (YourDigitalWall Editorial):- Los Angeles, California Sep 19, 2022 (Issuewire.com) – On October 1st, Ash and his band Silver Sonic will release “Sister Mercy” the first single from the upcoming EP set for release this fall.  The band is fronted by singer/songwriter Ash Beck with lyrics that are wrapped in a well-crafted riff-centric writing style, penned with great musicianship, and delivered with a vivacious spirit.  It’s all about the Jet Set Lifestyle, high-flying supersonic jets, and the silver tone of Humbucker guitar pickups.

Ash wrote, produced, mixed, and mastered “Sister Mercy.” The essence of Silver Sonic’s music is based around rock and classic rock with a new edge sound, a crowning achievement in stereo sonics.

“Sister Mercy, the first single, came out of the visionary tale of Icarus. It’s stunning and powerful. ‘I fell from the sky with my wings on fire, down into the burning sea’ is as visual as it gets! It has to be interesting, engaging, and sometimes just single-minded, out there,” says Ash.

Recorded in Los Angeles, Ash has a great group of collaborators including Dan Rothchild on Bass, Brian Griffin on Drums, Alex Alessandroni on synth and piano, Jackson Austin-Ley on Lead Guitar, Sam Madison on Guitar, and Sayaka Alessandroni on backup vocals.

This is not the first rodeo for Ash, he is the grandson of early Country & Western entertainers John and “Texas Peggy” Clemens / The Wyoming Ramblers circa the 1930s – 1950s, who toured and shared friendships with The Carter Family, Tex Ritter, Patsy Cline, and Johnny Cash.

Ash’s first major recordings followed in the footsteps of his Grandparents. It was a great experience as a songwriter but something was missing, the pure energy! Ash is a kid of the 70s that listened to everything under the sun. The life-changing experience was listening to Who Meaty Beaty Big and Bouncy, The Beatles, The Kinks, and Rolling Stones, mostly bands that had no inhibitions and nothing holding them back.

“Rock gives you the ability to push boundaries at all levels.  Everything from the way I play guitar to the way I sing and react to music has changed in my new album.”

Ash is an artist’s artist. He has remained very close to music throughout his visual career, collaborating on ground-breaking iconic music videos for Beck, Nine Inch Nails, Michael and Janet Jackson, Madonna, Coldplay, and Shania Twain before moving on to Feature Films as a Visualist on The Amazing Spider-Man 1&2, The Shallows, Point Break and look development on Suicide Squad. Ash continues his visual work solely for his own music to correspond with his performances and social presence.

“Sister Mercy” will be available on all digital outlets on October 1, 2022. 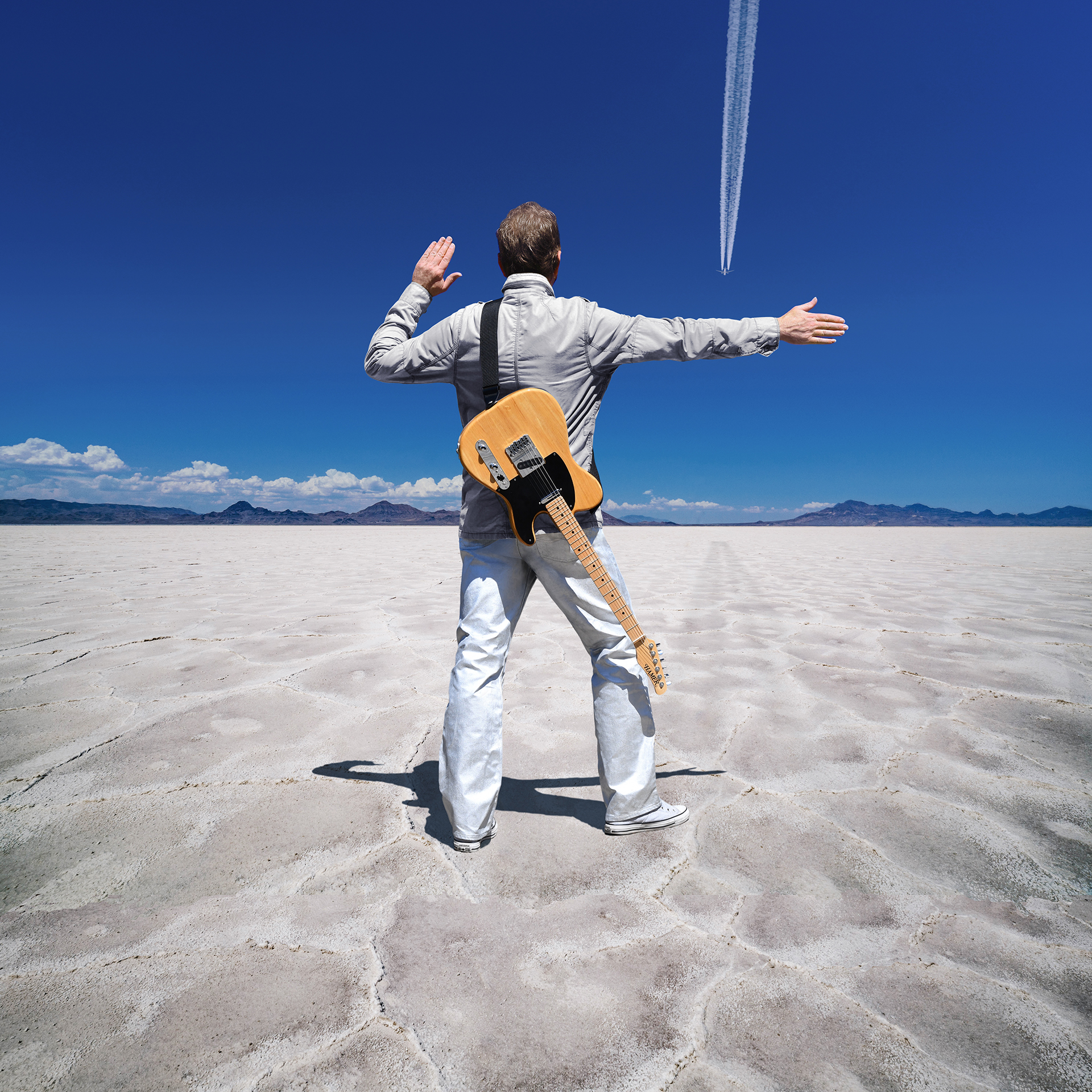 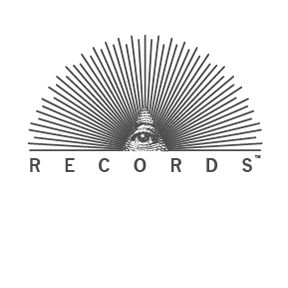 (YourDigitalWall Editorial):- Los Angeles, California Sep 19, 2022 (Issuewire.com) – On October 1st, Ash and his band Silver Sonic will release “Sister Mercy” the first single from the upcoming EP set for release this fall.  The band is fronted by singer/songwriter Ash Beck with lyrics that are wrapped in a well-crafted riff-centric […] 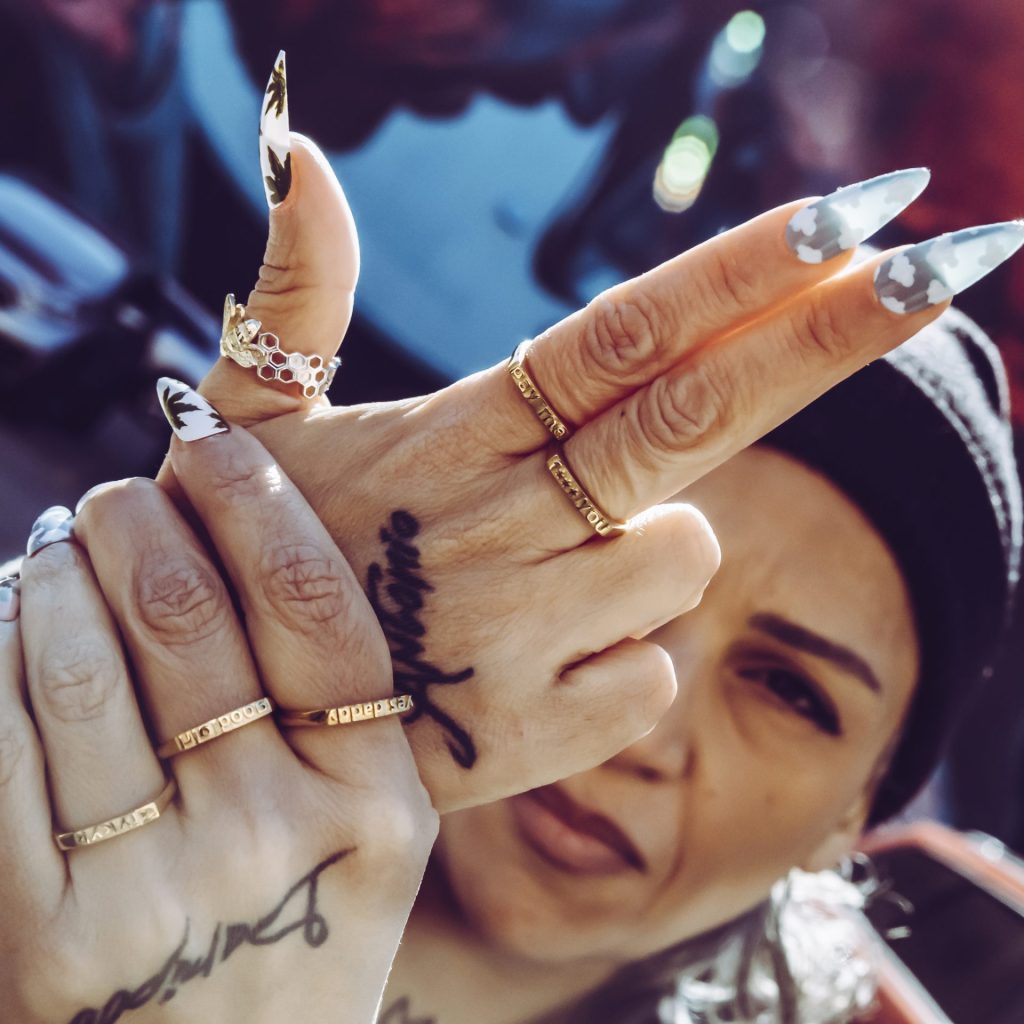