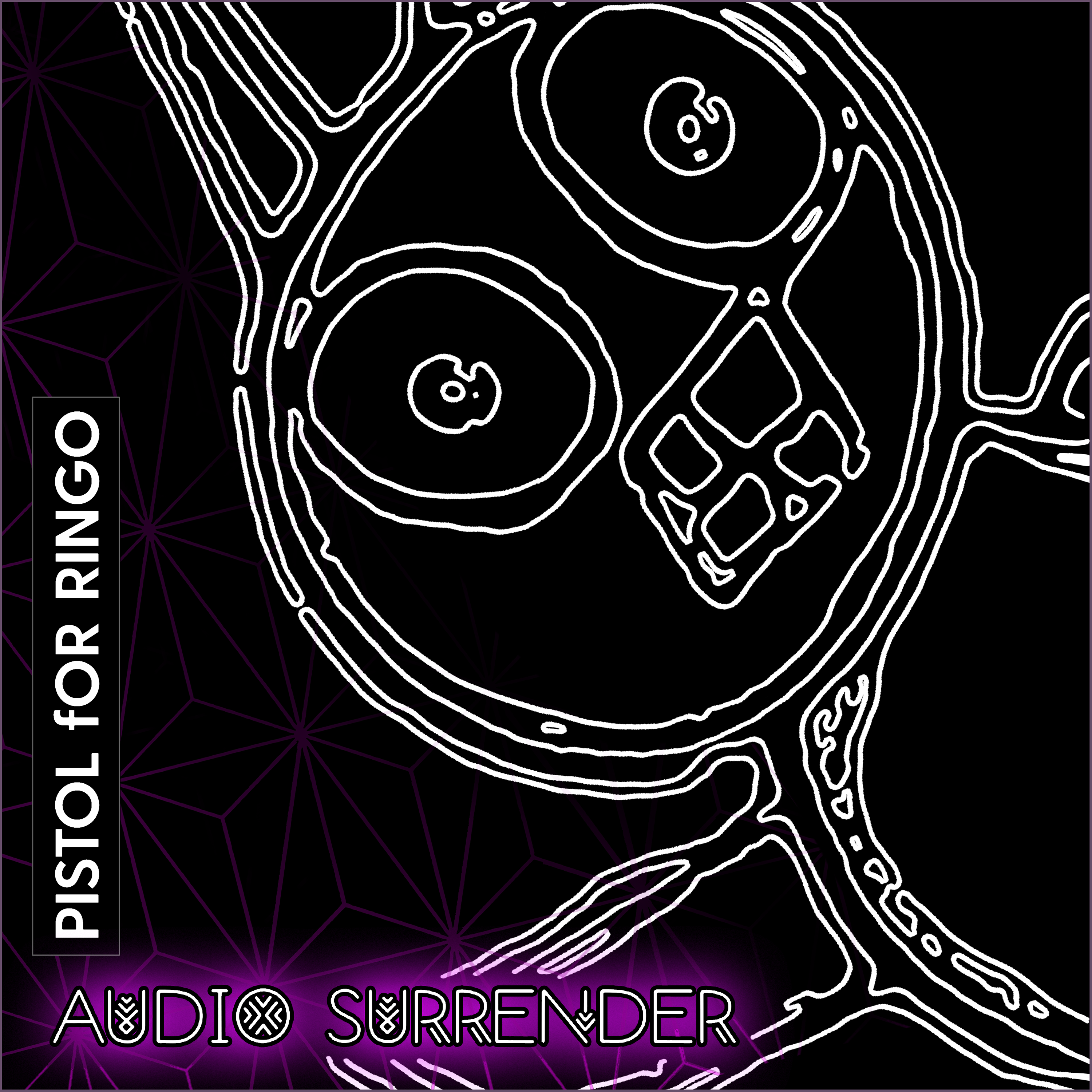 “Audio Surrender” was recorded in Philadelphia, PA at Retro City Studios, mixed in Los Angeles at Hetson Sound, and mastered at Chicago Mastering.

Pistol for Ringo has played almost everywhere on the West Coast, from hipster’s joints in the 213 area code to San Francisco, and even Vegas, as the opening act for an S&M show (no joke).  Just one of many reasons they have endeared themselves to indie rock fans as well as garnered musical contributions and support from the likes of Dave Catching, Rob Barbato, and Greg Hetson. 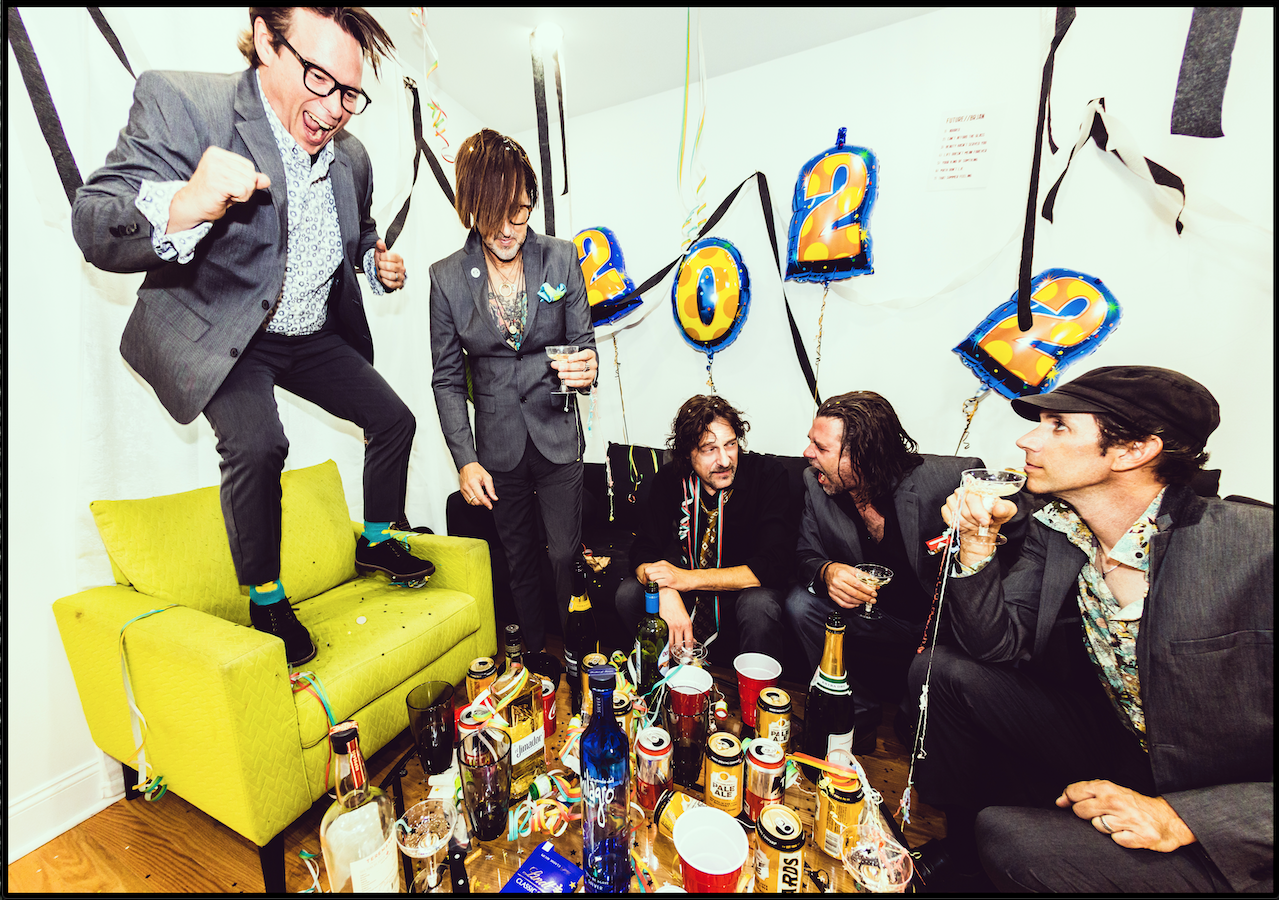 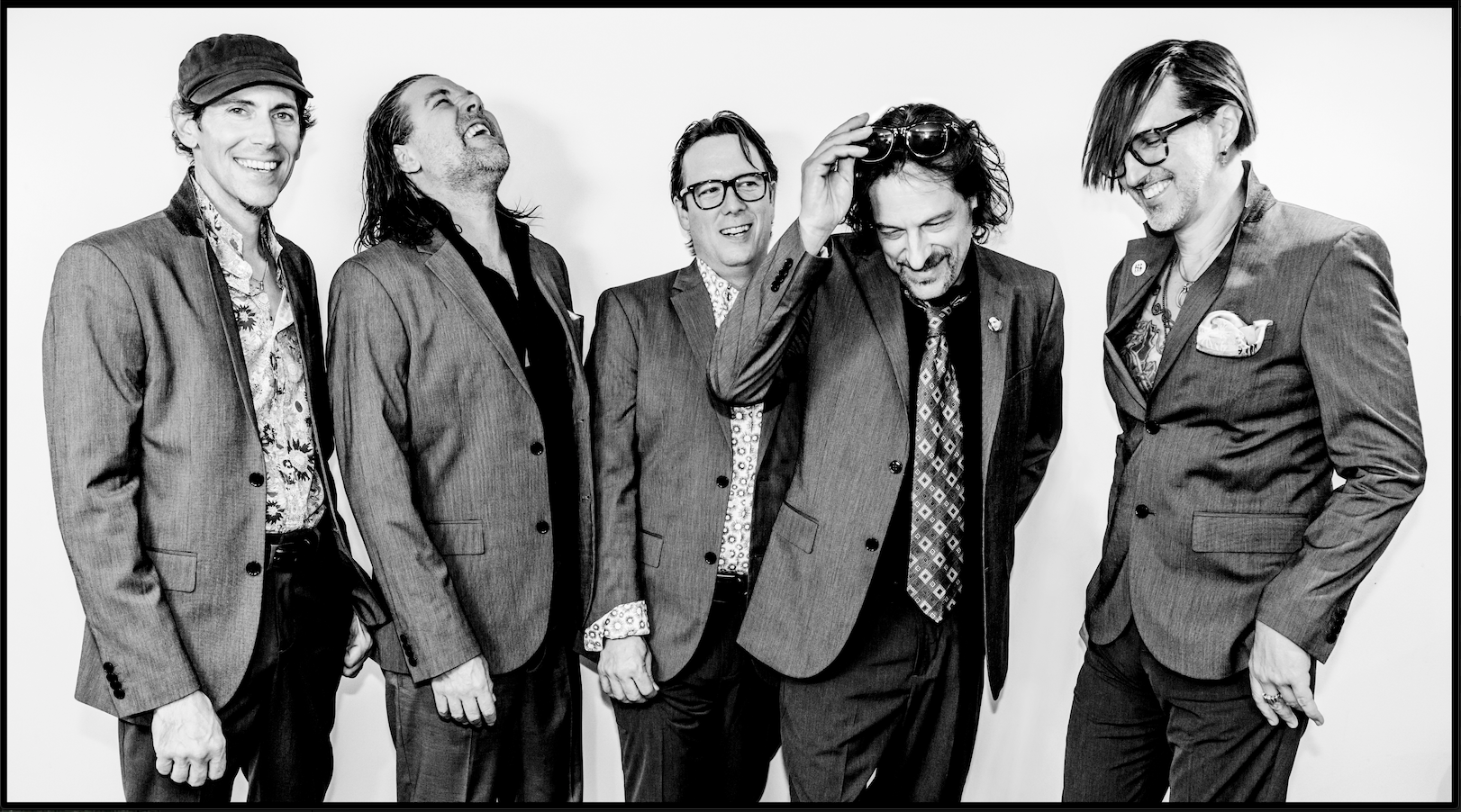 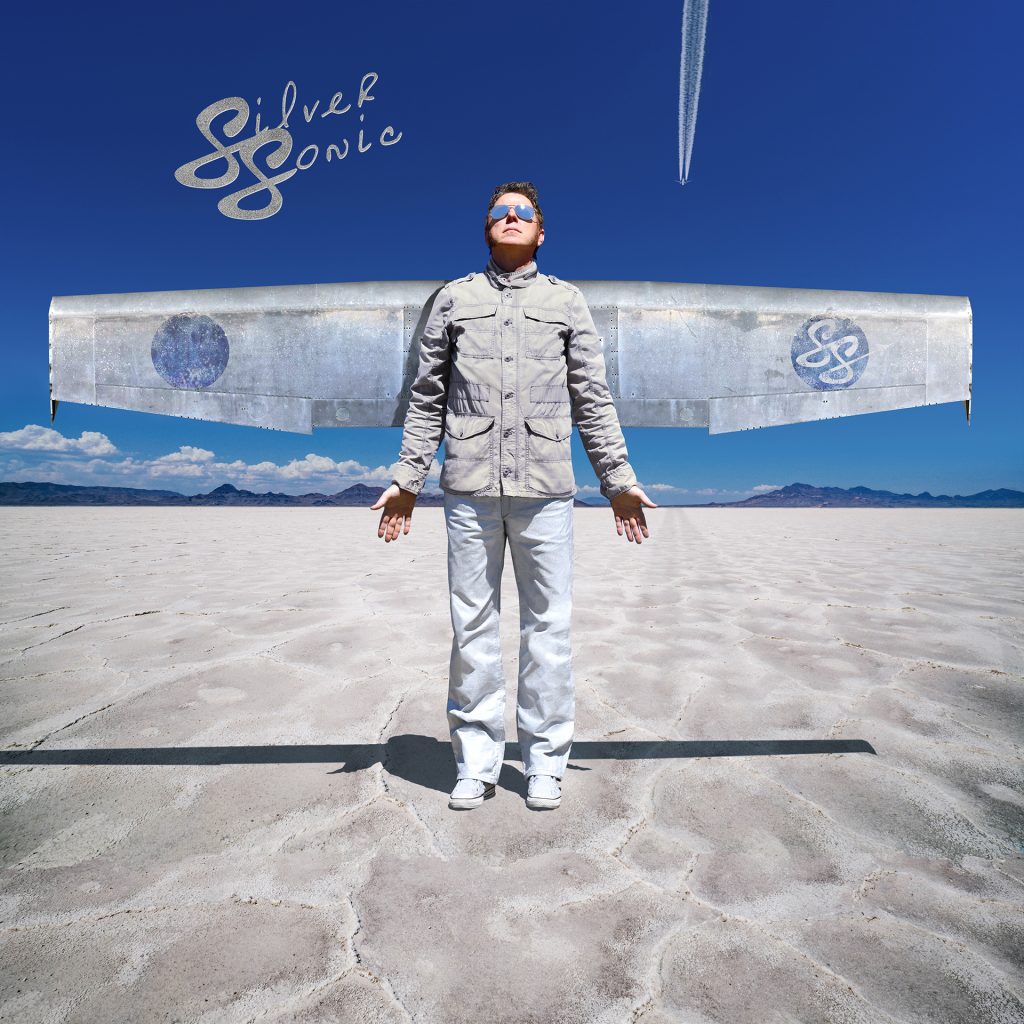