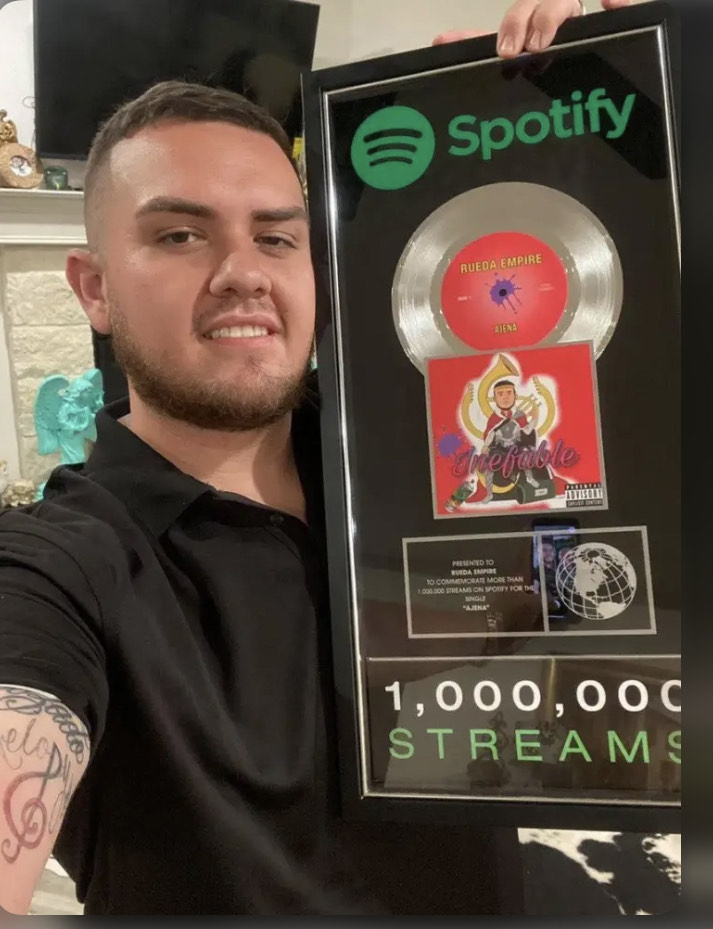 Rueda Empire has over 1 Million Plays on His YouTube Channel. Taking over the Latin scene with his highly anticipated album “Dor”.

(YourDigitalWall Editorial):- New York City, New York Sep 19, 2022 (Issuewire.com) – Rueda Empire has been taking over the Latin industry. Rueda Empire prepares to launch his 4th album titled “Dor” the Latin sensation coming once again with 100% unique Latin music. The album has many great features that are going to take the public by storm. Rueda Empire plans to release his album this summer; 2023. The music will make the World dance! Rueda Empire launches his promotional single this Fall titled “Asi Me Quedo” feat. Jayzoh from Honduras.

With over a million plays on his YouTube channel, the buzz is growing undoubtedly for Rueda Empire.

Rueda Empire continues pushing music to new levels with over  1,1,137,166 views on the channel since 2018. His latest video has over 100K plays in less than a month. Rueda Empire also has over 7K, faithful monthly listeners, on Spotify – Rueda Empire is taking over the Latin industry. 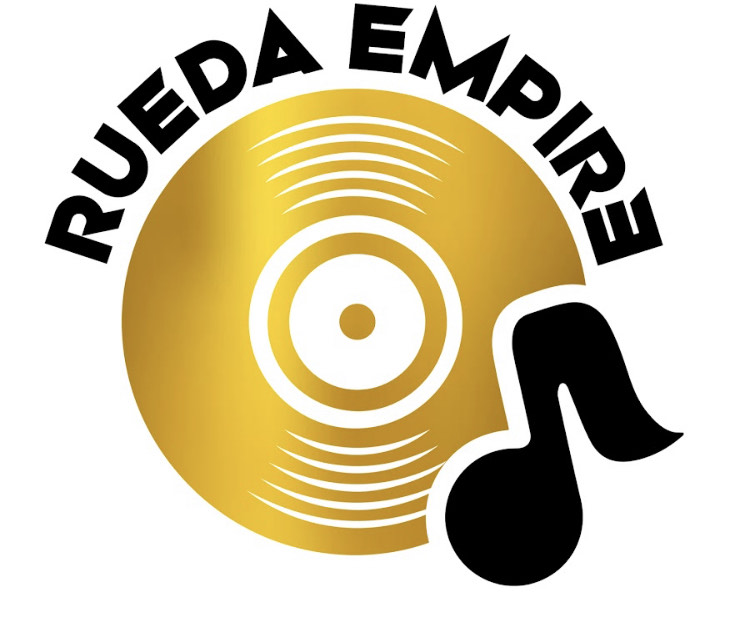 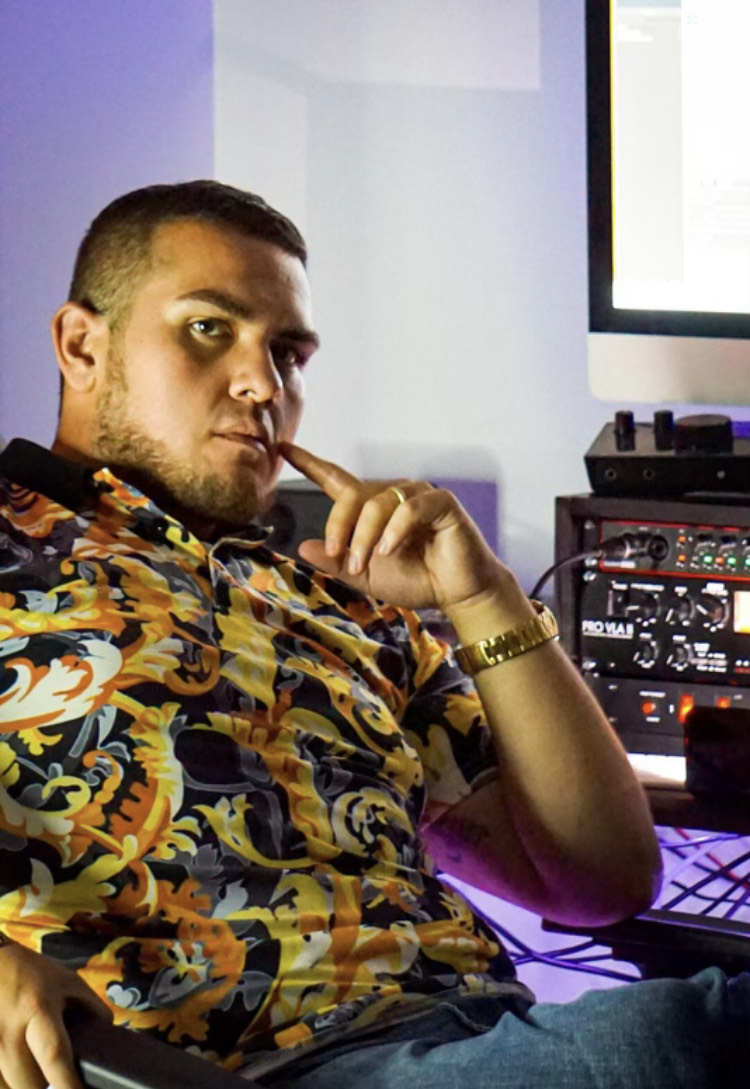 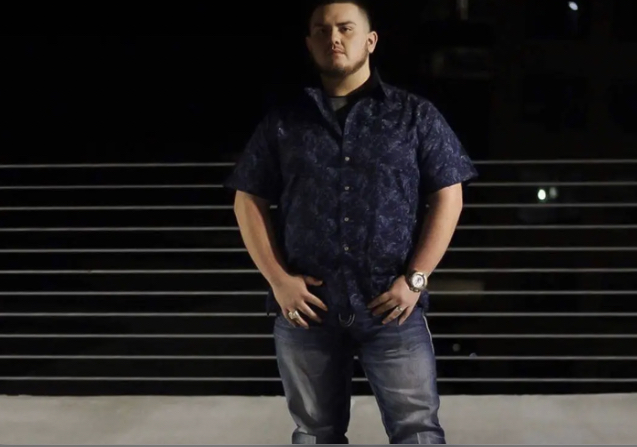 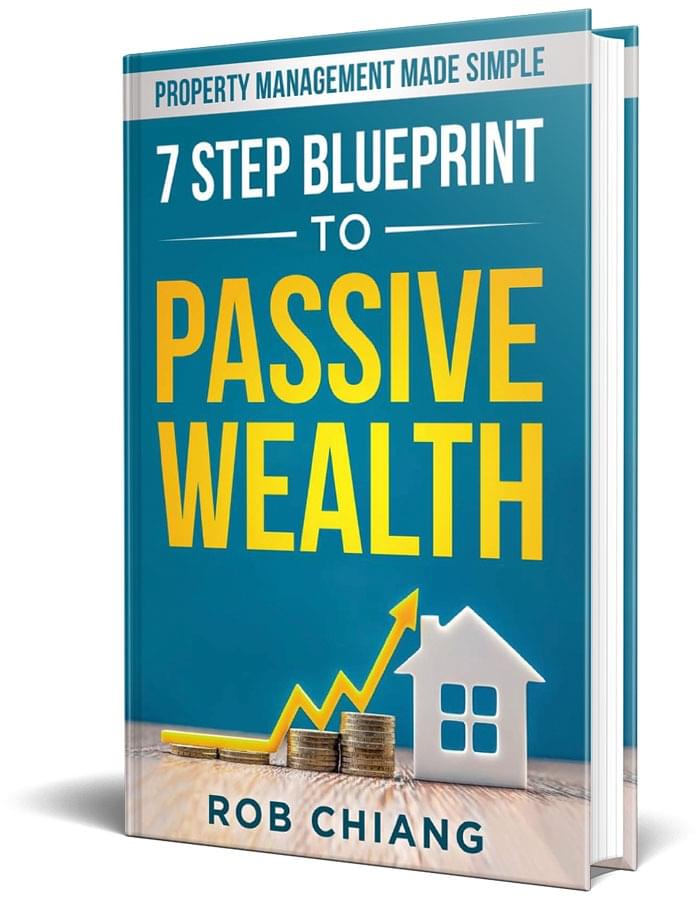