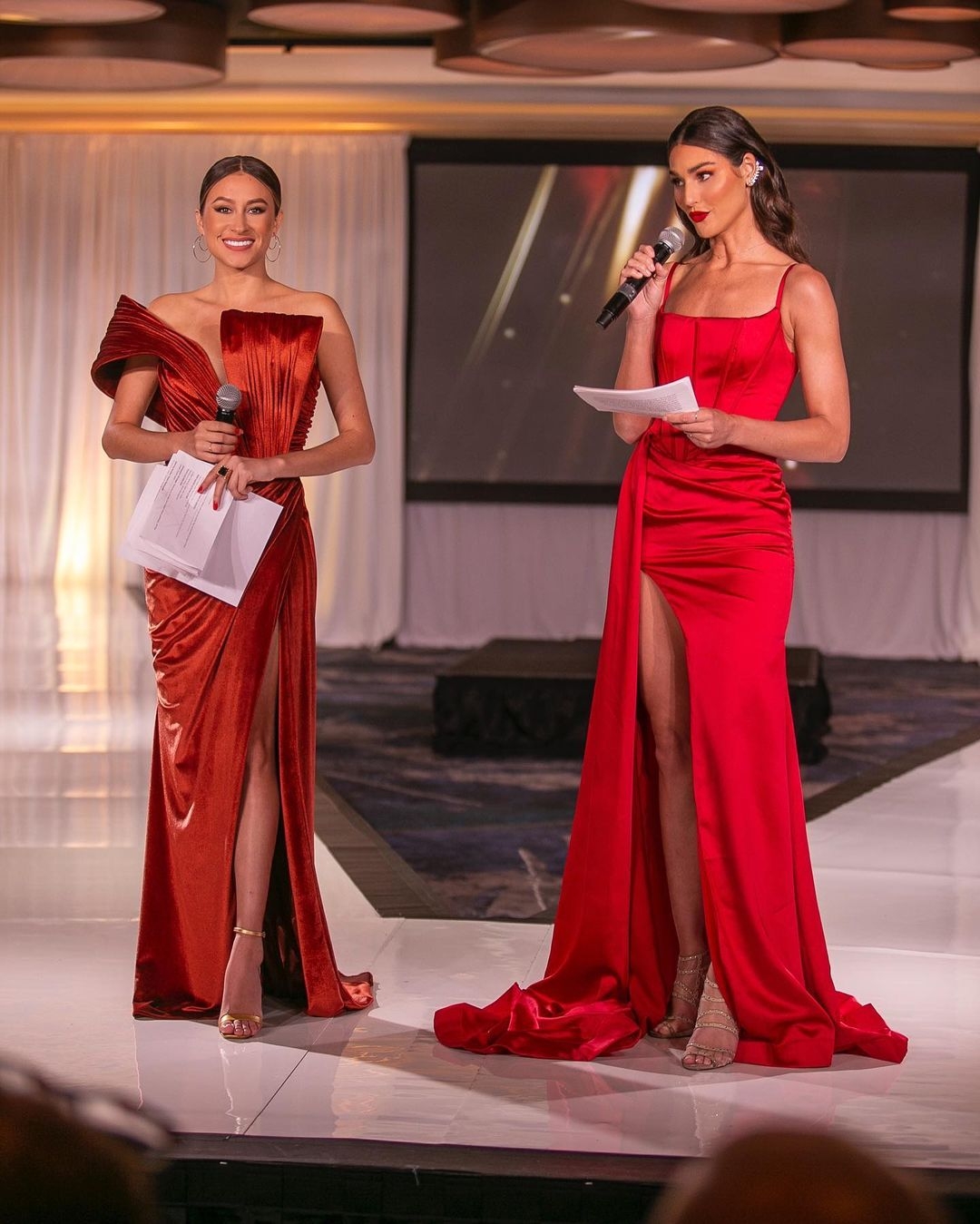 (YourDigitalWall Editorial):- New York, United States Oct 13, 2022 (Issuewire.com) – Most beautiful people in the world came together for a more beautiful cause, ending the stigma about suicide. On the 10th of September, pageant VIPs and celebrities attended the VIP Red Carpet charity gala at the Marriot Marquis. The primary theme of this charity gala was to raise awareness and end the stigma about Suicide and promote the new 988 helplines. The event was hosted by YouTube star and Influencer, Dani Walker and Miss Earth 2020, Lindsey Coffey. Mister Supranational, Luis Daniel Galvez, owner of Tori Bell Cosmetics, Laura Hunter, MHC, MA, creator of the Still She Rose wellness program, Laura Cliff and Robin Brock on behalf of Victoria’s Voice was among the attendees and presenters of this evening.

Suicide has been a major threat to our society and is still a stigma among most people. The weight of this one little word can only be felt by the people who attempted suicide along with their friends and family members of them. Even though the word and its impact have been in society forever, still the stigma around it stays the same. To end this and increase awareness around suicide so that it can lead to increased prevention was the main aim of this event. The message shone brighter with the help of these shining stars in the evening.

The evening carried importance with its theme and several awards and recognition made it even more special. The guests were entertained throughout the evening by musical performances by Miss DC USA and the host of VIP TV’s Show- Sash Facts, Faith Maria Porter, and rising star, RoRo Yone who is also among the Global Top 10 Charting Hip-Hop Artists. An impressive dance performance by Miss Dance of the United States 2020 Madison Lynch was also presented at the event along with a group representing #dancersforsuicideprevention.

At the event there were three awards were presented; VIP MY Beauty, My Purpose, and My Legacy awards. The awards were selected by the Nomination Committee which included VIP personalities and staff, previous award recipients, and pageant influencers from across the globe. The VIP MY Beauty was awarded to Miss Universe 2022, Harnaaz Sandhu. The recipient of this award was someone who has a strong commitment to the pageant industry, celebrates individuality, and is a flag bearer of self-confidence from the inside out. Harnaaz, the epitome of beauty along with her selfishness, is the prime example that represents the idea of “authentic beauty that comes from the heart” said Holly Lynch, Co-owner of VIP Pageantry.

The next award, the VIP My Purpose award, was given to the QUEEN OF VERSAILLE, and the founder of Victoria’s Voice, Jacqueline Siegel. It is awarded to someone who makes a real difference and whose philanthropy has served a better future for people.  Lastly, VIP My Legacy award was presented to Celebrity Photographer Fadil Berisha who has some of the most recognized photographs of pageant queens and has successfully created a legacy; therefore, a perfect recipient of this Legacy award. This award recognizes someone who has created a legacy that will continue even after they have achieved the peak of excellence. To get more ideas about the event or the company, visit http://vippageantry.com. 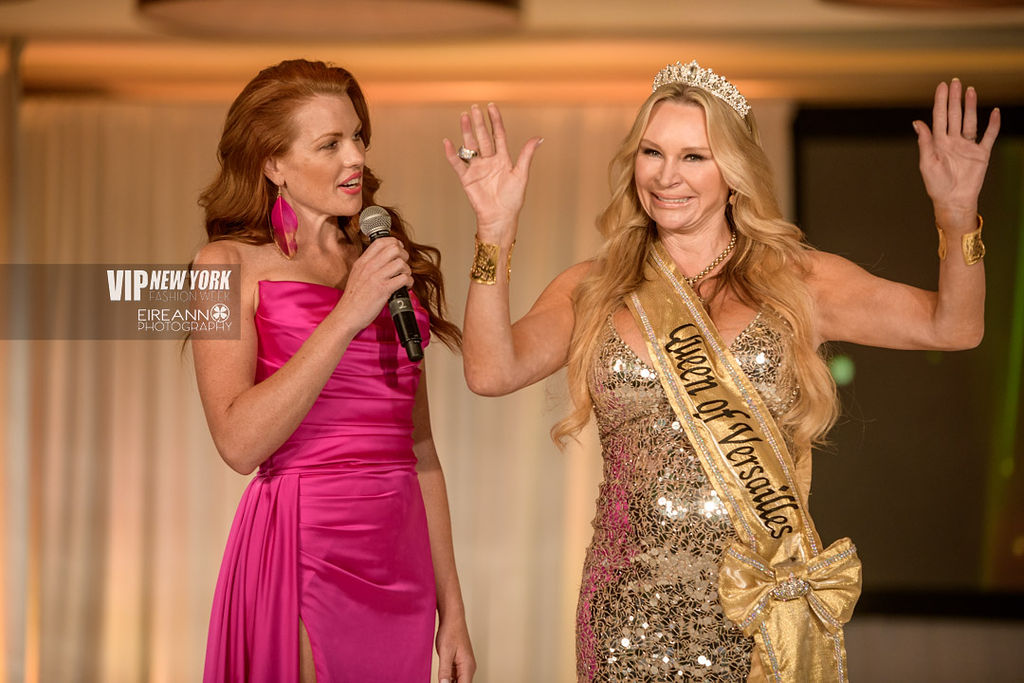 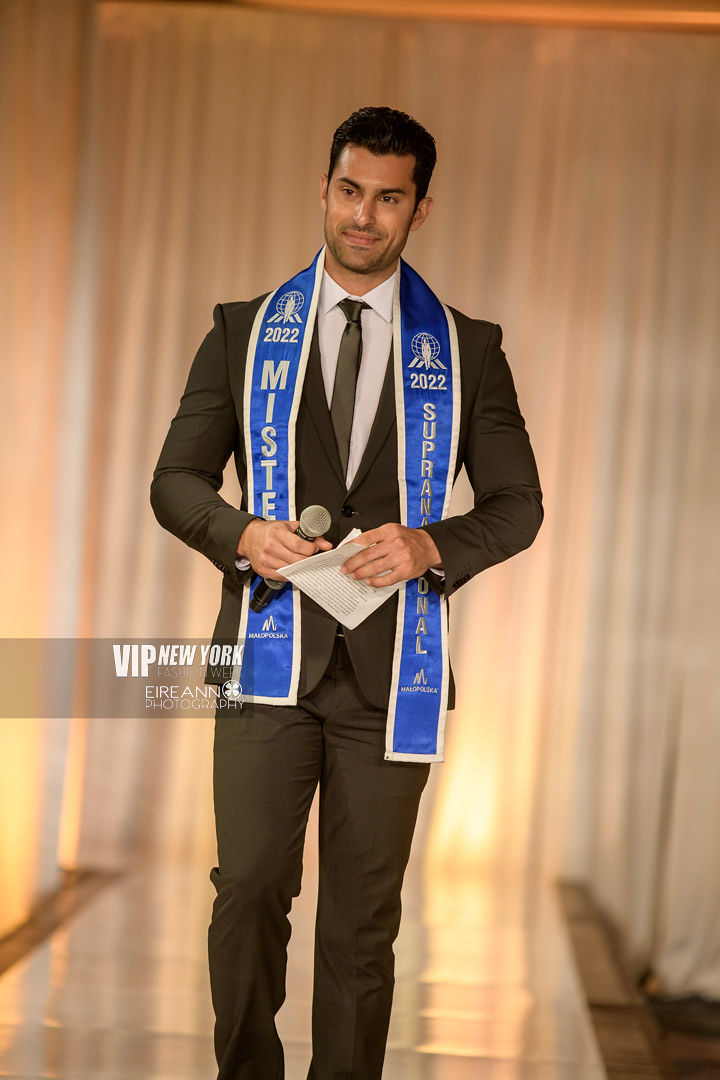 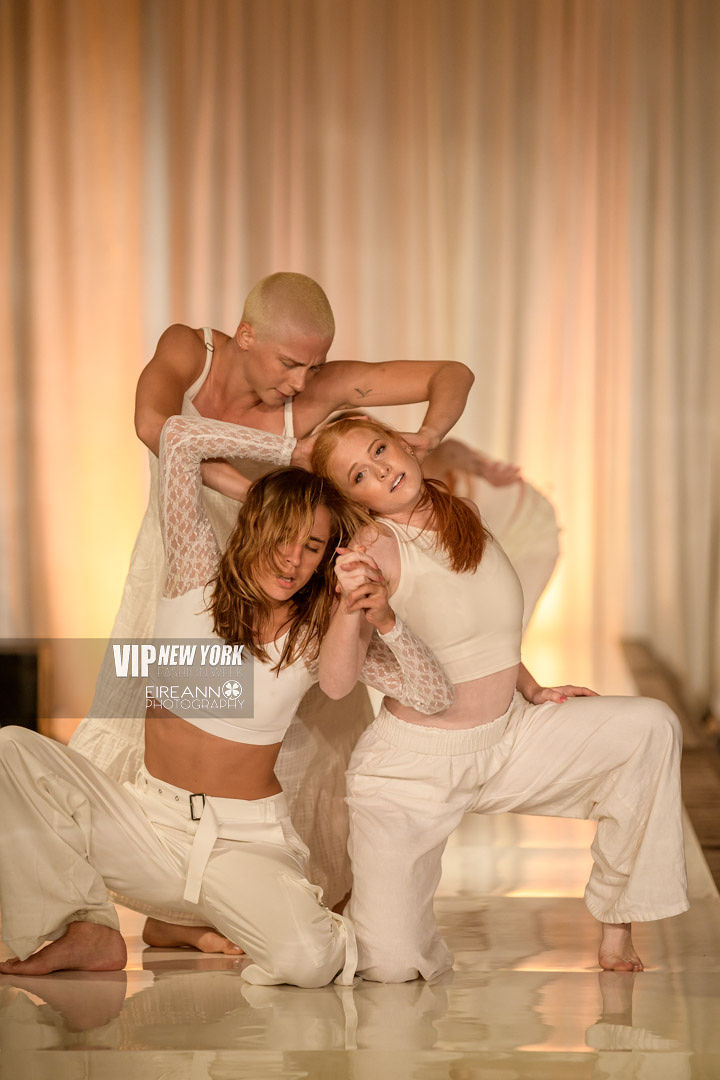 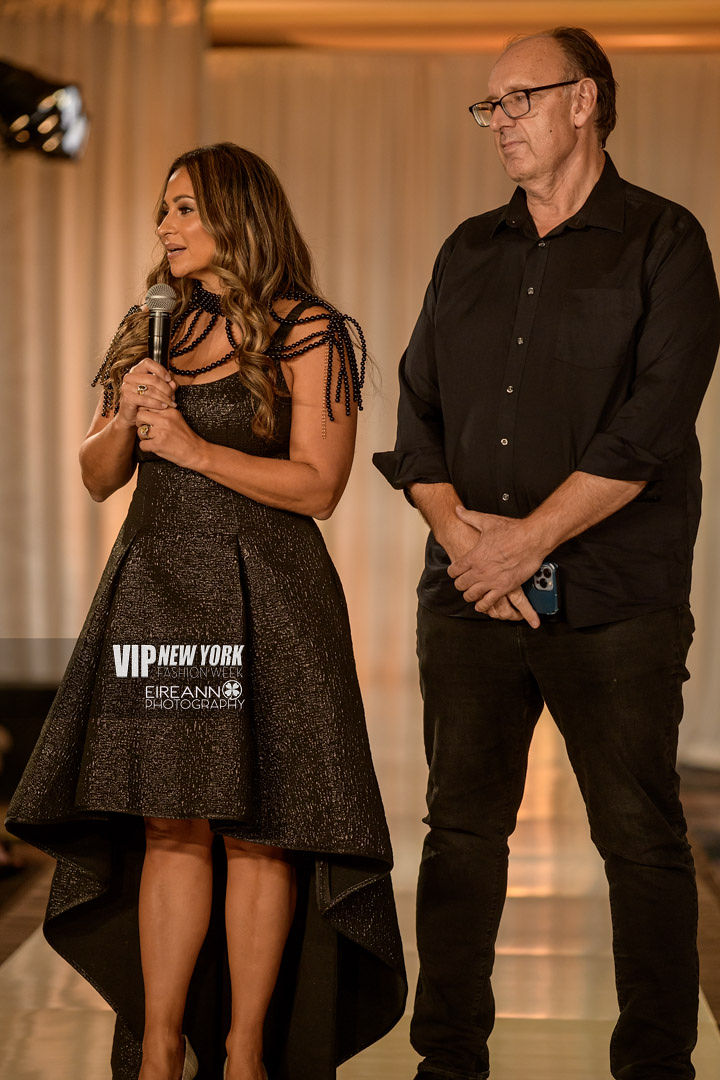 (YourDigitalWall Editorial):- New York, United States Oct 13, 2022 (Issuewire.com) – Most beautiful people in the world came together for a more beautiful cause, ending the stigma about suicide. On the 10th of September, pageant VIPs and celebrities attended the VIP Red Carpet charity gala at the Marriot Marquis. The primary […] 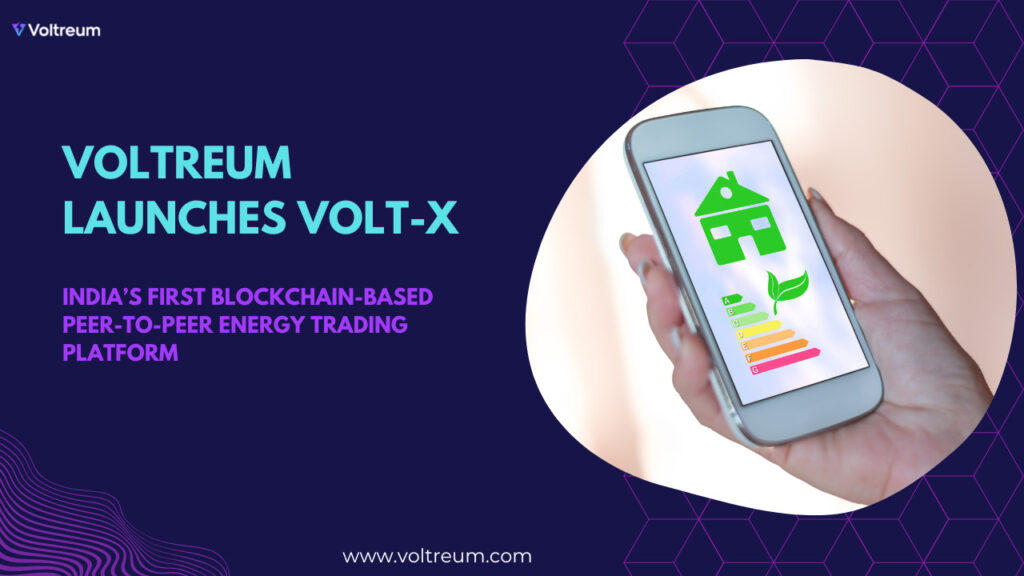