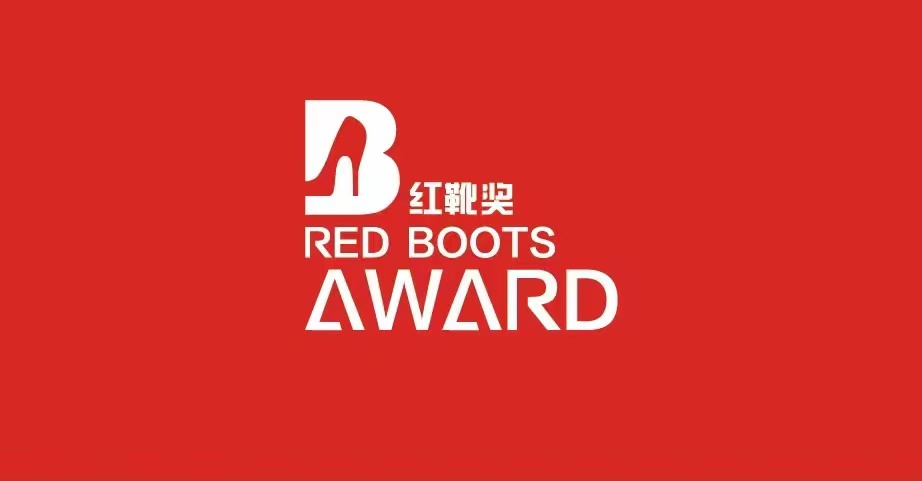 The Global Footwear Awards is partnering with “Red Boots Awards” to connect with leading Footwear manufacturers in China.

(YourDigitalWall Editorial):- Badalona, Barcelona Oct 20, 2022 (Issuewire.com) – The Global Footwear Awards (GFA) is partnering with the China Leather Association and Wenzhou Municipal People’s Government organizer of the first “Red Boots Award” to provide a new set of benefits to the GFA’s winners to showcase their work to the fast-growing footwear industry in China and find strategic partners to produce their shoe concept.

Global Footwear Awards recognizes visionary out-of-the-box thinkers from around the world with an ambition to provide the highest recognition to footwear designers in all footwear divisions, from Fashion to Sports. Entries are evaluated at three different levels: Brands, Independent Designers, and students, in order to provide a fair opportunity for each level. With 24 categories, the Global Footwear Awards honors strategic thinking and innovative solutions from medical footwear, to running and trails, vegan, recycled materials to those having a positive social impact with inspiring collaboration.

The organizers of “Red Boots Design” not only provide generous bonuses to encourage the designers but also release a series of supporting and recruiting policies to attract outstanding designers to launch their careers in Wenzhou. Also, after the competition, the organizers will collaborate with partners from the academic and industrial circle to provide resources for winners, and help them implement their programs, as well as produce, promote and sell their products, thus gathering domestic and international resources for footwear design, building a hundred billion footwear industry cluster, and establishing an open, prosperous, and vigorous ecological chain for the global footwear industry.

The 2022 Global Footwear Awards winners will be invited to join the “Red Boot Awards” to submit their designs which will be reviewed by industry experts made of Chinese and International Jury members to win a trip to Wenzhou, China; meet local manufacturers, receive concept counseling and potentially start producing their awarded Footwear Design.

GFA Program Manager, Jennifer Cullera shared her thoughts on the exclusive partnership, “We are thrilled to now provide a unique opportunity for talented designers to realize their dreams – meet Footwear Manufacturers to potentially start production”.

Registration for the Global Footwear Awards is now open and will close on January 15th, 2022. For more information on the partnerships and benefits – please contact info@globalfootwearawards.com

The Global Footwear Awards recognizes the efforts of talented footwear designers around the world and aims to celebrate their exceptional creations at a global scale while honoring sustainable practices that will inspire the industry as a whole.

Established in 1985, Farmani Group is responsible for many successful awards programs around the globe, including the International Design Awards (IDA), Architecture Masterprize, DNA Paris Design Awards, London International Creative Awards, Prix de la Photographie in Paris, and the Annual Lucie Awards for Photography, which has emerged as one of the world’s most prestigious awards. 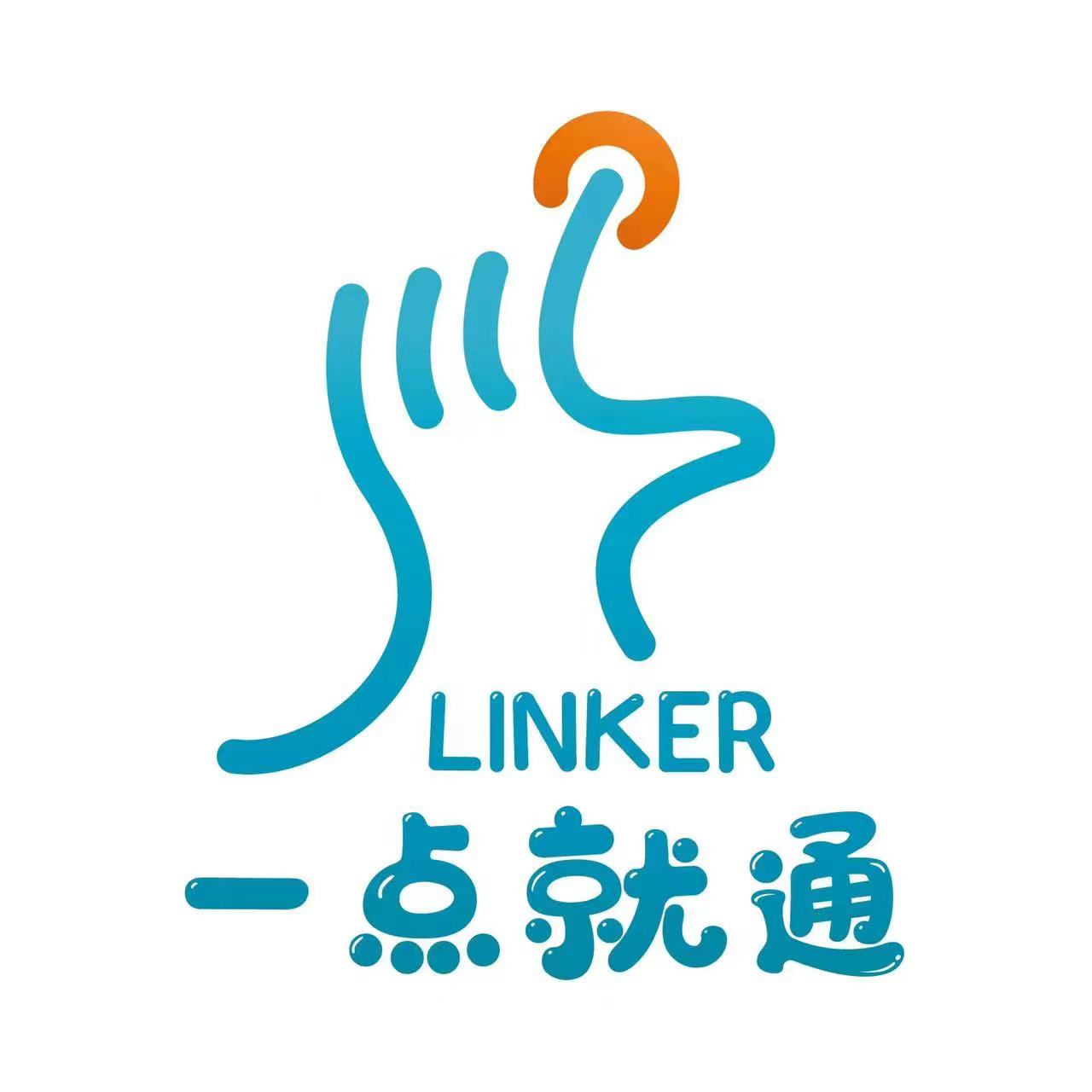 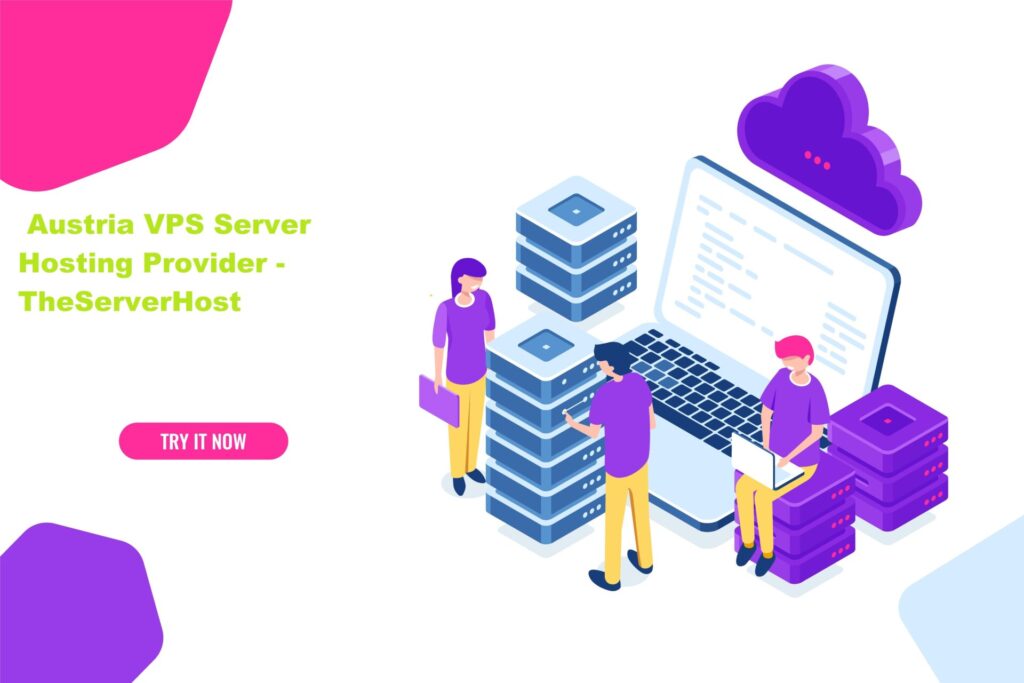